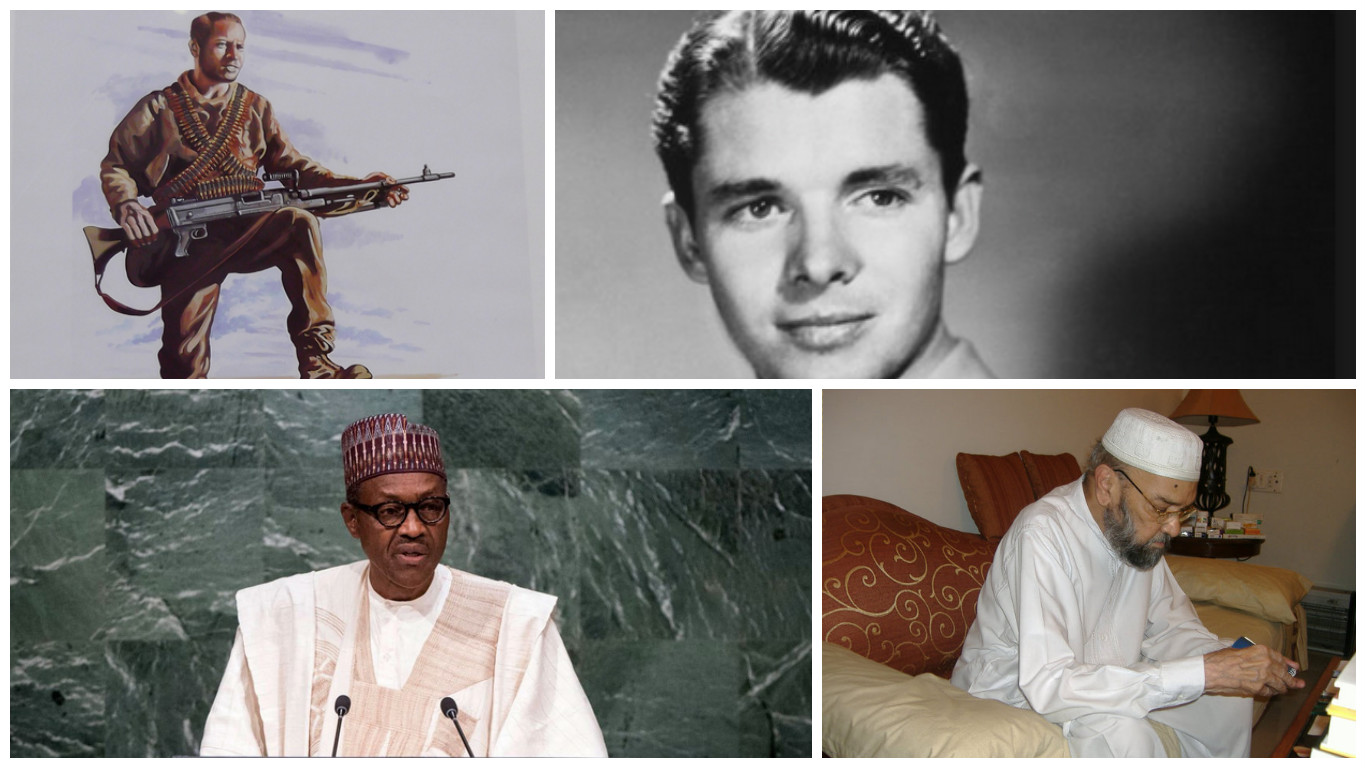 War hero is known to be as the person who is admired from nation for his bravery in any war. There are numerous war heroes who sacrifice their lives for the sake of nation. These war heroes are famous and still remain in the heart of everyone because of their sacrifices and bravery. Here I this post I am sharing the list of top 10 incredible war heroes in the history below.

These 10 war heroes are popular in the whole world. Their name is still alive in the history of war. They lived as a soldier and laid their lives for the sake of their country in war. So, let’s check out these war heroes name and also know the fact of their lives below. 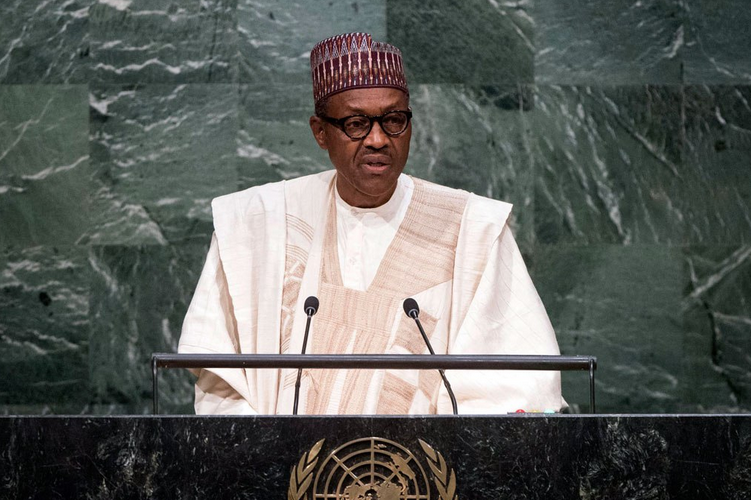 Muhammadu Shuwa was born in 1939 and died in 2012. He was a first General Officer Commanding of Nigerian Army’s 1st Division. He was the Major General of Nigerian arm. He served as a General during the Nigerian civil war. He wa murdered in his home in 2012 by Boko Haram militants. 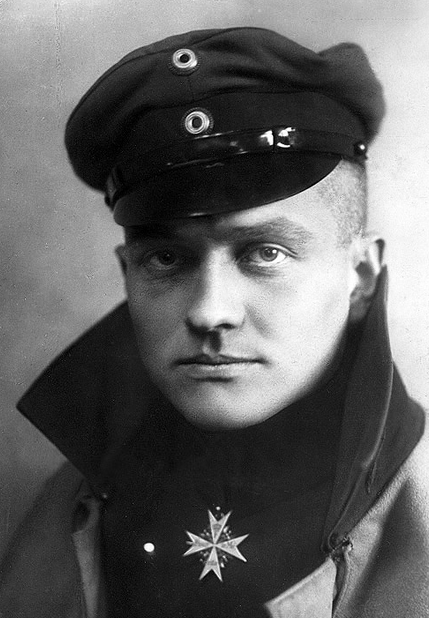 Manfred Albrecht Freiherr von Ricthofen was born in 1892 and died in 1918. He was a German fighter pilot and also known as the Red Baron. He served as a German Army Pilot in the First World War. He got 80 air combat victories in the war. He was shot down in 1918. His name will be remaining in the history of world war. 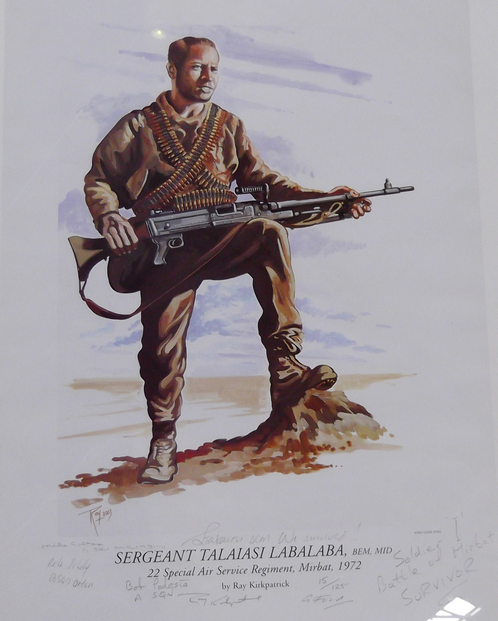 Talaiasi Labalaba was born in 1942 and died on 1972. He was a British-Fijian Sergeant in B Squadron also involved in Battle of Mirbat. He served in the Royal Irish Rangers as a British Army. He was shot dead by a serious injury on jaw. 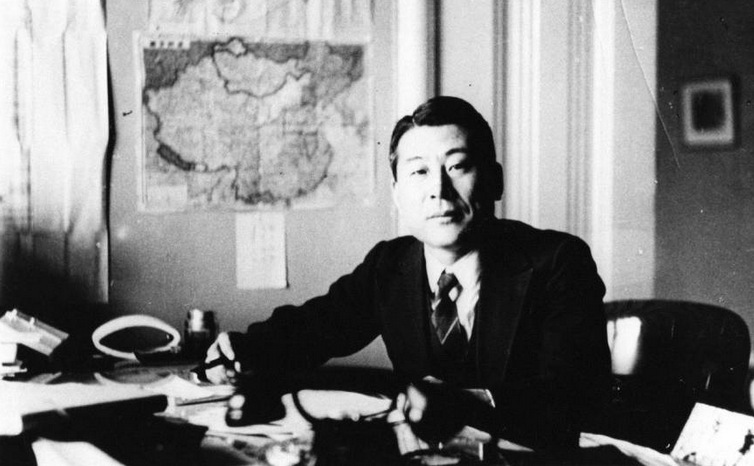 Chiune Sugihara was born in 1900 and died on 1986. He was a Japanese diplomat and served the country as a vice-consul in Lithuania. He also helped 6000 Jews during world war II. He got title of Righteous among the Nations in 1985 by Israel for this action. 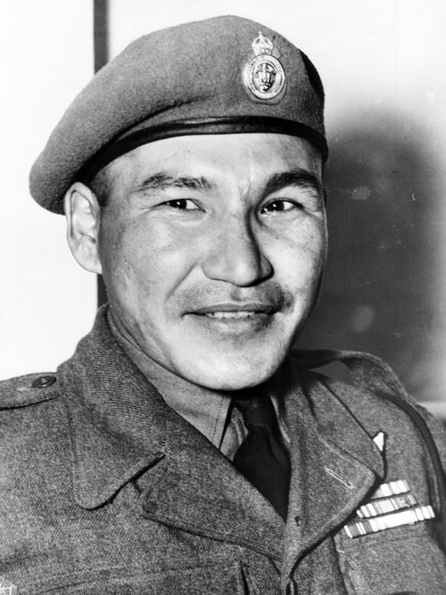 Tommy Prince is the popular war hero in the history. He is also known as the Thomas George. He was born in 1915 and died on 1977. He was the Canada’s most famous and first nation soldier who served the country in World War II and also in Korean war. 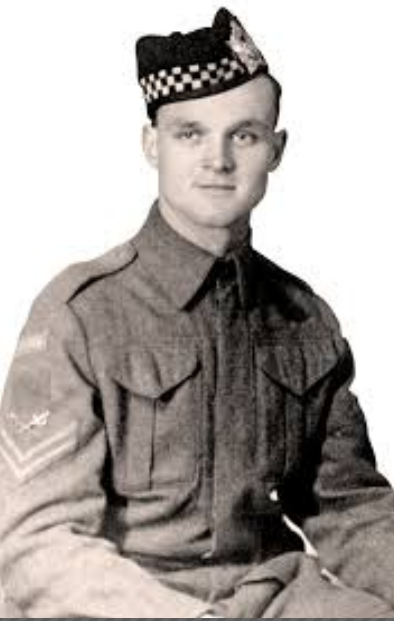 Aubrey Cosens was born in 1921 and died on 1945. He was a Canadian posthumous recipient of Victoria Cross. He got highest and prestigious award for gallantry in the face of enemy. He served his life for the sake of country. 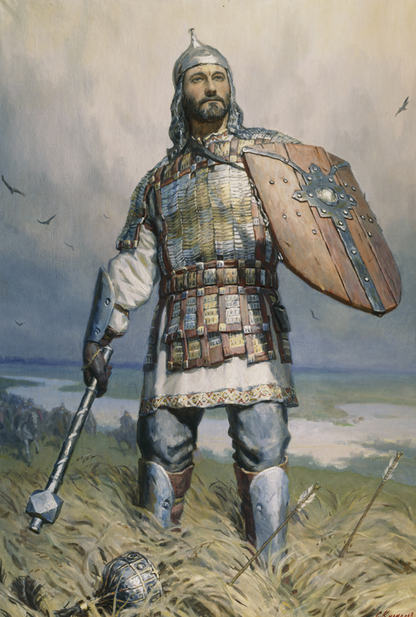 Dmitry Donskoy is also known as the Dmitry of the Don. He was born in 1350 and died on 1389. He was the first prince of Moscow who challenged the Mongol authority in Russia. He also fought and got victory against Tatars in Battle of Kulikovo. 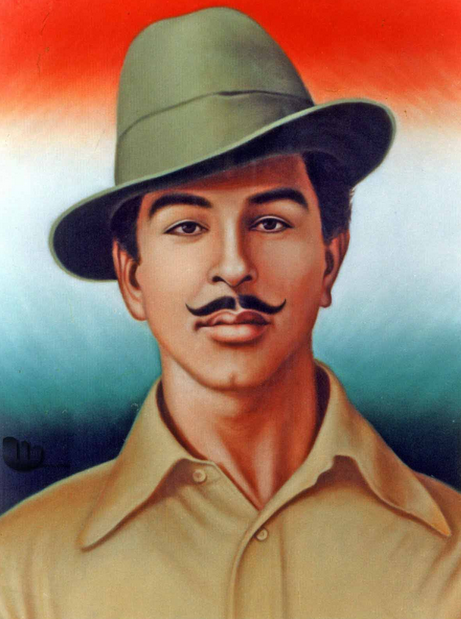 Bhagat Singh was born in 1907 and died in 1931. He was the most famous war hero of Sikh family who appeared in the Indian independence movement.  He has also been involved in the fight against British Raj. He was died at the age of 23. 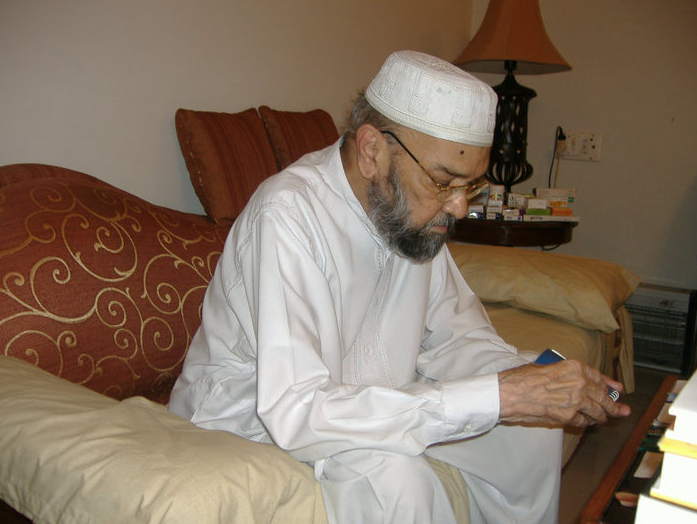 Muhammad Mahmood Alam was born in 1935 and died in 2013. He was the Pakistani war hero who didn’t die at young age. He served the country as a Pakistani fighter pilot in Pakistani Air Force. He was awarded with Sitar-e-Jurat award for his actions during the Indo-Pak war in 1965. He downed the 5 Indian Air Force aircraft in a minute in 1965 war. 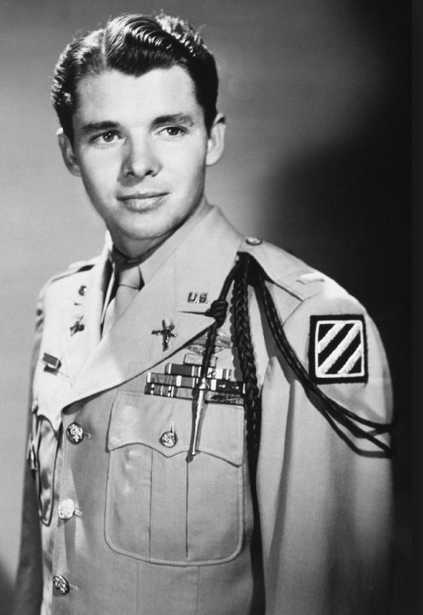 Audie Murphy was born in 1925 and died on 1971. He was the most decorated soldier of America who served the country in World War II. He was awarded by various military awards for his actions in world war. He also received the Medal of Honor. He served his life for the sake of country very bravely.

This list of top 10 incredible war heroes in the history was generated after very long term analyze. These all world war heroes are still alive in the heart of the people of their country as well as world.

2 thoughts on “Top 10 Incredible War Heroes In The History”