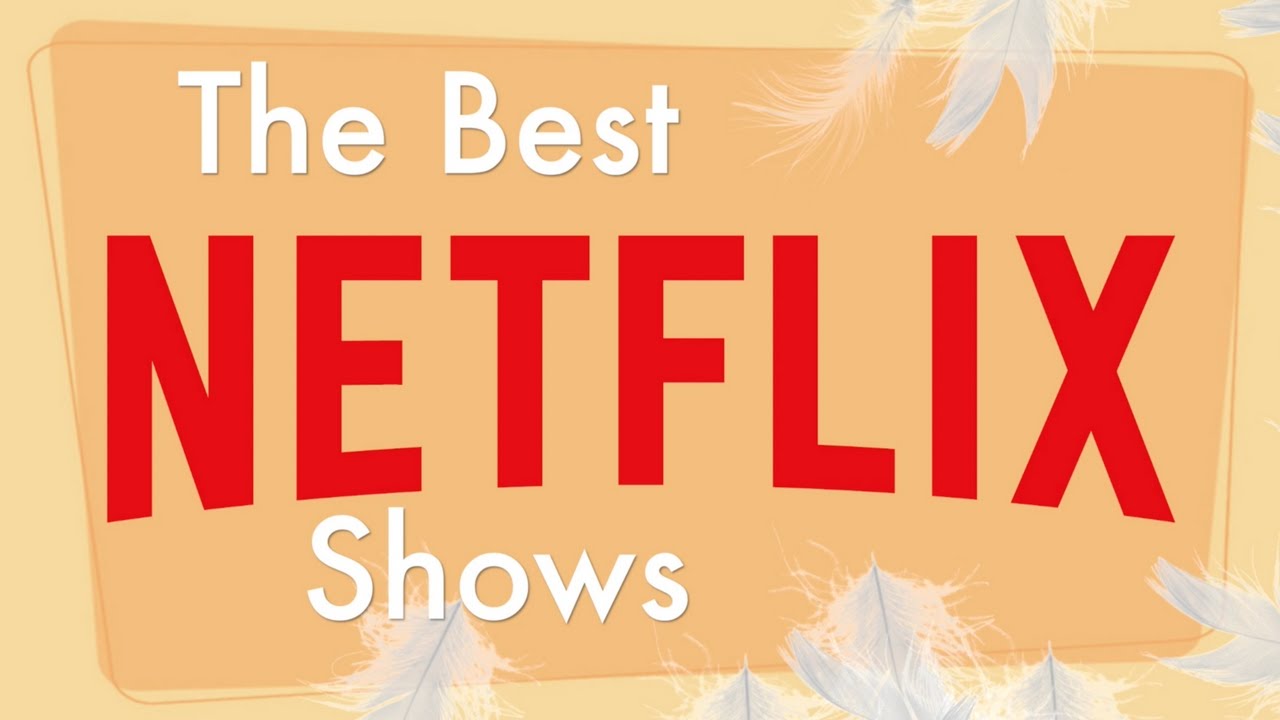 Netflix one of the popular service of streaming TV Shows and movies. There are 100’s of movies and TV Shows listed on Netflix. From action to thrill, and horror to drama genre you can find lots of TV Series and Movies on Netflix. In this article, I am going to share a top 19 Netflix movies and TV shows, Why these movies and shows are top rated on Netflix, you will find every detail about these top 10 best Netflix shows and series. So here is the list of top movies and serials of Netflix, you can choose yours and put them directly on your watch list.

Check out this list and pick your next TV show on Netflix and watch them or add then to the queue to watch later. These are the current best Netflix Shows right now. The list is updated often. 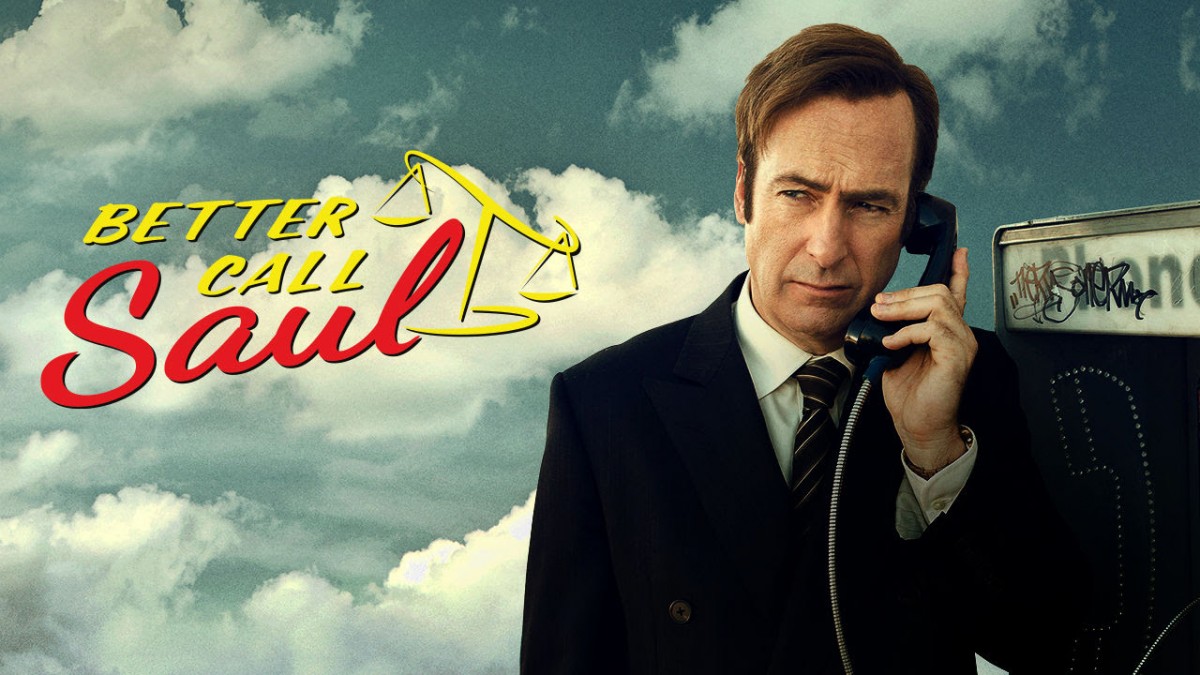 Better Call Saul is an American TV show, which is a crime drama. It is a story about a lawyer whose name is James Morgan. He is the same character of Breaking Bad where he was known as Saul Goodman. This TV Show has completed it’s two seasons, both seasons consist of 10 episodes. Better Call Saul is created by Vince Gilligan and Peter Gould the director of Breaking Bad. The rating, popularity, seasons and episodes information are listed below. 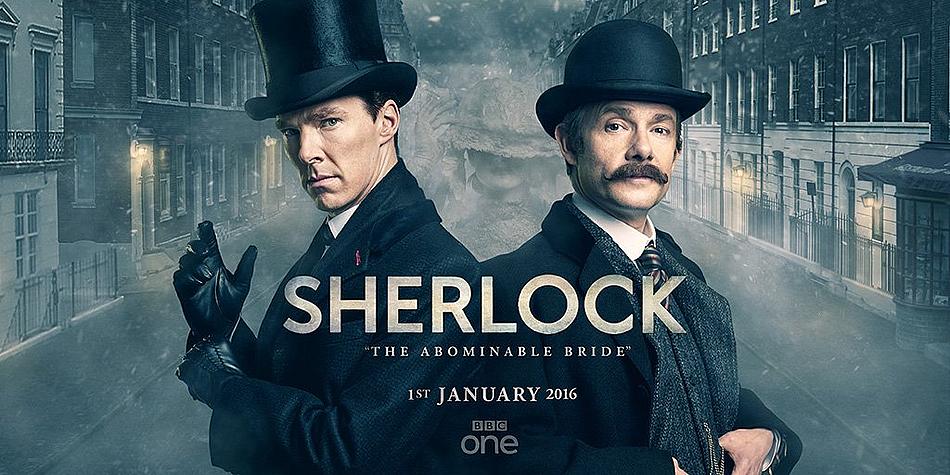 Sherlock is a very famous crime television series which is based on the Sherlock Holmes detective stories of Sir Arthur Conan Doyle. This television series was created by Steven Moffat and Mark Gatiss. It depicts the consulting detective who solves mysteries in the new modern era of London. It also depicts the variety of perpetrators and crimes. This serial has completed its 13 seasons include 13 episodes. The season’s episodes and cast of Sherlock are listed below. 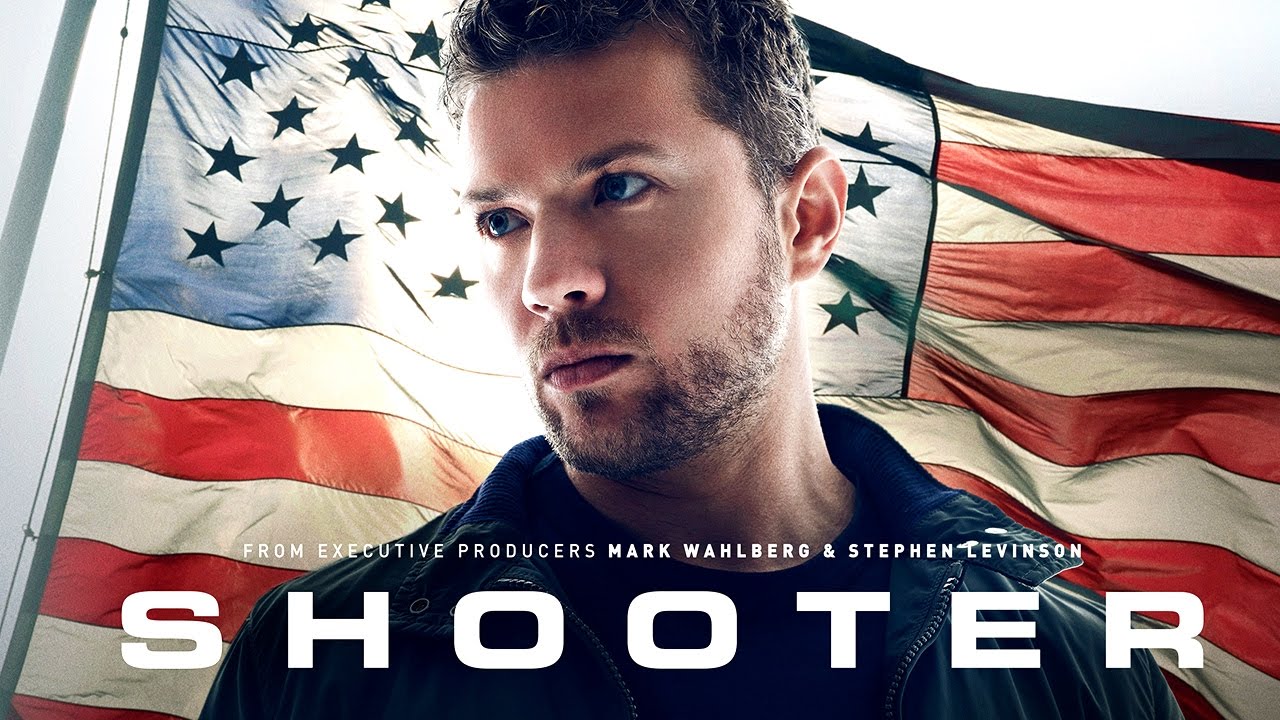 The shooter is a very popular Amercian television series which is based on the novel Point Of Impact written by Stephen Hunter. This drama starred Ryan Phillippe in a leading role of Bob Lee Swagger who is an expert marksman. It is a thriller drama series that follows the life journey of Bob Lee Swagger who is coaxed back into action to prevent the plot to kill the President. It includes 10 episodes and the drama was produced by Ryan Phillippe himself. The cast and crew, rating and episode details are listed below. 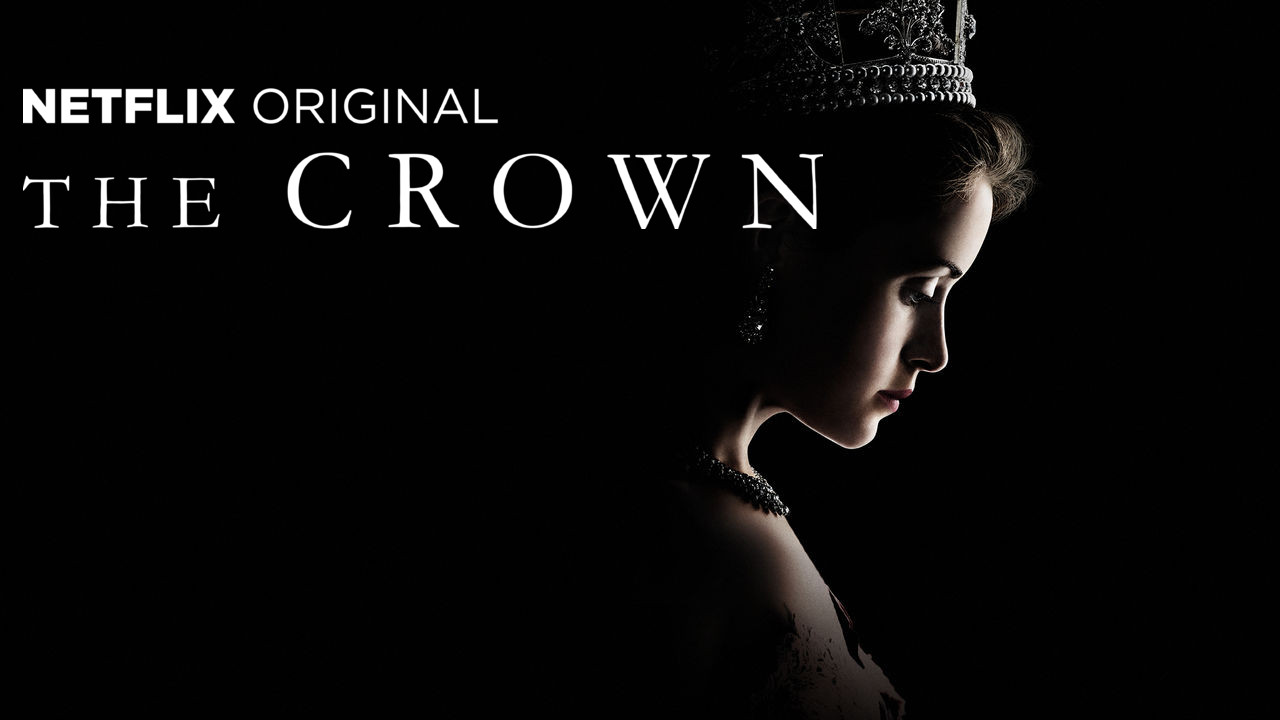 Daredevil is an American web television series also known as Marvel’s Daredevil which is created by Drew Goddard. This drama is based on the Marvel comic’s character named Daredevil. Charlie Cox starred as a Daredevil who is a blind lawyer-by-day who fights crime at night with his super senses. It completed its 2 seasons includes 26 episodes. The further details of crew, cast, episodes and rating of this drama series are listed below. 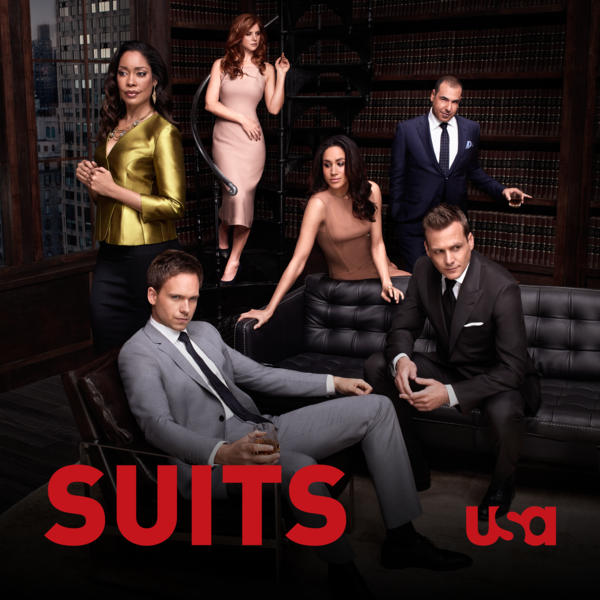 Suits is a legal television series which is created by Aaron Korsh. This is a drama serial set at a fictional law firm in the New York City. The main point of this drama series follows the talented college dropout Mike Ross who works as a law associate but never attended the law school. The drama serial stars the Patrick J. Adams and Gabriel Macht in a leading role and the drama completed its 6 seasons include 92 episodes. The all other information of this drama is listed below. 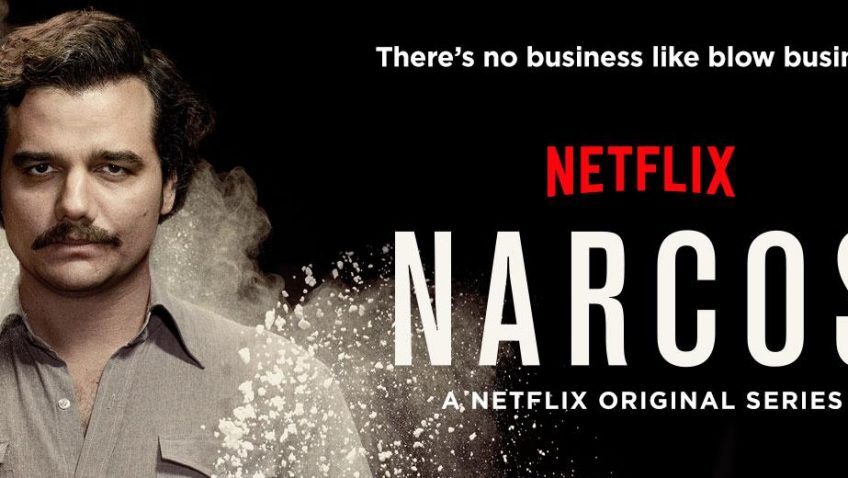 Narcos is a crime web television series of America. It is created and produced by Chris Brancato Doug Miro and Carlo Bernard. It includes 1 season with 10 episodes. The story of this drama series is revolving around the drug kingpin who became a billionaire through the distribution and production of cocaine as well as also focusing the collaboration with DEA agents, drug lords and other opposition entities. This drama serial’s cast and rating are listed below. 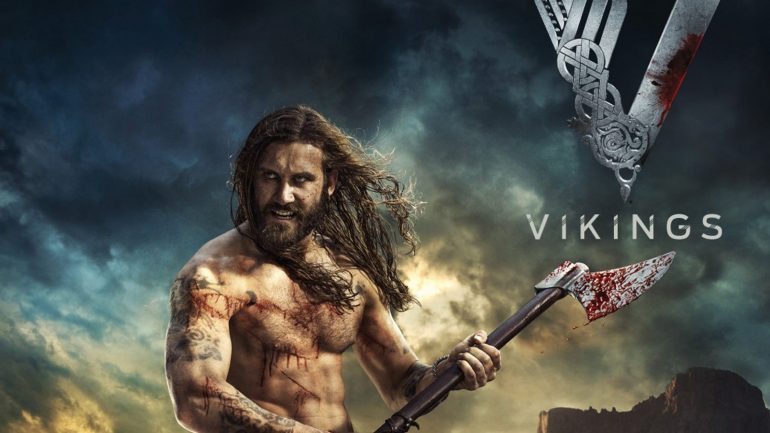 Vikings is an American historical drama serial which is written and created by Michael Hirst. It is inspired by the Sagas of Viking Ragnar Lothbrok who is one of the well-known legendary Norse heroes of England and France. The story revolves around the Ragnar who is a farmer rises to get fame by raids in England and becomes a Scandinavian King with the support of family and fellows. It completes 4 seasons and 49 episodes. The rating, cast and other information of this drama are listed below. 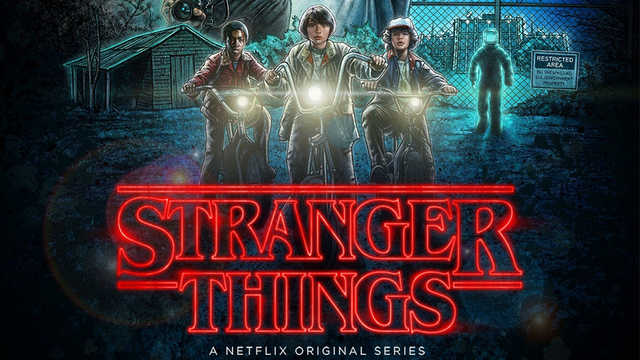 Stranger Things is a science fiction horror television series. It is an American television series created written and directed by Duffer Brothers. The drama is focusing on the investigation of a young boy who disappears by his friends, traumatised mother, older brother and police chief. The television series includes amid supernatural events that occur around the town. The drama stars Winona Ryder and David Harbour in leading role. You can find other information of this drama below.

So these are the current best Netflix shows and series list. Netflix is going to come with more new series and seasons soon we will update you with the new best Netflix shows and TV series here, so bookmark this page if you do not want to miss any of them. Do not forget to write us that which one is your current Netflix movies which you are playing or waiting for an upcoming season of that series.