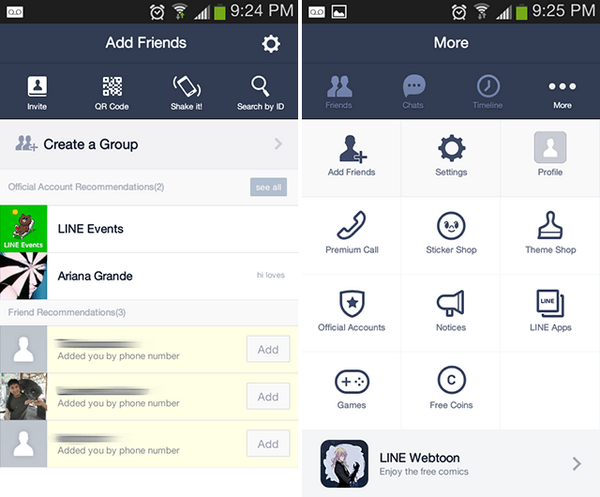 Now a days, everyone is talking with each other through the services of apps. But did you know the best and top 5 messaging apps for android? As we all know that the android phones are getting enormous famous and popularity amongst new generation because of their features and apps services. Android phones are becoming one of the hottest trend now a days. Everyone is loving to keep android phones in their hands to communicate with their friends and family as well as playing games. There are big mobile companies that are involving in provide android phones such as HTC, LG, Q-Mobile, Samsung, Nokia and so many more. They are becoming the hot seller mobile companies in markets because of their android phones and their apps as well. It is not surprised that apps messengers are the common and most demanding way to communicate with personal contacts. They are not just like sms and mms messengers but they are apps messengers that is using to make sms, mms, video calls with others specifications. Let’s read out below the top 5 messaging apps for android below: 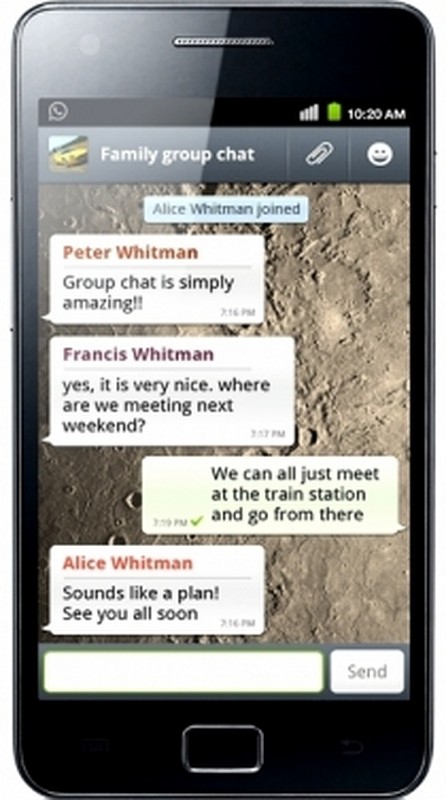 Whatsapp is the top of list of apps messenger for android phones. Whatspp is using to making sms and mms through internet. This is a most popular messaging apps for android because it is customizable and also very easy to use. It doesn’t require any email address, log in information, passwords and pins but only requires your mobile number. It is one of the most usable app messenger of android phone. 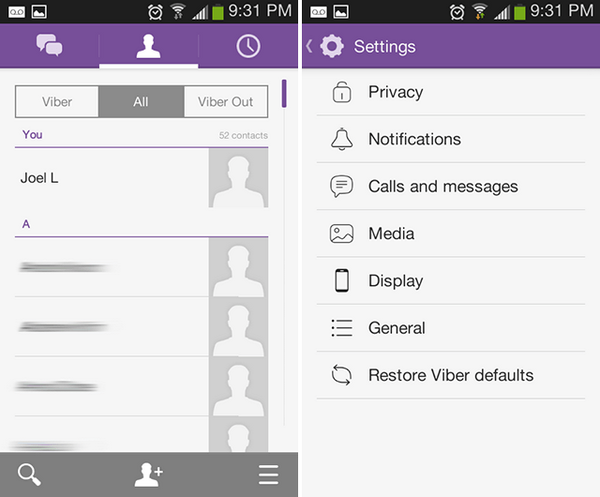 Viber is an another most popular apps messenger for android phones. Viber is so much popular because it provides the services of sending text messages, mms, video calls and voice calls over the WiFi and mobile internet. You can also make a group chat with up to 100 participants. It is probably a most demanding apps for android phones. 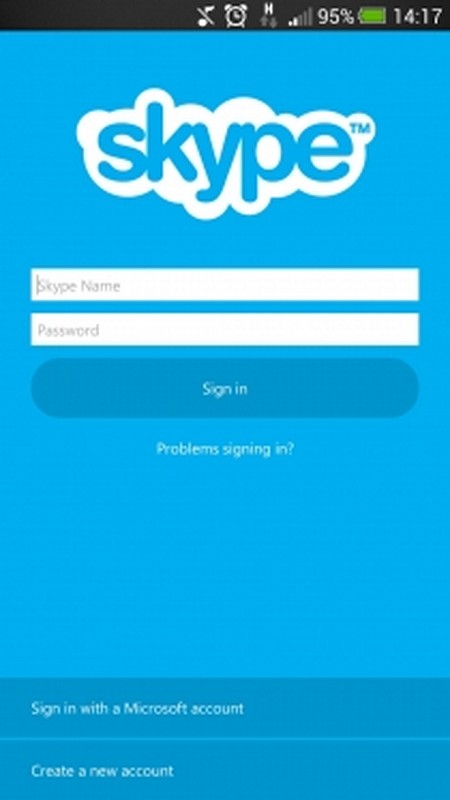 Skype is on number third of top 5 messaging apps for android. Skype is probably using for only sms, voice calls and video calls. But it is popular because of its high quality signals. It needs user name and password for log in. It is one of the best voice call apps for android that is available for group calling. 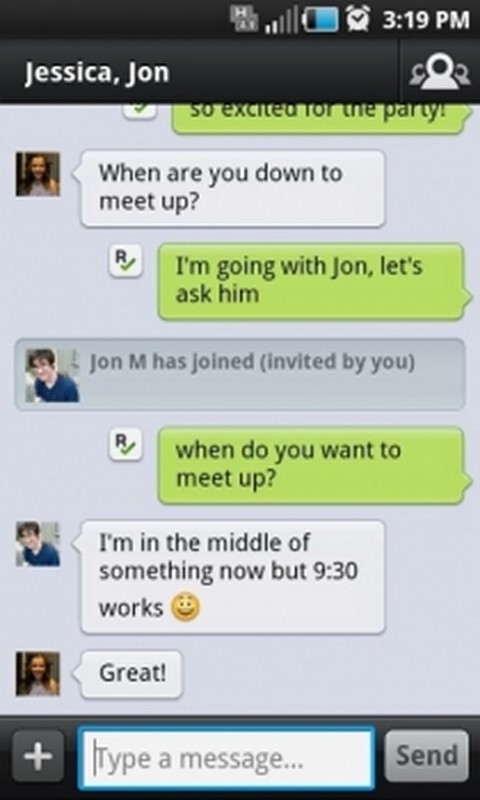 Kik is also a new emerging apps messenger. It is just like whatsapp and has ability to send photos, sms, have group chats and so many more. It has also ability to draw self sketches, find YouTube links and more incredible feature of downloadable emotions. It is also very well known apps messenger for android phones.

These top 5 messaging apps for android are very popular because of their services and high quality signals. So, what are your reviews about these apps?