Top 10 Smartest Animals On Our Planet 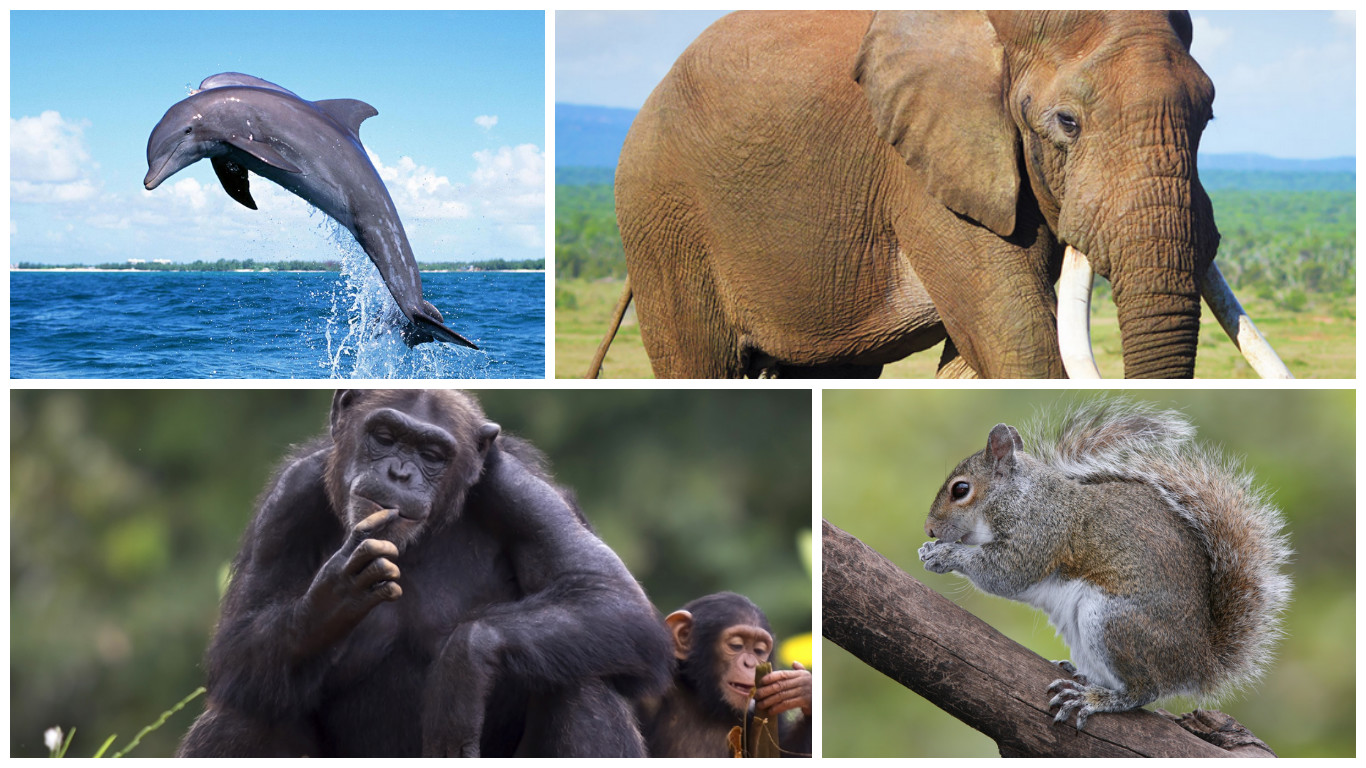 We believe that the humans are the only intelligent and smart specie in the world, but I think it is only a misconception because there are so many animals in the world who are smartest than human. Some of the animals are more intelligent and having high abilities to do things that human never do as well as think to do. These animals are known to be as the Allah’s creativity. For knowing about these smartest animals here you can read the list of top 10 smartest animals on our planet below.

There are numbers of animals who are more intelligent and famous for their smartness in the world. But here I compiled the list of top 10 smartest animals on our planet. These selected animals are really popular for their extra-ordinary abilities and intelligence. Let’s check out them below.

Top 10 Smartest Animals On Our Planet 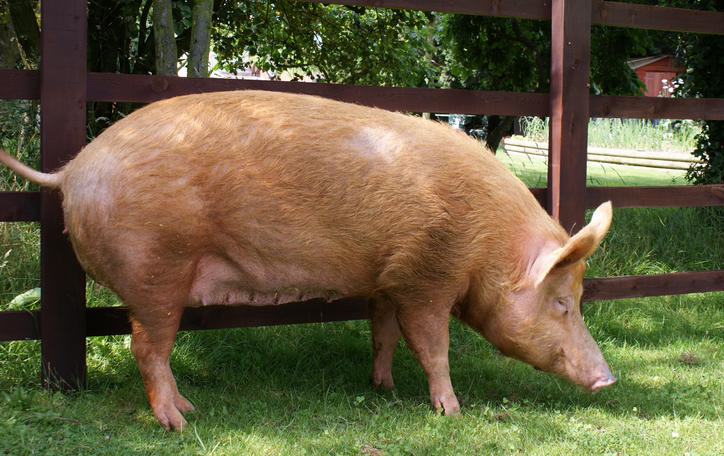 Pigs are known as a poor hygiene and gluttony animal on the planet but they are highly intelligent and smart also. They have a great ability of adopting different ecological conditions. They have good sense and smartness. Octopus is among the smartest animals in the world. Octopus is the most intelligent and smart animal among all invertebrates. They are using to solve problems and maze in laboratories due to their intelligence and learning abilities. They have both long term and sort term memory. Octopus has a highly complex nervous system. They are a symbol of strength, curiosity and agility. 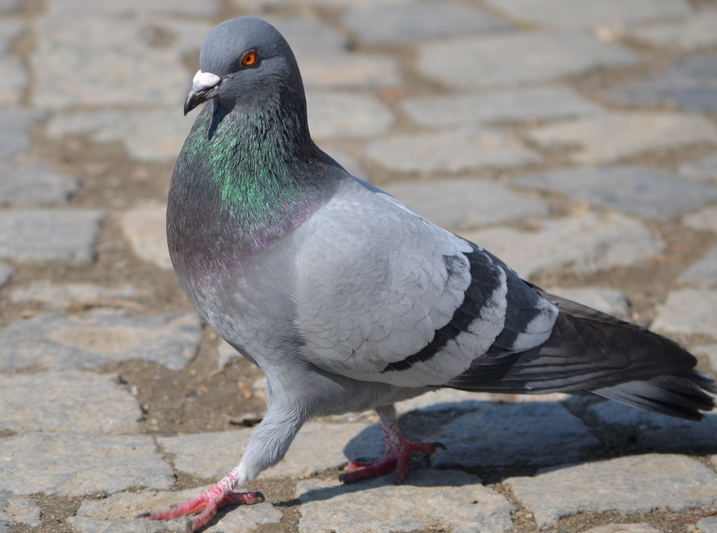 Pigeon is known to be as the intelligent bird also in the world. This bird is quite smart with extra wealth of knowledge. They are the subjects of numerous scientific experiments. Pigeon can also recognize thousands of images forever. In the old time, they were used for sending messages from one city to another. Squirrel is the cleverest creature among the woodland animals because of their impressive tricks and strategies. They are able to store foods for leaner time. They have a smartness and extra intelligence to store foods in order to confuse their thieves. 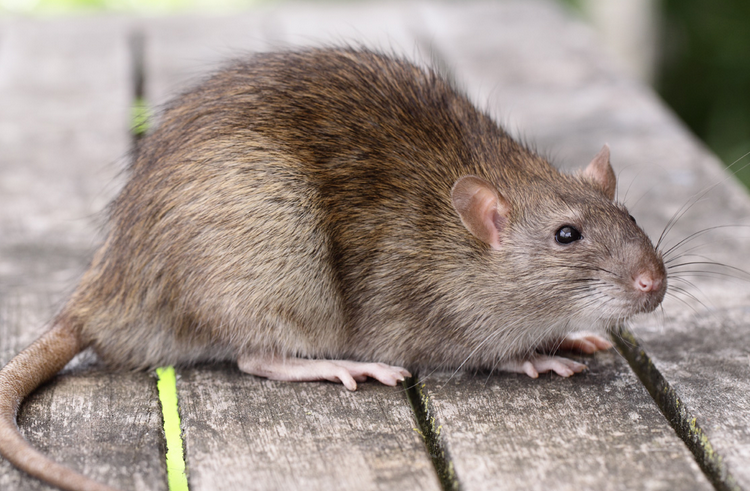 Rat is the most common but popular animal who has a good intelligence and ability to do things. Rats are mostly use in laboratories and research centers because of their extra ordinary smartness. They are used for many tests such as mazes, simple avoiding conditioning and problem-solving tasks. They are widely using in laboratories to find out the shortcuts, escape routes and loopholes. 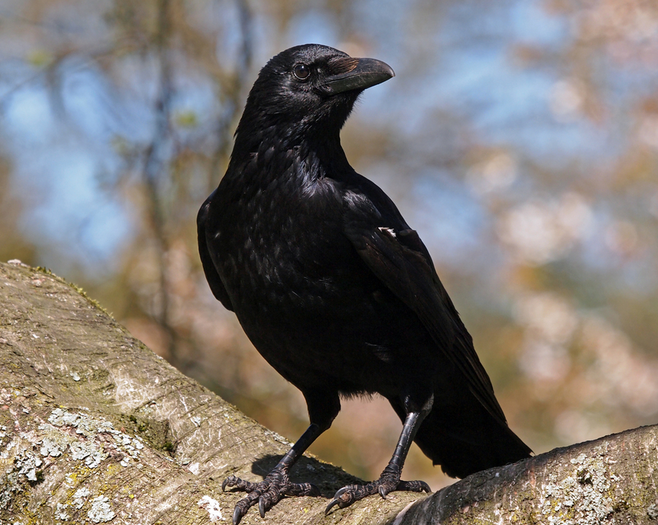 Rows are the most common species I the world. They are living in the urban areas mostly to collect the nuts from trees and place them in street, when the cars pass from there they crack them and open their shells. Crows are also popular for their smartness as they communicate in playing games and tricks. 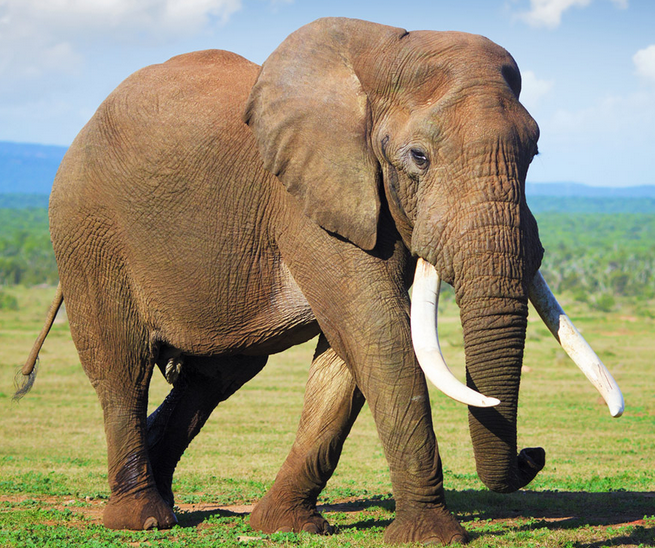 Elephants are more smart and intelligent than other giant animals. They have a good memory; in fact they are elegant and curious animals on the planet. They are widely known to clean their food. They have many techniques to use tools in various styles in wild. 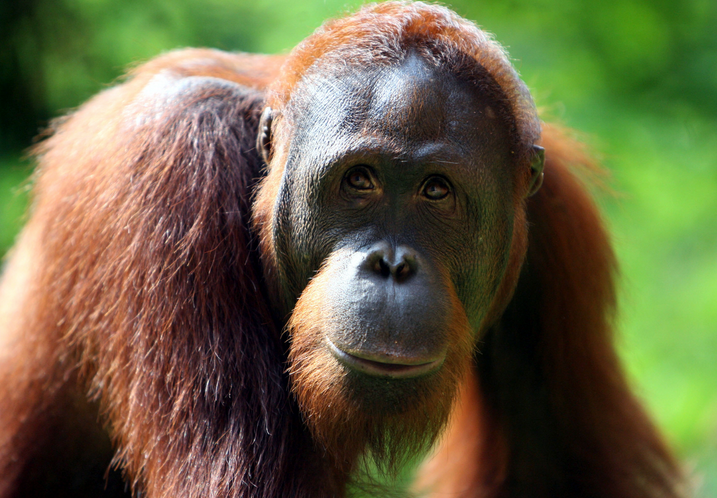 Orangutan is considered to be as the smartest and intelligent creature on the earth after humans. They are naturally gifted with brains and their strong culture and way of communication make them more intelligent. They live in wild and easily make strong bond with other members of forest. 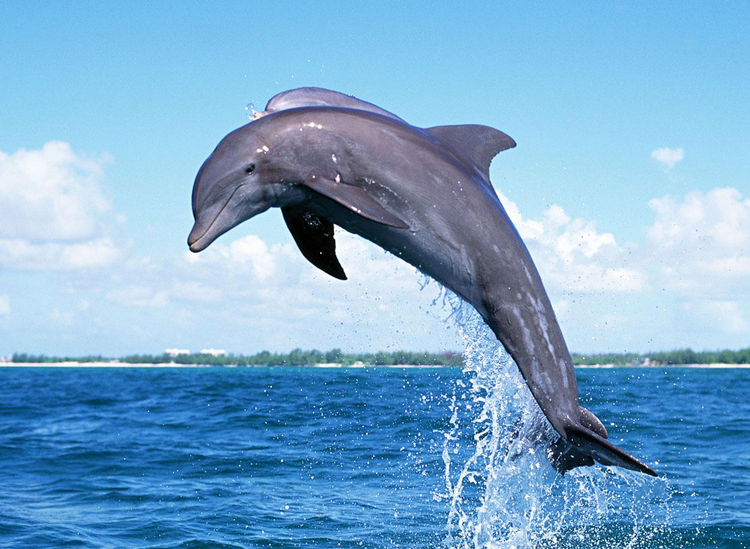 Dolphin is smarter than any other creature in the world as dolphin is the social animal. Dolphins can be observed in schools for racing, whistling, spinning and leaping. They can understand the human language also. They use tools in a natural environment and learn impressive behavior of commands. 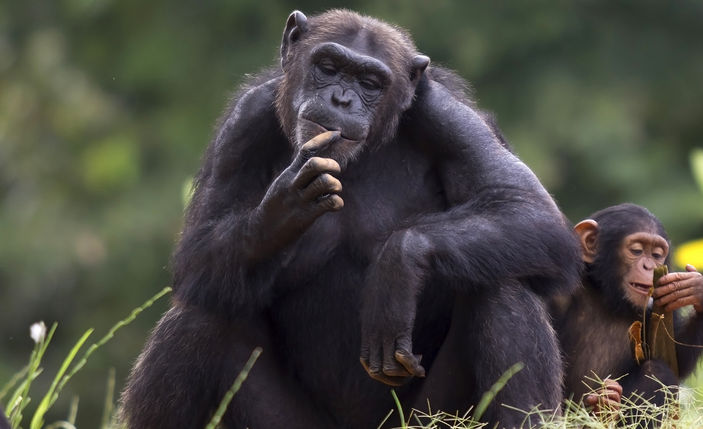 Chimpanzee is the top listed animal on the planet who is smartest than all.  They have impressive intellectual abilities. They have an ability of solving problems, use tools and hunt collective ideas. They can easily communicate with humans and also can remember individual names.

I compiled the list of to 10 smartest animals on our planet after long time analyze. These all animals are really smart and their intelligence makes them special in the planet. They have been used in various laboratories and for other solving problems.