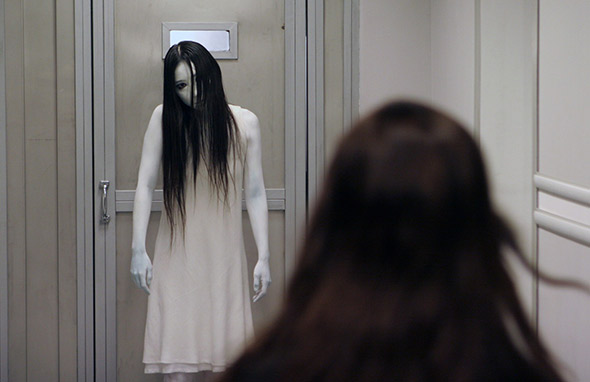 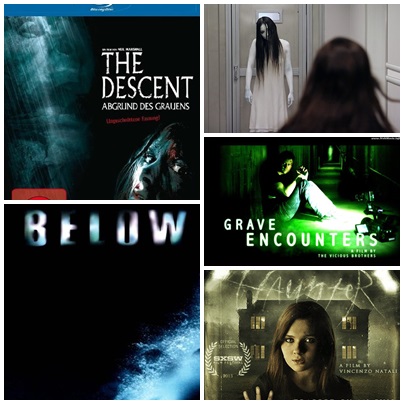 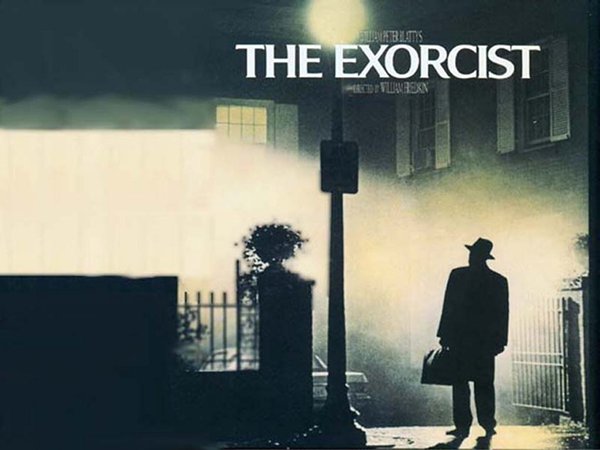 It is one of the best horror films and creepy films that you should be watching right away. This horror film is the story of a girl, she had been possessed and captured by some evil demon. This film had been released in the year of 1973. The unnatural kind of body positions in this film, the possessing face of the child and that revolving sort of head scene are the scary parts of this film. 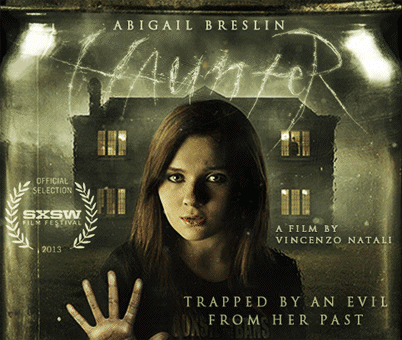 This scary film is also about a girl who keep on waking one after the other day! She has been caught and captivated in her own home. Whenever she wakes up then she saw that her family members have been doing those same things so what is this mystery! The minute you will be start watching this movie, you will for sure be getting a claustrophobic kind of feeling. 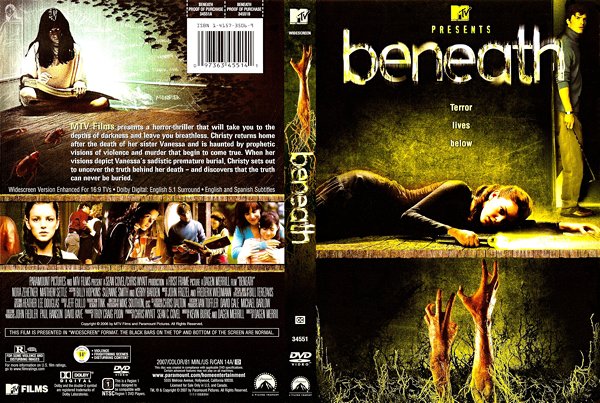 This story is all about the cola miners when they had been doing their routine tasks. Then suddenly that mine got collapsed and those coal miners gets caught and trapped in that mine. It becomes difficult for them to survive and get a breath, From this movie, you will be noticing and getting this feeling that coal mining is not at all an easy task. 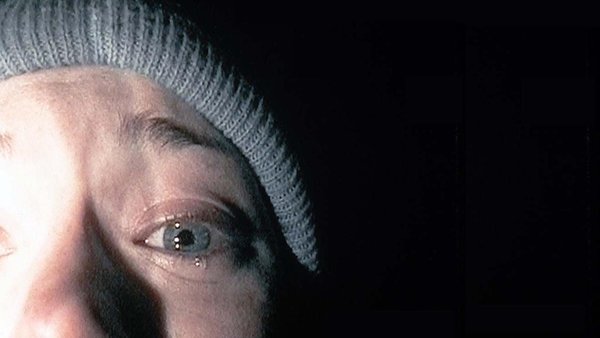 This film had been released in the year of 1999. Here, in this horror film, you will be able to see some scary kinds of ghosts, some serial killers are there in this film that will be giving you a real trauma and fear at the same time. 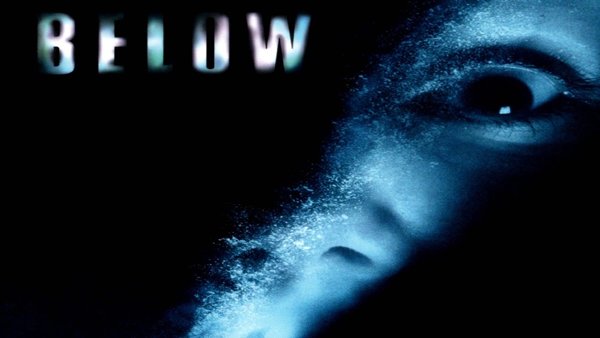 If you want to get that feeling of delusion and paranoia, if you get caught in some submarine for some longer duration then what will be your feeling? This Below film can tell you that! I this film, there is this underwater boat that captivate some secret in it. This film takes us back to the world war II.

Yes, it is a weird and a scary kind of movie at the same time. You will get to watch a skinless man who has been returned from this death. In this film, this skinless man wants a blood so that he can live his life in a normal way for one more time. 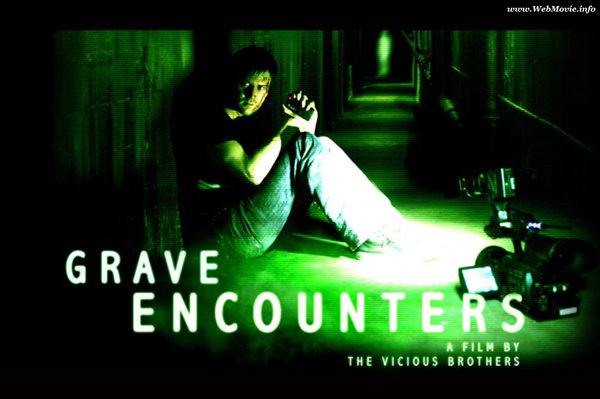 It is a nail biting film! You will be getting dark backgrounds in this horror film, characters will kept on be passing in this film and you will be getting scarier as the film will go on. Just imagine that how you will feel and what will be on your mind if you will be trapped and encapsulated in some building for days and days! 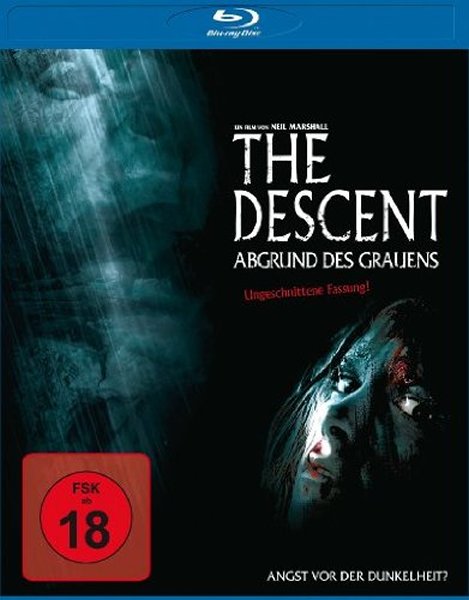 This horror film is the story of 6 women who have been travelling to Appalachian Mountains. They wanted to explore some kind of untouched cave. But later on, they got caught into some tight spaces. This film tells us about the cave system. 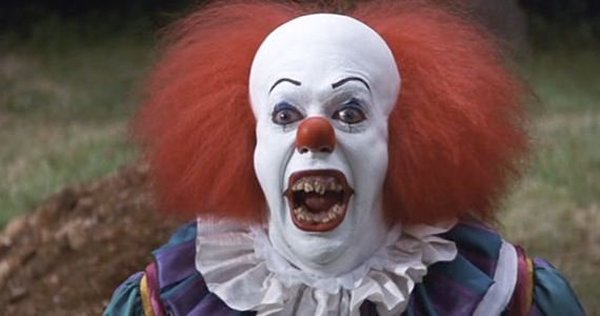 This film is the story of some creepy kind of clown. He makes the children disappear, it is also because of this fact that why most of the children gets scared from clowns. 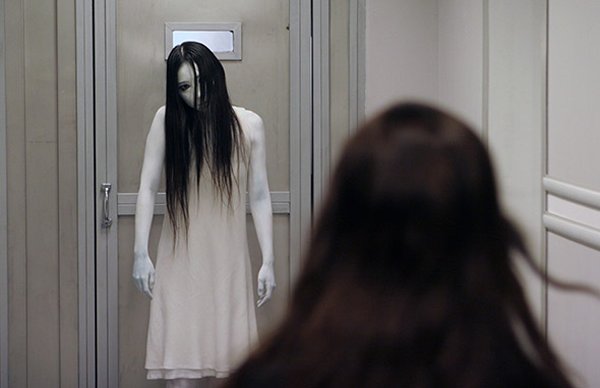 Here in this movie, you will be seeing a nurse that experiences and handles some deadly and horrifying sort of ghost attack. These ghosts actually possess some serious grudges against the living persons.