Top 10 Presidents In The World 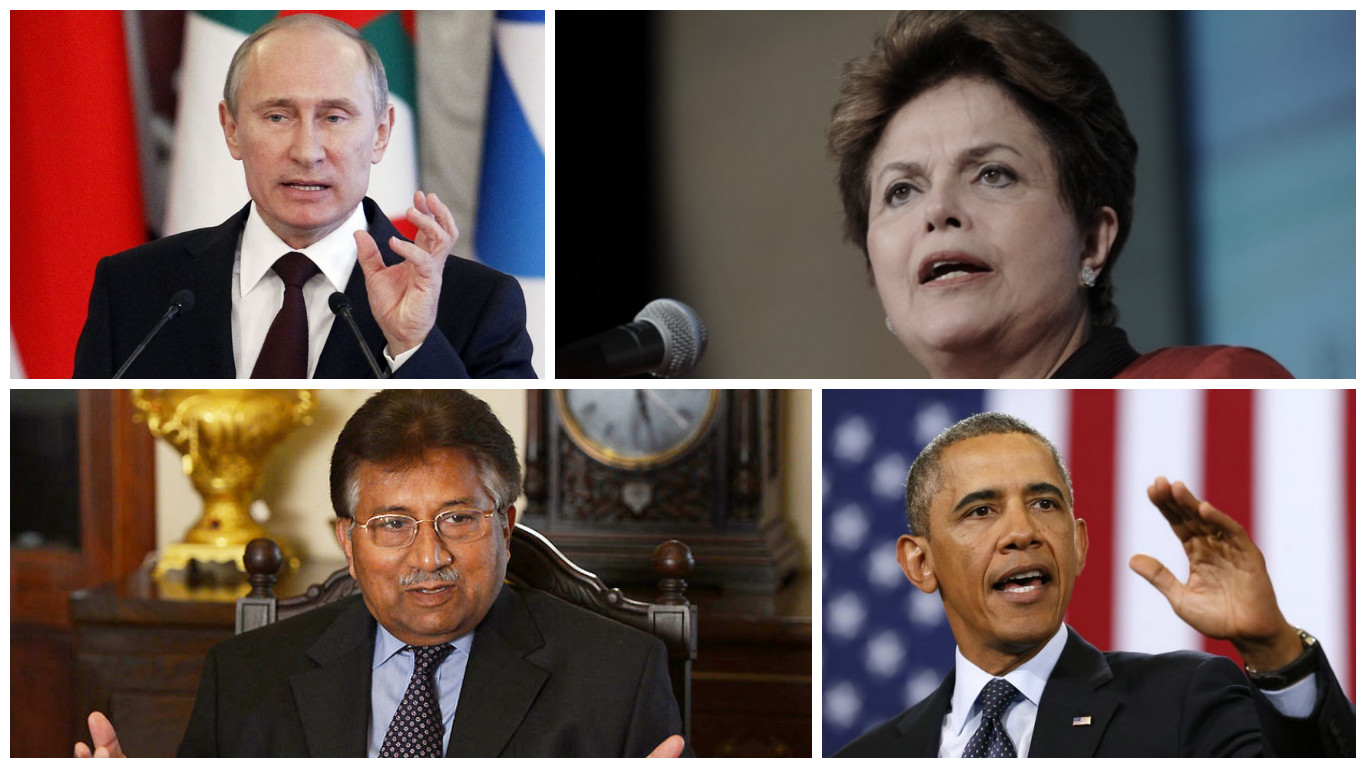 President is the title of a person who is a leader of the country. President of any country has rights to rule on a country and make decision for sake of country’s good will, reputation and popularity. The president always been in remembrance of the people for lifetime due to his abilities which he donated for a sake of country, either it was in wrong or right way. Most of the presidents are still alive in the memory of people because of their sacrifices and right decisions, taken by them for country. Here in this post I am sharing the top 10 presidents in the world.

There are so many countries in the world and each country has its own president. Some of these all top 10 presidents in the world are retired but they are still in the memory of people. These presidents are really very popular in the world. So, let’s check out their name below.

Top 10 Presidents In The World 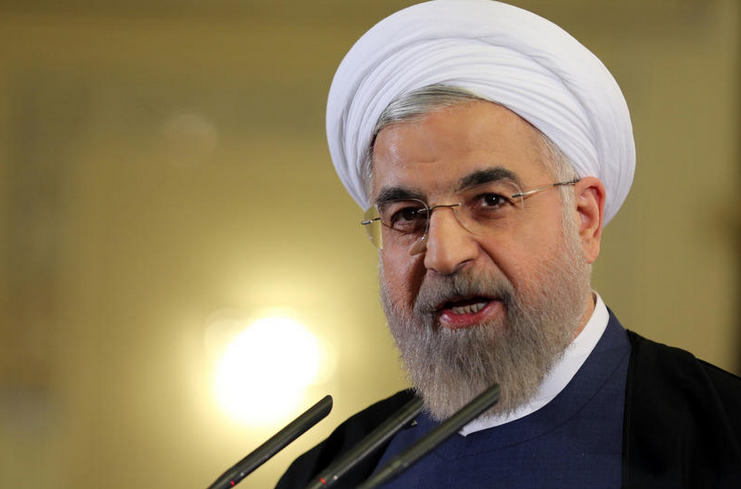 Hassan Rouhani is the seventh president of Ira. He was elected by Iranian in 2013 and still serving the country with his god efforts. He is known for his good works for sake of country. He improved the human rights for women by appointing the female foreign ministry spokesperson. He encourages the personal freedom among people. He improved the relation of country with other countries. 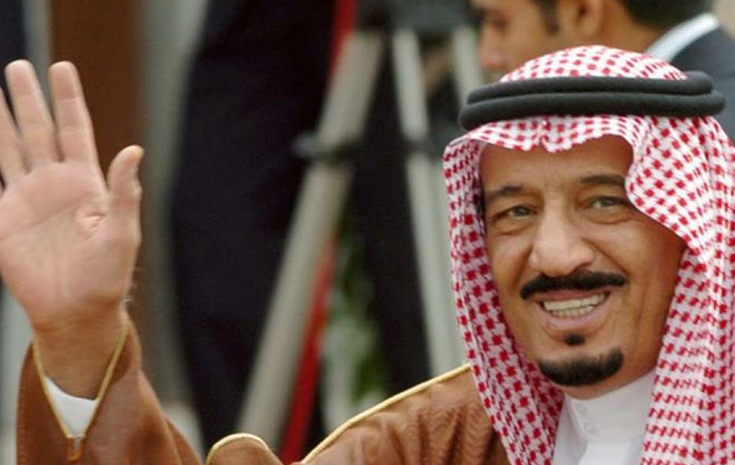 Salman bin Adulaziz al Saud is the brother of King Abdullah and was elected as the King of Saudi Arabia in 2015. He is also known as the Custodian of the two famous Holy Mosques of Saudi Arabia. He served the country with good efforts. He works for human rights of people. 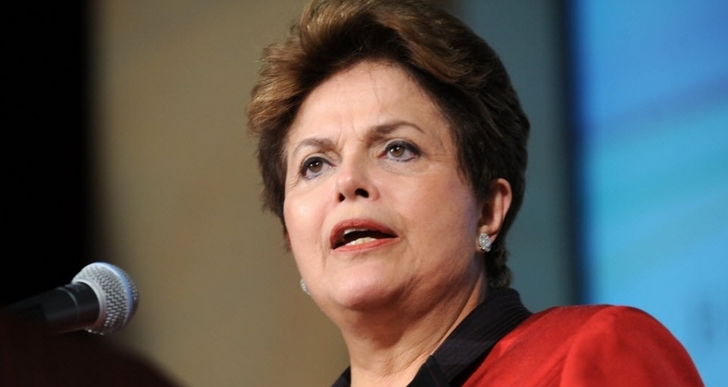 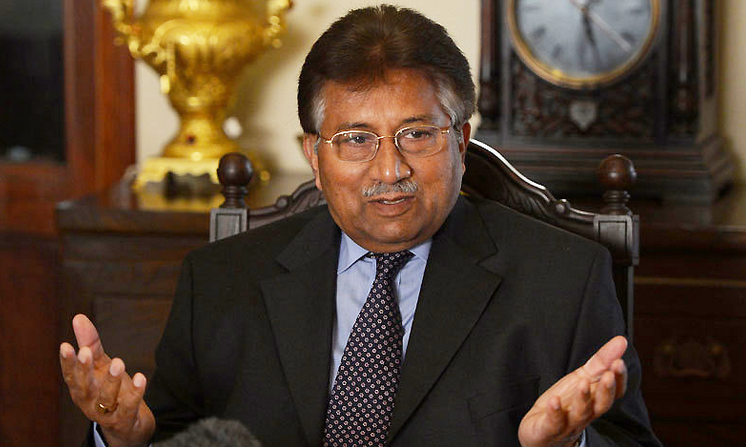 General Pervez Musharraf is the politician of Pakistan running own political party All Pakistan Muslim League. He is the retired four-star army general of Pakistan. He served Pakistan as the 10th president of country from 2001. He served the country very effectively. He was the mastermind of Kargil. He is still ruling on the heart of Pakistani people because he increased the value of Pakistan in the world with his hard working. 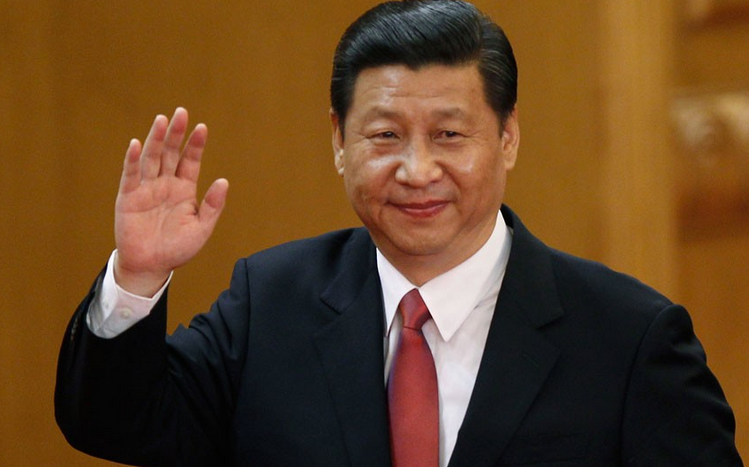 Xi Jinping was the president of China served the country from 2008 to 2013. He is known as the general secretary of Communist Party Of China. He worked for a country with his good efforts. He was ranked number 6th in the list of popular presidents in the world because of his services. 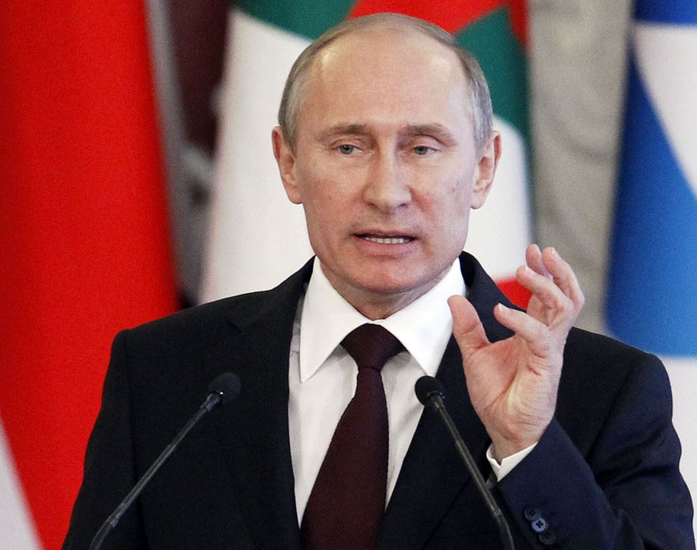 Vladimir Putin is the Russian’s president who elected two times. He was the 2nd and 4th president of Russia. He was first elected by people in 2000. He served the country from 2000 to 2008. He was again elected as a President of Russia in 2012 and currently he is ruling on the country. He developed the good relationships with Europe, NATO, South and East Asia as well as Middle Eastern and North African countries. 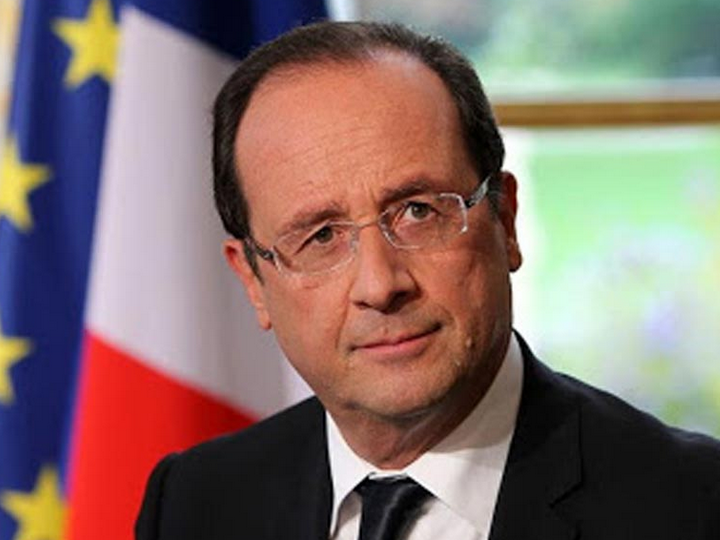 Francois Holland is the famous politician of France. He has been serving the France since 2012 as a President. He was the first secretary of French Socialist Party also. He served the country with his hard working. He developed the better relation of France with other countries. He increased the development of country very effectively. 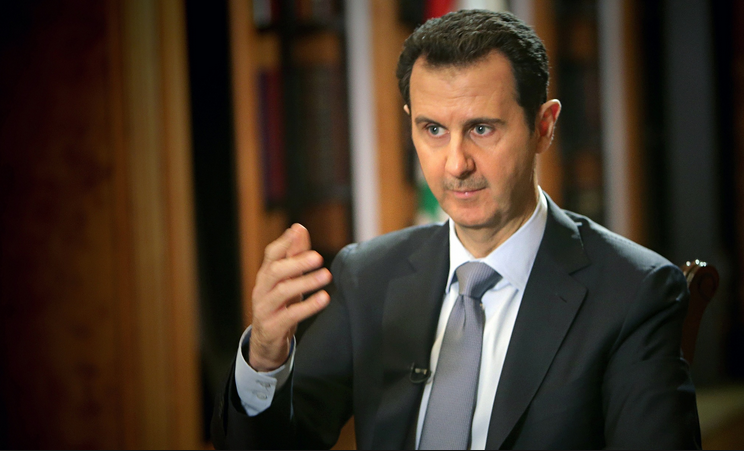 Bashar Al-Assad is the president of Syria. He is a very good leader and ranked on number 3rd in the list of top 10 presidents in the world. He served the country very well and fulfilled his all responsibilities. He increased the development of country and also supports the country to fight against terrorism. 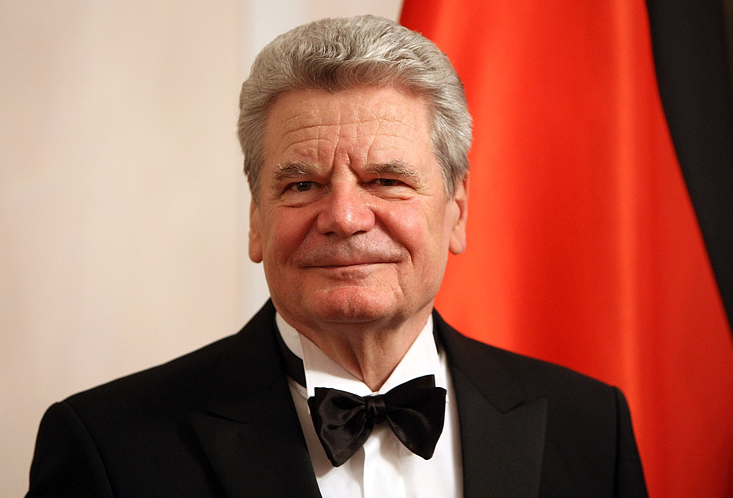 Joachim Gauck is the German president has been serving the country with his good works since 2012. He is doing a great job in increasing and developing the country. He fights against the terrorism in the world and also developed the human right programs. 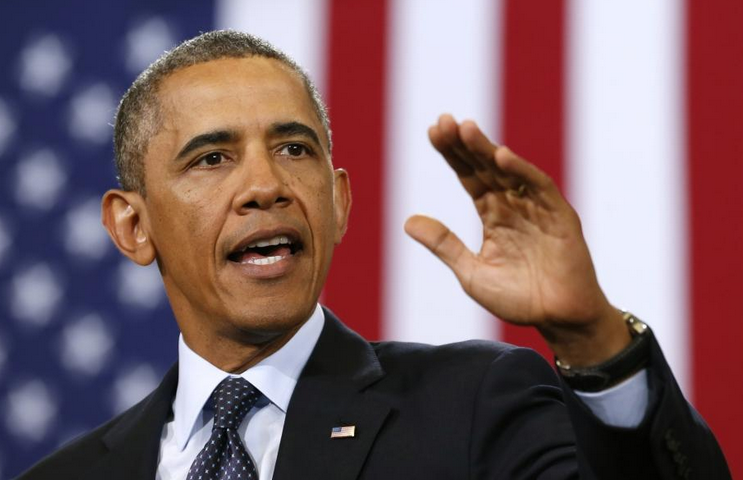 Barack Obama is the 44th president of United States. He is serving as a president of America and fulfilled his all responsibilities to his country. He developed the country very effectively. He fights against terrorism in the world. He has good abilities which make him popular in the world.

2 thoughts on “Top 10 Presidents In The World”