Top 10 Police Cars In The World 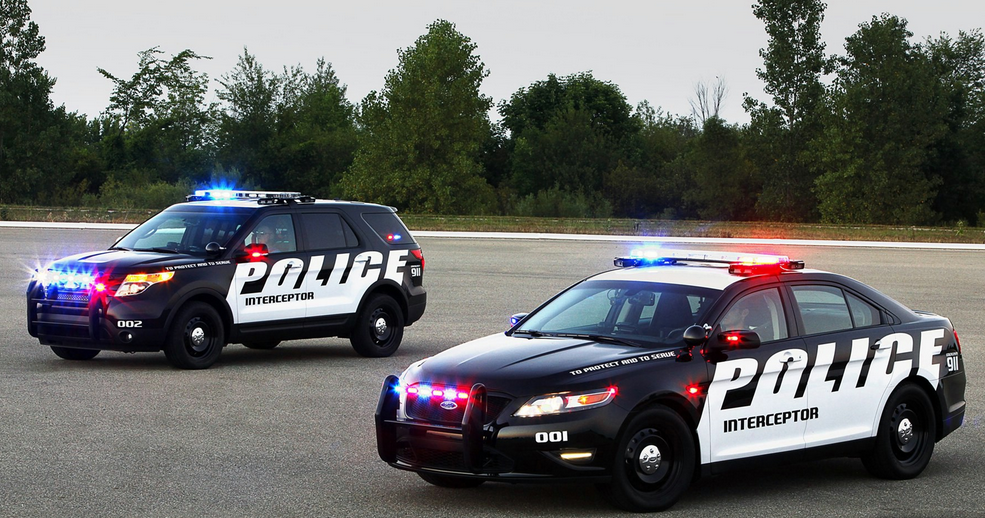 If we talk about the world’s best police force then the name of America is always come in our mind because of their power and vehicles they use to patrolling highways. In this world, there are so many countries that are using powerful muscle cars like Ford Mustangs, Ford Explorer and Chevy Tahoe. They use expensive yet fastest cars for patrolling.

Mostly, the American countries like German Italy, USA and UK are recognizing for best and powerful police forces. Here in this post I am sharing with you top 10 police cars in the world.

Top 10 Police Cars In The World

These all powerful police cars are known to be as the top police cars in the world because of their fastest speeds and outclass body. These cars move on every type of street. These top 10 police cars used as actual patrol cars. So, let’s check out the list of world’s best 10 police cars below. 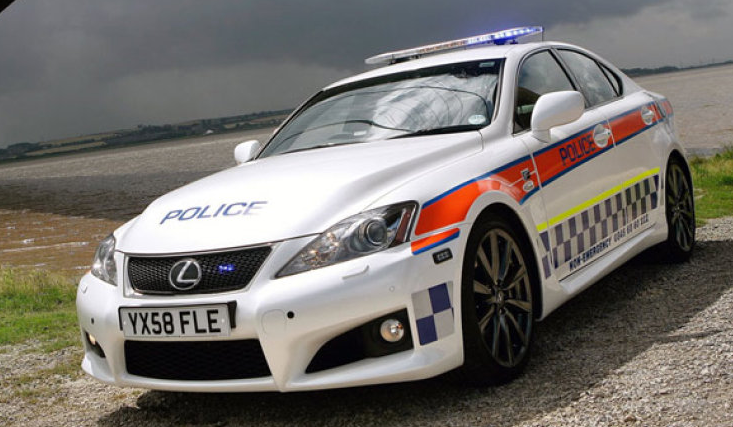 Lexus IS-F was built in 2009 for police of UK. This car is using by UK police because its speed is about 168 miles per hour. This car is best known for its fastest speed and using by Humberside police in Northern England. It is using as a deterrent as well as run down the criminals. 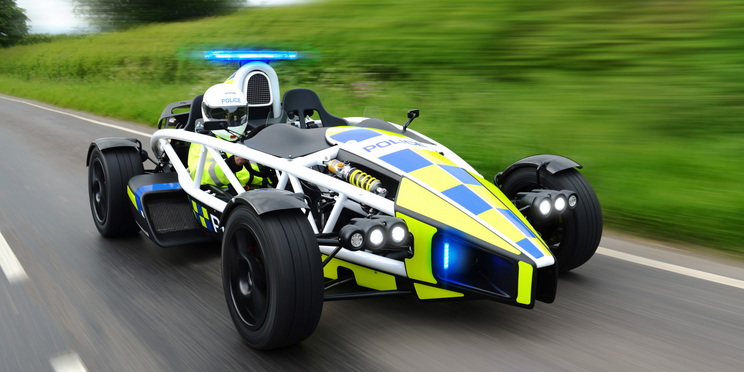 Ariel Atom is the unique and most popular police car in the world. It is listed in top 10 police cars in the world due to its high speed of 168 miles per hour. It also get 60 miles per hour in only 2.5 seconds. This sport car is using by police of UK. 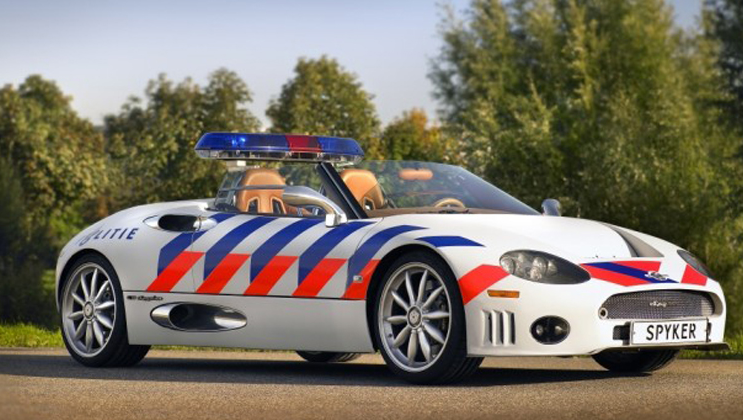 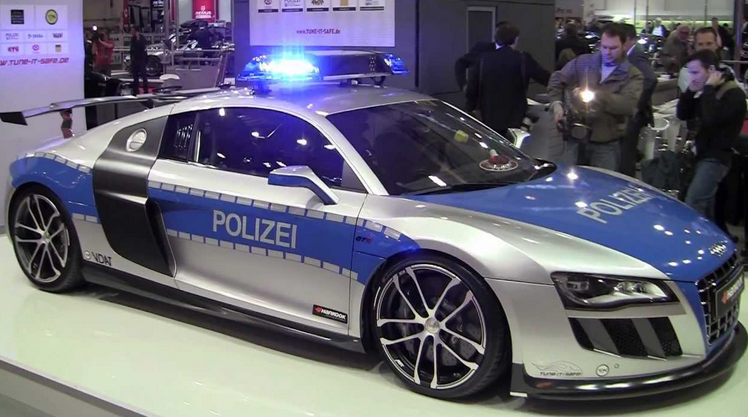 Audi R8 GTR is a super car with fine-tuned ability. It is using by German police. Its speed is 202 miles per hour with 620 horsepower. It is made by German company ABT Sports line. It has a 5.2 liter V10 engine which is best for patrolling and deters crime. 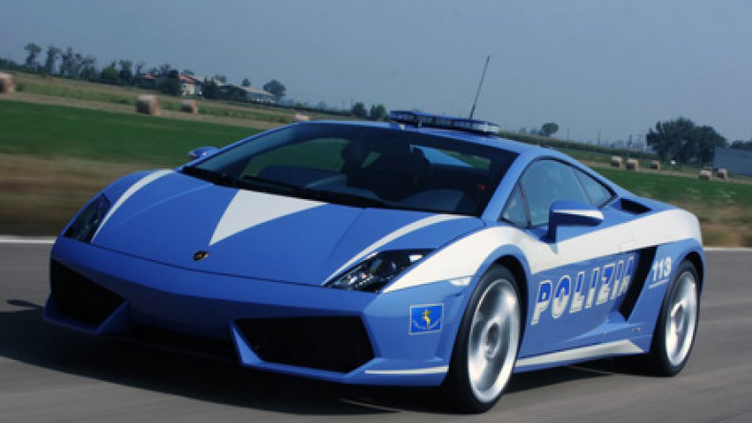 This Lamborghini Gallardo LP560-4 was gifted by the company itself to police of Italy in 2004 on their 152nd anniversary. It is using to patrolling highways with high speed and super power. It is the best police car in Italy with speed of 203 miles per hour and 560 horsepower with 5.2 liter V10 engine. 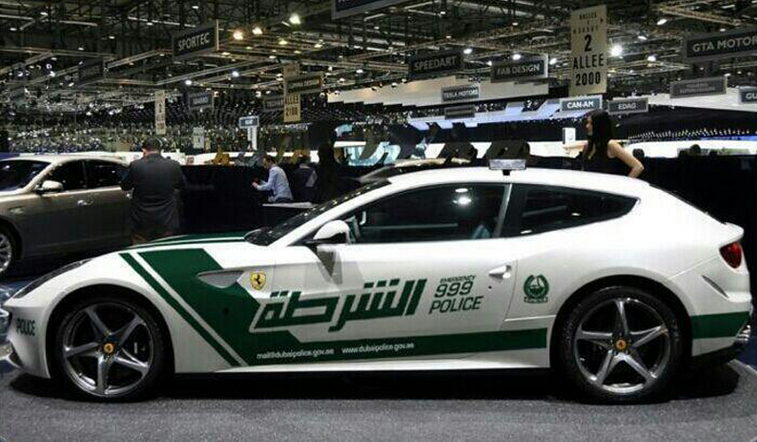 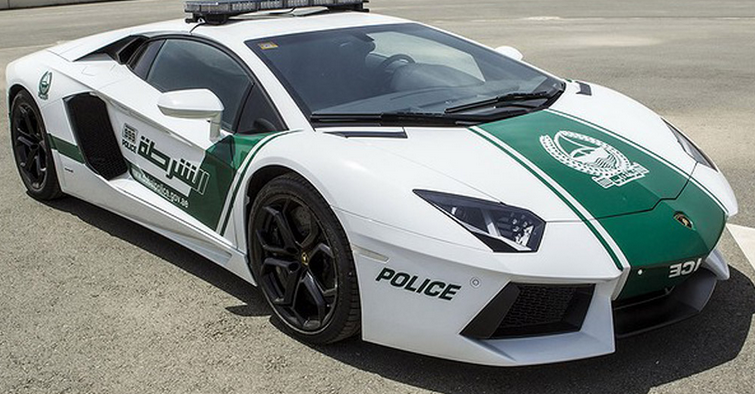 Lamborghini Aventador LP700-4 is also a superpower car which is used by Dubai Police. The car is famous for its fighter jet physique as well as other strong capabilities. Its speed is about 217 miles per hour. It is known to be as the most powerful vehicle in Dubai Police Department. 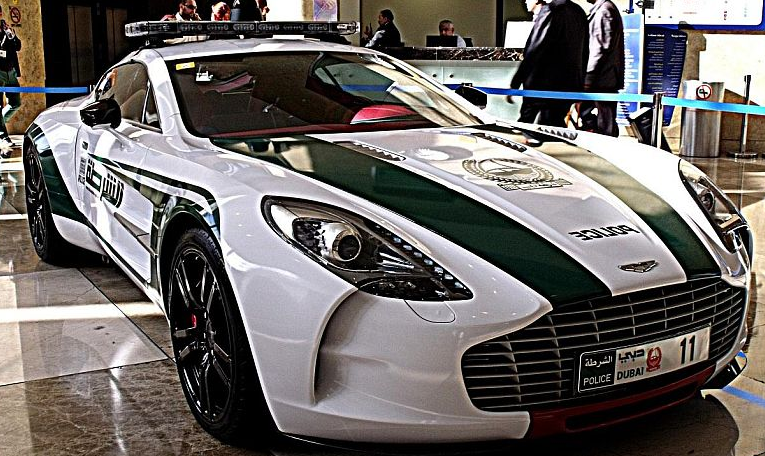 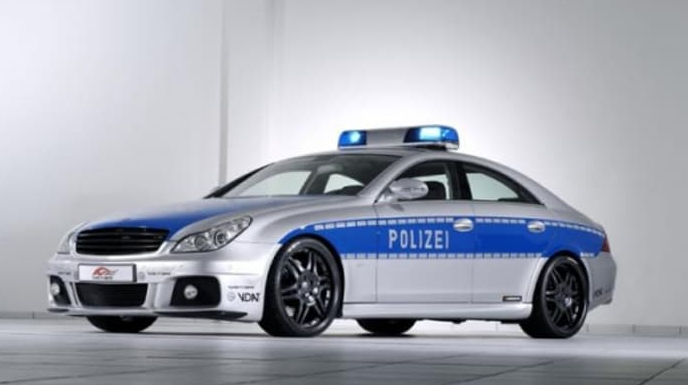 This Brabus Rocket car is a famous police car owned by Germany police. It is a Mercedes CLS that is faster than all cars in Germany. It has a capability of 225 miles per hour with 60 mph in 3.2 seconds. It is best known for its rocket speed. This police car is ranked 2nd in the list of famous police cars in the world. 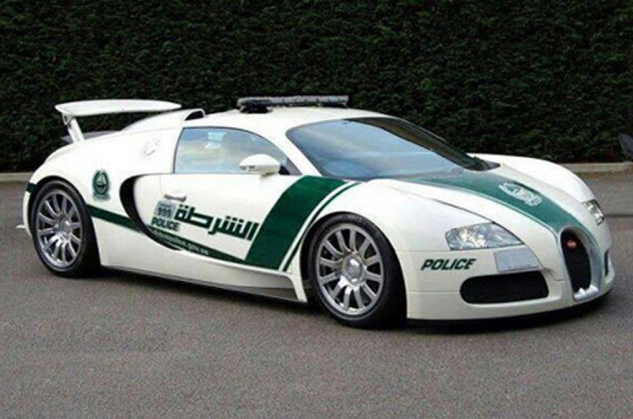 So, these all top 10 police cars in the world are super power cars with high speed and strong body. I have made this list after long time analyze. These cars are popular in the world as police cars.