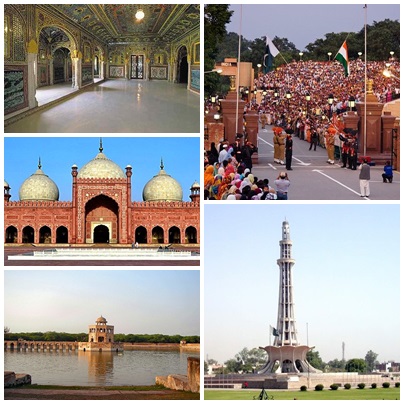 Top 10 Places To Visit In Lahore

It is a fact that Lahore has become that kind of city which is fully loaded with the recreational sites. You just have to explore those best sites in your city. If you are living in Lahore and you still have not seen these fascinating places then you are one of the unlucky ones. You need to explore and see that places in your own city of Lahore. You need to see that what real and actual Lahore looks like.

Right here at this page, we will be helping you out to get to know about the top 10 places to visit in Lahore. These are just the top 10 one but in the city of Lahore, you will be able to see hundreds and thousands of places like these. So, just have a look at the details of these top 10 places to visit in Lahore and share us your feedback the minute you will be visiting these places:

Top 10 Places To Visit In Lahore 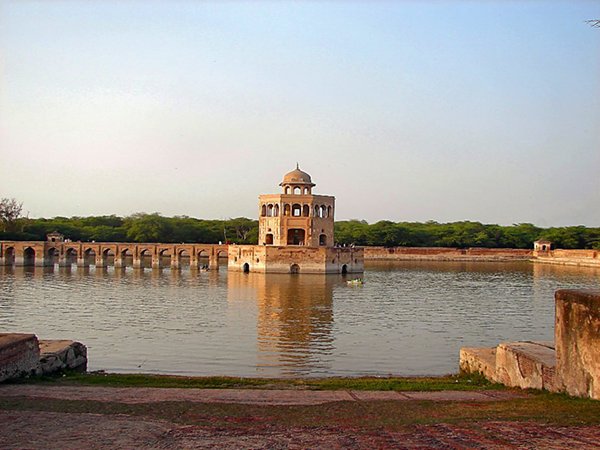 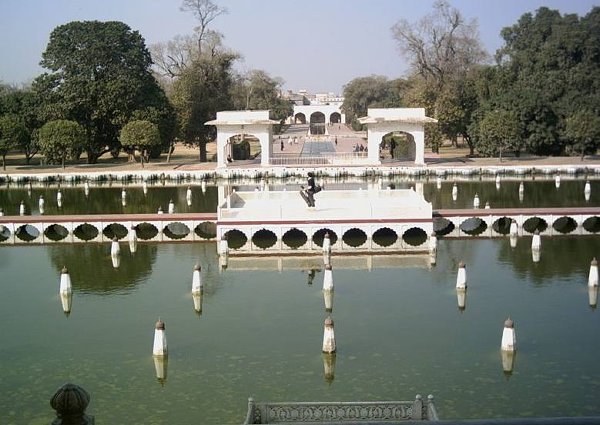 This Shalimar Garden Lahore is also one of the most charming places in the city of Lahore to be ever visited! We can call this Shalimar Garden Lahore as the masterpiece of the Mughal Architecture. For the information, this garden has been made and constructed by the Mughal Emperor Shah Jahan in 1641 AD. It has been located near bagh ban Pura. It is a royal garden, you should visit it. 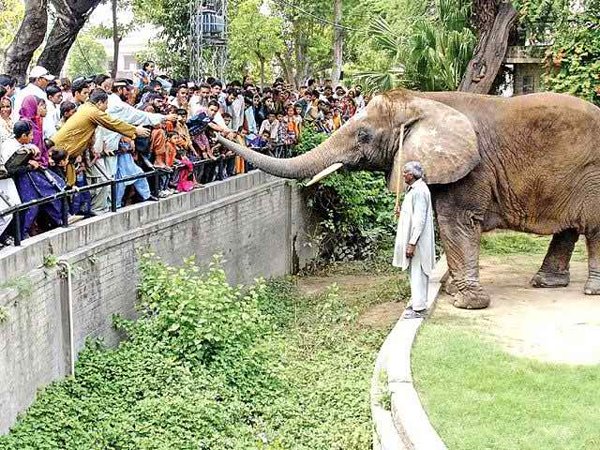 Kids just love this place, it is one of the top 10 places to be visited right away! It has been called as the biggest zoo so far in the south Asia. You should have this information that this zoo was established in the year of 1872. You will be able to see some massive and wide collections of animals here. If you have not taken your kids out to see this place then do it right now. 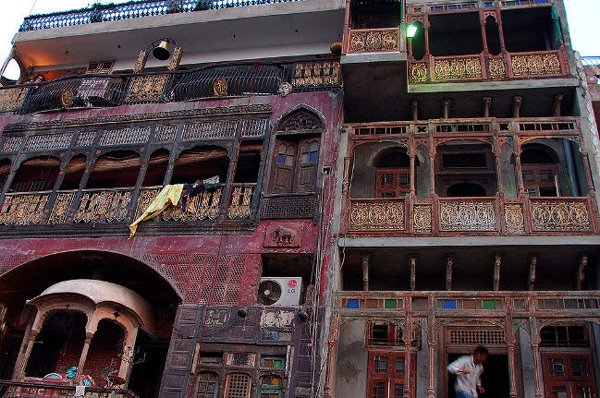 It is too named as “Andron-e-Shehr”. It used to have 13 gates right during the British rule but now these gates have just been reduced to one gate. We have now Roshnai Gate and 5 other gates. It is located near Badshahi Masjid and right in front of Hazuri Bagh. From this Old Lahore, you can get to have a look at the old markets like that of Ichhra and Anarkali.

Yes, its without a doubt an imperial looking mosque. It is by far the 2nd largest mosque in South Asia. It is the 5th largest in the world that can hold 100,000 people in its courtyard. 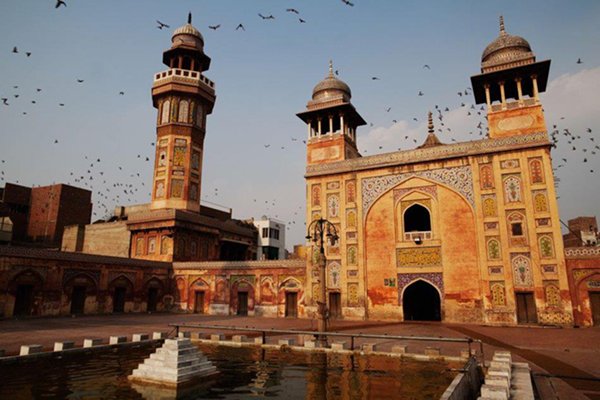 It has been located in Old city right near Dehli Gate. It had been built by Wazir Kahn who used to be the Governor of Lahore. This mosque was actually completed in the time period of seven Years and quite famous because of its tile work. 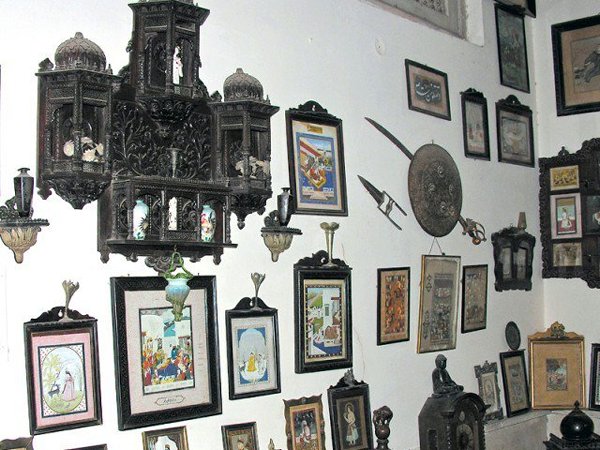 It has been located near Bhatti Gate. It is the private museum of the Faqirs family. Faqir Nuruddin was used to be the Royal Physician, He also founded a hospital for the poor Muslims in Lahore. This hospital has been called as Mayo Hospital. Right in this Faqir Khana, you can have a look at the collections of relics of Prophet and also paintings, you can have a look at the Sikhs’ weapons. 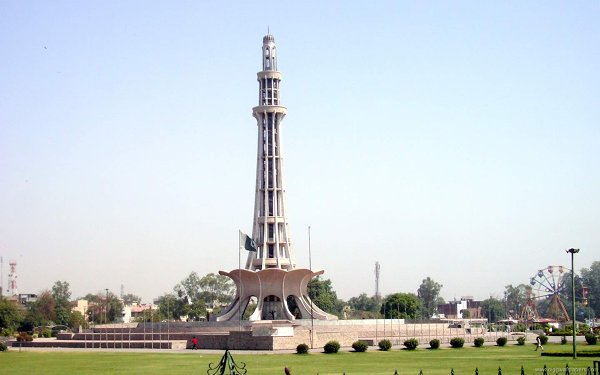 It is located in Iqbal Park Lahore. It was constructed during the 1960s. We call this building as the symbol and sign of Freedom. It has a height of 92 meters. 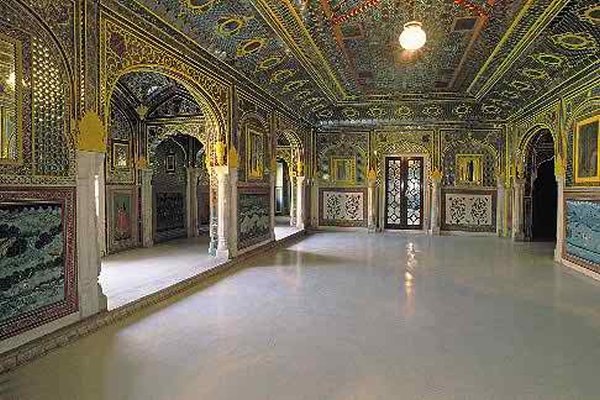 It has been located right within a northern western corner of that Lahore fort. Sheesh Mahal was constructed in the period of Shah Jahan. It had been built by the architect of the Mughals. In the year of 1981, it was then included in Unesco World heritage. 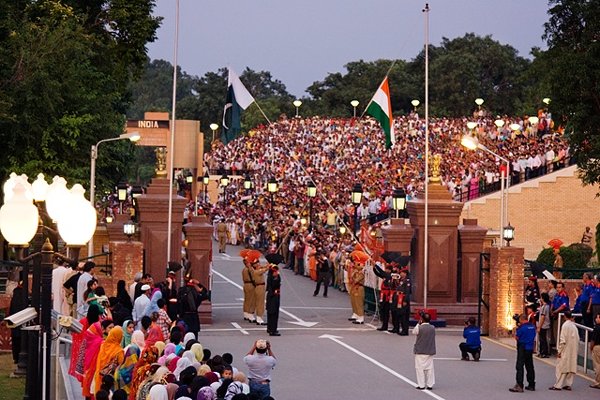 Lastly, how can you forget the Wagha Border! This border can take you to the Indian side. By visiting this place, you will get that freedom and patriotic feeling in you.

Just to make it sure that you do make a visit to these top 10 places to visit in Lahore. Just stay tuned with us and we will let you know more about the exciting and recreational sites and places of Lahore.

10 Top Rated Restaurants In Karachi You Should Try