Top 10 Pakistani Actors With Their Wives 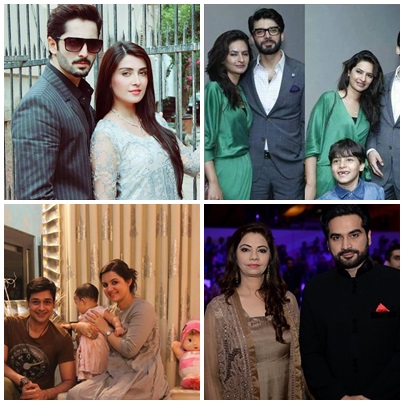 There is no doubt about the fact that if any Pakistani famous actor knot them in the relation of wedding then straight-forwardly their wife often become a celebrity as well. Sometimes such Pakistani actors who have such a huge female fan following broke so many hearts by getting married so suddenly such as Danish Taimoor. Here we will going to mention the list of top leading and famous top 10 Pakistani actors with their wives.

Top 10 Pakistani Actors With Their Wives 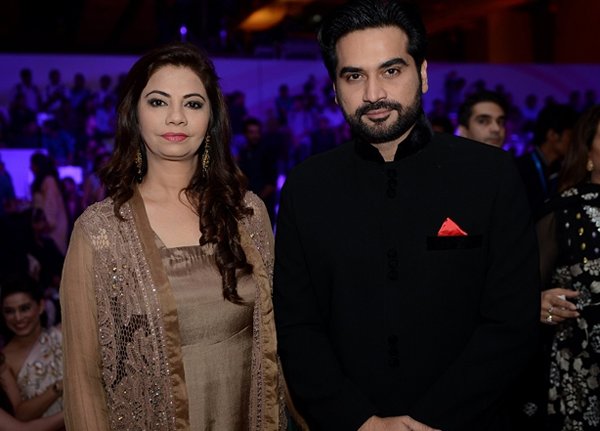 At the tenth spot we have the name of Humayun Saeed who is a reputable and well known Pakistani actor and a producer. In his so far career as being the actor he has worked in numerous telefilms, serials and feature himself in films too. For his excellent acting skills he has been honored many times with the awards. He is married with Samina Humayun who is a fashion designer by profession. She even runs the production house of Humayun Saeed. The couple has no kids. 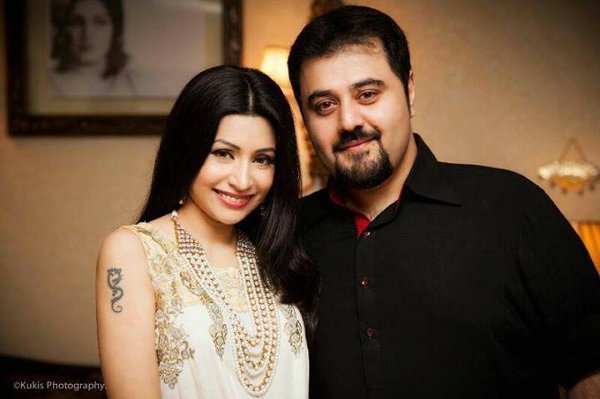 On the next we have the name of Pakistani television famous actor, hip hop rapper and musician Ahmed Ali Butt. He is the son of Zille Huma and grandson of Noor Jahan. He made the start of his career in mid-1990s after merging the two bands known as Entity Paradigm with Fawad Afzal Khan. He made the acting start with the popular television sitcom Jutt and Bond aired on Indus Vision. In the year 2013 he knot up with Fatima Khan. The couple has a baby boy named as Azaan.

On the eighth spot we came up with the name of Shehroz Sabzwari. He is a talented and upcoming top Pakistani actors. He is the Brand ambassador of Pepsi and Telenor. He is the son of famous TV actor Behroz Sabzwari. Javed Sheikh and Saleem Sheikh are his uncles. Momal Sheikh and Shahzad Sheikh are his cousins. On 21 October 2012 he got married with Syra Yousuf who is by profession actress too. The couple has a baby girl named as Nooreh as born in 2014. 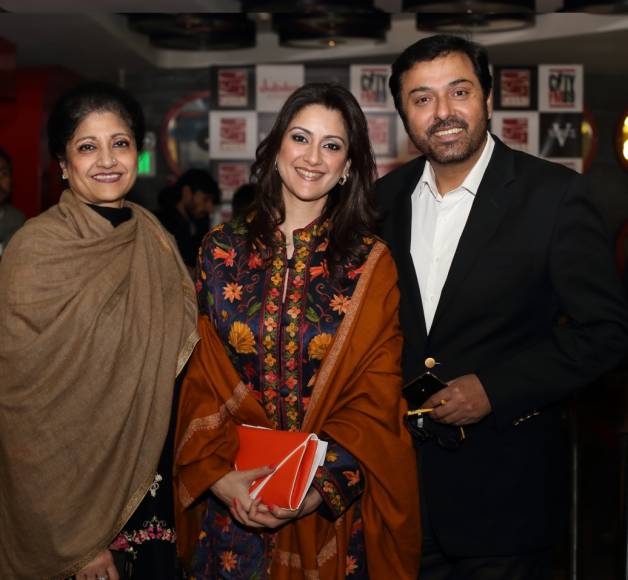 Nauman Ejaz is another one of the versatile and well renowned Pakistani TV actors and film actors too. He made the start of the career from the PTV. In the year 2011 he was honored with the Pride of Performance award from the President of Pakistan Asif Ali Zardari. He is knot up with Rabia Nauman. The couple has 3 kids named as Noman Shameer, Noman Rayaan and Noman Zaviyaar 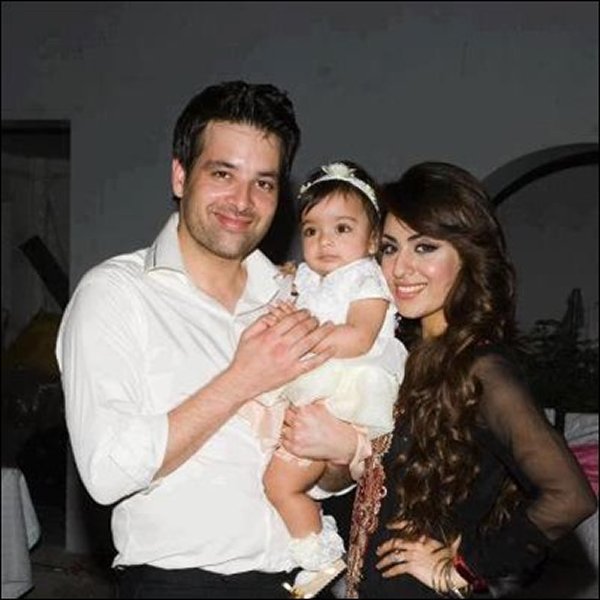 On the sixth spot we came up with the Mikal Zulfiqar who is a talented and popular known British Pakistani actor and model. In the year 2001 he started with the modelling carer and then he made his way into the acting. He has made his best place and huge fan following by appearing in the comedy commercials for Ufone. On 2nd April 2010 he got married with Sara Bhatti. He has 2 daughters. 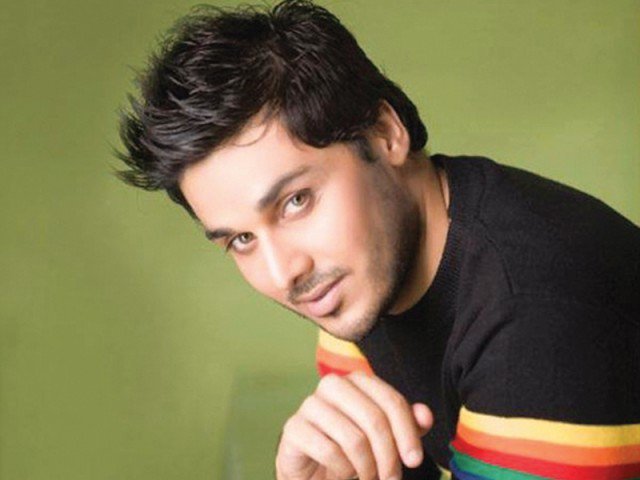 Ahsan Khan is another famously known Pakistani film and TV actor. He has even spread his magic as being the host. In the year 1998 he began with the acting career. He hosted a quiz show Hayya Allal Falah on Hum TV in the year 2011 as during Ramadan. His wife name is Fatima Khan. The couple is blessed with a son Akbar and a daughter Sakina 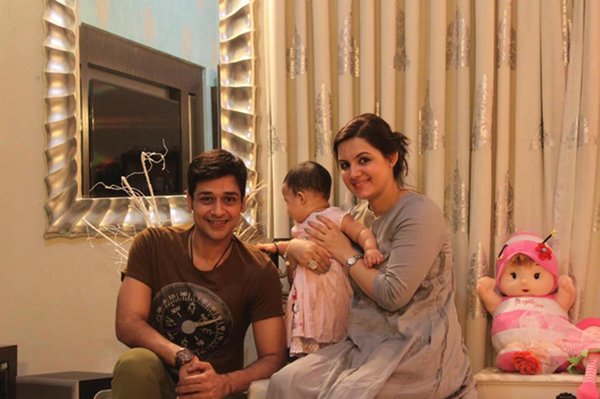 On the next we have undoubtedly the name of leading Pakistani actor and television host Faisal Qureshi. He was born in the place of Lahore but then he made is way to Karachi to build his acting career. He is working in the acting profession since he was a child. In the year 2010 he got married with Sana Qureshi and the couple has a baby girl. This is the third wedding of Faisal Qureshi. 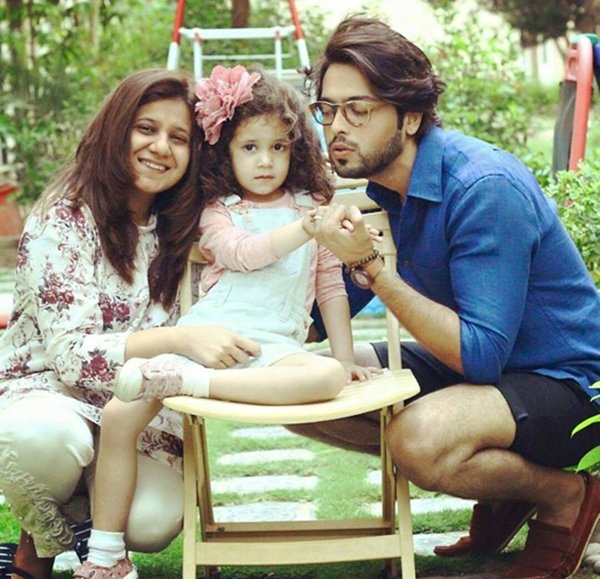 On the third position we have the fastest rising and well known Pakistani TV actor. host and producer known by the name of Fahad Mustafa. These days he is at the top of the success as he is hosting the game show Jeeto Pakistan. In the year 2002 he started the career of modelling and then with the gap of 6 he made his way into the acting. In the year 2005 he got married with Sana Fahad. The couple has a daughter named as Fatima Fahad. 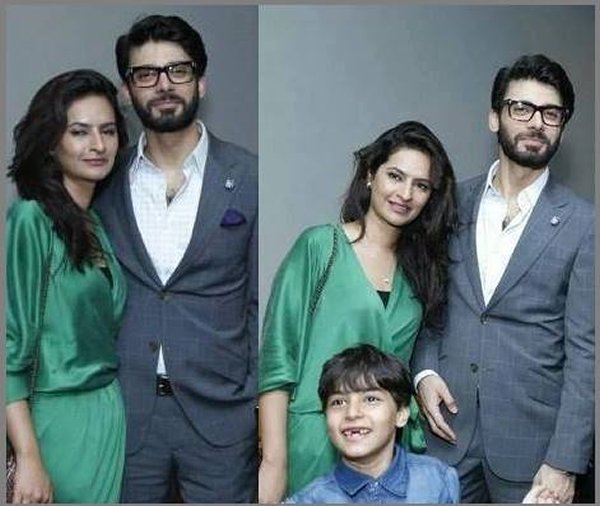 Second spot is filled with the name of most wanted Pakistani film and TV actor Fawad Khan. He made the start of the career as a singer and now he is famous in Bollywood world too. His wife name is Sadaf and the couple has a son named as Ayaan Khan. 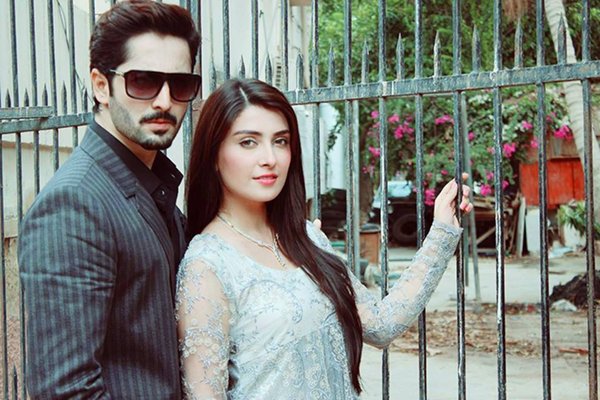 On the last but not the least we have the name of Danish Taimoor who is a renowned as top leading Pakistani actor and model. In the year 2005 he made the start of the acting career. He has done so many plays and television films alongside with the modelling advertisements and projects. On 8th August 2014 he knot up with the Pakistani actress Ayeza Khan. The couple has a daughter named as Hoorain Taimoor.