Home » LifeStyle » Places » Top 10 Most Dangerous Places In The World 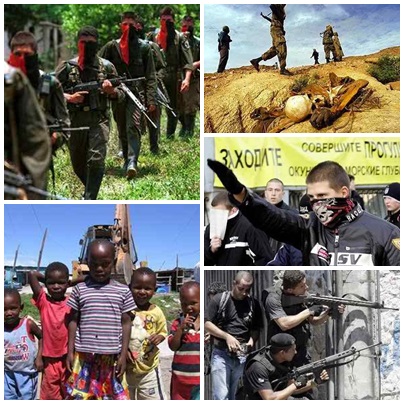 Have you ever thought about visiting the dangerous places in the world? Well if you will be looking around on the planet you will go to catch with so many such countries and nations whose crime and the killing rate is much high as compare to rest of the countries. When you plan a trip to any place the very first thing you consider is knowing the crime rate of that place in order to make your journey safe and secure. No doubt that crime rate of any country can just take place at the time when its management and government holders are not paying the best attention in controlling it. Now you would be much curious to learn that which have been the top 10 most dangerous and risky to travel places in the world. Below through this post, we will be highlighting down the list of top 10 famous and most 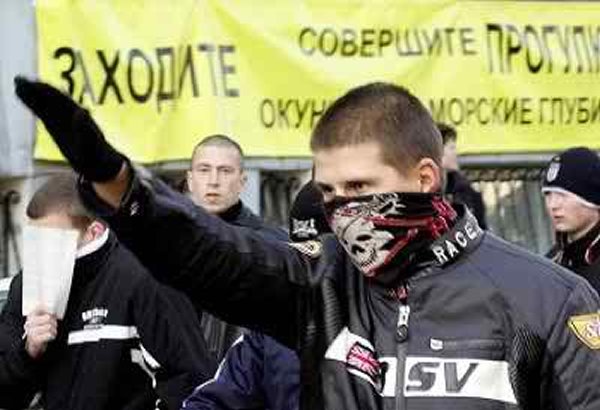 Russia is one of the main cities that are mentioned to be the centre of crime. This state has been counting the greater number of criminals over the last so many years and with each single this percentage is getting out to be tremendous high. It has been recorded that Russian is assassinated every 18 minutes along with the averaging 84 murders per day in a nation of 143 million. 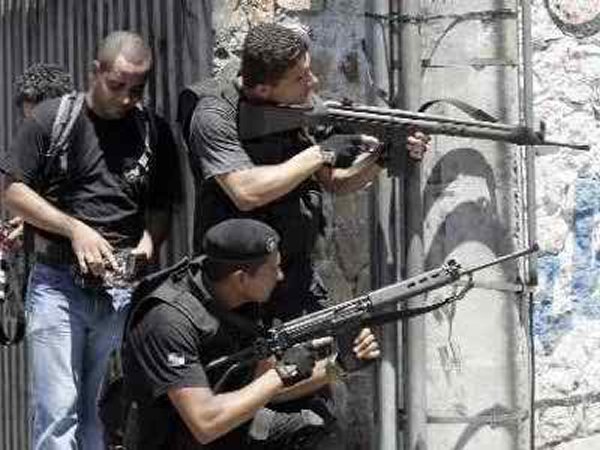 On the 9th spot, we will be adding the name of Brazil! As the economic growth of this country has been rising each single year in the same way the rate of the crime is increasing as well. Street crime is very much common in most of the parts of Rio de Janeiro and Sao Paol. In the same way, the cases of the “quick nappings” has risen in major cities. 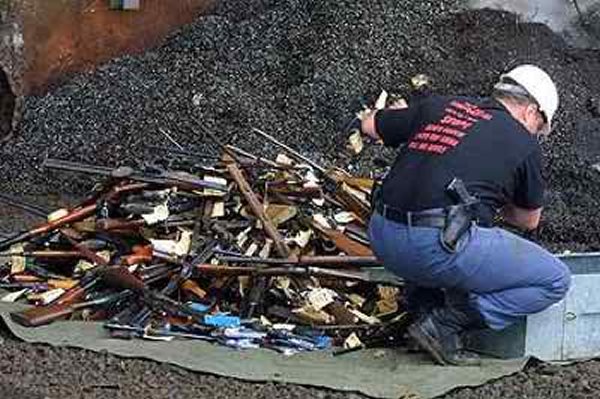 South Africa is known by the name of ‘rape capital of the world’. Over the last few years, this country has witnessed with the enormous increase in the percentage of rape cases. It has been increased in 2005 to 118.3 per 100 000. On the other side, this country has been emerging up with the high murder rate. Most of the crimes have been confined to poor areas. 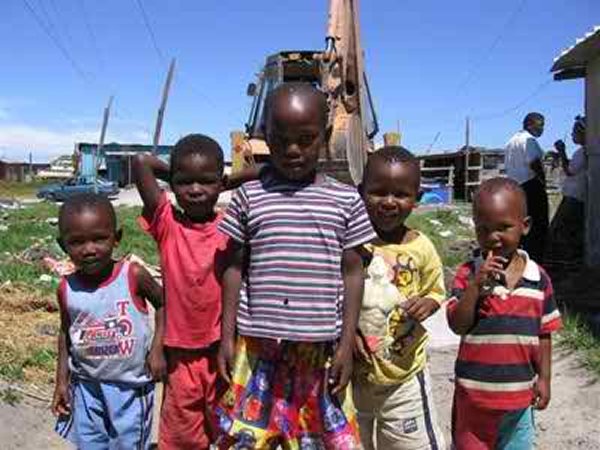 Burundi is the country that is quite densely populated and poor but at the same time, it has been facing the immense percentage of the crime rate. Mass murder all along with the mayhem competes with environmental problems as is coming up to be one of the main headaches for the people of Burundi. The Greater sum of crimes is being committed by roaming gangs and armed children that’s the biggest risk for the coming visitors. 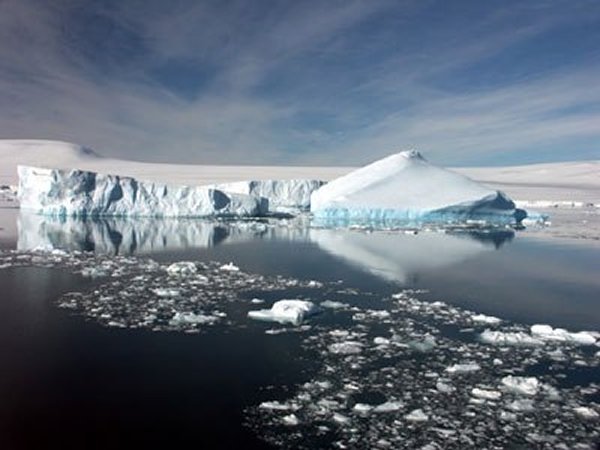 As much beautiful, this place looks the more dangerous it is. Rape and robbery are not at all one of the biggest issues to carried out in this country. This place is one of the extreme coldest places on the earth and it does not have any access to hospitals and no food to forage. 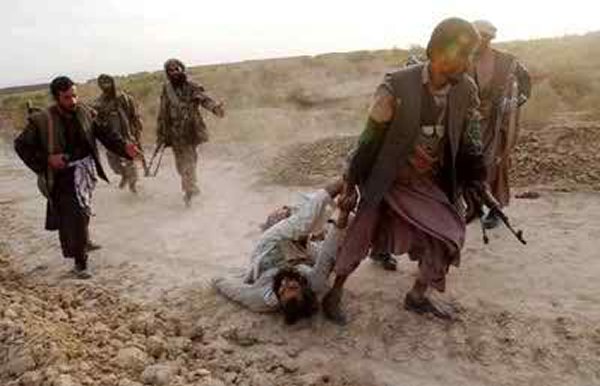 Coming to the 5th spot we will be adding up with the name of Afghanistan! This place has always remained as one of the underdeveloped and poorest nations in Pakistan and this is the main reason that at this place the crime rate never slows down. Each single year there are hundreds of people who are killed and shredded. Suicide bombing is an ordinary thing in this nation. 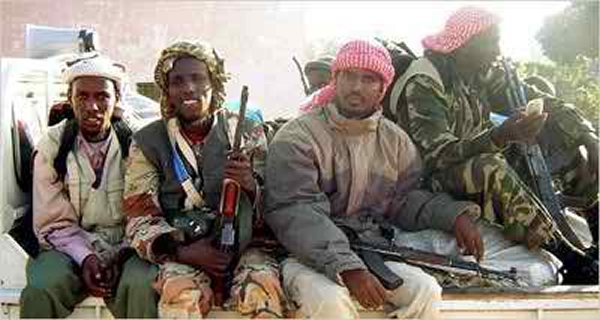 Somalia is standing at the 4th spot on our list! This nation has been going through the corruption and lack of government management over the last so many years that made it turn out to be the failed state. The crime rate of this country along with the killing percentage has been captured to be immense high in the last few years. 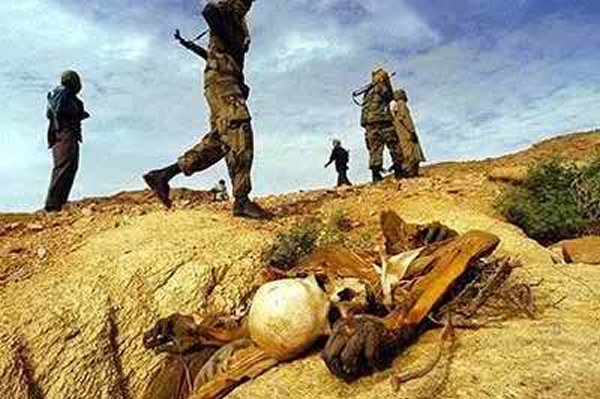 3rd position is filled with the name of Sudan! This place would be the next name of being deaths and destruction. Terrorism rate has been much increasing in this nation for the last so many years. You would be much surprised to learn that almost all the famous killers have earned their stripes in Sudan and have taken training in the car-bombing, rocket launching and genocide. 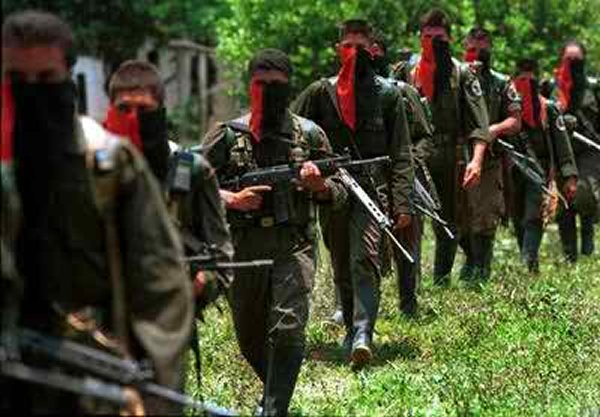 Colombia is the 2nd most dangerous places in the world. It was estimated that 2338 kidnappings in the place of Colombia took place in 1998. In which 138 were killed by their captors. This place has been spotted at the 4th spot in the world for murders with 69.98/100000 in the year 2006. 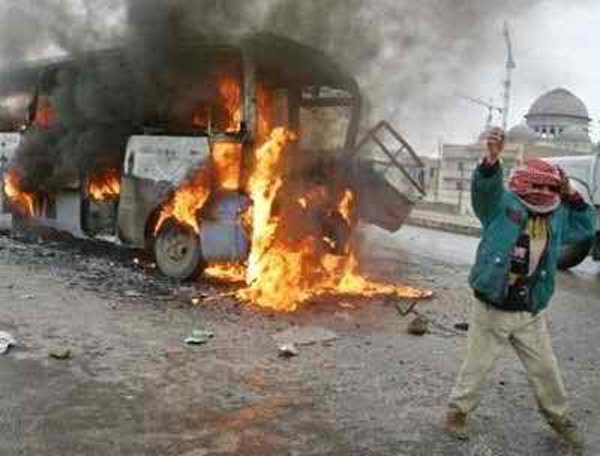 On the last and top we have the name of Iraq! This place has the condition much similar to the Afghanistan where the whole nation is controlled by the terrorists. Al-Qaeda, Sunni insurgents, Shiite security forces as well as Kurdish rebels, American soldiers, Turkish troops and criminals are said to be the main parts of the violence that took place in Iraq.

So this was the complete list that was all about the top 10 most dangerous places on this planet! Each single nation or country have their own troubles in terms of crimes and killing that has made them turn out to be one of the most dangerous places in the world. No doubt that with the passage of each single year the crime rate of these countries is getting out to be high and there is no such government that can bring a control over it. Never visit these countries ever in your life!