Home » Nature » Animals » Top 10 Most Dangerous Dogs in The World

Top 10 Most Dangerous Dogs in The World 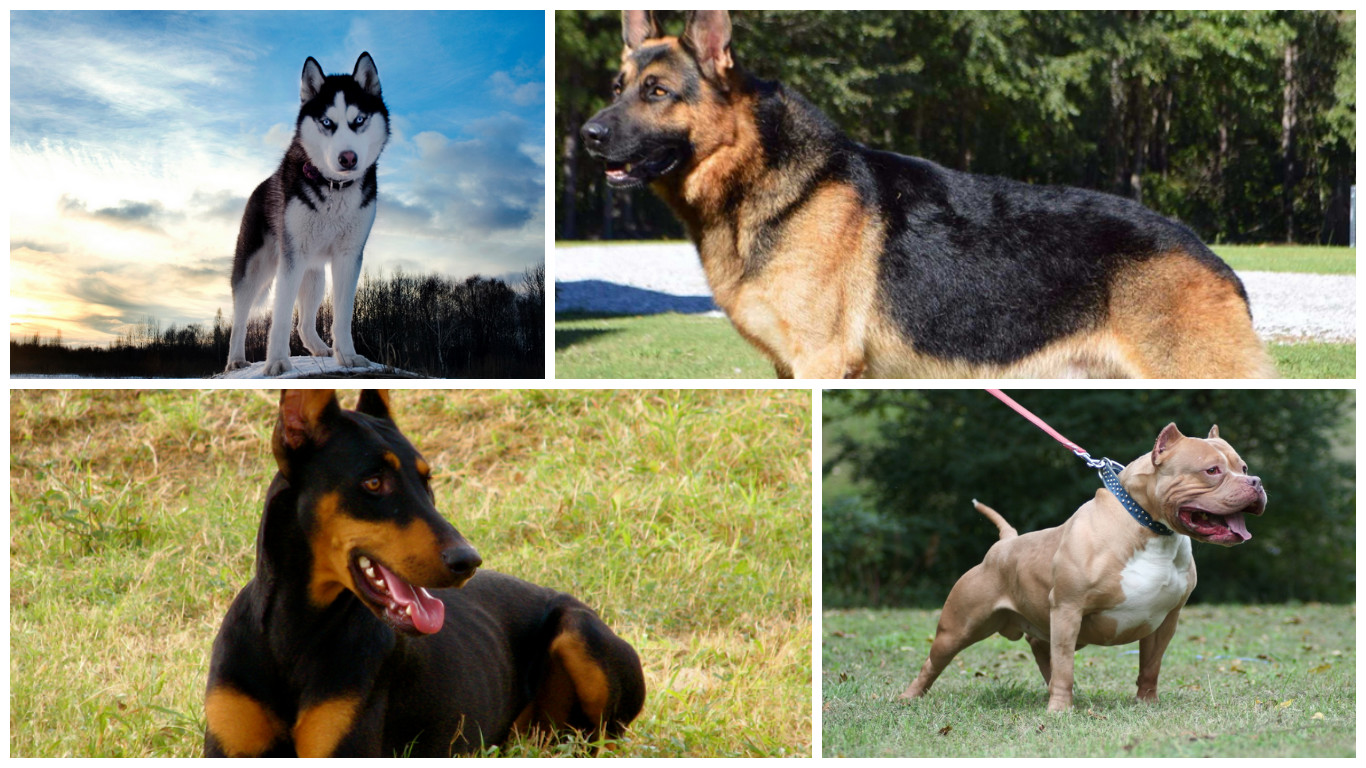 Dog is an animal known as the most popular and best companion of humankind. Yes, dog is the most common pet of human because of his nature and ability of understanding anything. As dog is a kind and best friend of human but sometime dog is dangerous also. There are so many dogs breed that are rarely dangerous as like they kill human easily. If you want to know the top 10 most dangerous dogs in the world then this article will definitely help you very much. 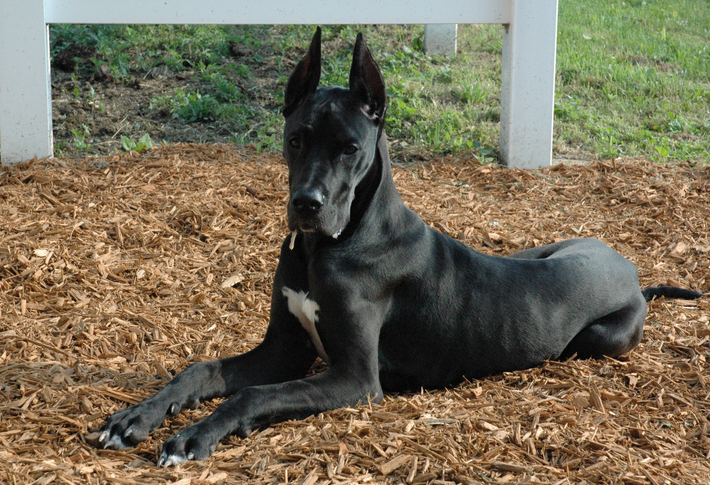 Great Dane is the large German dog breed for domestic purpose. They are known as the friendly companion of human because of their enormous height and good body affection. Generally, they are good in nature but if not trained very well, then a little bit aggressiveness make them most dangerous dog in the world. 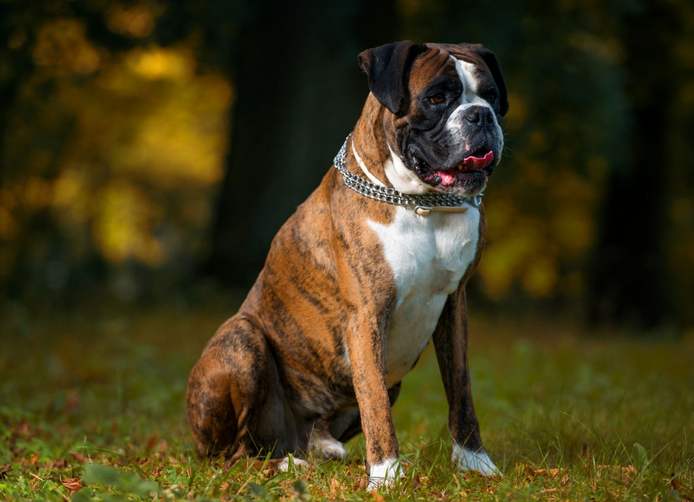 Boxer is a medium sized but short haired dog breed with brachycephalic body structure. They have strong jaws to bite with power. This dog breed is very faithful and harmless for their owner but for strangers they are very dangerous. They are considered to be as the intelligent and dangerous dog in the world. 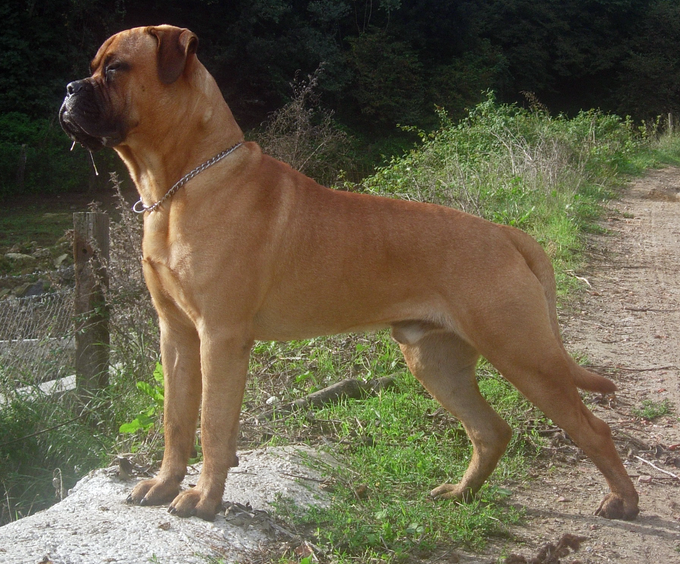 Bullmastiff is another dog breed which is considered to be as the most dangerous and powerful I the world. These domestic dogs are very sensitive in nature but very aggressive for strangers and suspicious people. These dogs are faithful and trusty for owners, if highly trained. 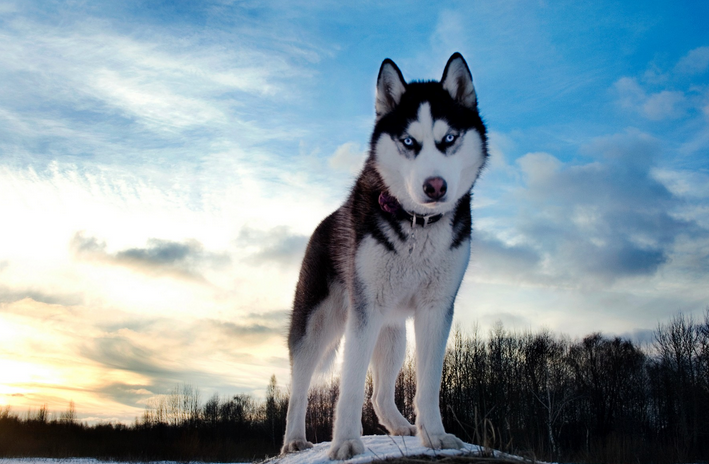 Husky is the most powerful and dangerous dog breed in the world. They are active and energetic dog with ability of fast pulling things. They are friendly but can be vicious and aggressive with few reasons. They could be very faithful for owner after training programs and proper care. 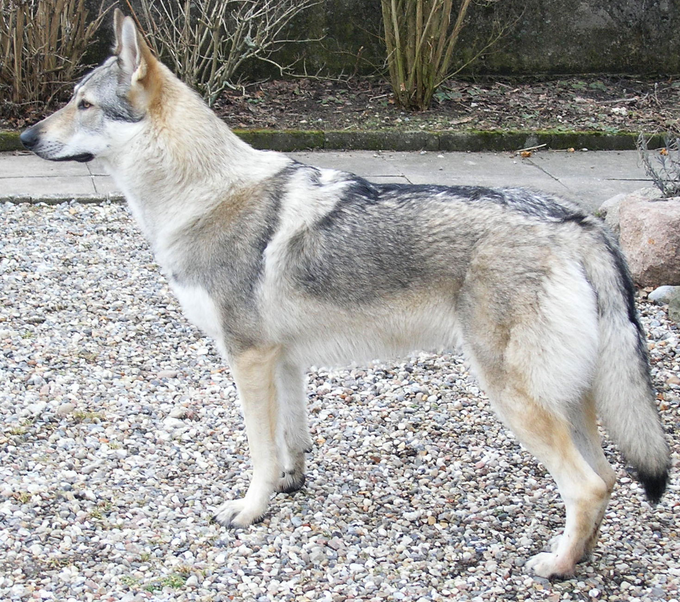 Wolf Hybrid is the dog breed comes in a variety of wolves like gray, Ethiopian wolves, canis and eastern timber. These dogs are popular for their behavior. They can be dangerous due to their genetic and naturally timid ability. They are dangerous and fearful but can be friendly for human if well trained. 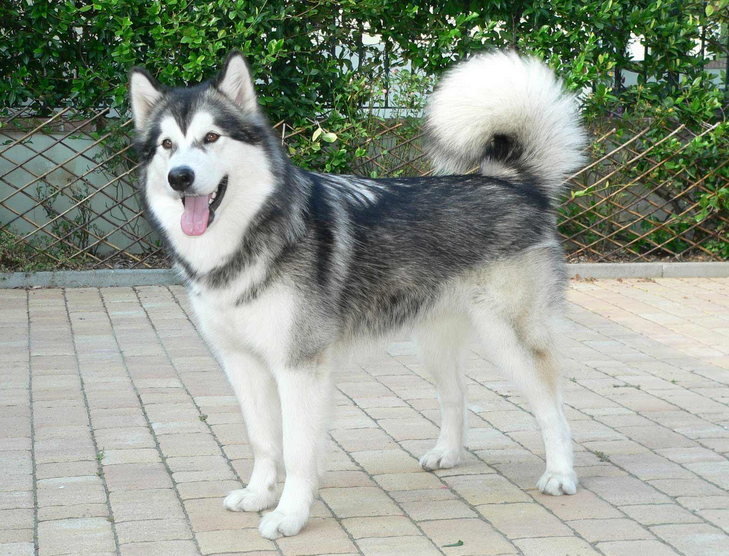 Malamute is a dog breed for domestic purpose. They are known as a dangerous dog breed but they can be faithful and friendly for their owners. They are aggressive and having high temperament that is the reason, they can be dangerous for others and strangers. 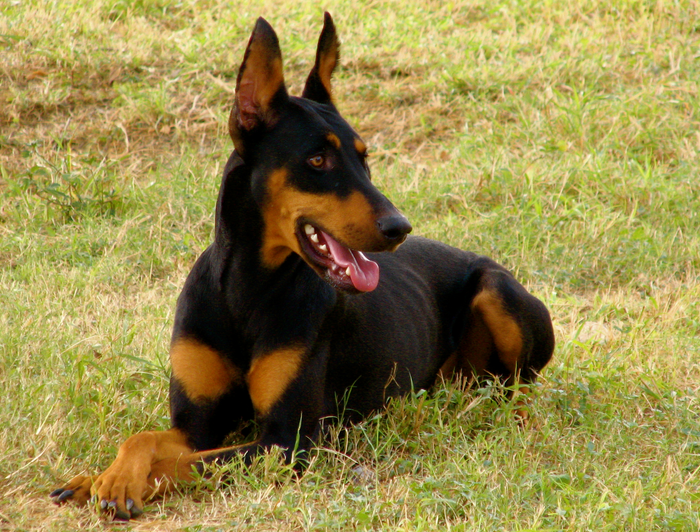 Dorbeman Pinscher is a working dog breed having aggressive nature. These dogs are fearless and powerful because of their good temperament and high intelligence. They are usually using as a guard for home and trained highly for safety purposes. They can be dangerous for human, if not trained properly. 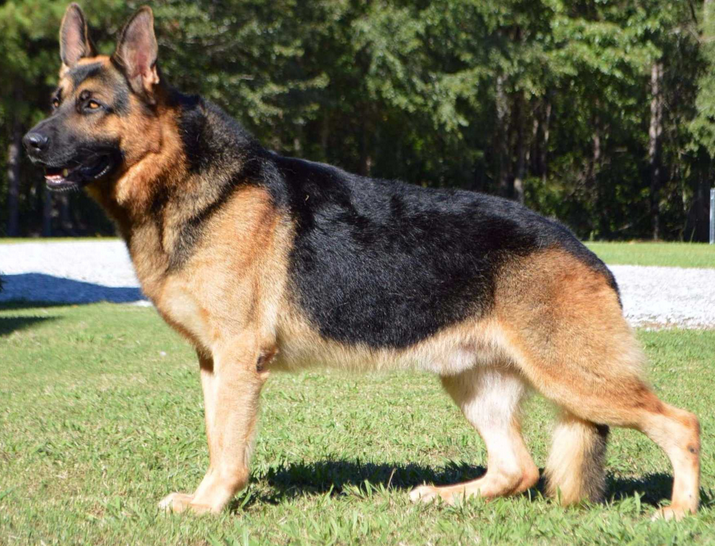 German Shepherd is a dog breed originally known as a sheep but they are considered to be as the most dangerous and powerful dog breed in the world. These dogs are excellent guard dogs and usually using for a search mission. They are dangerous for human due to their temperament and eagerness. 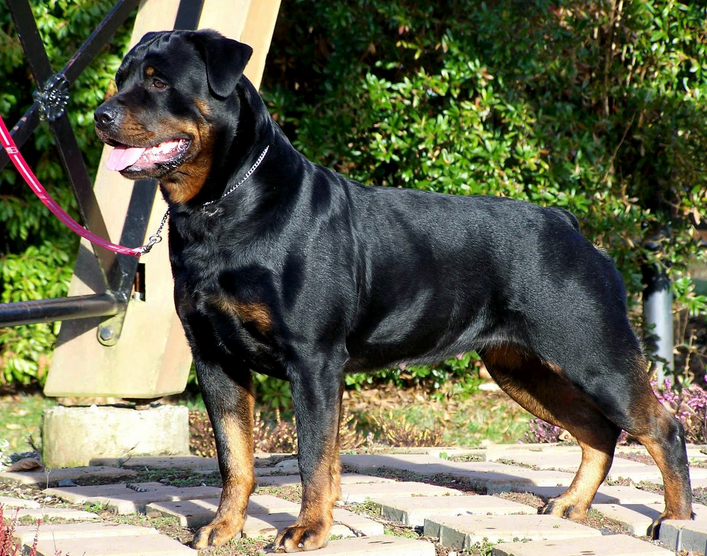 Rottweiler is a dog breed which is large size domestic dog. They are usually used for searching purposes. They are known as well-trained rescue dog, police dog and guard dog. This dog breed is most dangerous one in the world. They have a strong genetic herding. After getting some formal training they are added to the research teams. They are dangerous for human because of their aggressive nature. 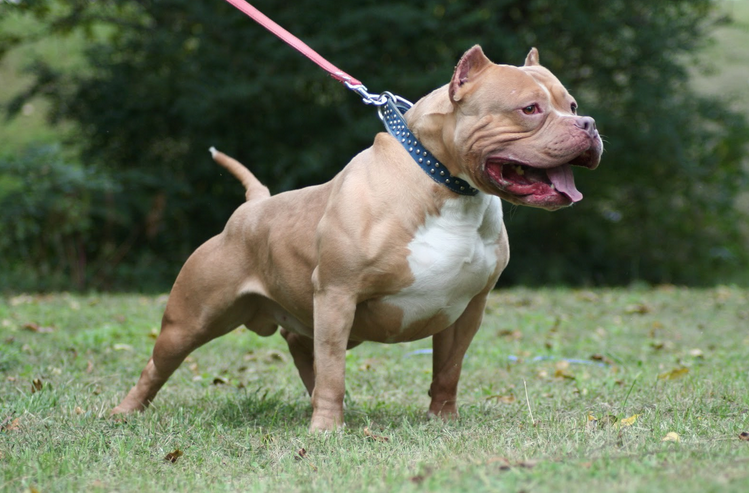 Pit Bull is one in the most dangerous and fearful dog breed in the world. Their breed includes American Pit Bull Terrier, Stafford Shire Bull Terrier and American Stafford Shire Terrier. They have a different temperament level and behavior. As they are stubborn and aggressive, they can injure and kill the human easily.

I compiled the list of top 10 most dangerous dogs in the world, after long termed analyze in Google. These dog breeds are fearful and harmful for human as they can kill them, if not trained.