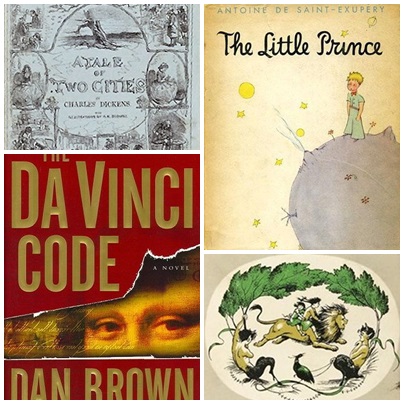 Do you want to know that which are the top interesting and 10 best-selling books of all time? Well, we all know that there are certain people who are much passionate about reading the books that were written in the era of the 18th century. Books written at that time were quite a lot to thrill and interesting to read around. Now the world of internet has made so much advanced that now you can even download the books straight away from the internet or can even read them online. But buying the books and keeping the best-selling books of all time in your study case is incredible looking. Now we are sure that you would be much curious to learn that which are the best-selling books of all time which we are talking about! Well, there are so many books that are simply the valuable piece of the history but there are some books that are still in selling stages and people love to buy them all the time. Scrolling down you will be able to learn about the amazing and top 10 best

Now we are sure that you would be much curious to learn that which are the best-selling books of all time which we are talking about! Well, there are so many books that are simply the valuable piece of the history but there are some books that are still in selling stages and people love to buy them all the time. Scrolling down you will be able to learn about the amazing and top 10 best selling books of all time: 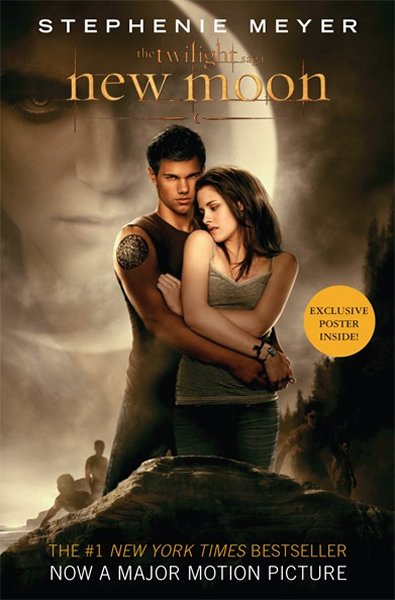 New Moon is named out to be one of the most top famous and best sellings books of all time on the international level. This book novel is basically based on the romantic fantasy style that is written by Stephenie Meyer. This novel is coming out to be the second novel in the Twilight series. In this novel you would be getting closer to the story of the Bella Swan and vampire Edward Cullen’s love hate relationship 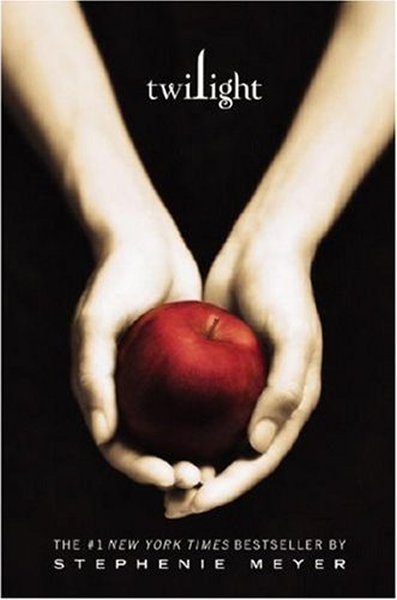 On the 9th spot on list we would bring you with the name of Twilight. This is another one of the vampire love fantasy based story that is written by American author Stephenie Meyer. The very first book of this novel series was launched out in the year 2005. The story of this novel has been spinning all around the love relationship of Edward and Bella as in which Edward is a vampire and how he fell in love with the ordinary girl Bella. 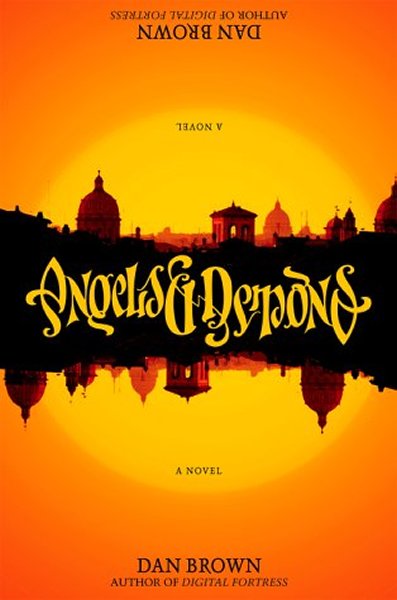 This book was launched out in the year 2000 and since that time this novel is coming out to be one of the best-selling novels. This novel has been written by American author Dan Brown and hence it was published by Pocket Books and later on by the side of the Corgi Books. This novel is complete based on the concept of the angels and demons with the coverage of the historic effects in it. Later on in 2006, the movie was made on the same novel name.

7. Harry Potter and the Chamber of Secrets 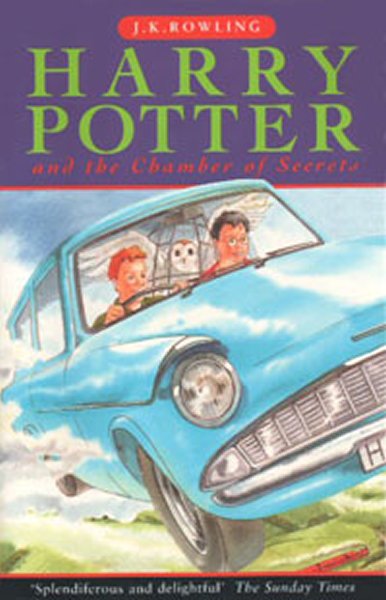 This book is known out to be one of the favorite books among the kids. This is one of the series of the Harry Potter book that is written by J. K. Rowling. This novel is all spinning around the story of the Harry Porter second year at the place of the Hogwarts School of Witchcraft. Soon after the launch of this novel, it was sold out in millions of amount. 5. Harry Potter and the Philosopher’s Stone 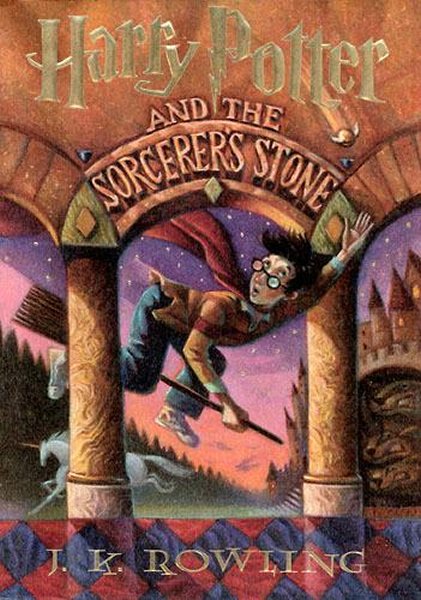 4. The Lord of the Rings 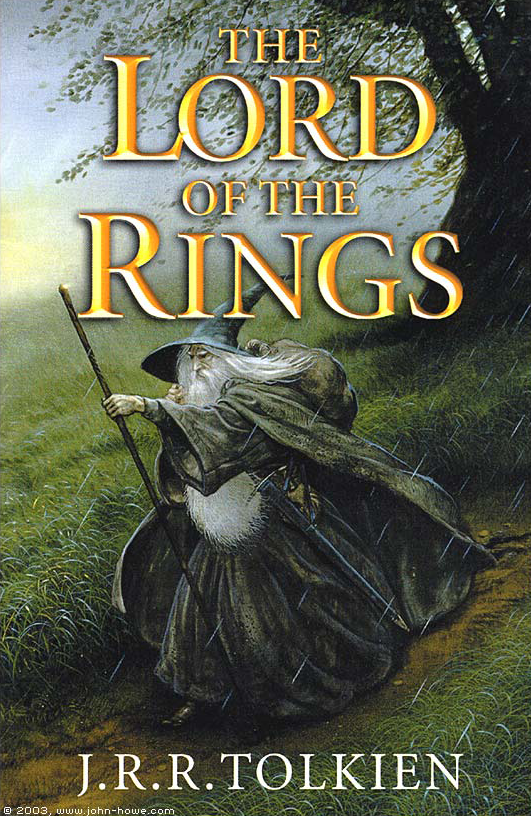 This book was foremost published in the year 1954. This book made itself readily famous at the time when it was sold with the 150 million copies. Tolkien is the only author that has 2 titles on this list. This book is accessible in the market places in volumes as the first volume was sold in 3 quantity and the second volume was sold in the 7 volumes.

3. Harry Potter and the Deathly Hallows 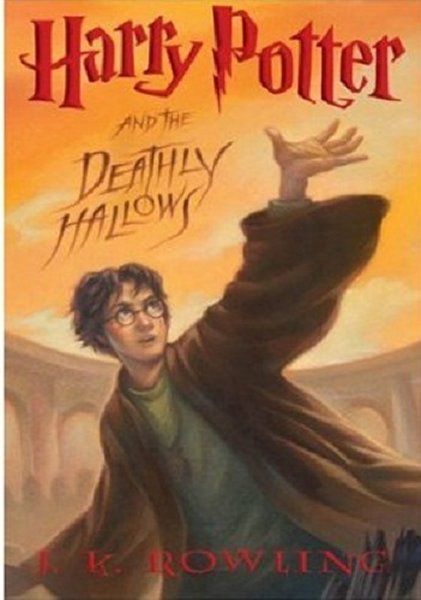 Standing at the 3rd spot we would bring you up with the name of the Harry Potter and the Deathly Hallows. This is the 7th and yet the final novel that has been launched out in the Harry Porter series. This book was released out in the marketplaces as on 21 July 2007 under the supervision of the Bloomsbury Publishing in the United Kingdom, in the place of the United States. This is an amazing book and is very much in demanding popularity among the kids and adults. 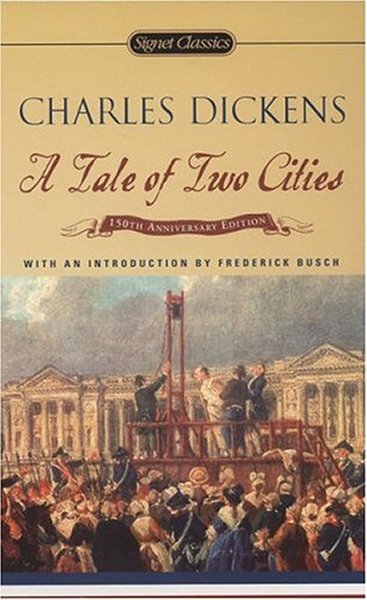 This is known out to be one of the top most wanted and hence one of the best books of all time. This book was published in the year 1859. This book was sold around with the copies of 20 million all over the world and still it is high on sale account. 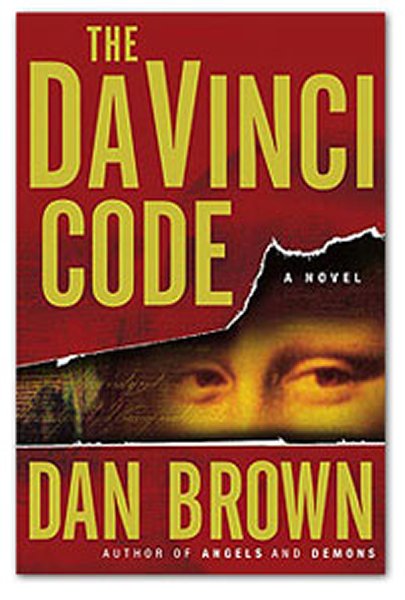 On the last and yet on the top of the list we have Da Vinci Code. This book has been written by the author Dan Brown in the year 2003. This novel would give you the feel of being realistic and impressions of the fantasy that would make you fall in love with this novel.

So this was the complete list of the amazing and best-selling books of all time! We are sure that after looking at this list you will 100% going to think about buying them! Each single book which we did mention in this list they do have some historical background and significance that will make you much thrilling to read it until the end of the book. So are you ready to buy all of these best selling books of all time?