10 Tallest Men Ever Seen In This World 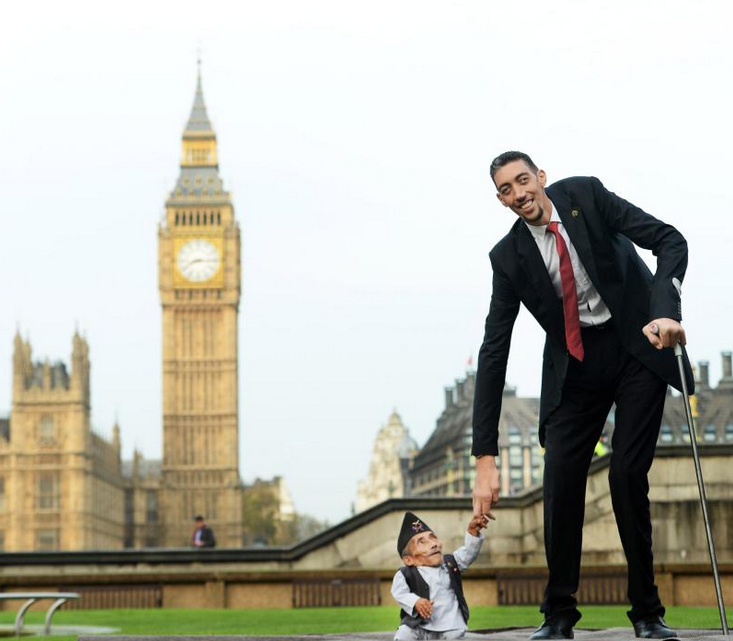 If you want to know the details about these 10 tallest men ever seen in this world, then you’re here at right place. Here I am sharing with you the most popular and well known tallest men whose heights are above 8 feet, which is too much. So, let’s check out them below.

10 Tallest Men Ever Seen In This World 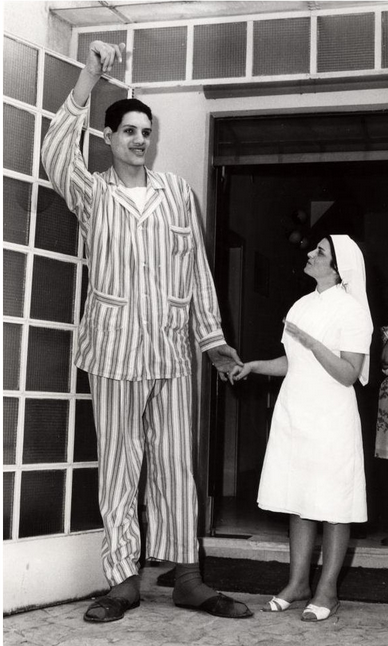 Suleiman Ali Nashnush was born in 1943 and died in 1991. He was a Libyan basketball player as well as actor and played a role in film Fellini Satyricon. He was 8’ ½” in 245cm. He is a very well known player and also known for his tall height in the whole world. 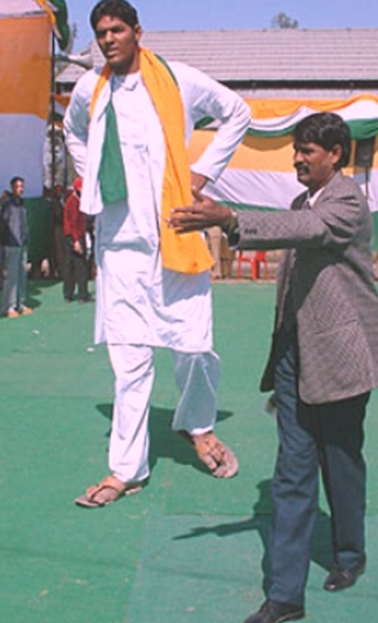 Vikas Uppal was born in 1986 in India. He is known to be as the India’s tallest men until his death in 2007. His height was 8’2” in 249 cm. He is the only tallest men in India, who played a role in film Rang De Basanti and gained so much fame. His name is also recorded in the Guinness book of the world. 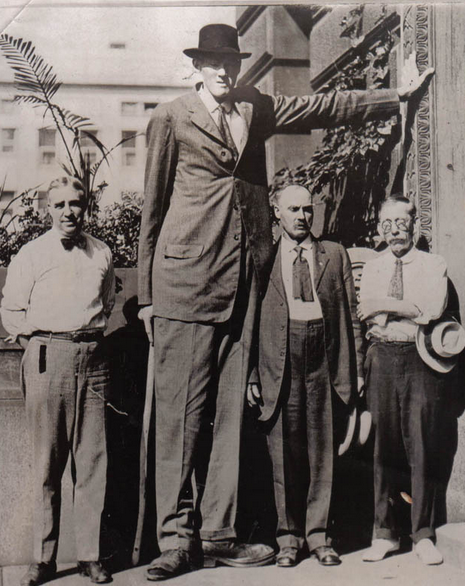 Bernard Coyne was born in 1897 in the United States. He was died in 1921 and considerably reached at the height of 8’2” at the time of death. He wants to join Army but due to the tallest height, he was not selected. His height was still growing until his death. His name is also recorded in the Guinness Book of the World. 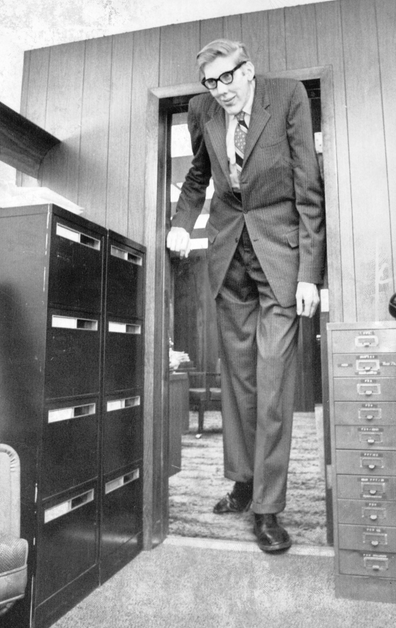 Don Koehler was born in 1925 in Montana. He wanted to be as the basketball player but due to a height, he was declared. He lived simple and normal life as a salesman and died with heart disease. He was very famous among the tallest men in the world at the time of his death with the height 8’2”.

Väinö Myllyrinne was born in 1909 in Helsinki and was known to be as the acromegalic giant of his time. His height was 8’3” and he was the tallest soldier ever. He worked with Finnish Defense Forces and also known as a professional wrestler and circus performer. He died in 1963 and still famous tallest men in the world. 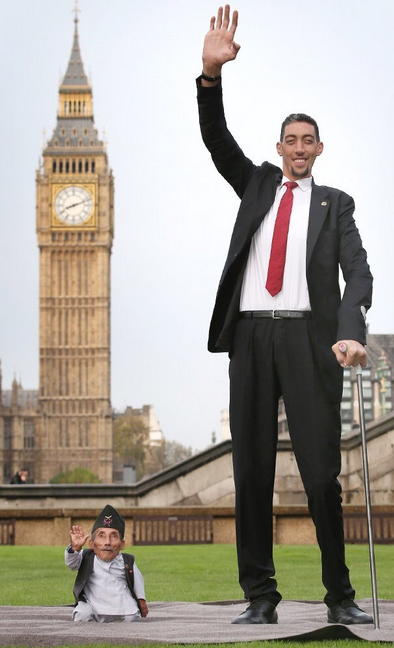 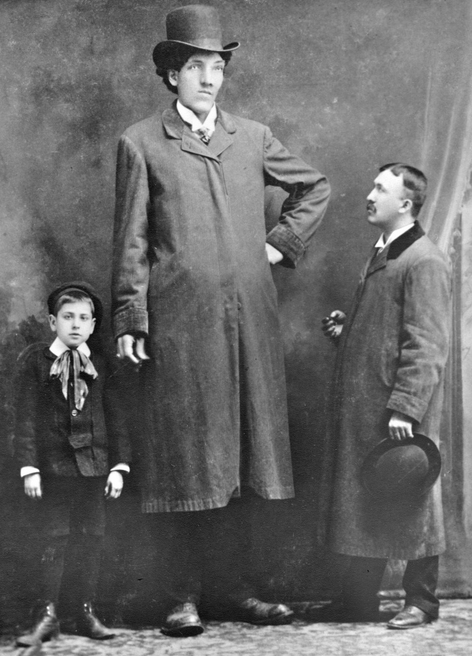 Edouard Beaupré was born in 1881 in Canada. He was the first child of the Beaupre family. He is recorded as the world’s tallest men with the height of 8’3” in Guinness book of the world. He worked in a circus also and died in 1904 due to some illness. 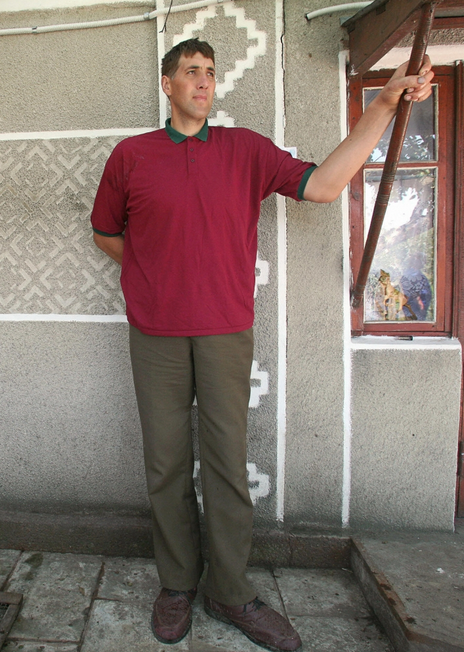 Leonid Stadnyk was born in 1970. He was an Ukranian and his recorded height in Guinness book of the world is 8’5”. He lived a very simple and normal lifestyle. He died in 2014 from the brain hemorrhage. He is still on the list of top 10 famous tallest men of the world. 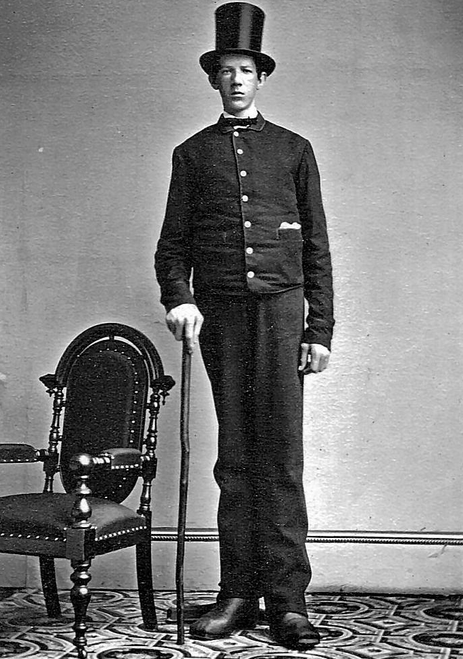 John F. Carroll is the one whose height is recorded as 8’7 ¾” in Guinness book of the world. He was born in 1932 in New York. He is known to be a Buffalo giant. His height started to grow at the age of sixteen. He died in 1969 and known to be the world’s third tallest man. 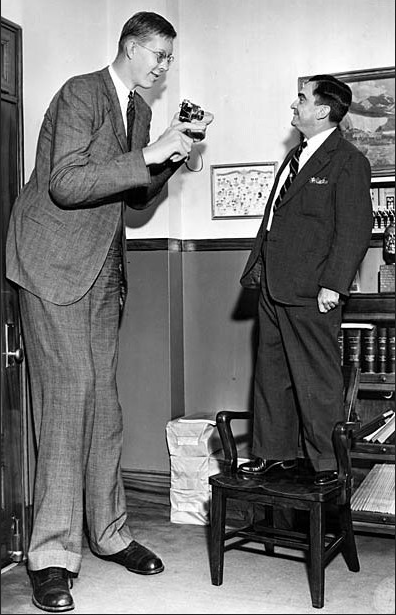 Robert Wadlow was born in 1918 and died in 1940. He is known to be as the Alton Giant and recorded as the tallest man in the world. He was honored by the Handsome Family in a song in 1998 named The Giant of Illinois. His height was recorded in the Guinness book of the world is 8’11”.

This list of 10 tallest ever seen men in the world generated after the long-term search. Their heights are recorded in the list of Guinness book of the world. These are the tallest men of the world who are famous for their giant heights up to 8 feet.

One thought on “10 Tallest Men Ever Seen In This World”