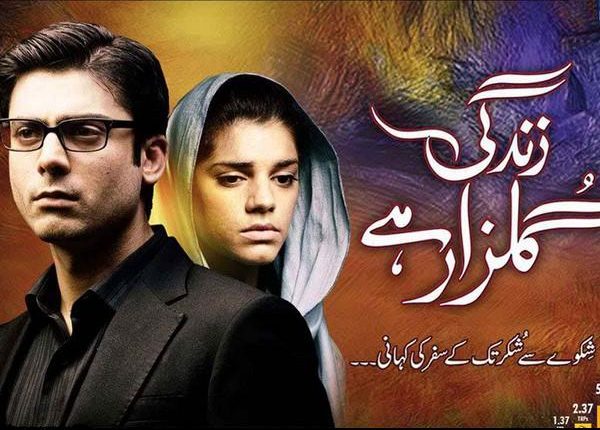 Our Pakistani drama industry has so many talented peoples, who proved that they have good skills and talents. Pakistani drama industry have given hundreds of drama serials that have gained so much popularity. Some of the dramas are still living in our memories due to their beautiful stories. Now, our dramas are not limited in our country, they are airing in other countries. Yes, Indian popular drama channel Zee Zindagi has aired our best drama serials. Peoples in India are loving these dramas because of their beautiful stories related to real life. Here in this post i am sharing the names of 5 best Pakistani dramas in India. Let’s check out their name below:

Zee Zindagi has aired so many Pakistani drama serials in India but these 5 best Pakistani dramas have gained huge success and still ruling in the heart of Indians. 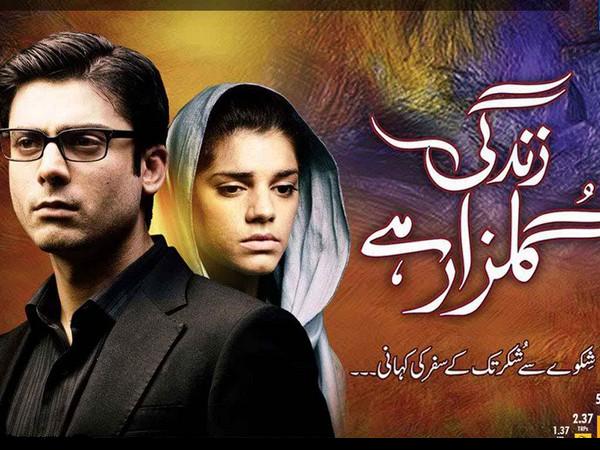 It is the Pakistan’s second highest-rated drama series, directed by Sultana Siddiqui and produced by Momina Duraid of Momal Productions. The drama serial starred Sanam Saeed ( Kashaf) and Fawad Afzal Khan (Zaroon). Zindagi Gulzar has was premiered on HUM TV on 30th November 2012 and end on May 2014. It is the drama serial depict the love, responsibilities and honest in life. Indian television channel Zee Zindagi has aired Zindagi Gulzar Hai on 23th June 2014 to 18 July 2014. This drama serial became such a huge success that’s why it was aired again in India on public demand. The main reason of the popularity of this drama in India is the character Zaroon. 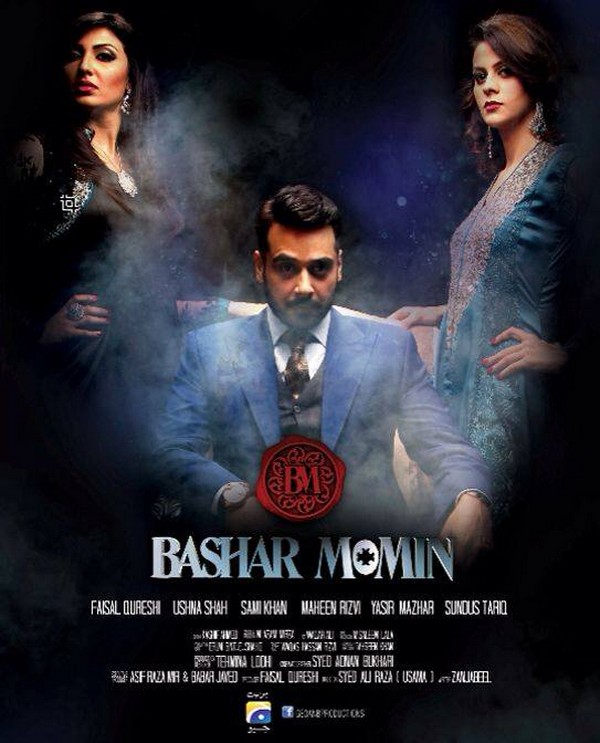 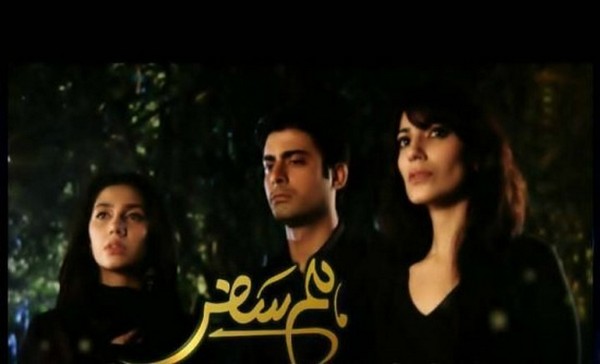 Humsafar is the second most best Pakistani drama serial of Fawad Afzal Khan. It is a drama serial was directed by Sarmad Sultan Khoosat and based on the novel written by Farhat Ishtiaq. The leading roles played by Fawad Khan and Mahira Khan. This drama serial has aired on HUM TV on 24 September 2011 and end on 3 November 2012. This is the Pakistan’s first ever drama serial aired in India, Middle East, UK and UAE, The story of this drama serial revolves the trial and tribulations of married couple. The serial Humsafar also aired in India and gained huge success because of its beautiful story of real life. 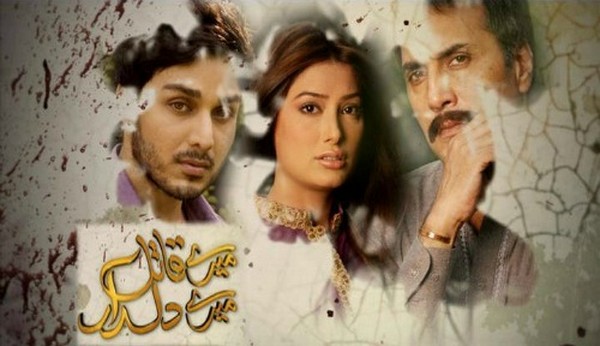 Mere Qatil Mere Dildar was a tele drama of Pakistan aired on HUM TV. It was premiered on HUM TV on 9th October 2011 and end on 8h April 2012. This drama serial was directed by Asim Ali and written by Zakir Ahmed. The leading roles were played by Mehvish Hayat and Ahsan Khan. The drama was also aired in India by Zee Zindagi. It was premiered on 5th August 2014 and end on 30th august. It was again aired on same channel o the public demand. The story revolves the love and family. This serial was also the super hit Pakistani drama serial aired in India

Aunn Zara is also Pakistani super hit serial broadcasting on A-Plus Entertainment. It was the drama serial directed by Haissam Hussain and written by Faiza Iftikhar. The pretty Maya Ali and Osman Khalid Butt has played main roles. The story of Aunn Zara revolves around the married couple whose relation ended by their respective families. The drama was aired in India and gained great response from Indian peoples.

These 5 best Pakistani dramas are still famous among Indian peoples. These serials have made us proud due to their stories as well as roles played by talented stars.

Which one is your favorite drama in above list ? 🙂