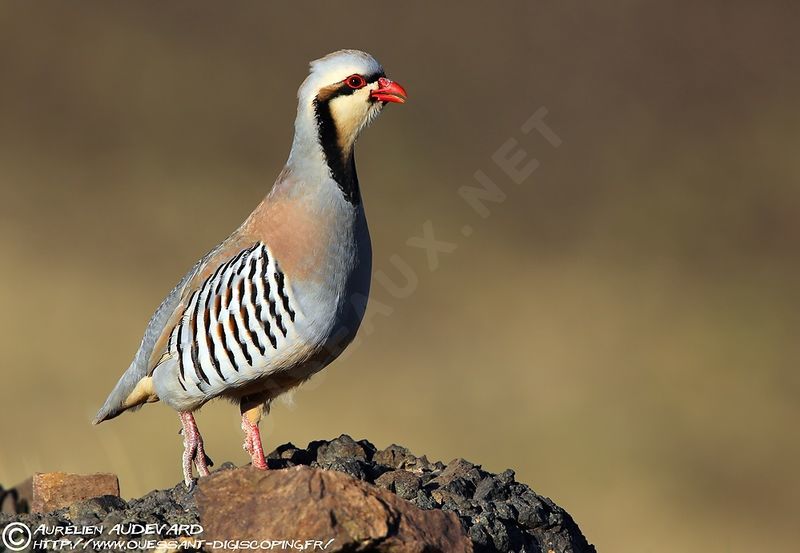 No doubt Pakistan is a land of endless beauty. The huge mountains, beautiful valleys, largest mines, amazing beaches and beautiful waterfalls, Pakistan has it all. Pakistan is one of the biggest economies as well.

Let’s check the details of this national animal and bird. 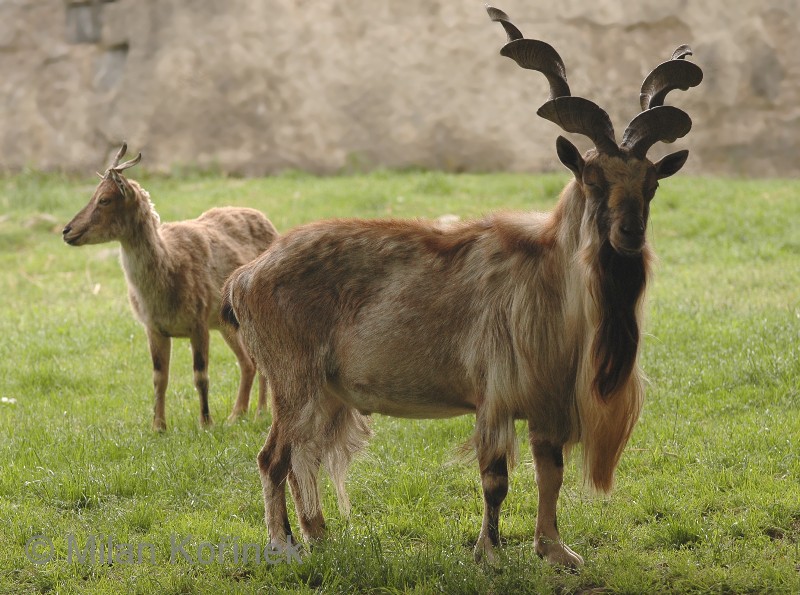 Markhor is a national animal of Pakistan, which mostly lives in Northern Areas of Pakistan such as Chitral, Kashmir, Gilgit and Hunza. Markhor has a grey and black with long hair on his chin, chest and body. It also has long curvy antlers on the head which enhances its beauty. Female markhor is reddish in colour with a short beard. Markhor likes to live in those areas where they find cluster on the rock in the winter season. They move to greenish areas when Fall season comes. Markhor is an aggressive animal in behaviour.

Chakor is one of the beautiful bird in the world. They are mostly found in Newzealand and other European countries. Chakor is also a national bird of Pakistan which mostly found in northern areas of Pakistan. Chakor is known for it’s shy and aggressive behaviour. Chakor likes to move in groups and they mostly bread in the summer season.