Top 10 Pakistan Embassy Around the World 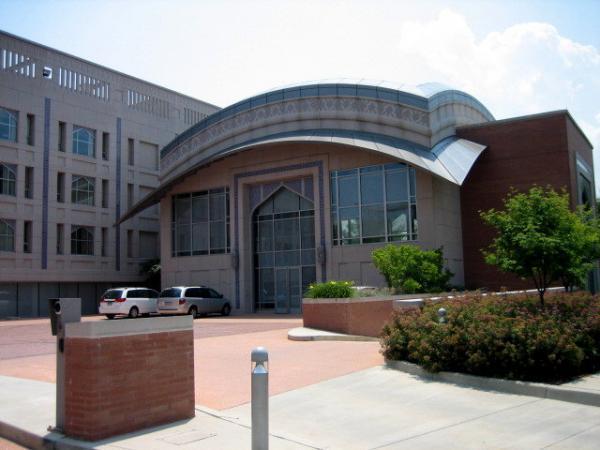 What is an Embassy or Consulate?

The Embassies and Consulates of Pakistan are Pakistani offices that represent the Government of Pakistan abroad and depend on the Ministry of Foreign Affairs.

The embassies attend in particular the political relationship with the State and Government in which they are located and, within the different sections of which they are composed, they have a specialised one to attend consular matters.

The Consulates, on the other hand, are General or Career, attend autonomously the consular matters of their competence and, in what concerns the handling of the foreign policy of Pakistan, coordinate their actions with the Embassy.
Among the many functions performed by the Embassy and a Consulate, the following stand out:

Differences Between The Two Entities

The embassy is in charge of exercising the Political Representation of the State since it is the only legal interlocutor of the Government that it represents before the Government of the country in which it is accredited. For its part, the consulate must protect and ensure the interests of its nationals, based on the rules of International Law and the Receiving State.

Top 10 Pakistan Embassy Around the World

Embassy of Pakistan in the USA

Pakistan in the United States

In addition to Pakistan’s embassy in Washington, D.C., Pakistan has 8 other offices in the United States. These embassies include consulates in different states in the US like St. Louis, Chicago, Houston, Texas, Los Angeles, New York and Framingham.

The United States in Pakistan

The United States of America has 4 other representation in Pakistan. These embassies are located in Islamabad and consulates in Karachi, Lahore, and Peshawar. The United States of America is building a 56 acre of the embassy here, which is even larger than the white house. Its 16 new buildings including seven-story office buildings and it are the second largest US embassy around the world.

Embassy of Pakistan in Canada 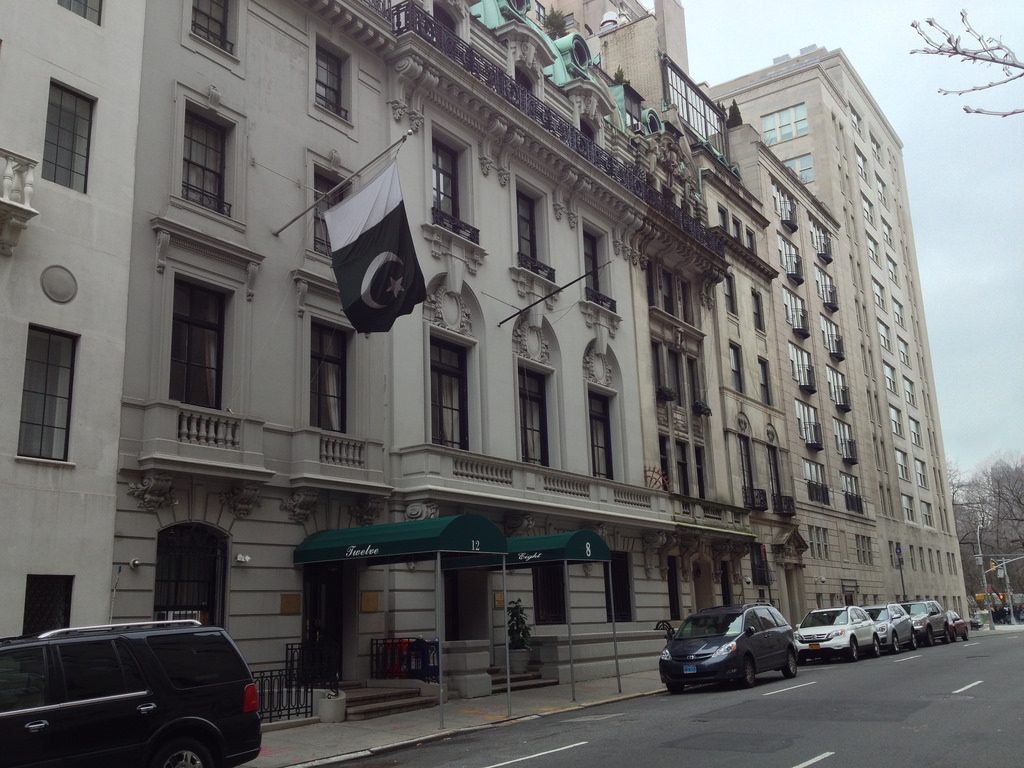 The High Commission of Pakistan in Ottawa is located at 10 range road in the sandy hill neighbourhood. The building was designed by prominent Ottawa architect Werner Ernst Noffke. The building was purchased by Pakistan in 2004 for $1.6 million. The Pakistani Embassy office is one of 620 foreign representations in Canada, and the other of 135 foreign representations in Ottawa.

The Pakistani embassy in Australia

Embassy of Pakistan in Switzerland 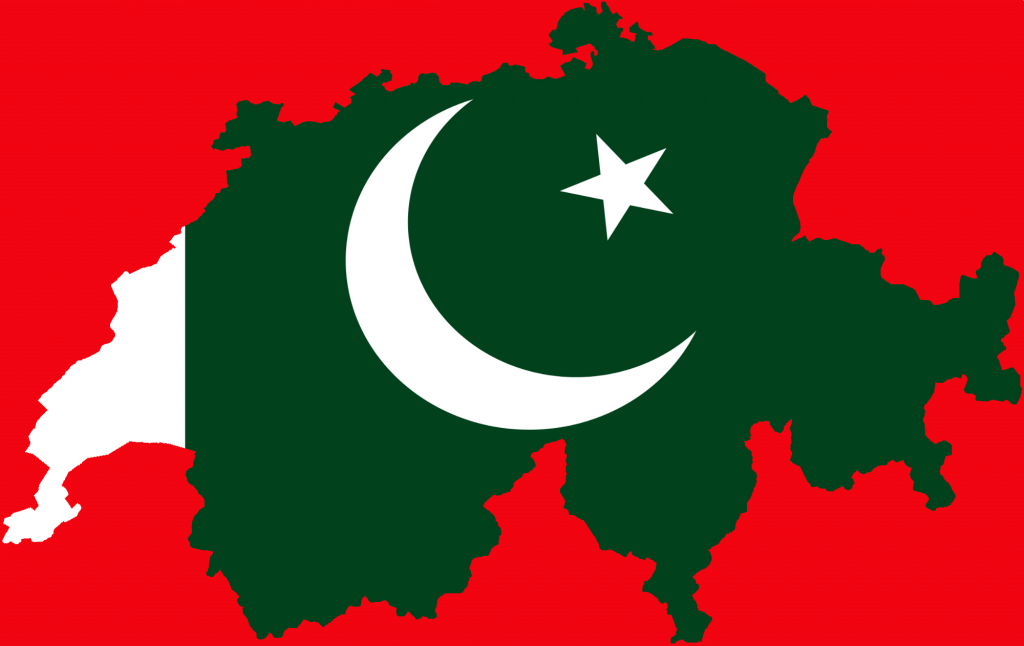 Embassy of Pakistan in Oman 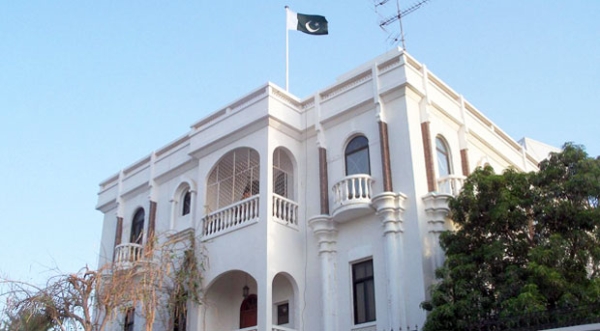 Pakistan’s embassy in Muscat is the only one Pakistani office in Oman. The Embassy of Pakistan in Muscat is one of 162 Pakistani diplomatic and consular representations foreign. 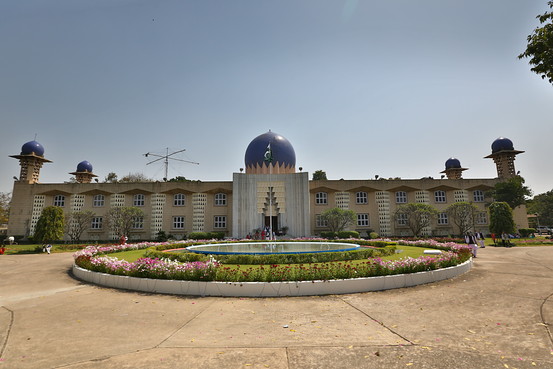 We hear all the time about trips to India and the term is so standardised that few know and inquire at specific destinations within the country. There are many and very different Hindu cities that can be visited when travelling to the East. Islamic Republic of Pakistan New Delhi is located at No. 2/50-G, Shantipath, Chanakyapuri, New Delhi-110021 and contact detail is PABX No (+91-11) 26110601-02, 26110605, 24100905. In addition to the embassy in Madrid, Pakistan has 2 other offices in Spain. Representations are consulates in Barcelona and Bilbao. 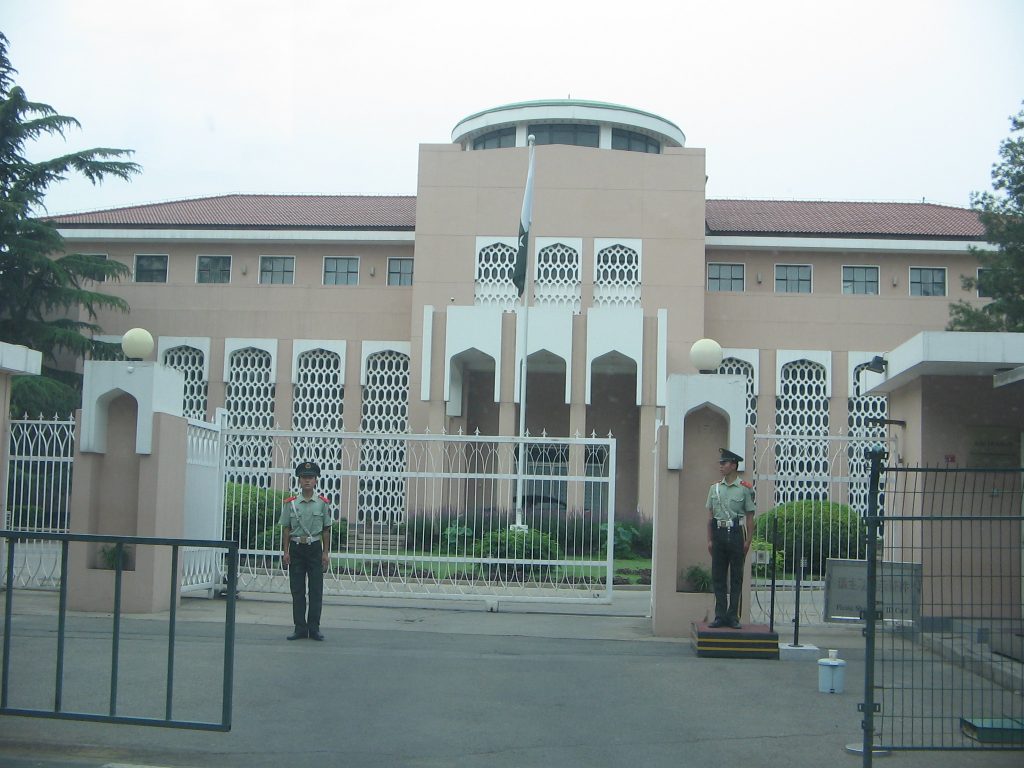 Pakistan’s Embassy office in China, Pakistan has 3 different portrayals in China. These offices in Chengdu, Guangzhou, and Shanghai.

Embassy of China in Pakistan

Embassy of Pakistan in Turkey The consular emergency telephone is intended exclusively for the attention of PAKISTANI CITIZENS who are in a situation of TRUE EMERGENCY (such as Accidents, disappearances, etc.). NO ISSUES OF VISAS OR OTHER ADMINISTRATIVE PROCEEDINGS OF THE CONSULAR SECTION will be answered, which are treated in the Embassy during the official working hours. Address of Pakistan Embassy in Turkey is Gazi Osman Paşa Mah. İran Cad. No: 37 Çankaya / ANKARA. 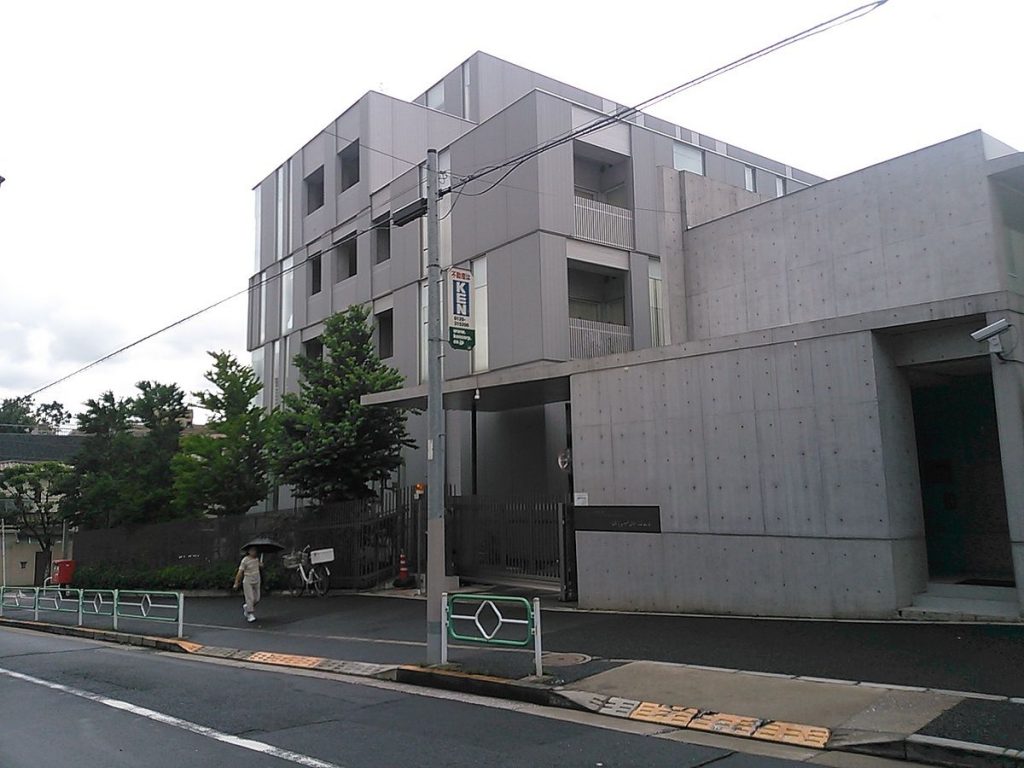 Embassy of Pakistan in Japan

In addition to the embassy in Tokyo, Pakistan also has a consulate in Osaka.

Japan has 5 offices in Pakistan. These offices include an embassy in Islamabad consulates in Karachi, Lahore, Peshawar, and Quetta.