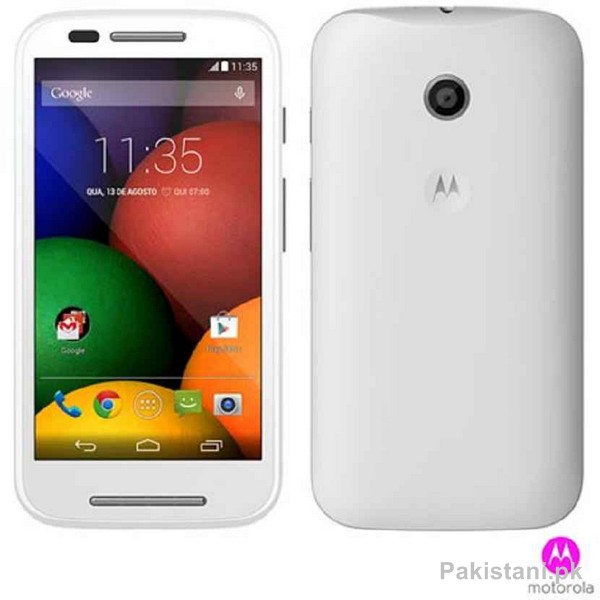 (You May Also Like: Motorola Moto Maxx Price in Pakistan and Specs)

Motorola Moto E (2015) is the most demanding smartphone because of its great features. Let’s check out the complete specifications and price in Pakistan of this smartphone below.

The IPS LCD capacitive touchscreen resolution with 16M colors is the great change to this smartphone. This mobile phone brought 4.5 inches screen size and 540 x 960 pixels resolution. This is a multitouch smartphone with protection of Corning Gorilla Glass 3.

Check out the other specifications of Motorola Moto E (2015) below:

MEMORY: Card Slot of MicroSD of up to 32 GB

The battery is Li-Ion 2390 mAh and the two colors are available in this smartphone such as Black and White.

So, have you inspired with the specifications of Motorola Moto E 2nd generation? Share your views with us in a comment box 🙂

10 Most Expensive Cell Phones in Pakistan