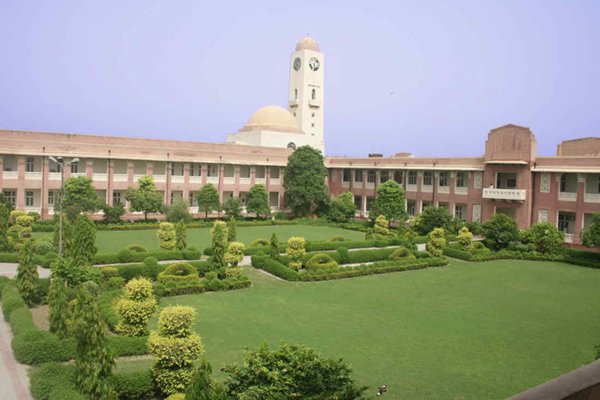 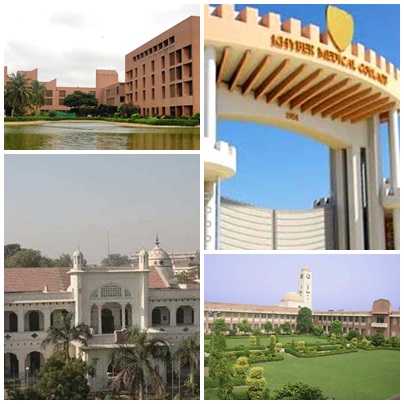 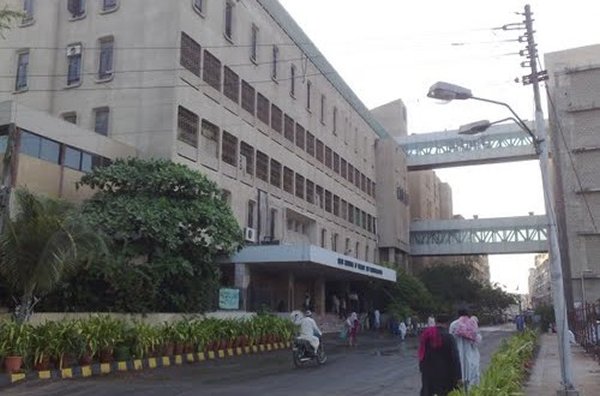 Sindh Institute of Medical Sciences, Karachi is at the fourth spot in our list that is best enough in producing the highly qualified doctors. This university center has been best in promoting with the medical education. Different medical programs offered in this medical center are UEAP ,UDP,MBBS,MS Gynecology ,MD Medicine, MS General Surgery, DCH Diploma in Child Health and many more.

This university was established in 1954. Professor Ejaz Khattak is the principal of the medical university that is supervising the admin Staff of about 1300 and student of about 1500.

This university center was established in July 9, 2009. It is basically identified to be the public university of medicine, Nursing Health and medical sciences. Professor Surgeon Dr. Sikandar Ali Sheikh is its first vice-chancellor. Coming to the next we have another internationally identified medical university known with the name of University of Health Sciences, Lahore. Muhammad Irshad Dar is the chairman and Makhdoom Ahmed Mehmood is the chancellor and hence the Maj Gen Dr Muhammad Aslam is the vice Chancellor of this institute. This university is even known out with the name of NHS that is affiliated with HEC. 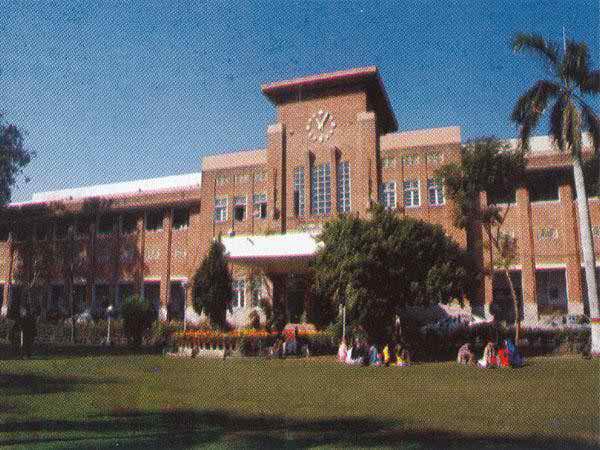 Fatima Jinnah Medical University has been hence named after Fatima Jinnah. It is located in Lahore, Punjab, Pakistan. This medical university has the main motive in terms to train female doctors and post-graduate students.Sir Ganga Ram Hospital was established in 1921 in the walled city of Lahore by a philanthropist Sir Ganga Ram. 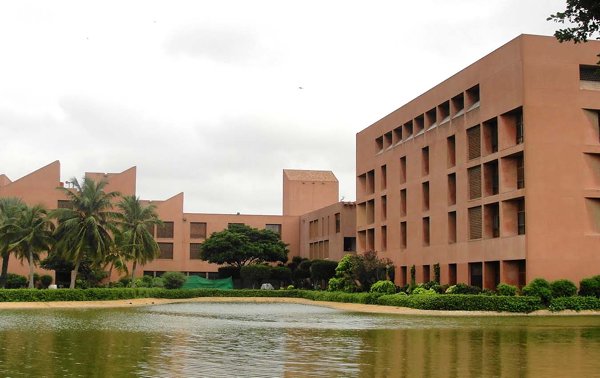 This medical university was set up in the year 1975. This university has been famously identified to be the public school of medicine, nursing and allied health sciences that is located in Lahore, Punjab, Pakistan. Prof. Dr. Akhtar Hussain Awan was the first principal and Dr. Muhammad Afzal Sheikh was the first professor of anatomy. 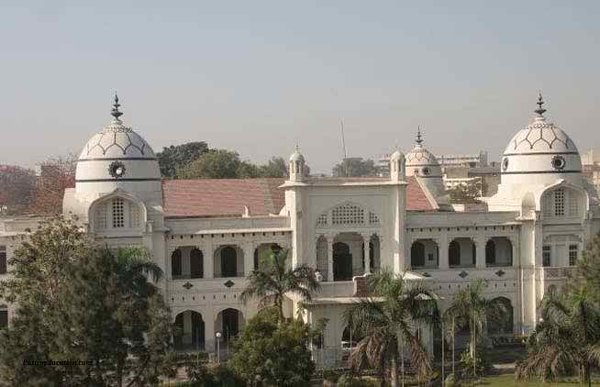 On the top of the list we have the name of King Edward Medical University as it was built in 1872 and was named after Lord Mayo. This university center has been even involved in supervising Seven Tertiary care hospitals in Lahore as its teaching Hospitals.

Well all the medical universities have their own qualities and strength level that made them appear into the list of among the top medical universities in Pakistan. Each one of them have been engage in giving the best and excellent medical education and make the future medical doctors. But to get an admission into these medical institutions make sure to get the highest score in medical examinations.