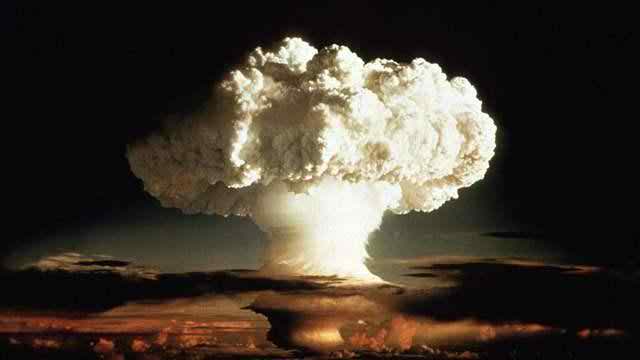 10 Most Horrific Man Made Disasters In History 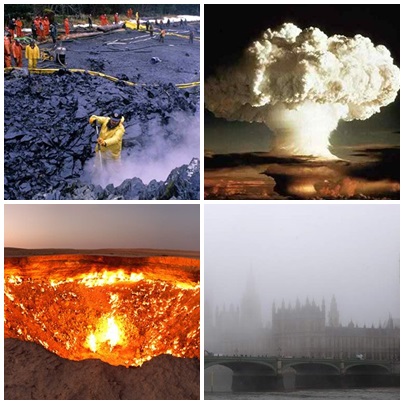 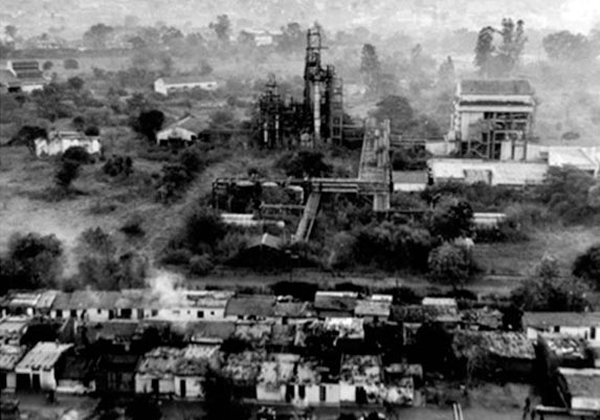 On the night of December 2, 1984, the Union Carbide pesticide plant in Bhopal, India just started off to leak down methyl isocyanate gas and many others poisonous toxins into the atmosphere. It was reported that over 15,000 deaths happen at that time. 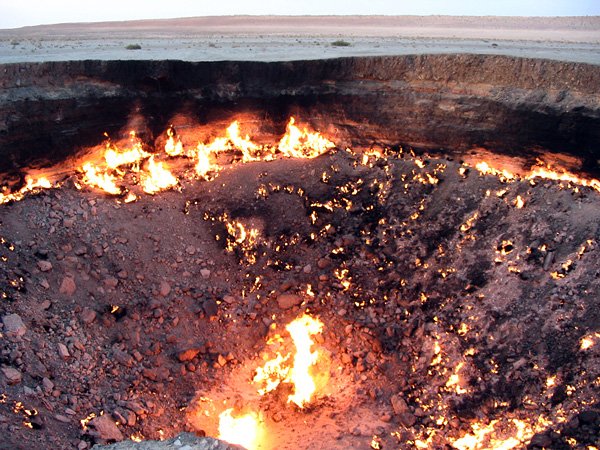 In Derweze, Turkmenistan as a drilling rig made by Soviet geologists in the year 1971 just made the way of the large hole. It was actually measuring 70 meters in diameter. This large hole was exposing a large methane gas reservoir. As it will going to give huge damage to the environment some of the geologists decided to burn it off. But still the gas is burning in this hole after which the place is given the name of Hell. 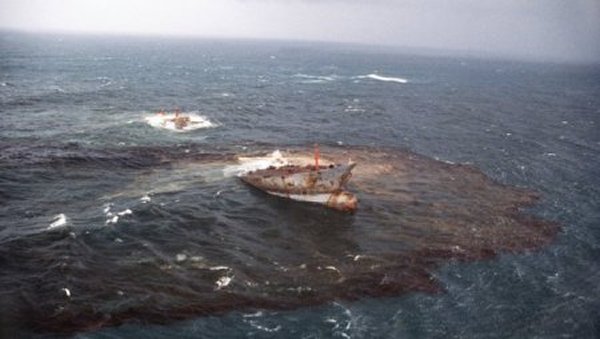 This has been known out to be the massive sort of the crude carrier. This simply split into three parts and sank through which it started releasing 1,604,500 barrels that was around 219,797 tons, of light crude oil and 4,000 tons of fuel oil. 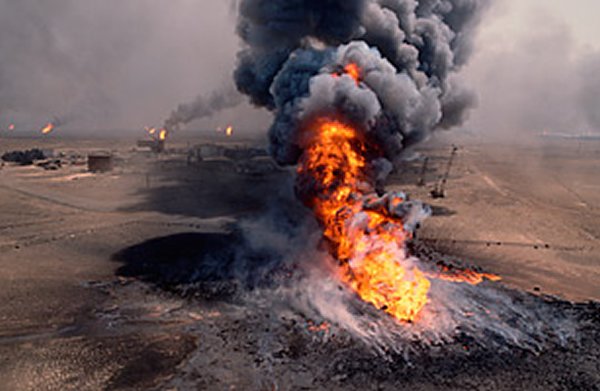 So far in the history Gulf War Oil Spill has been known out to be the largest oil spill. In the year 1981 during the time of invasion of Kuwait, Hussein sent men just for the sake to blow up the Kuwait oil wells. This oil spill hence resulted into the fires that eventually caused considerable environmental damage. 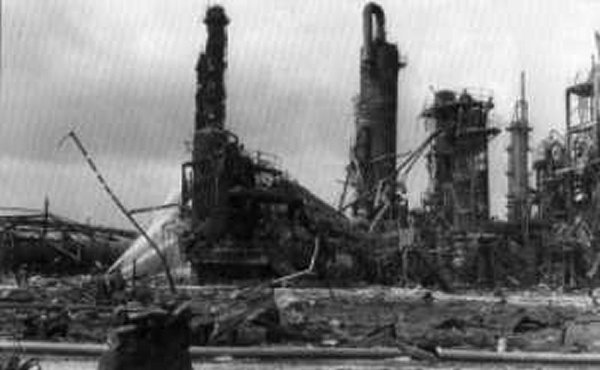 On July 10, 1976 in Meda, Italy it was captured that a reactor in the ICMESA chemical company was badly exploded. This give rise to the toxic cloud of dioxin that was being released into the atmosphere. Although no deaths took place with this explosion but this lead to arise of many dangerous and serious skin disease chlorine among the kids. 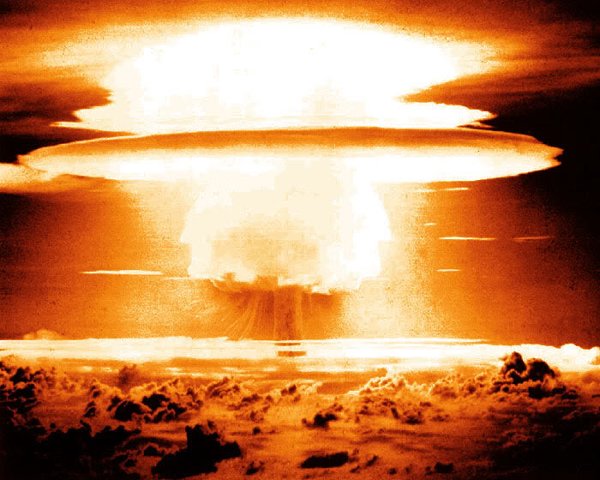 Castle Bravo was handed over first to the United States just to test of a dry fuel thermonuclear hydrogen bomb. The bomb was hence detonated on Marshall Islands on March 1 in the year 1954. This test or you can say as experiment lead to so many accidental radiological contamination. 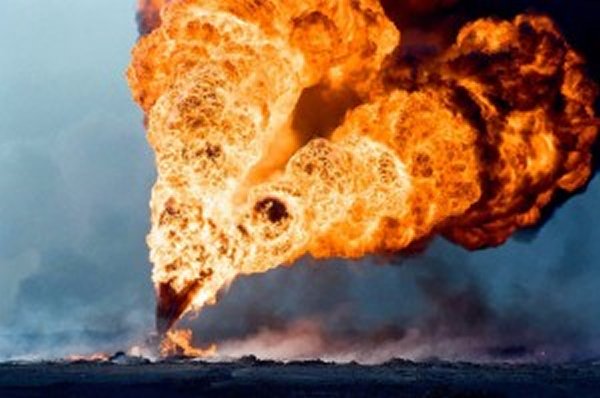 At the 3rd spot of the 10 amazingly worst man-made disasters which you will be finding in this whole world. This disaster is known by the name of Al-Mishraq fire that took place as on June 24, 2003. This fire took place at the location of the Iraqi sulfur place plant that was in the burned condition as for the last one month that was accountable for the purpose of releasing sulfur dioxide straight away in the atmosphere. This resulted into the acid rain that damages so many crops. 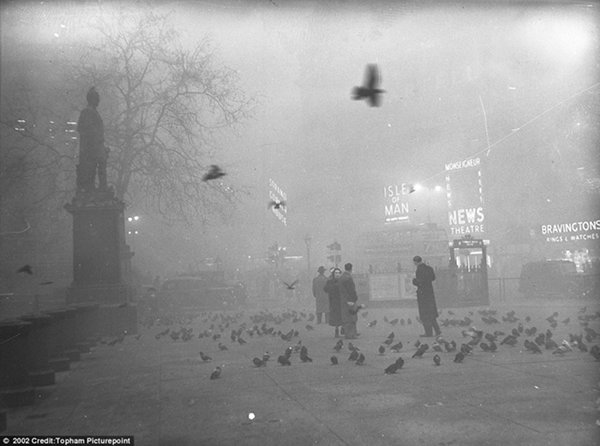 In the year 1952 air pollution of London took the dangerous and worst turns. In the winter season the weather was so cold for which the people of London burned with more coal in their fireplaces to get chill. The smoke laced in the company of sulfur dioxide, nitrogen oxides and even with the soot. This made the London to get encased in a black cloud that was a total darkness. This killed over 12,000 people. 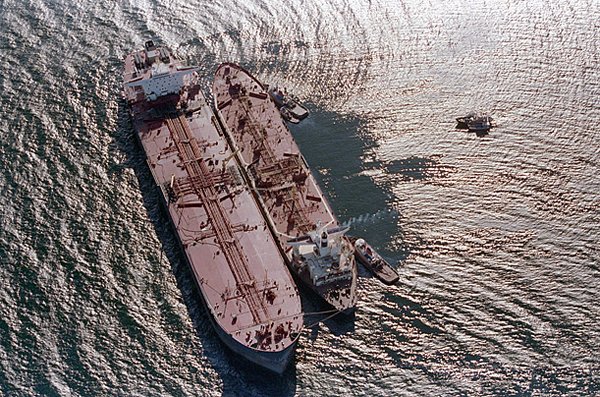 On March 24, 1989 just as around 750,000 barrels of crude oil was spilled up in Prince William Sounds, Alaska. So far it is one of the top most horrific human caused environmental disasters ever. This resulted into the deaths of thousands of seabirds along with so many sea otters plus hundreds of harbor seals. 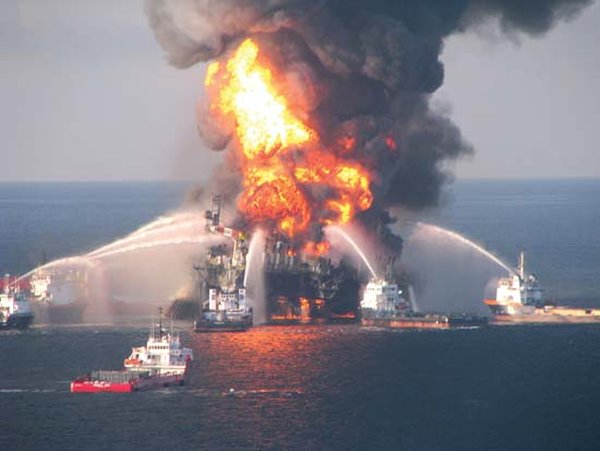 Well this was the complete list about the top 10 most famous and most horrific man-made disasters in the history. Each single disaster although it happened due to the man mistake but it had resulted so many deaths and environmental problems among the people.