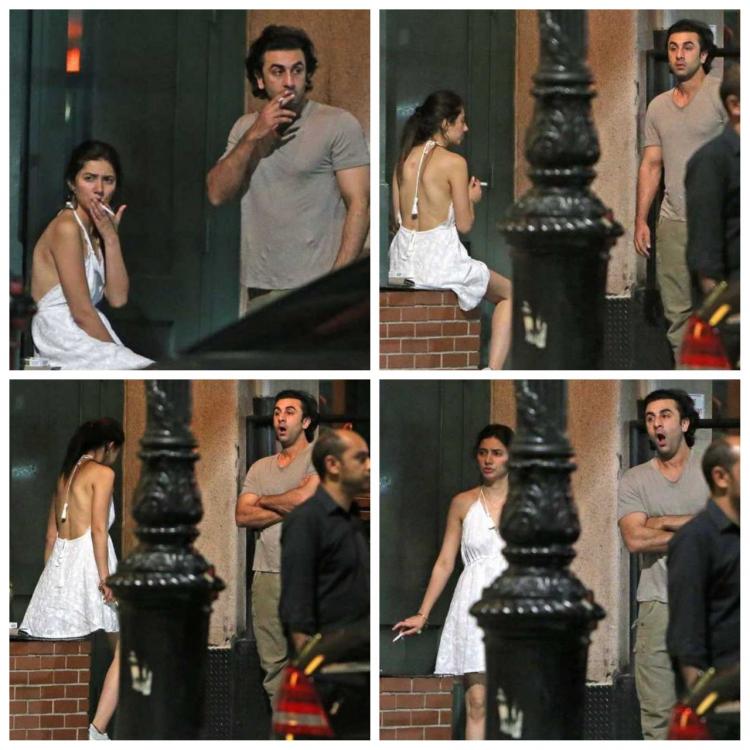 As we know that Mahira Khan is one of the top model and actress in Pakistan who started her life from accountant to Pakistan Showbiz Industry then from Lollywood to Bollywood is nowadays get caught in a mysterious act.

On another hand, Ranbir Kapoor is also a top actor of Bollywood who is currently working on a movie on a life of Sanjay Dutt.

Mahira Khan and Ranbir Kapoor have been in a controversy where Mahira Khan was found with Ranbir Kapoor in a hotel. The picture was pointing something like they are arguing about something, which is still a mystery unsolved.

Ok, let’s talk about the current controversy about Mahira Khan and Ranbir Kapoor where they found in a Foreign country where both are smoking a cigarette and Mahira Khan found in some inappropriate dress.

We have found that people are gossiping around the internet about them that Mahira Khan is stupid, she is that she is blah blah. Even, Pakistan famous celebrities such as Mawra Hocane and Urwa Hocane are tweeting about her.

For a quick look, you can see this Tweet of Osman Khalid Butt below.

Weather, there are other celebrities are posting some positive views about Mahira Khan, for example, you can read this tweet of Momina Mustehsan.

Jesus. Can we please give @TheMahiraKhan a break?! Why are we so quick to judge and attack?! Esp if it’s a woman in question. It’s her life!

There are lots of things surrounding on the internet about Mahira Khan and Ranbir Kapoor scandal. But after a little usage of the brain and a skill of research, we have found that she is not a Mahira Khan she is Bharti Malhotra who is with Ranbir Kapoor.

The question arises that who is Bharti Malhotra?

Malhotra is a girlfriend of Ranbir Kapoor and There are lots of pictures are surrounding on the internet which can prove that who is she it’s Bharti Malhotra or Mahira Khan.

Ok, we are not here to prove who is she why is she. We only want to clear the things because Mahira Khan is an asset of Pakistan and we can not tolerate the rumours and bad words about them.

Here is some picture which was published by some famous magazines which are mentioning that she is Bharti Malhotra. 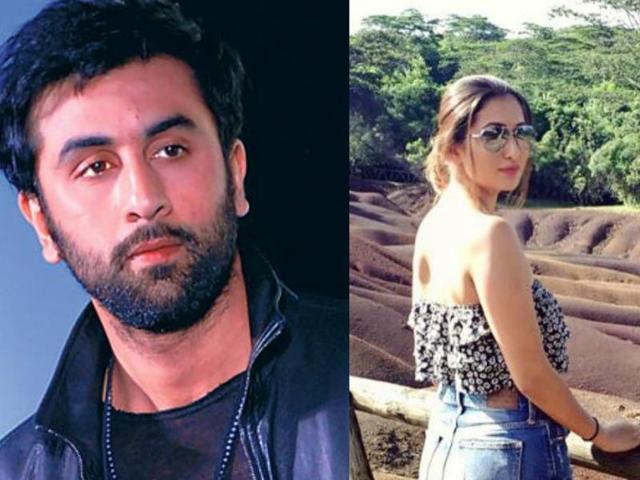 There are lots of photos of Bharti Malhotra can be found on the internet. The news is that she also denied any relationship with Ranbir Kapoor.