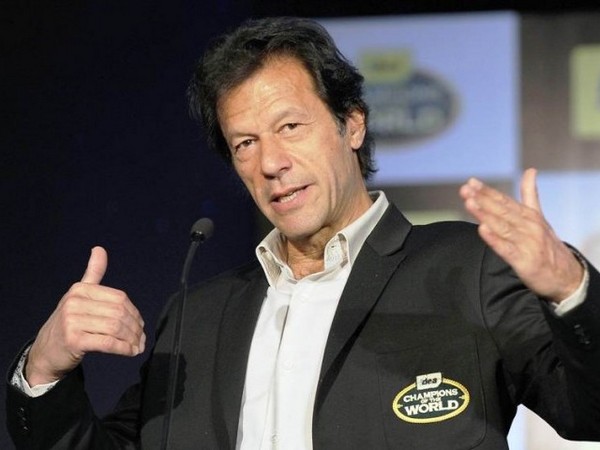 Imran Khan is one of the famous personalities of Pakistan. Imran Khan is a political person and well known chairperson of Pakistan Tehreek-e-Insaf. Imran Khan has so many followers and especially youth is stand with him for developing Naya Pakistan. For his fans and followers, here i am going to share Imran Khan biography and his history of career. Let’s read out below:

Imran Khan Niazi was born on 25th November 1952 in Lahore, Pakistan. He is a Pakistani politician, social worker and former cricketer. Imran Khan’s mother name is Shaukat Khanum and father name is Ikramullah Khan Niazi. His Ex-Wife name is Jemima Khan who is daughter of Sir James Gold Smith and have two kids named Sulaiman Khan and Qasim Khan. Imran Khan and his wife got separated and his both kids are living with their mother. Imran Khan is a quite polite in nature and well mannered person. He is well educated personalty of Pakistan and has completed his education from University Of Oxford.

Imran Khan is a former cricketer, a famous politician and social worker. He has started to built his career as a cricketer and currently he is well known by the chairperson of Pakistan Tehreek-e-Insaf. Let’s read out below his complete career history:

Imran Khan As A Cricketer: 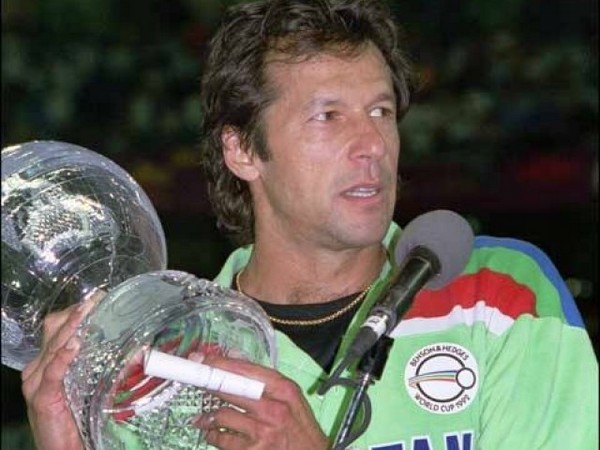 Imran Khan has entered in the field of cricket in year 1971. He has played his first international match on 3rd June 1971 against England. His one day (ODI) match was also against England in year 1974. He was captain of Pakistan cricket team and played for Pakistan from 1971 to 1992. He has been serving as captain intermittently throughout 1982 to 1992. He has won the ICC World Cup of 1992 and then retired from Pakistan cricket team. In year July 2010, Imran Khan was inducted into the ICC Cricket Hall Of Fame. He is one of the eight world cricketer who achieved an All Rounders triple in test matches. 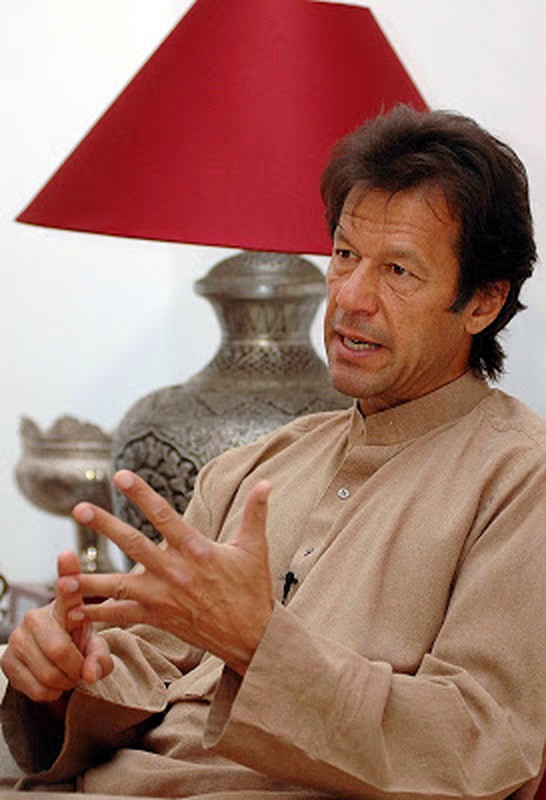 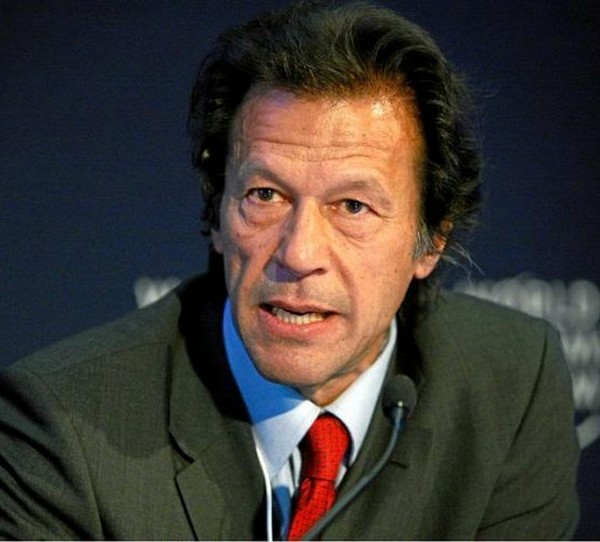 In year 1996, Imran Khan founded a political party name Pakistan Tehreek-e-Insaf (PTI). Imran Khan has supported General Parvez Musharraf but after referendum he has separated from his party. In year 2002, he has participated in election and gained only one vote from Mianwali. But in year 2011, he has addressed about 100,000 followers at Minar-e-Pakistan and it was considered a big crowd. In the last election, the Pakistan Tehreek-e-Insaf has won the election from Khyber Pakhtoon Khuan (KPK) and being considered to be as a third big political party of Pakistan. Imran Khan is a chairperson of PTI and on 23rd March 2013 he has introduced the Naya Pakistan Resolution. He want to bring Peace and Happiness back in Pakistan.

He is currently fighting for Naya Pakistan with millions of followers and protesting since 14 august 2014 at Capital Islamabad with Dr Tahir Ul Qadri (PAT). Everyone and especially youth is with Imran Khan and soon we will see the Naya Pakistan In Sha Allah!!