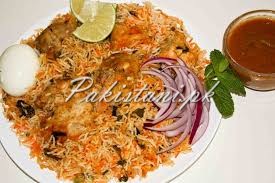 Biryani is a continental dish that is available in every region of Asia according to their own taste. Biryani is classified as a Persian dish because of  its name that is driven by Persian word “Birian”  means “fried” or “roasted”. There are different types of biryani like kachchi biryani, tehri, chicken biryani, mutton biryani, egg biryani, shrimp biryani, daal biryani and fish biryani. All these type of biryanies have different recipes in every region and named according to place like Sindhi biryani, Hyderabadi biryani, Bombay biryani etc.

Hyderabadi biryani can be cooked in two types of biryani. One is kachchi biryani in which meat is marinated with spices and yogurt and leftover a  whole night before cooking and then meat is layered between rice and simmer for 1-1.5 hour. The Other is pakki biryani in which meat is marinated for 2-4 hours before cooking and cooked before layering between rice.

Here is the recipe for making Hyderabadi Biryani in Kachchi biryani style: 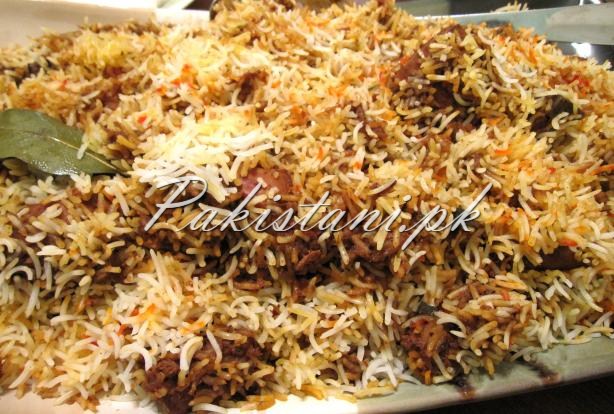 6 Types of Tea in Pakistan