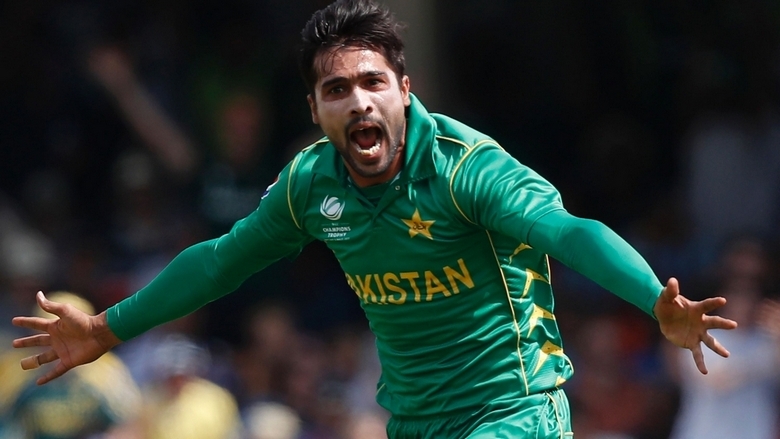 Pak vs India the match which will be played on Sunday 16 June 2019 is the most awaited match of ICC Cricket World Cup 2019. While talking to the Indian team, the legendary Sachin Tendulkar advises to Indian batsmen that they should play aggressively while playing Mohammed Amir in the match.

FYI, the record of Pakistan in Cricket World Cup against India is really bad because they have played 6 matches and Pakistan has won none.

In this upcoming match, Mohammed Amir is the only threat to India because of his vital performance against Australia match where he bowled 10 overs, and gave 30 runs and took 5 wickets.

The legend says that the Pakistani team will focus on eliminating Virat Kohli and Rohit Sharma. Indian batting totally depends on Virat Kohli, Rohit Sharma, and Shikhar Dhawan, but Dhawan is not playing the match due to his injury so there will be only Kohli and Rohit which will be the target of Pakistan while bowling.