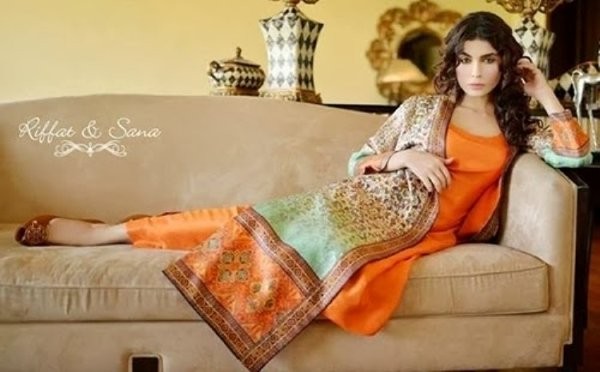 Fashion Trends Of Capris For Women 2014

Capris are one of the most demanding and favorite outfit amongst women. As we all know that the each single year the fashion trend has been taken so many changes. There are so many new and unique fashion is introducing day by day for women. Now a days, long shirts are in fashion and most liking by girls. Long shirts can be wear with tights ad trousers both but now a days, they are pairing with capris also. Capris are also wearing with short and knee length shirts. Capris are one of the hottest trend among girls but sometimes back it was replaced by palazzo and dhaka pajamas. But now a days, capris are again in fashion. Fashion trends of capris for women 2014 are now getting height of fame. Let’s discuss below.

Fashion Trends Of Capris For Women 2014 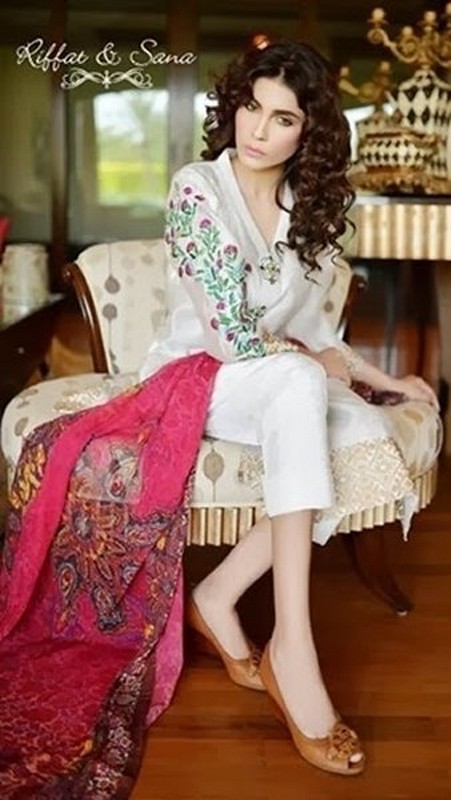 Capris are wearing with different styles of shirts but most of long shirt is the best pair of capri. Long shirts are very common in fashion and women love to wear them in every walk of life. Capris are the best option to add glam and modernity to a personality of women. Capris are coming in both short and long length. Short length capris are the best choice for teenagers and young modern girls. On other side the long length capris are easily wearable by all type of age of women. Capris are again getting height of fame amongst women to look elegant and impressive in all the seasonal happenings. 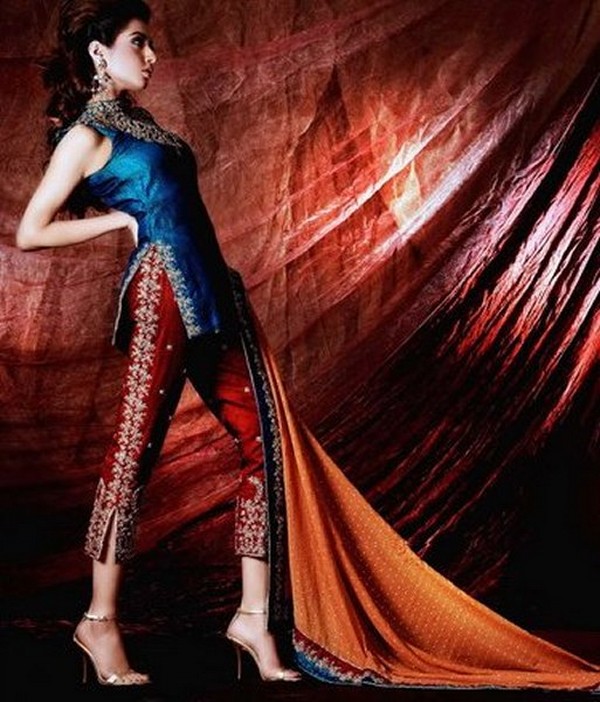 You can wear capris in every season as well as occasion but the difference is that the fabrics for both uses are change and different. Now for my readers here i am going to share with you some of the pictures of dresses of capris that will help you in wearing capris. Be sure always choose unique one for you. So, all girls, if you love to wear capris then make your own style statement with the new style of fashion now.

Top 10 Magazines For Men In Pakistan