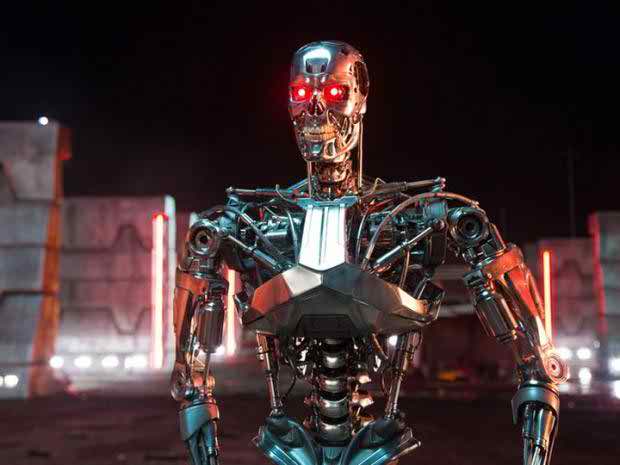 Have you ever watched the robot films? Well these days more and more people are conscious about watching the films that are based on horror and action. There are so many films that have been based on the idea of the robots. The main reason to showcase the films on robots is that by these films the directors can implicate out the idea that robots are not negative and violent. Since the last so many years there are many films who have been released about the robots and their life with the normal people in the society.
Do you know which have been the best known and famous robots films in the world of all times? If you have never thought about catching the films based on robot then do check out this article! Here we will going to mention with the complete list of currently one of the top 10 best films about robots! Grab up the list by scrolling down! 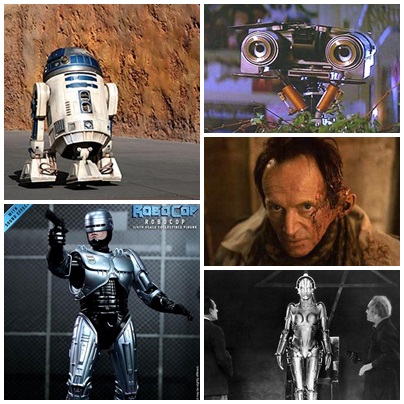 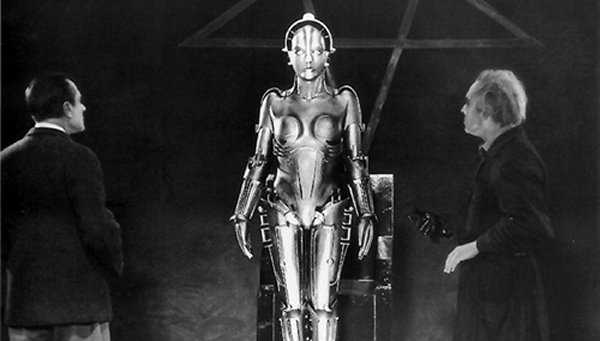 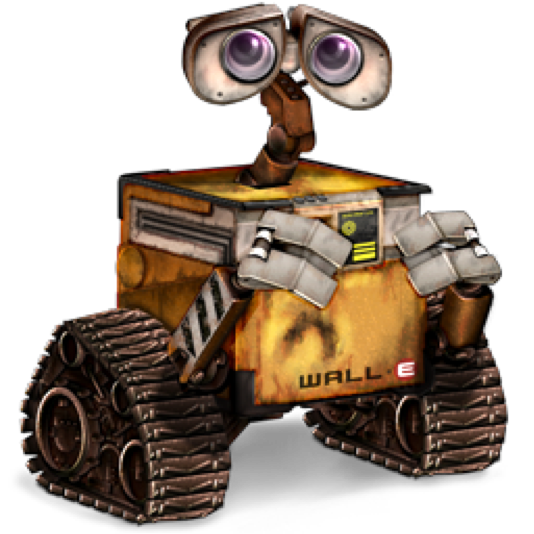 On the 9th spot we have the name of Wall E! This film was released in the year 2008. This film was exceptionally great with the moral piece that robots can bring a great chance in society. The story was all about a robot was the perfect example of dedicated worker and true romantic. 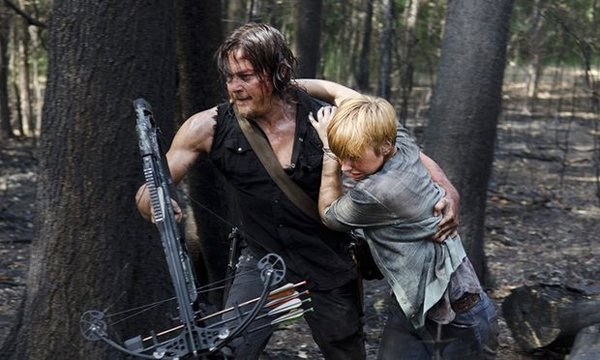 On the next spot we have the name of Daryl which was released in the year 1985. This is quite a cool film. This film is all about a small kid who wants to be a robot and finally he meets a real robot in his life. This film is filled with the romantic and love caring emotions of a boy and robot. 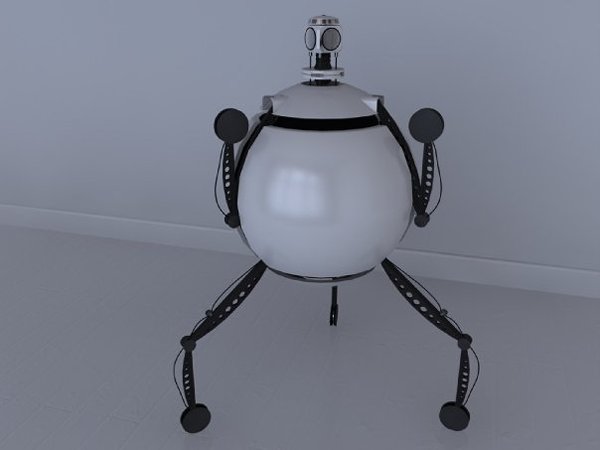 On the 7th spot of the list of famous robots films we have the name of Jinx, Space Camp! This is another one of the best known robot films which you should watch it out once. In this film the robot name is Jinx who is often set in a complete captured in a unique look. Plus along with his friends with Joaquin Phoenix in one of the most fascinating places in the world.
6. Bishop, Aliens (1986): This film was released in the year 1986. This film is all about a robot who is strong and genius on his place. The way the personality of the robot has been implicate out in this film is incredibly the best one. 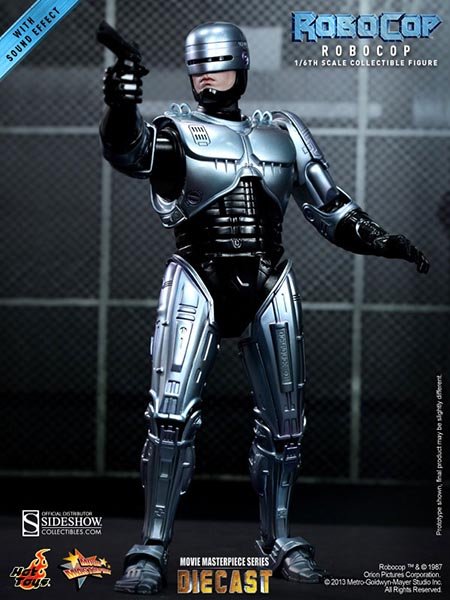 Robocop, RoboCop is on the 5th spot! This film was released in the year 1987. At that time this film was known out to be one of the best robot films of all time. This film has been included with some of the best and amazing designs and features which you will love to watch out. 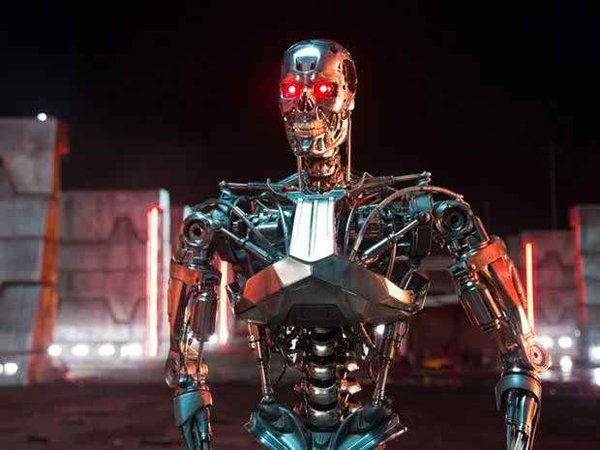 On the 4th spot we have everyone’s favorite T-800, The Terminator! This film was released in the year 1984. This film is based on the concept of the robot life with the normal people. The role of the robot man has been amazingly played by the Arnold Schwarzenegger’s. 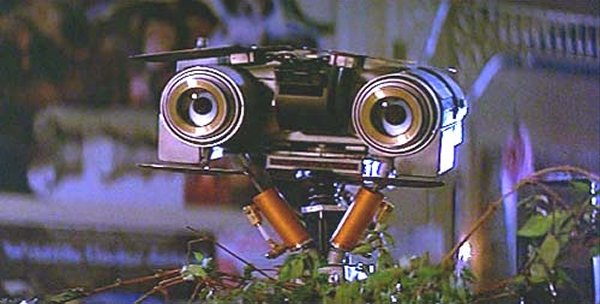 On the 3rd spot we will add up with the name of Johnny-5, Short Circuit! This is one of the most top memorable robot films in our list. It is added with the comedy and funny touch that will force you to watch this film again and again. 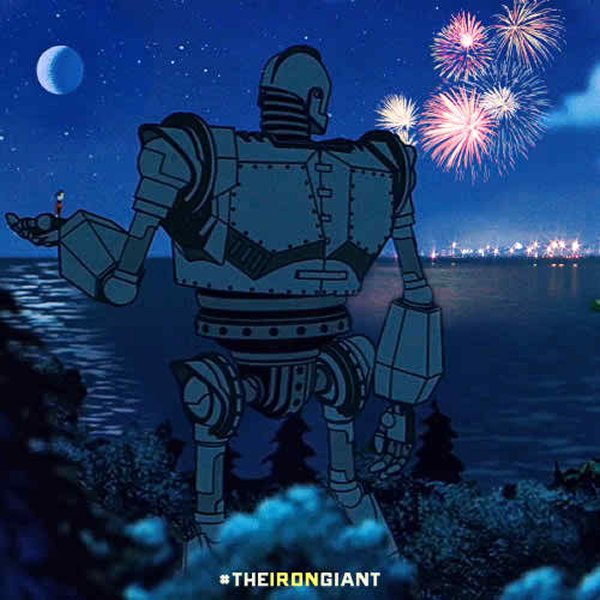 Iron Giant was released in the year 1999. This film is known out to be the Brad Bird’s amazing creation. This film is about the robot who is acting upon as being the weapon as well as protector. He is no doubt one of the insanely beautiful and awesome robots so far. 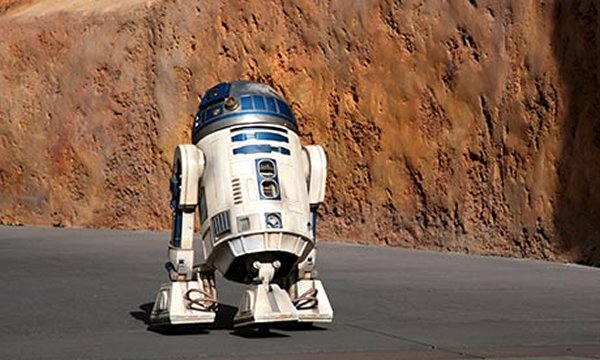 On the last and yet at the top we have the robot film Star Wars! This film has been included with everything unique and impressive you want in any robot film. This film was released in the year 1977. It is cute and funny looking by giving a brave look to the robot.

So this was the complete list of the top most wanted and best 10 famous robots films in the world! All the films are best at their places because each one of them have used the concept of the robots in amazing and best way! So are you ready to watch all of these robot films?