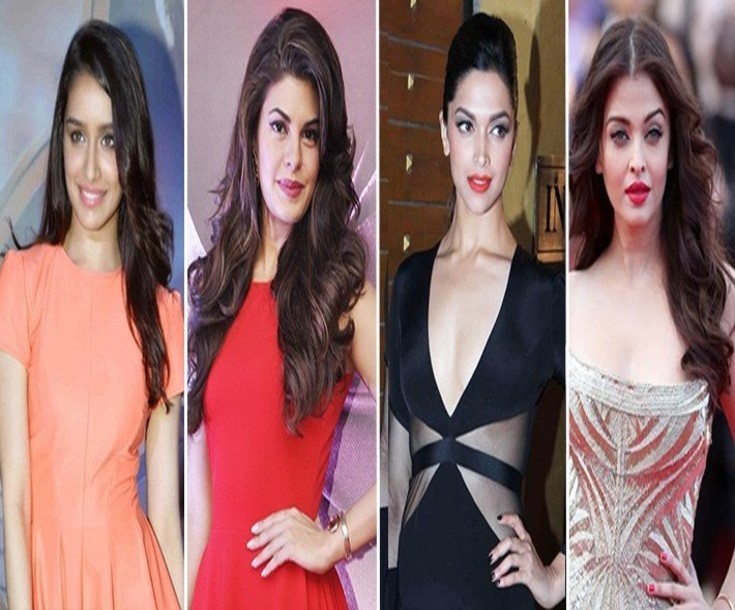 Bollywood is the most entertainment industry in the whole world. It is full o charm, talent and beauty. The industry is not only famous in Indian audience but also in other industries. Bollywood industry is famous for its talented actors and actresses. The industry is full of with beautiful actresses whose beauty is not only popular in India but also in other countries. If we talk about their popularity in Pakistan then I must tell you there are few of beauties of India who are also famous in Pakistan. 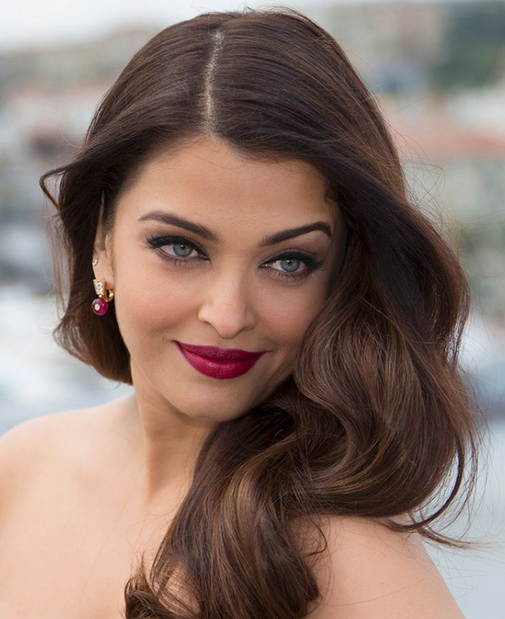 Aishwariya Rai is the famous actress of Bollywood. She is the winner of Miss World Pageant of year 1994. She is a brilliant actress and model of India who was born on 1 November 1973. She got so much fame with stunning body features and beautiful eyes. She appeared in many blockbuster movies like Hum Dil De Chuke Sanam, Devdas, Aur Pyaar Hogaya, Dhoom 2 and Jodha Akbar. She married to famous actor Abhishek Bachchan in 2007. She won many awards and also walked on the ramp of Cannes Film Festival. 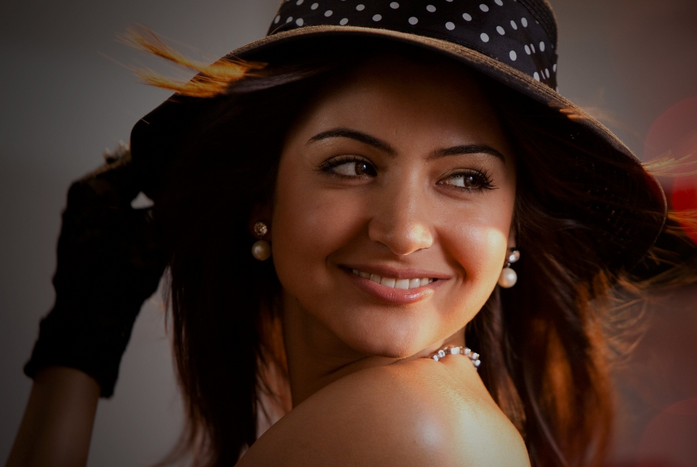 Anushka Sharma is an Indian film actress and producer. She was born on 1st May 1988. She first appeared in Rab ne Bana Di Jodi and then made her brilliant performances in many hit films like Jab Tak Hai Jaan, Band Baaja Baraat, PK, NH10, Bombay Velvet and many more. She won many filmfare awards, Stardust Awards and Screen awards. She is in relationship with Indian cricketer Virat Kohli. 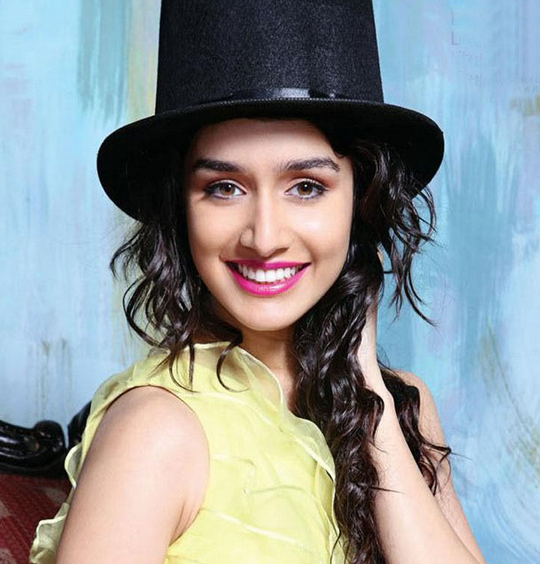 Shraddha Kapoor is an Indian famous actress and singer. She is a daughter of actor Shakti kapoor. She was born on 3rd March 1989. She made her debut in Bollywood industry in 2010 with Teen Patti. She got worldwide recognition with film Aashiqui 2. She appeared in various films like Ek Villain, Haider, ABCD 2, Gori Tere Pyaar Main and many more. She won best actress award from Filmfare award, star Guild award and screen Award. 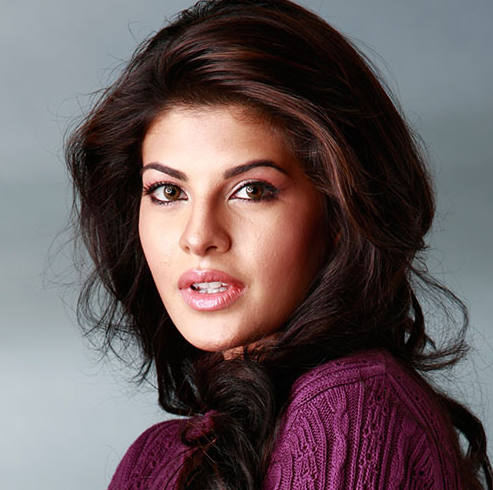 Jacqueline Fernandez is the miss universe Sri Lanka 2006. She also worked as a reporter in Sri Lanka, but she signed a modeling assignment in India in 2009 and got so much success. She made her debut in Bollywood industry with film Murder 2 in 2011. She appeared in various hit films like Housefull 2, Race 2, Kick, Roy, Brothers, Ramaiya Vastavaiya, Jane Kahan se Aayi Hai and many more. She won many awards from IIFA Awards, Stardust Award and Screen Award. 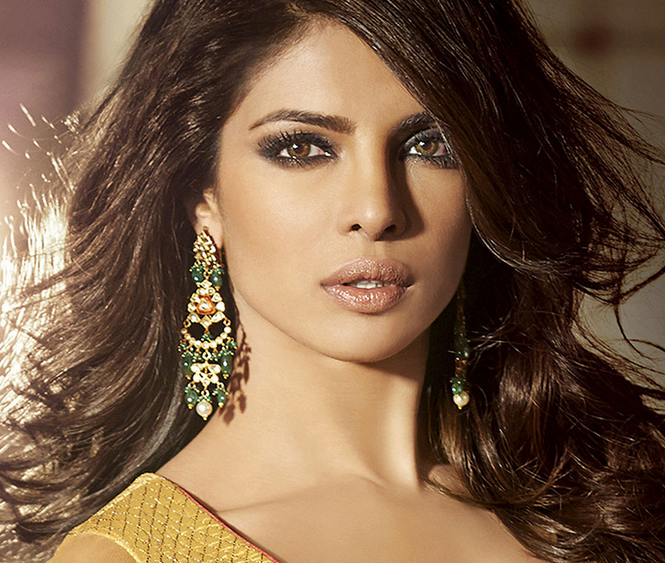 Priyanka Chopra is an Indian famous film actress and singer. She was born on 18th July 1982. She is the winner of the Miss World Pageant 2000. She is one of the highest paid actresses of Bollywood industry. She is among those famous actresses who also worked with Pakistani fashion designers. She made her debut in film industry with film The hero in 2002. She appeared in numbers of famous and blockbuster movies like Fashion, Andaaz, Mujhse Shaadi Karogi, Aitraaz, Don 2, Don, Bajirao Mastani and many more. She won many awards from Filmfare awards. 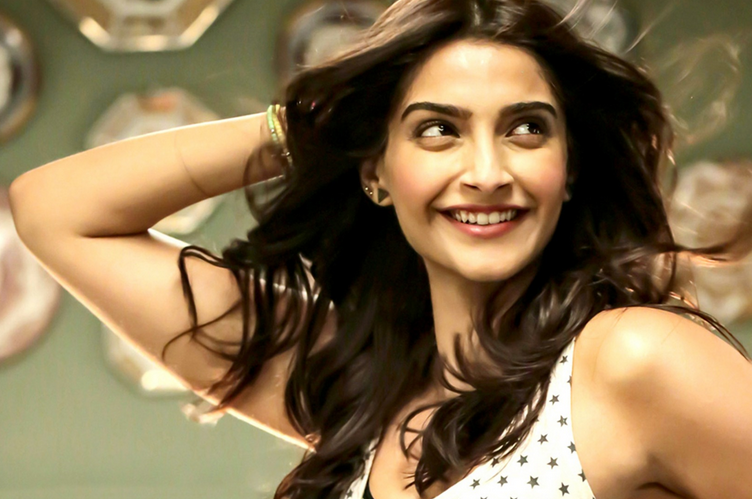 Famous actor Anil Kapoor’s daughter Sonam Kapoor is highly recognized actress of India. She was born on 9th June 1985 and made her debut in film industry in 2007 with Saawariya. She appeared in many hit films like I hate Luv Story, Khoobsoorat, Dolly ki Doli, Prem Ratan Dhan Payo and many more. She also worked for Pakistani fashion designers and also appeared in television commercial adds. She won many awards from Filmfare awards, Screen awards, Asian Film awards and Zee Cine Awards. 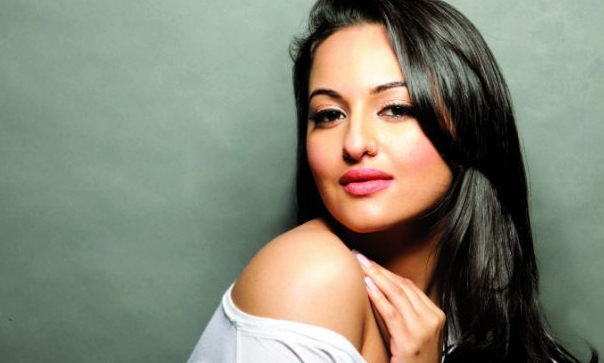 Sonakshi Sinha is the brilliant actress of India. She is a daughter Bollywood actor Shatrughan Sinha. She was born on 2nd June 1987. She appeared in various films and known for her Punjabi looks. She made her debut in 2010 with film Dabangg and got so much success. She is among the most popular and demanding actresses of Bollywood industry. She acted in various hit films like Rowdy Rathore, Son of Sardaar, Dabangg 2, Holiday, Lootera and many more. She was also nominated for Filmfare Best actress award in 2013. 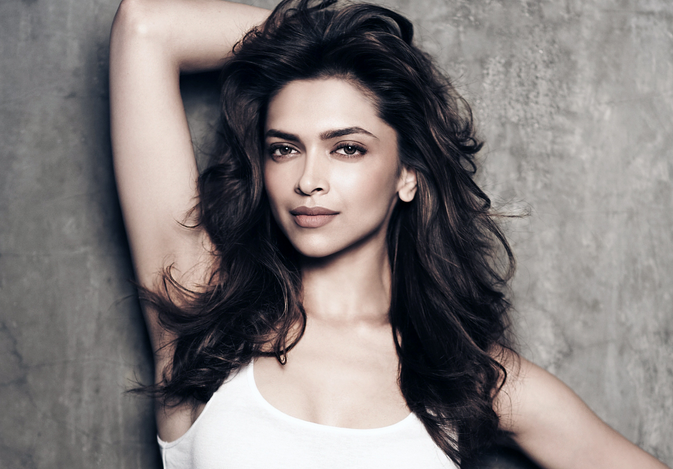 Deepika Padukone is among those Bollywood famous actresses who are highest paid also. She was born on 5th January 1986. She first appeared in blockbuster movie Om Shanti Om and got so much success and fame. Later, she appeared in countless films like Love Aaj Kal, Lafangey Parindey, Housefull, Bachna Ae Haseeno, Cocktail, Yeh Jawaani Hai deewani, Bajirao Mastani, Chennai express and more. She got so much success in a very short time period and won many awards. She is in a strong relationship with famous actor Ranveer Singh. 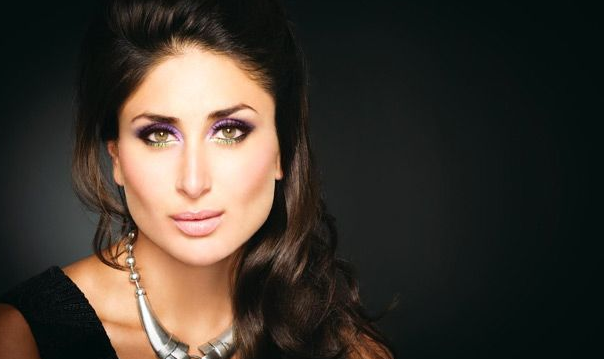 Kareena KApoor is an Indian famous and most wanted actress. She was born on 21st September 1980. She is a wife of actor Saif Ali Khan. She made her brilliant debut with film refugee in 2000 but got popularity with the film Asoka. She got so much success with film Kabhie Khushi Kabhie Gham. She appeared in countless blockbuster movies like Bodyguard, Kurbaan, Bajrangi bhaijaan, Jab we Met, 3 Idiots, Golmaal 3 and more. She won various Filmfare awards. She worked for the Pakistani fashion brand Faraz Mannan and got popularity in Pakistan also. 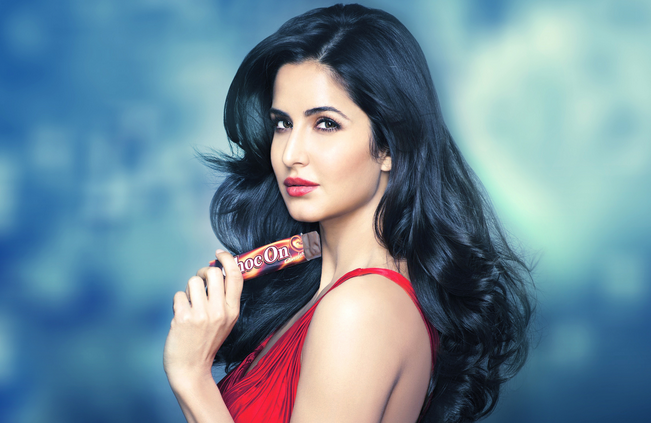 Katrina Kaif is the top listed and highest paid Indian actress was born on 16th July 1983. She is an Indian-British film actress and model. She is also known as a Miss Veet. She made her film debut in 2000 with Boom. She got worldwide recognition with her film Maine Pyaar Kyun Kiya. She made her brilliant performance sin various hit films like Namastey London, New York, Ajab prem ki Ghazab Kahani, Raajneeti, Ek Tha Tiger, Dhoom 3, Fitoor and more. She won many awards and always gained success in career. Her fans are not only in India but also in Pakistan.