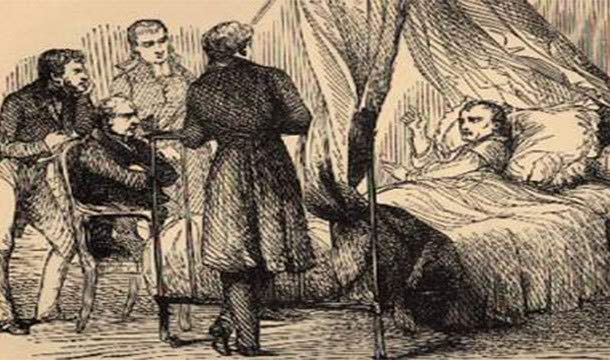 Do you know who was Napoleon Bonaparte? Do you know what has made him so different from rest of the leaders? Napoleon Bonaparte was reputably known as the top most famous French military and political leader. He made himself turn out to be hugely famous at the time of during the French Revolution. He had made himself to be the part of several successful campaigns just as during the Revolutionary Wars. He acted upon as being Emperor of the French from the year 1804 until 1814 and once again in the year.
Through this post we will be having a detail discussion about the interesting and amazing facts behind this leader. His life history has witnessed with so many well known facts that are still fresh in the minds of the people who used to take him as one of the inspirational leaders. Scroll down and check out the top 10 interesting and incredible facts about Napoleon Bonaparte! 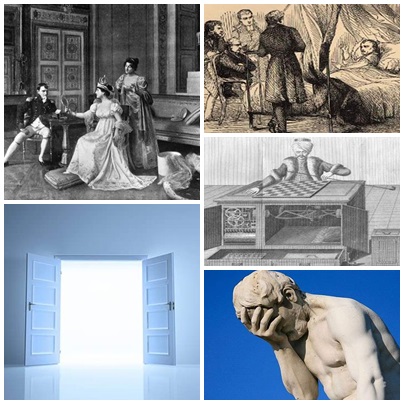 It is to be mentioned that at the time of being a child Napoleon was baptized Catholic. At a very young age he had questions in mind about the God that showcase the fact that he had lack of strong personal faith. He decided to set up with the establishing the Catholic Church. He made the Church to be set all under the authority of the state. Napoleon is still known by the whole world for his political and military prowess. He was the one who was elected for the membership to to the National Institute. One of his greatest find was the Rosetta Stone. Captain Pierre François-Xavier Bouchard was the one who discovered the inscribed slab just over during the demolition of an ancient wall in the city of Rosetta. The stone was all written in the hieroglyphic, demotic, and Greek.

8. Napoleon Bonaparte Was Beaten In Chess By Turk: Napoleon Bonaparte made himself very much famous when it was learnt that he has been beaten in chess by the Turk. This Turk chess was the form of a fake chess playing machine that was comprised of the hidden person inside of it. Napoleon was not aware of this fact. Napoleon Bonaparte married twice times and from the first marriage he had two children. Very few people knows the fact that her own daughter ended up marrying with Napoleon’s brother just on his request.

6. Napoleon Bonaparte Was Afraid of Cats: 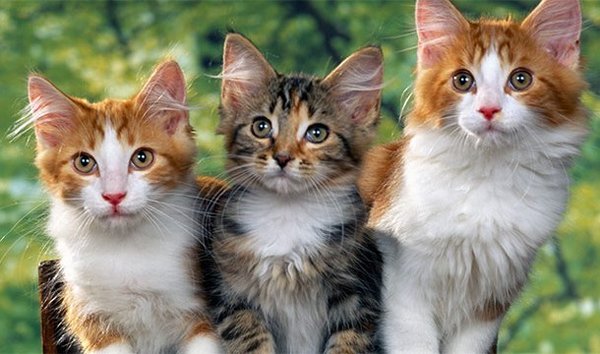 Napoleon Bonaparte married for the first time with Joséphine married into French aristocracy when she was at the age of 16. But her husband wad not ready to do anything with her so she used to seduce and charmed other high society men. This made her to face the imprisonment in Les Carmes as the Revolution swept all the way through Paris. Before dying the last words of Napoleon Bonaparte were “France, Army, Head of the army, Josephine”. It was known out that Napoleon Bonaparte apparently was terrified of open doors. Each single person who was found to be entering the room had to squeeze all the way through a barely adequate opening. After that he had to close the door immediately. Napoleon was born into a family that belong to the minor nobility on Corsica. He had finished with his education from the place of prestigious École Militaire in Paris. After the death of his father he end up his studies just as after graduating 42nd in a class of 58 students. At the age of 16 he became an officer in the French army.

1. Napoleon Bonaparte Was A Corsican Nationalist:

Most of the people are not aware from the fact that Napoleon Bonaparte was actually a Corsican nationalist! At the time of his youth he did wrote with the series of treatises on top of the history and government of Corsica in which he did mentioned the French “monsters” “who were called out to be the enemies of free men”.

Well we hope that all the way through this post you must have learnt a lot about the interesting and amazing facts behind the Napoleon Bonaparte life and his journey as being the leader. He was powerful enough to fight with the whole nation for standing for the right deeds. This was his major quality that is still famous all over the world. Did you find his facts surprisingly interesting?