Top 10 Cricketers Who Have Highest Scores In Test 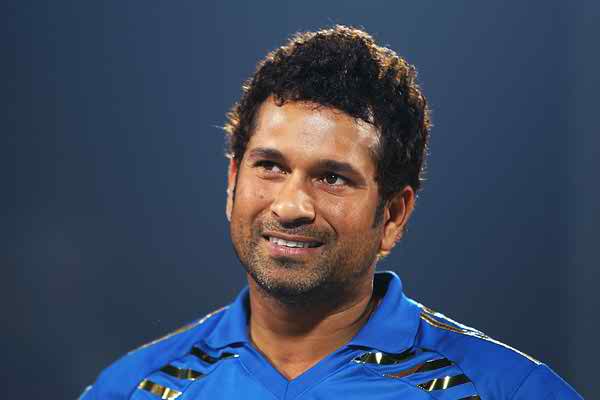 The world of cricket is flooded with the records and each single cricket player try the level best efforts to make incredible records in his performance that stay back in the book of the cricket forever. Most of the people don’t give much important to the test matches but they are not aware from the fact that maximum records and Highest Scores In Test by the players are made during the test matches.
There are so many players from the cricket teams who have move forward and made world class highest scores in test matches! Below we will going to discuss the list of all those top 10 cricketers who impressed everyone by scoring the highest innings in the test matches:

10 Cricketers Who Have Highest Scores In Test 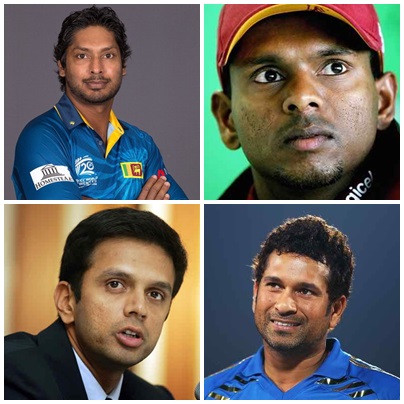 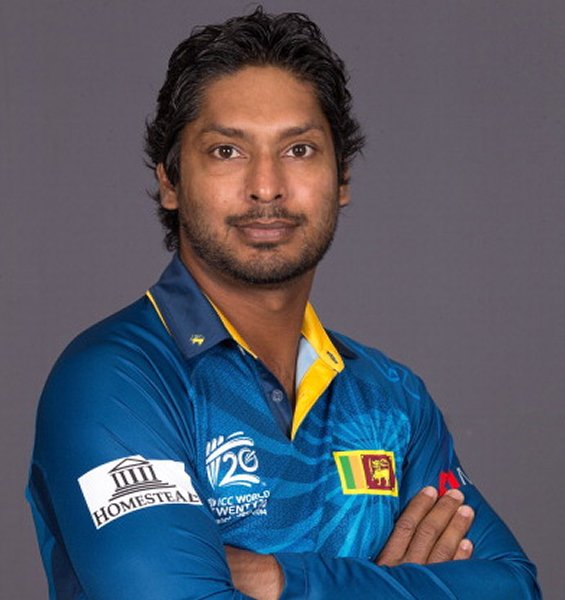 At the 10th spot we have the name of famous Sri Lanka player Sangakara. This player has made over 10486 runs in the test matches by playing over 117 matches. He has been regarded to be one of the most impressive players working in the Sri Lanka cricket team. He has excellent batting partnership with Mahela Jayawardene and along with him he has hold so many records as well. 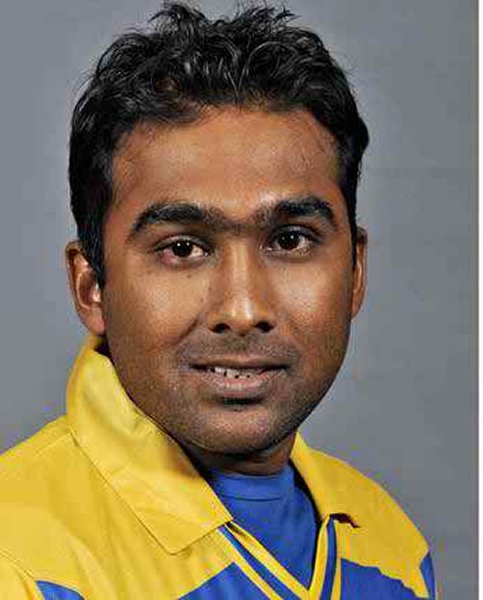 On the next we have another Sri Lanka player named as Jayawardene! He has made the runs of over 10860 by playing in over 138 matches in an amazing way. He has known out to be one of the best and great players in modern cricket due to his masterful technician oozing class of batting. In simple he is the legend in the history of the game. 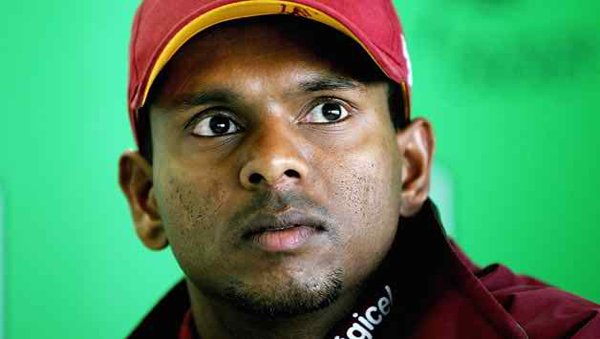 S chandrapaul is one of the best players produced by the West Indies cricket team. This player has been placed at the 8th spot for making over 19830 runs in maximum 148 matches. He has been superbly known all over the world for his magical batting. He has scored over 20,000 runs in international cricket. 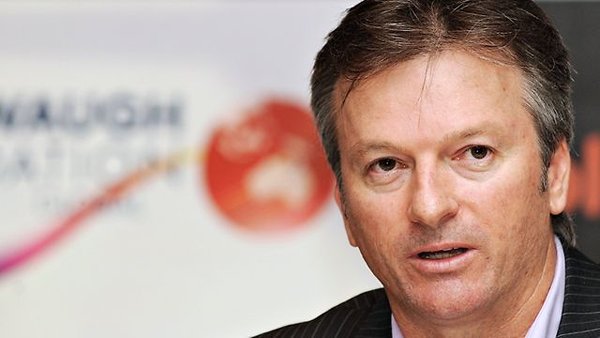 Coming to the next we have the name of Steve Waugh! This player has made over 10927 runs by playing in 168 matches. He belongs to Australian cricket team and was working as the right-handed batsman as he was also a medium-pace bowler. He has been mentioned in the list of those 11 players who have scored over 10,000 Test runs. He even lead his team to the 1999 World Cup. 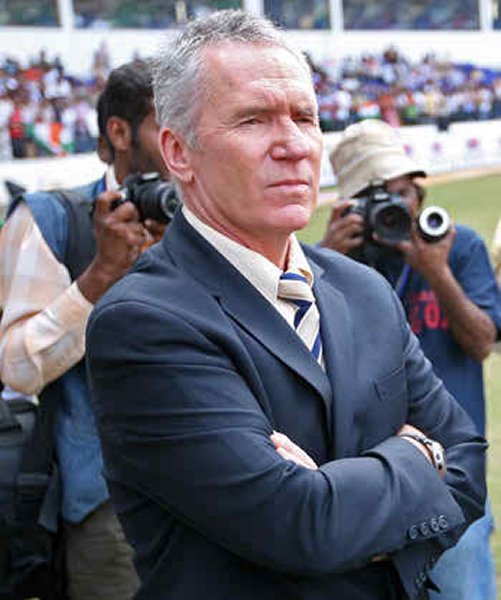 On the next spot we will mention the name of AR Border who has made the superb innings of 11174 runs by playing in over 154 matches. He has played for the Australian cricket team and even served them as the captain. He has grab the record for most consecutive test starts of 153 that incredible. 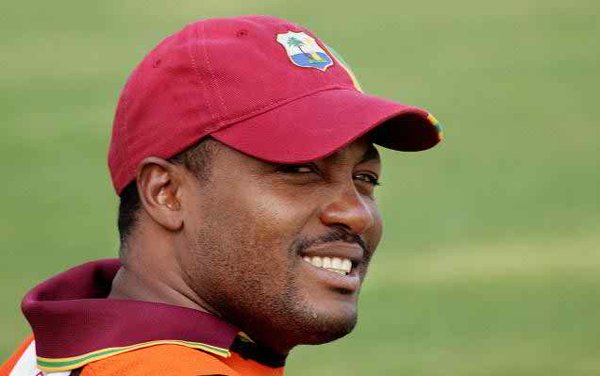 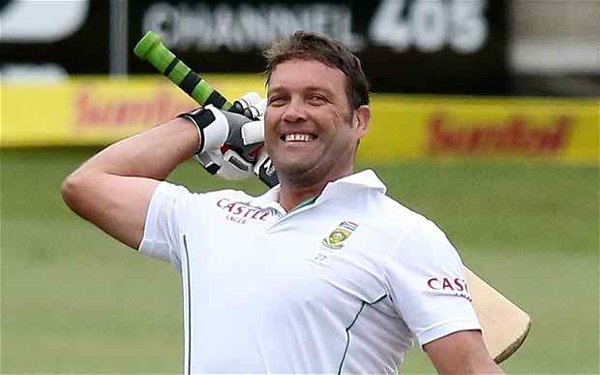 JH Khallis from the South African cricket team is at the fourth position. This player has made the maximum runs of over 13128 by playing in over 162 matches. This player has professionally worked as the right-handed batsman and right arm fast medium swing bowler. He was the all rounder for his team. He has taken back home over 250 wickets in both one-day and Test match cricket. 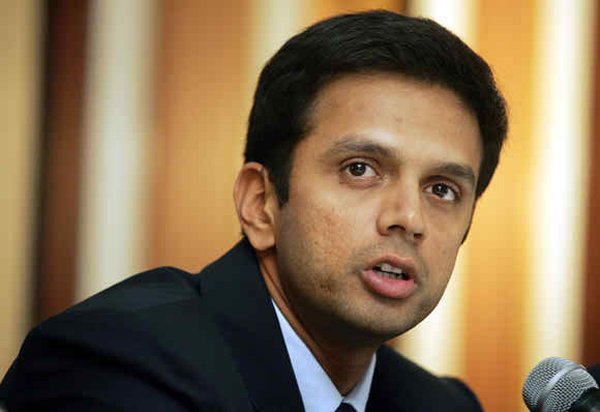 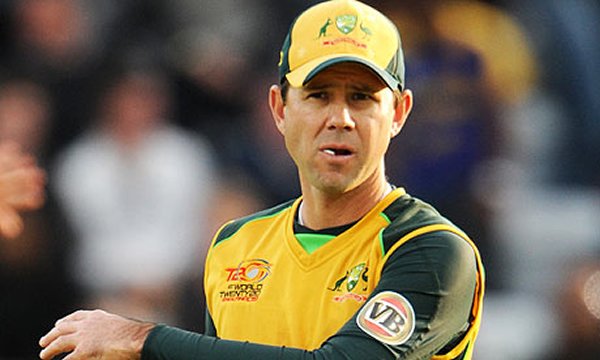 Ricky Ponting is one of the best players of Australian cricket team. He even served the team as the captain and has given them so many victories with his passionate hard work. During the captaincy of Ricky Ponting Australian cricket team ruled on the rank of number 1 team by ICC ranking for so many years. He made the runs of over 13378 by playing in over 168 matches and got the second position in high scores in test cricket. 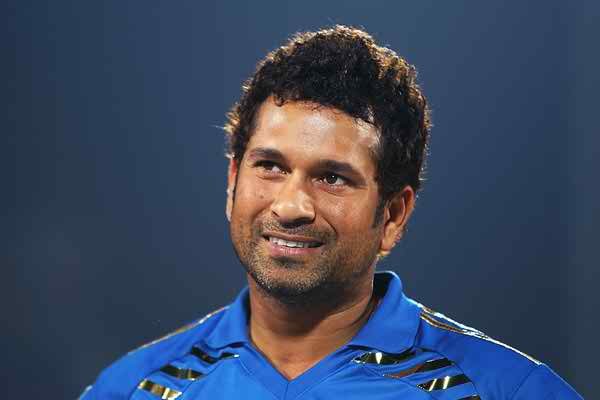 On the last we have famous and legendary Sachin Tendulkar who played for Indian cricket team for so many years. Although he has taken the retirement but still his fans love to watch him in the ground with his monster scores. He made the runs of over 15921 by playing in over 200 matches.

So this was the complete list of players with the highest scores in the test matches! To grab some more details about amazing records made in the cricket ground don’t forget to visit this webpage!