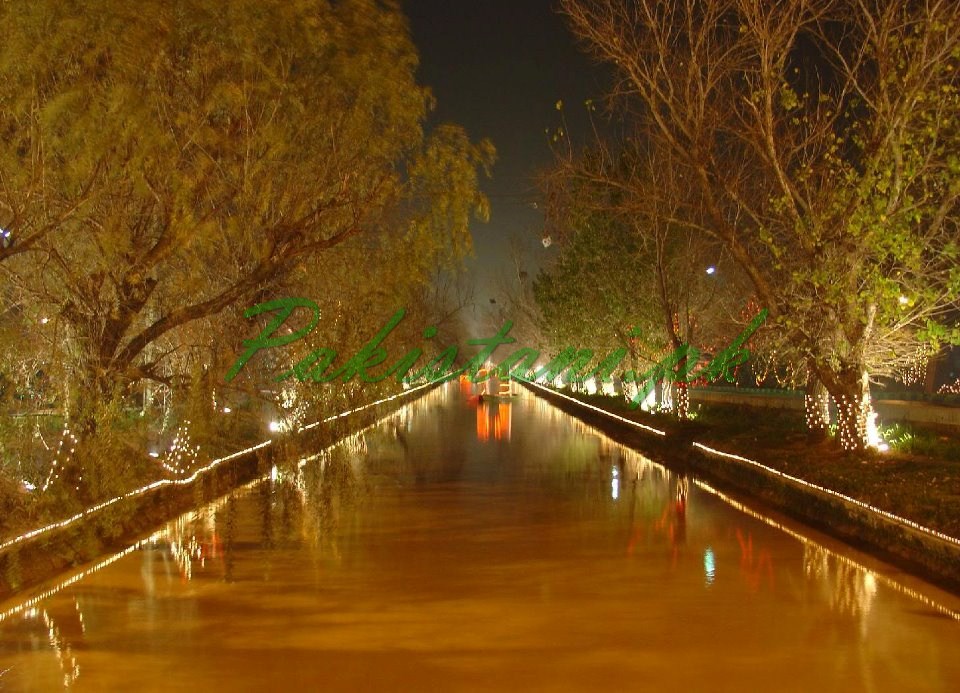 Canal Festival is a celebration of Spring season in Lahore Pakistan. In this event canal of Lahore decorated with illumination. Models of different historical things are also displayed in this festival that reminds history of Pakistan. Making models of things using Clay,wood or paper & board is an art and a mark able skill of Pakistanis.

So, the Canal Festival is also a great opportunity for those people of Pakistan, to show their skills. In Pakistan the spring festival is held in last week of February till early April to welcome the arrival of spring. In our National Language Urdu spring festival is called “Jashen-e-Baharan“. Each year in Spring season people of Lahore Pakistan celebrate many festivals like Youth festival, Basant, Canal Festival and Flower Festival.

The main purpose of any festivals is to remind the importance of that thing in people life of that time. Lahore canal is also known as BRB (Bambawali Ravi Bedian) canal. Its a 60 km long canal that runs through through the east of the city of  Lahore,  Punjab,  Pakistan. Lahore Canal is an important part of city heritage because it was built in the Mughals era of the subcontinent. The canal has a importance in irrigation purposes. it also forms the center of a unique linear park that serves as one of the longest public green belts and popular recreational destination spots.

During the British empire in subcontinent, it is extended on the west side (city of Lahore) till the town of Raiwind. the canal also serves as the chief artery of the city. About the development of Lahore Canal, the PHA(Parks and Horticulture Authority) Director General Dr Raheel Ahmad Siddiqui said, “We will develop a state-of-the-art facility for the public with a lot of trees, which will not only beautify the spots but improve the environmental condition of the historic city“.

Here is some pictures of Canal festival of Lahore Pakistan: 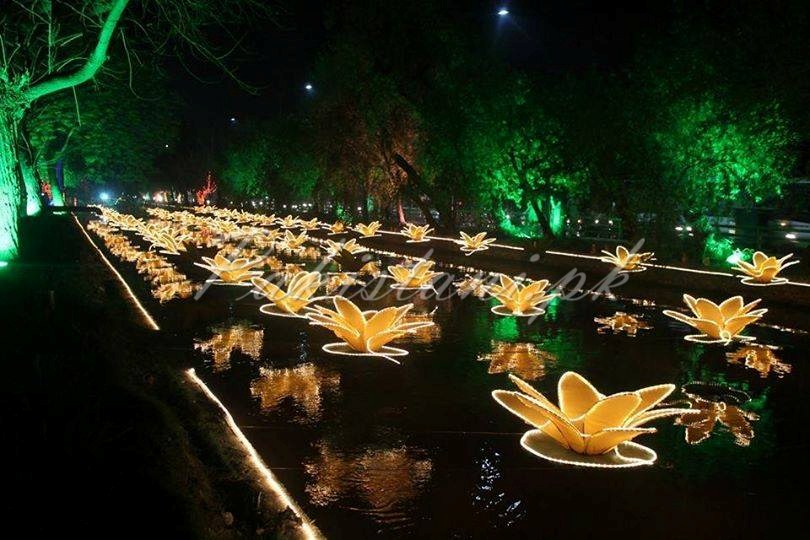 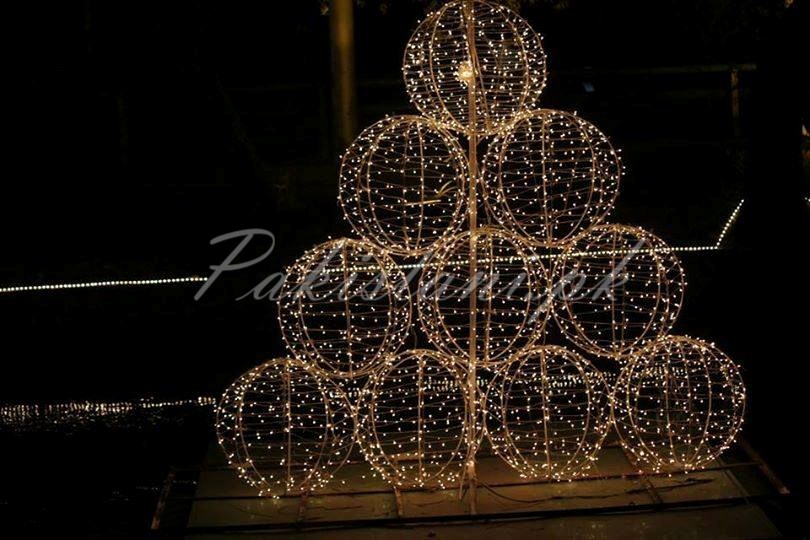 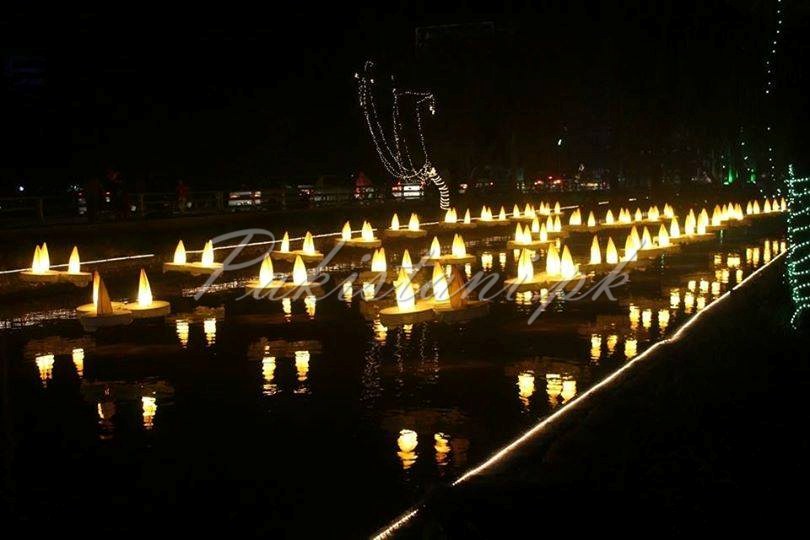 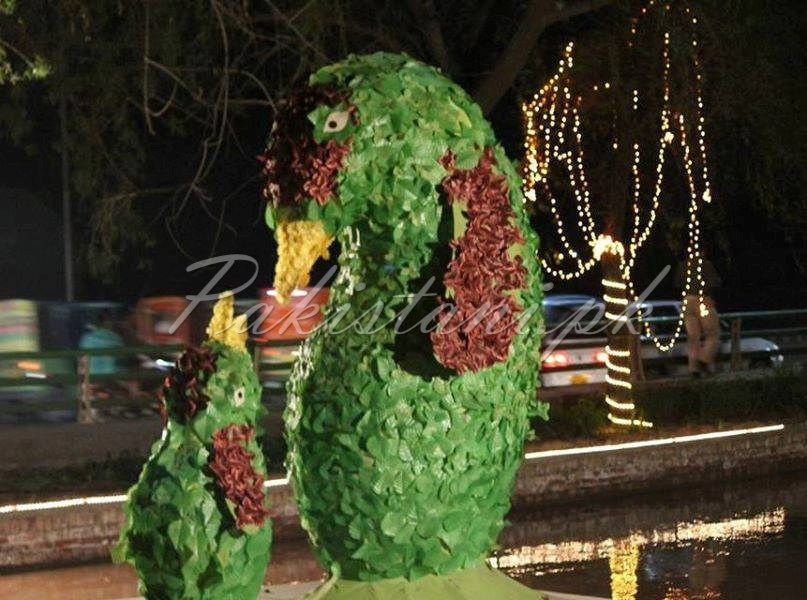 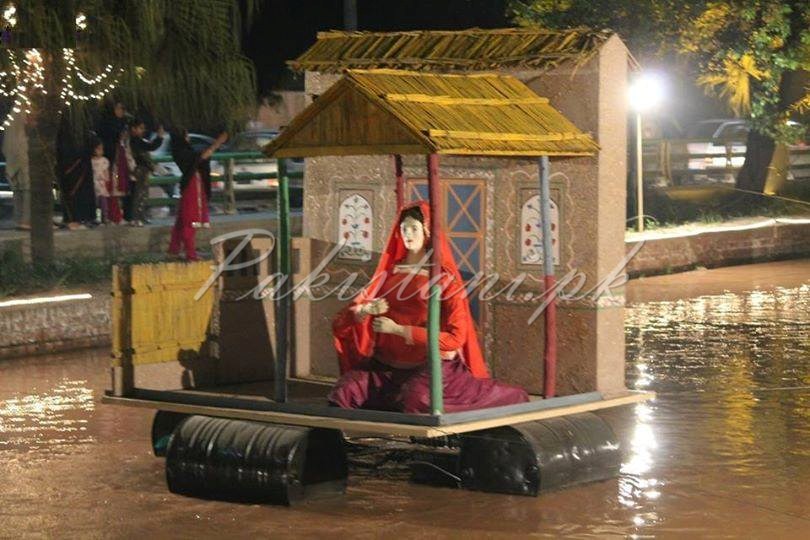 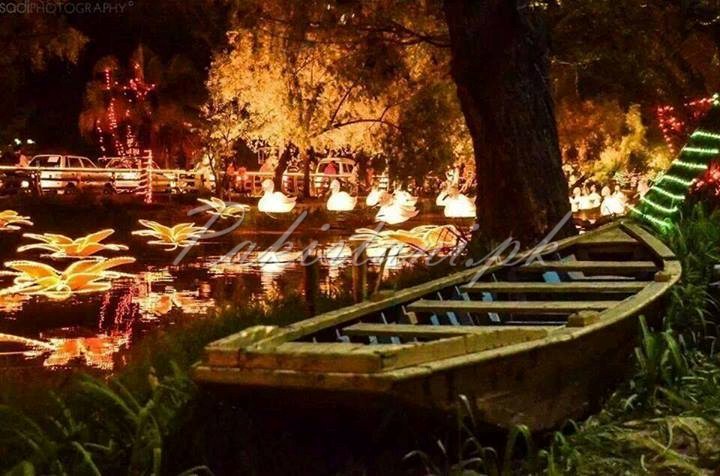 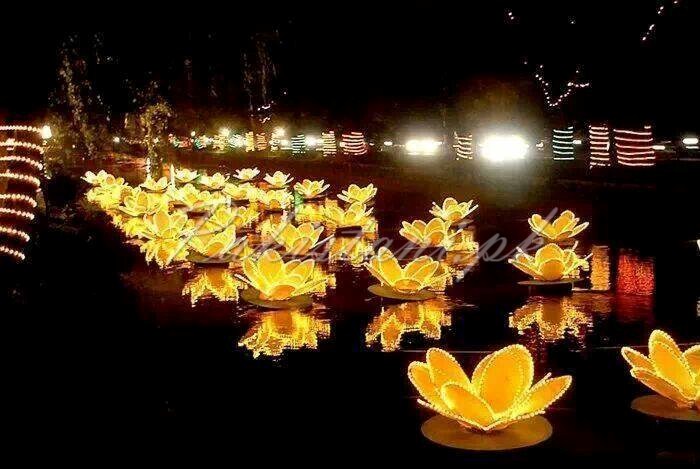 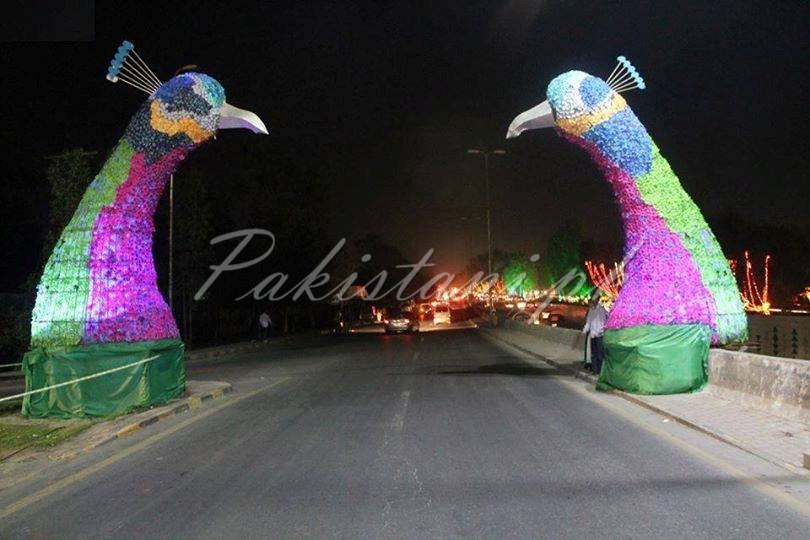 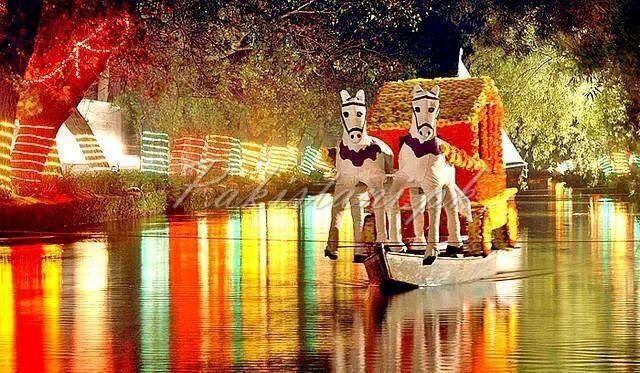 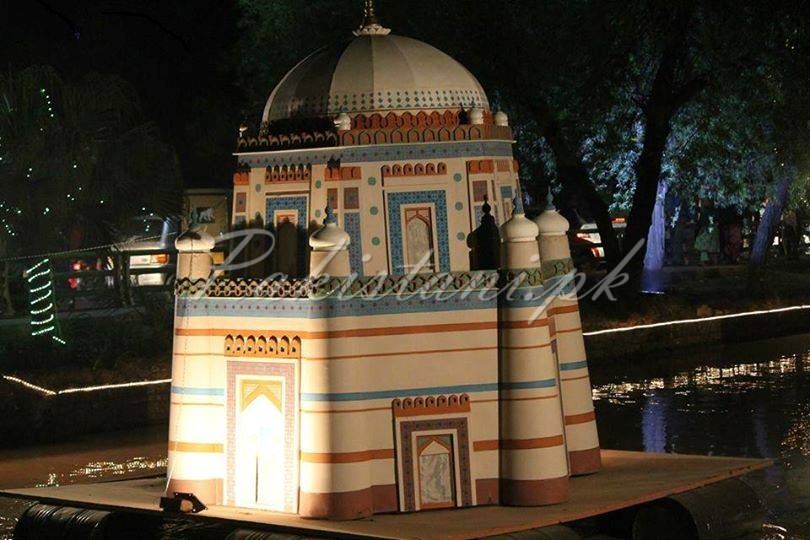 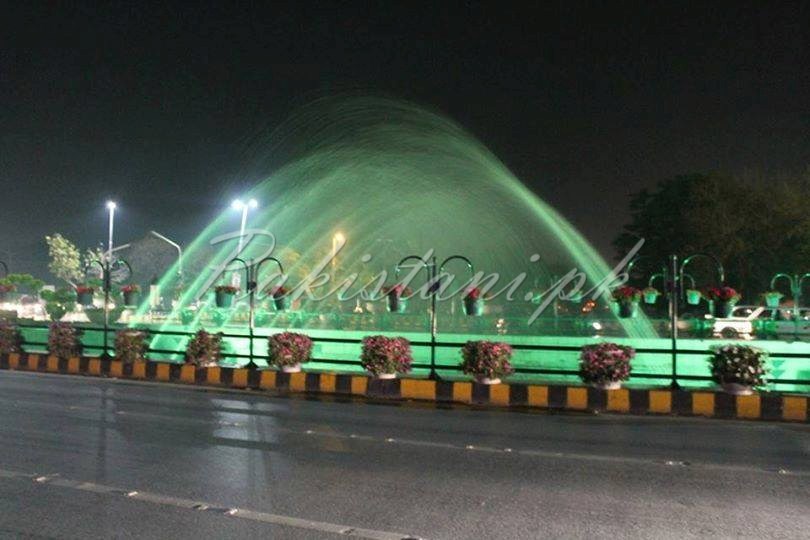 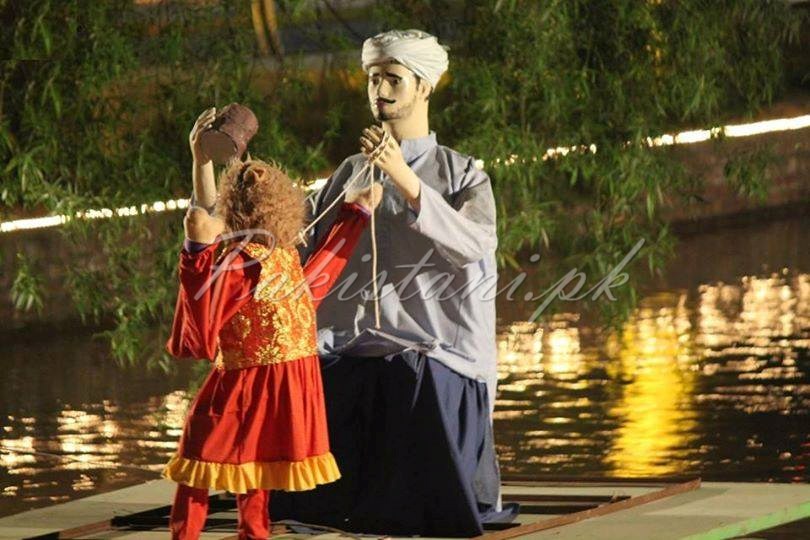