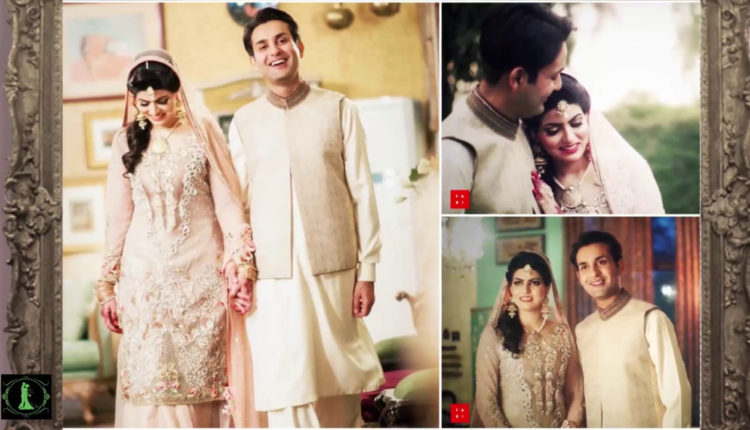 Affan Waheed and His Wedding and Divorce

Affan Waheed Divorce has been announced and now he is single.

Affan Waheed was born on 29 September 1984 in Lahore, Pakistan. Waheed is one of the skilled actors in Pakistan showbiz industry. He was recently married to a gorgeous lady on 28th of May but we are sad to report it here that today he announced his divorce.

There is a rumor about Affan Waheed that he will marry to Iqrar Aziz who is also a famous actress in Pakistan – however, in a recent social media message, Iqra Aziz denies this news.

Here is a video of Iqra Aziz from her Instagram.

Here is a message of Affan Waheed where is clarifies about the rumor of his engagement with Iqrar Aziz and about his divorce.

Guys!!! This is just a scene of #khamoshi. I am not getting engaged with anyone.

Here are some moment pictures from his Wedding. 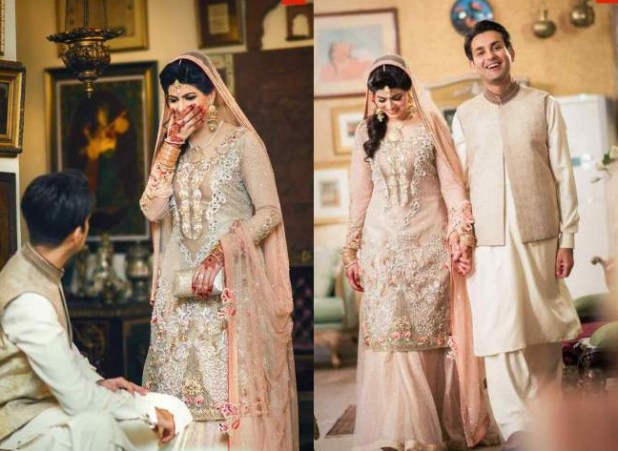 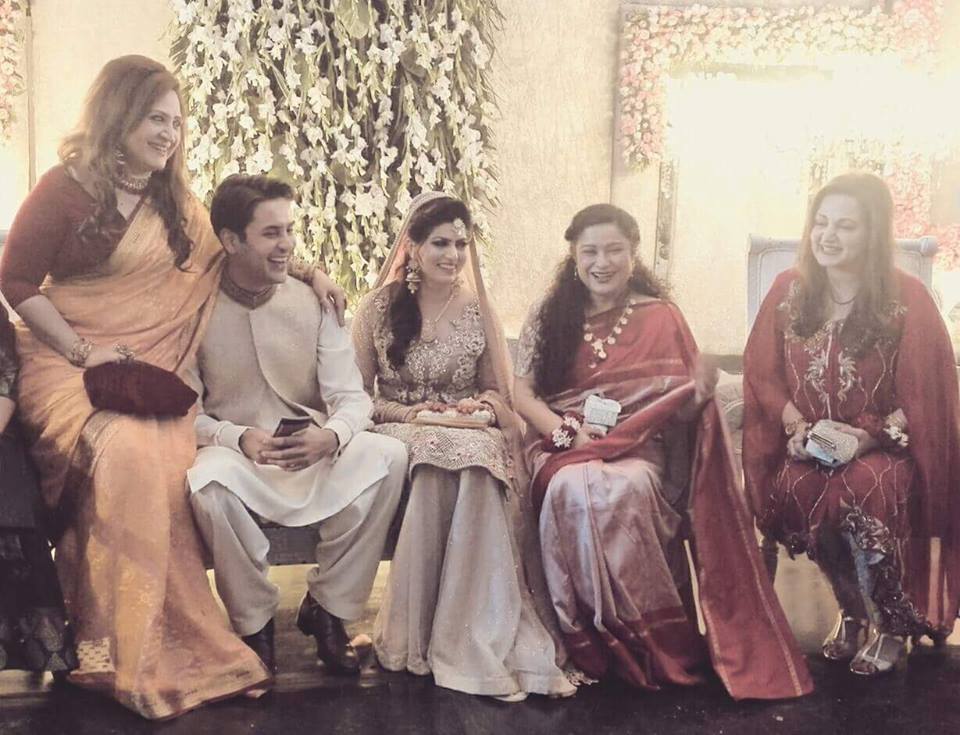