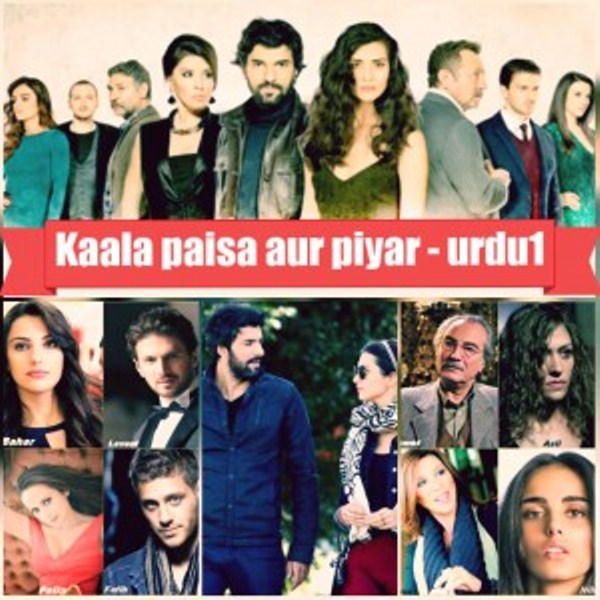 Do you want to know that which Turkish dramas are quite a lot famous in Pakistan these days? If not, then we are sure that this post would be helping you alot in order to choose with the best drama of Turkish to watch out. As we all know that apart from the Pakistani dramas, these days there are so many people who love to watch the serials of the Turkey as well. It seems like Turkey is becoming one of the special parts of the Pakistani entertainment industry.

This is mainly for the reason that the concept of the Turkey dramas are based on clean and friendly modes that are not added with any kind of the boldness. This makes it one of the top in demand among the Pakistani people. Below, we would catch you up with the list of the 7 most famous and best known Turkish drama serials in Pakistan! Scroll down and grab the list! 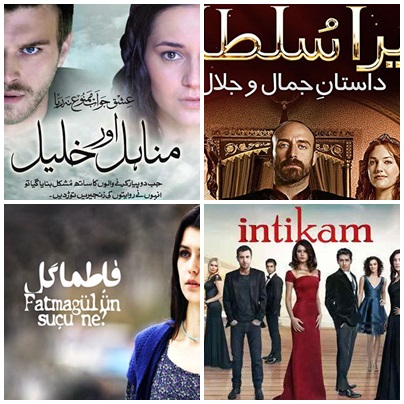 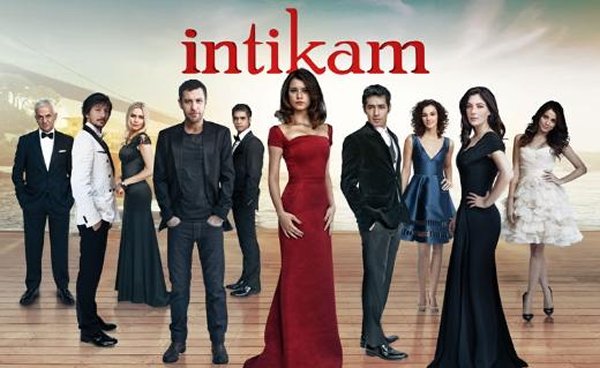 On the 7th spot we would add you with the name of Intikam. This serial is counted amongst one of the top Turkish serials in the Pakistan. This serial made its first appearance in the Pakistan as in the year 2013. This drama is basically based on the concept of the thriller and mystery. In the main cast of the serial we have the names of Beren Saat as well as Yiğit Özşener plus Mert Fırat along with Zafer Algöz as well as Arzu Gamze Kılınç and so many more. If you miss watching this serial then do watch it now! 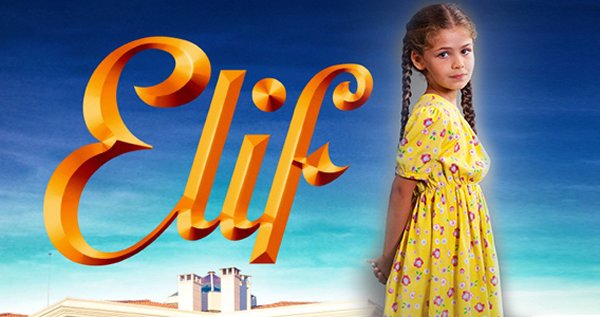 On the 6th spot we would add up with the name of the Elif that is known out to be another one of the hit serials of the Turkish television. It is very much watch at the high level in the Pakistan. This show is on air at the weekends only. It is a complete concept of the family and love drama combination. In the main cast of the drama we have Selın Sezgın as well as Altuğ Seçkıner plus İsabella Damla Güvenılır and Cemre Melıs Çınar along with Hasan Ballıktaş and so many others. It is all based on 361 episodes. Be the first to watch this serial right now! 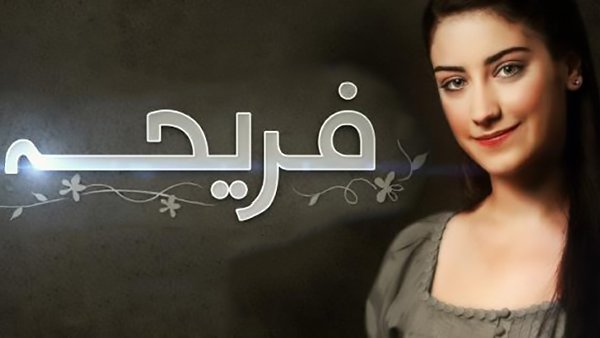 Feriha is no doubt one of the most popular and most watch Turkish serials in the Pakistan. This serial has made its best place in just the least time period of its launch. It is a complete drama based serials as in between the family relation and love relation. The story of this serial has been written by Melis Civelek – Sırma Yanık and hence it is directed by. Barış Yöş. In the main cast of the serial we have the names of Vahide Gördüm as well as Hazal Kaya along with Çağatay Ulusoy plus Metin Çekmez and Deniz Ugur. It has 67 episodes and it is based on 2 seasons. You would the concept and storyline of this drama serial!

Mera Sultan is identified to be the 4th on our list as being one of the top known Turkish serials in the Pakistan. This serial is complete based on the concept of the historical background that was hugely loved out by the fans of the Turkish dramas. This serial was later on made itself to be the part of the Geo television. It would be an interesting serial to watch it out! Do not miss it at all! 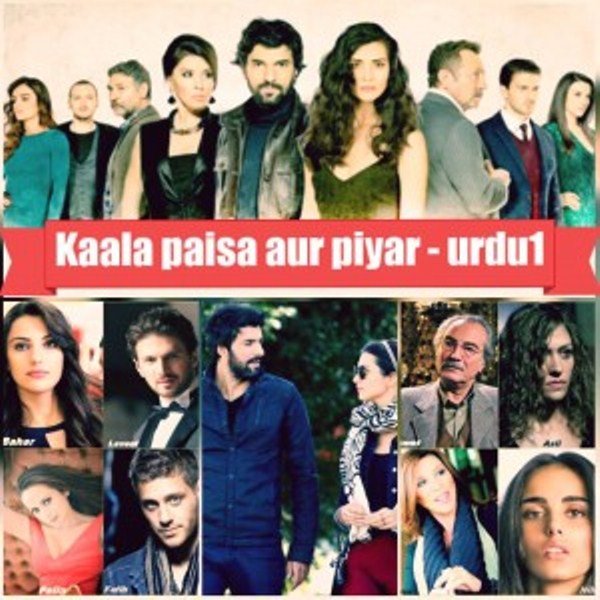 Standing at the 3rd spot we would make you know about the serial Kala Paisa Pyaar. This serial has made itself turn out to be one of the most top favorite Turkish serials in Pakistan in just the least time period of its launch date. It is a serial that is a complete concept of the love, drama, mystery and relationship sacrifices. If you have miss out watching it then be the first to watch it now!

On the 2nd spot we have the name of drama serial Fatima Gull. This drama serial has made its prominent place that stand out to be the inspiration of so many women. This serial is about the girl who was sexually abuse by four men and how she has to get on the court decision to tie up into wedding relation with one of the man. How she live her whole married life with that person and finally get in love with her is the main storyline of this serial. You would surely be praising the story of this serial! 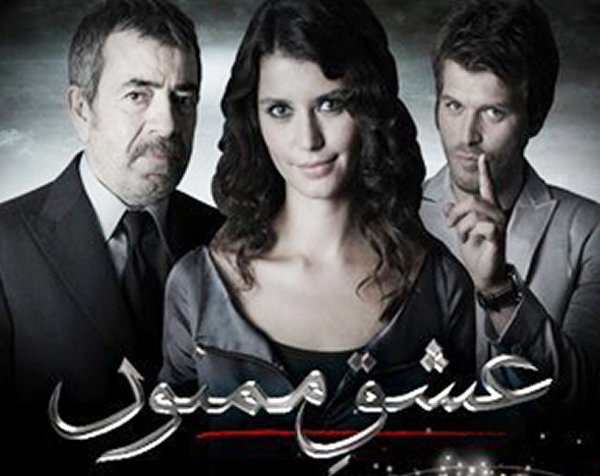 Lastly, we would add no doubt one of the still top favorite serial of the Pakistanis named as Ishq e Mamnu. This television serial was the part of the Pakistani hearts as from 2008 till 2010. This serial is the concept of the love relationship and thriller and the sacrifice of the relations. This serial is written by Ece Yörenç and Melek Gençoğlu and hence directed by Hilal Saral. In the main cast of the serial we have the names of Beren Saat as well as Kıvanç Tatlıtuğ along with Nebahat Çehre and yet Hazal Kaya. It is based on 79 episodes. You won’t be feeling bored if you would watch this serial even again and again!

So, this was the complete list about the popular and top 7 hit Turkish dramas in the Pakistan. There would be no single person who would not have captured the entertainment of these serials. If you do miss to watch any one of these serials then without wasting any time download them now and be the first to watch these amazing serials first!