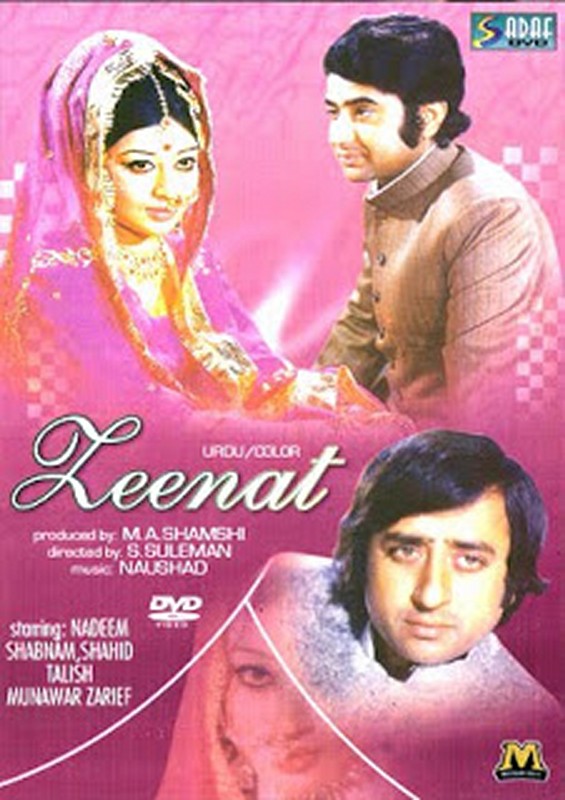 Our Pakistani film industry (Lollywood) has given so many famous movies which are popular due to their stories and the acting skills of our talented old actors. Lollywood is still making blockbusters movies like WAAR, BOL, Zinda Bhaag, Na Maloon Afraad and so many more, but our Old movies are still alive in our heart. Here in this post i am sharing with you top 5 old Pakistani movies that you should or maybe you already had watch. 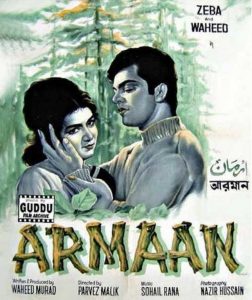 Armaan is a Pakistani blockbuster movie. It was the first Pakistani film to complete a 75 weeks in cinemas and also the first Pakistani Platinum Jubilee film. The film was picturised in black and white prints in Karachi in year 1966. It was a love story film starred Waheed Muraad and Zeba. Akele Na Jana and Ko Ko Korina were the famous songs of Armaan. 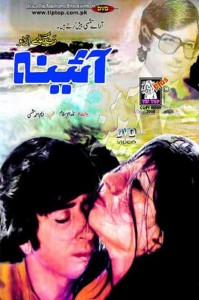 Aaina was also one of the best and top old Pakistani film. Aina was released in year 1977 and was a blockbuster film. The film starred Shabnam and Nadeem, a super hit Pakistani couple. This film was a love story and directed by Nazr-Ul-Islam. Mujhe Dil Se Na Bhulana and Ruthey Ho Tum Tumko Kaise Manaon Piya were the famous songs of this film. 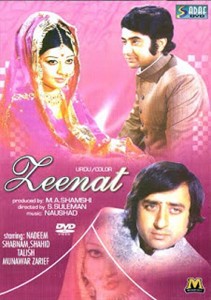 Zeenat was released in year 1975 and picturized in Lahore. It was also a blockbuster movie directed by S. Suleman. The film starred Shabnam and Nadeem in leading role. It was also a love story and gained huge applause. Mohe Pangat Pe Annand Lala Cher Gyo Re and Rafta Rafta Woh Meri Hasti Ka Saman Ho Gaye are the popular songs of film Zeenat. 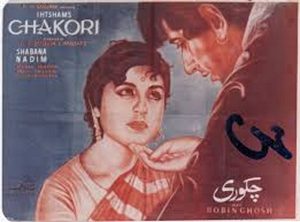 Chakori is a Pakistani Urdu feature film was released in year 1967. This film was memroable because it was released on March 23, 1967 on Eid-Ul-Azha. It was a debut film of Nadeem and Shabnam. The film was a Platinum Jubilee film, ran for 81 weeks on cinemas. Woh Mere Samne Tasveer Bane Bethey Hain and Kabhi To Tumko Yaad Ayengi are the famous songs of film Chakori. 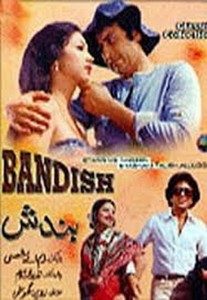 Bandish is also one of the blockbuster Pakistani movie was released in year 1980. Bandish is the only Pakistan-Indonesia co-production film was directed by Chashi Nazrul Islam. The film starred Shabnam and Nadeem. Tujhe Dil Se Laga Lon and Sona Na Chandi Na Koi Mahal are the famous songs of film Bandish.

Did you watch these evergreen old Pakistani movies? If not then must watch them now, they are really interesting films 🙂