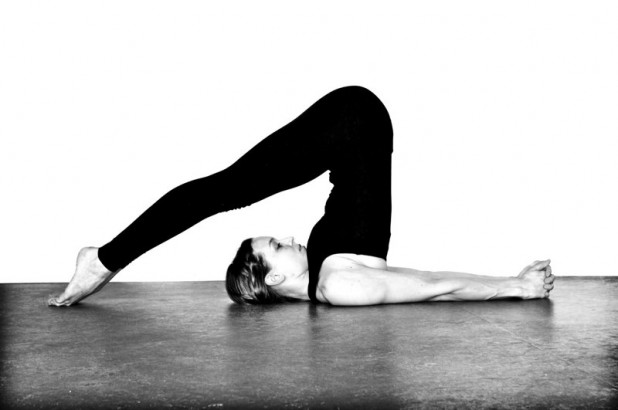 As we all know that with the passage of passing years there are larger amount of people who are getting affected from the diabetic. We can never mention the diabetes to be an ailment or the disease because it can cure. In simple we would say that you can even get rid from it as well. Scientific research have proved that patients of the diabetes can get away from such issues with the support of the yoga! Yes you heard it right! 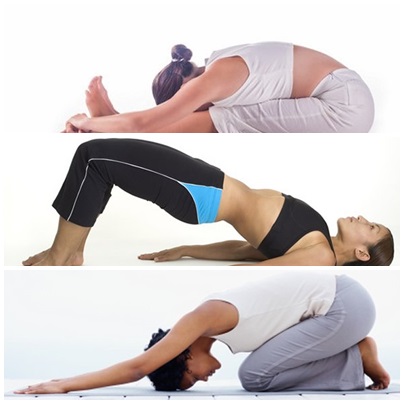 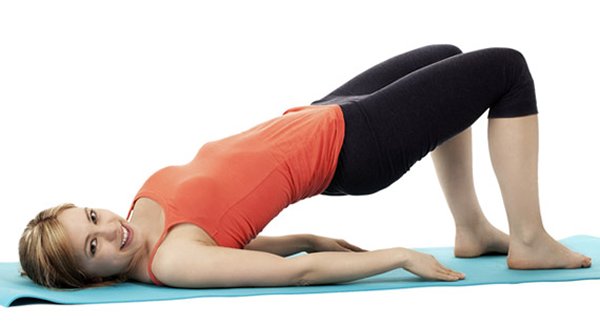 At the 10th spot we would bring up with the name of the Setubandhasana that is one of the best yoga poses for the patients of the diabetes. This is also helpful in terms of giving your blood pressure with the controlling effects and would be giving your mind with the best relaxation. It would also be offering you with the benefits of the easy digestion of the body all along with the removal of the spinal problems. But it is to be mentioned that you should not such kind of yoga poses if you are suffering from any kind of back or neck injury issues. 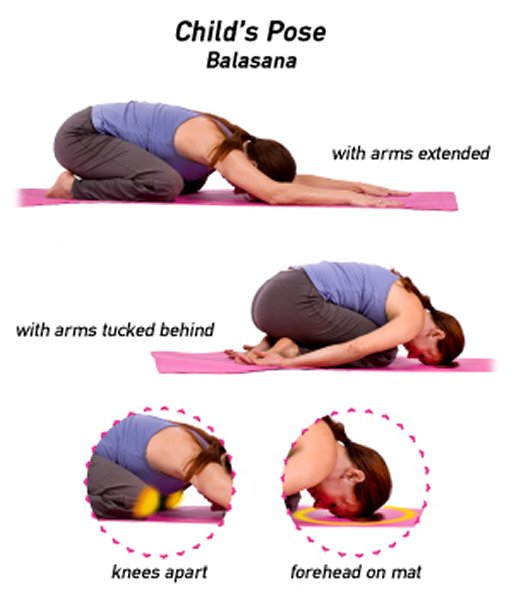 On the 9th spot we would add you up with the name of the child’s pose that is considered to be one of the best poses for the beginners. You would be finding this pose as best enough in terms of showing some relaxation to your hips as well as ankles and with the portion of thighs too. It would be much helpful in case of relaxing your lower back muscles. If you feel little trouble in doing such pose, then you can relax your body with the use of cushion or some soft blanket. 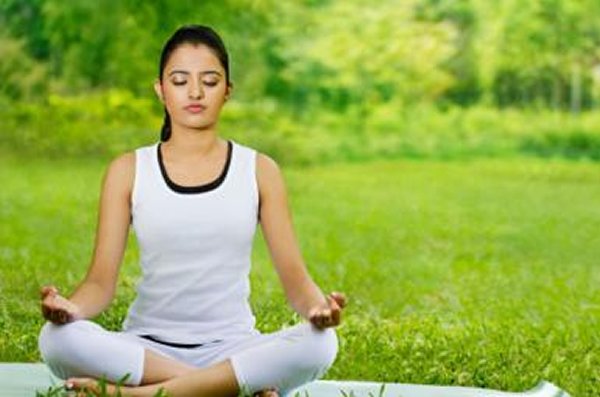 Pranayama is another one of the best yoga poses which you can freely opt if you are a patient of the diabetes. In this yoga you would be carrying out with some of the easy body poses by sitting down and undergoing with so much of the breathing. This yoga pose is included with the different kinds of the exercises for the body. Some of the common poses of yoga included in it are Kapalbhati as well as Anulom Vilom all along with Bhastrika and even the Narishodan pranayama 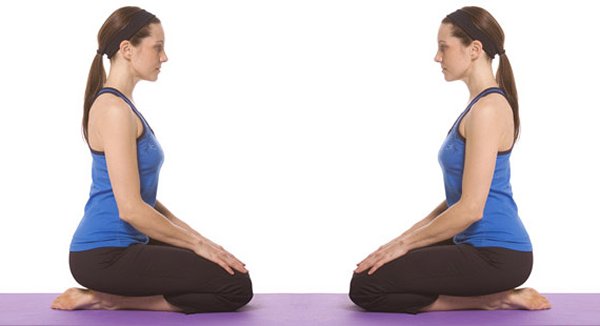 Vajrasana is standing at the 7th spot on our list that is regarded out to be one of the best yoga poses for the diabetes patient. This yoga pose is said to be best when it comes about bringing some improvements in the digestion of the food and offering the mind with the relaxation. You should give a one try to this pose right now! 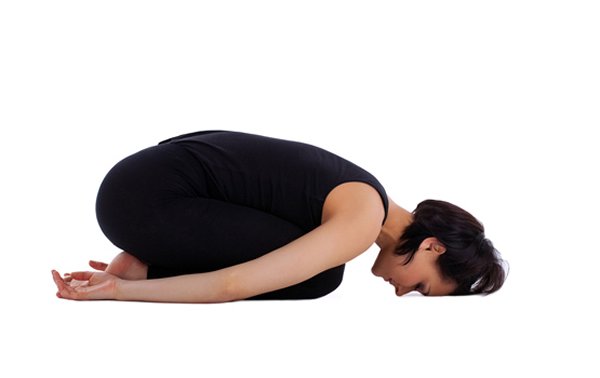 Balasana is known out to be one of the best yoga poses for the men and women both. In this yoga pose you would be finding so many benefits of the health too. It would be beneficial for you in order to relax your thighs, as well as hips and ankles. If you are suffering from lower pain of back then this yoga pose is a valuable remedy for you. 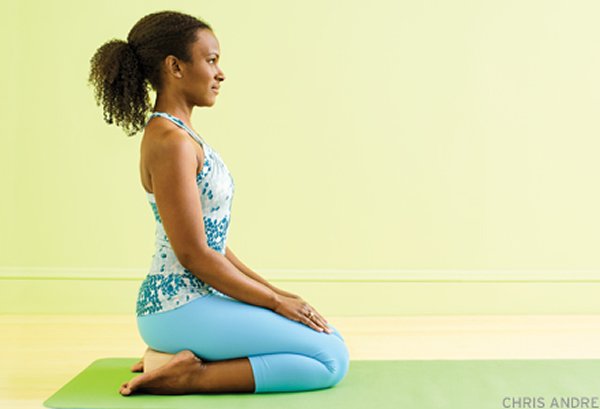 Moving to the next, comes the Hero pose that is the modern form of the yoga pose for the beginners of the diabetes. It is much simple in carrying out and would act as the best treatment for giving your mind with the relaxation and bringing improvements in your digestive system. 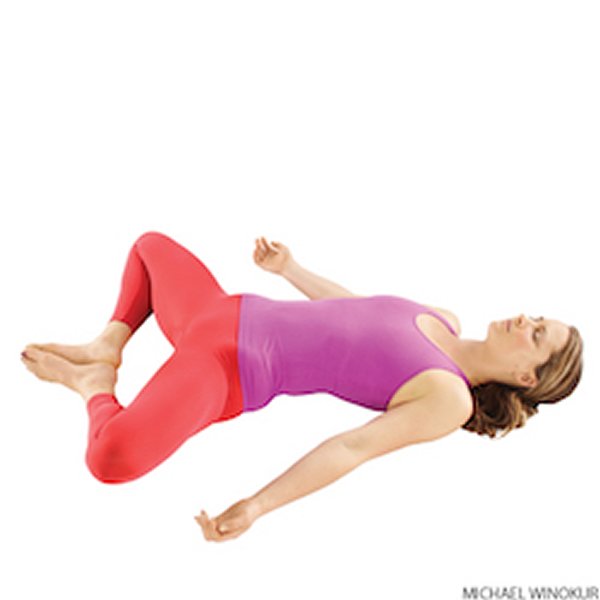 On the 4th spot we would mention out with the name of the diamond pose! This is known out to be another one of the best yoga poses for the people who have the diabetes issues. In this yoga pose, you would be sitting on the floor and would be folding up your legs in the way that your heel would be all touching the ground of the buttocks. You should be in this pose for at least 5-10 minutes.

Halasana has been coming out to be one of the best yoga poses which you should must try if you are diabetes patient. This yoga pose is known out to be best enough in case of the treatment for the purpose of parathyroid glands all along with lungs and even for the sake of abdominal organs. It would even be giving you with much relaxation as in the digestion of the food and acting as a remedy for your sleep disorders. 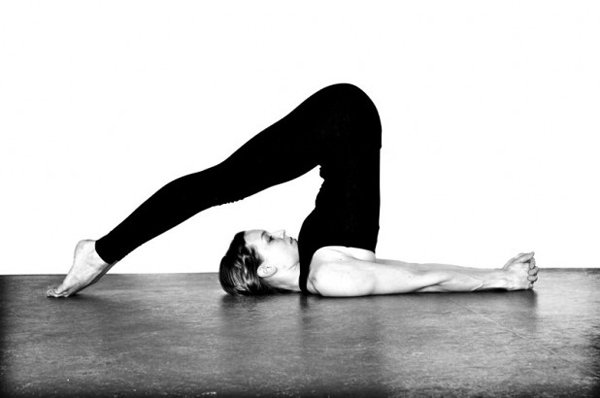 Dhanuasana is standing at the 2nd spot on our ranking that is always known out to be the best poses as in favor of the diabetes treatment. This pose is often coming out to be excellent as in case of acting as a remedy for the spinal issues as well as erasing the issues of the stress and yet the constipation. 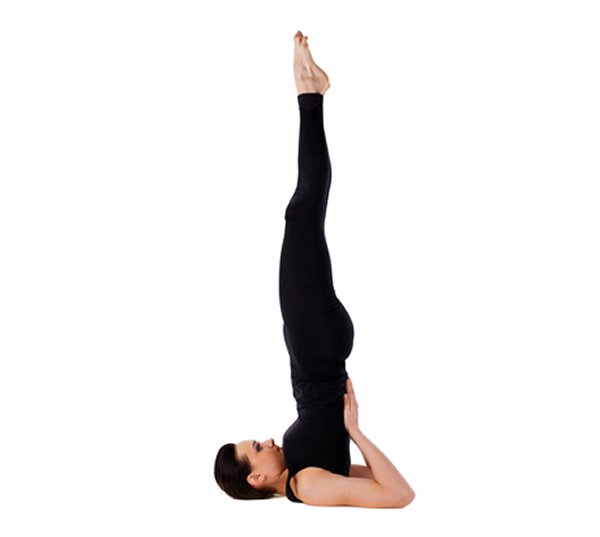 Last but at the top we have the name of Shoulder Pose! This is best for the adult age group of men and women. If you are new in practicing this yoga pose then we would suggest you that you should take the help of the trainer. This pose is said to be best as in favor of acting as the remedy for the digestive issues all along with the regulation of the respiratory system.

So here we have ended up by explaining the top ten best yoga poses that will definitely going to help you to fight against the diabetes and make yourself healthy once again! Try these yoga poses one by one and you will surely going to find yourself physically fit in just one month! All the best!