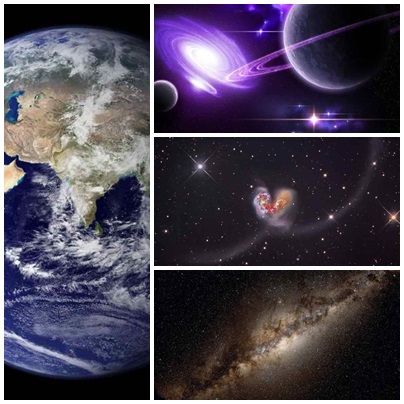 No doubt that as much large the universe is the most interesting facts about the universe are included in it. Each single day some new and best discoveries are being made in the universe that would make you spell that “how is it possible”. Have you ever looked high up on the sky at night and learn about the fact that how did the stars come into being? Do you ever get to know that fact that why we are living on earth and not on Mars or Pluto planet? Why there are not 12 planets existing?

10. More Than 500 Million Planets Are Supporting Life in Our Galaxy 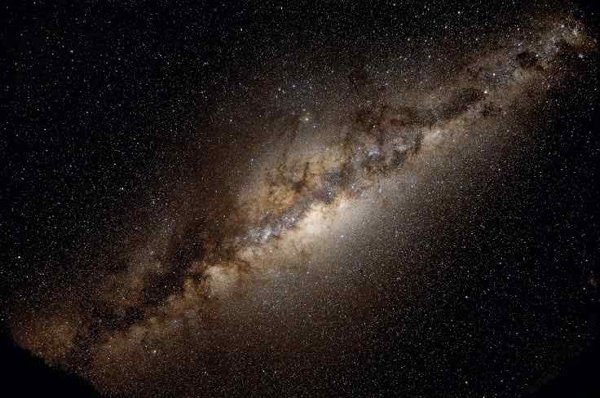 Almost all the scientists did mention the planets that are located within a star’s habitable zone with the name of “Goldilocks Planets”. These planets are known out to have the exact conditions necessary to support life. It has been recorded that there are 500 million or more Goldilocks planets right here in our own Milky Way galaxy. 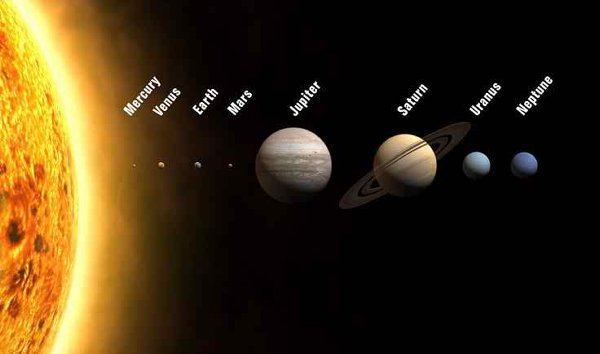 You would be much surprised to listen that it would rarely take solar system to rotate around the milky way in 225 million years. The Milky Way is considered to be the form of spiral galaxy resembling that is all the time spinning. The galaxy is spinning at roughly 168 miles per second or about 600,000 miles per hour.

8. Galaxies, Planets and Stars Only Make Up 4 Percent of the Universe 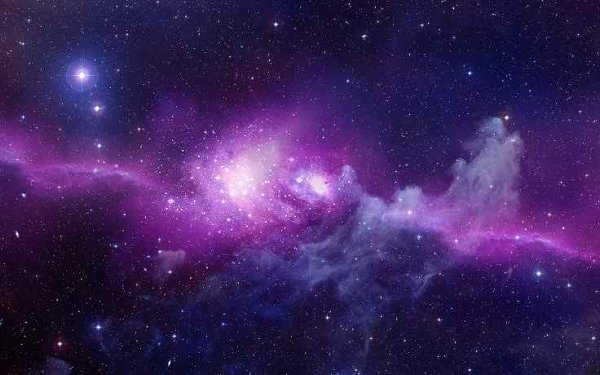 Inside the universe, we believe that we are viewing each single thing. But there is 96% which we cannot see at all. Do you know what it is? Well, no one has this answer because it is still as mystery forever.

7. There Is Such a Thing as Cosmic Cannibalism 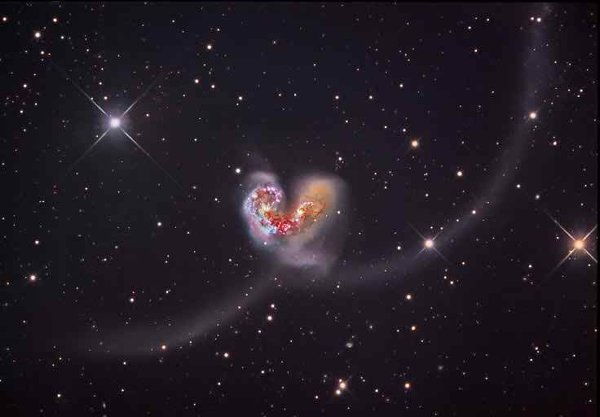 Cosmic Cannibalism is defined as the act of one galaxy colliding with and swallowing another. It can be either the whole galaxy or it can be some of its parts including stars and planets. 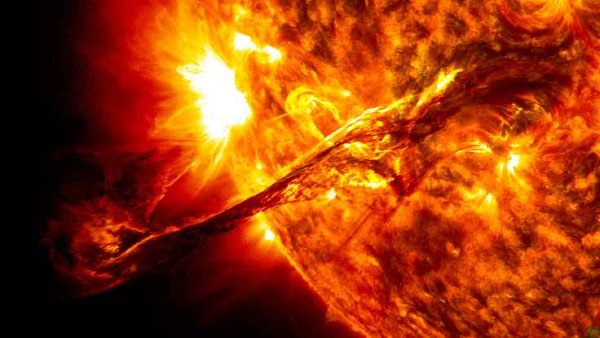 One of the worthy facts about the universe is that the sunlight reaching your face is about 30,000 years old. You don’t know the fact that rays of the sun take about 8 minutes to make the journey across 93 million miles between the surface of the sun and that of the earth.

5. Days on Earth Are Longer Now 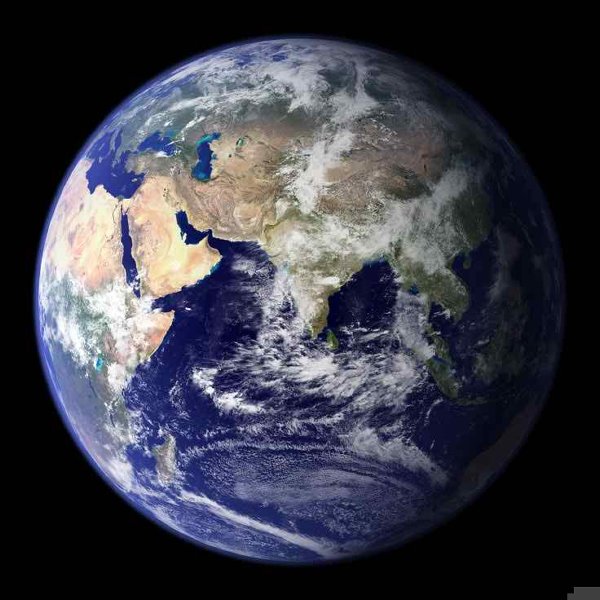 As the earth will be rotating around the place of the axis it would be measured as one day. The spinning of the earth is affected by many things adding with the moon’s gravitational effects. Natural events just like earthquakes and tsunamis can add or delete milliseconds from the day.

4. There Are Much More Universes 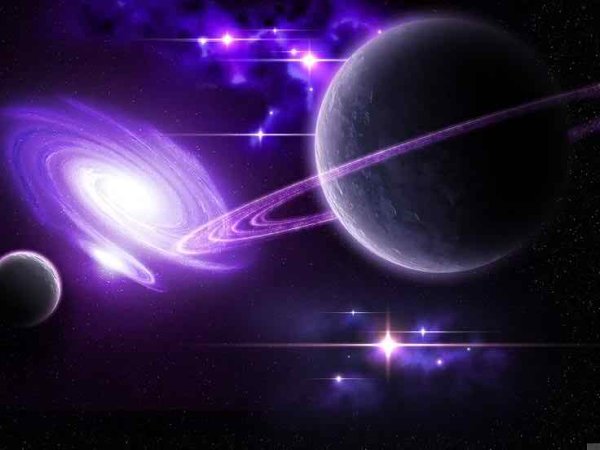 Do you know that we are living in a universe that from many more others? It has been reported straight away from the theory of eternal inflation that is stating that space and time expanded at different rates and in different places. 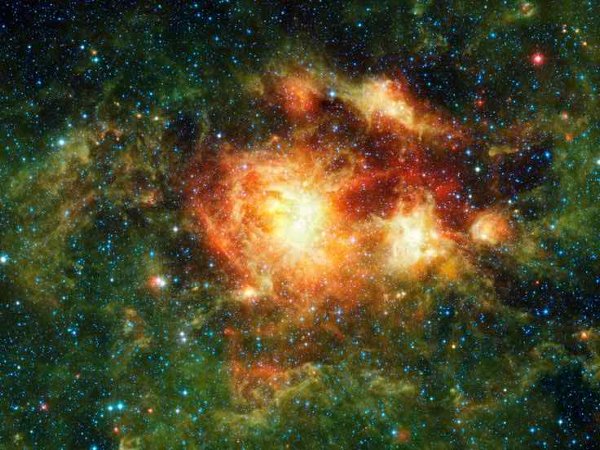 Do you know how many stars are born each single second? In a milky way, there is a star formation rate that is about 3 solar masses per year. It is a known fact that the solar mass is equal to the mass of our Sun, therefore, there is enough material to construct about three suns every year.

2. A Look At the Night Sky Gives You a View Back In Time 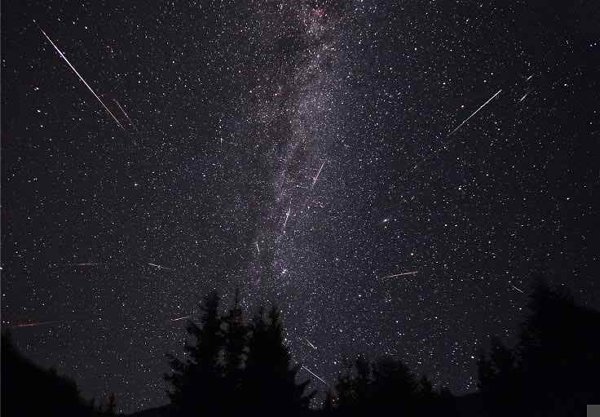 On the next spot of the facts about the universe, we would like to highlight that each single time you are looking at the stars you are seeing the way they looked in the past. It takes them millions of years to travel across the galaxy.

1. We Are Made of Stardust

Hence the elements that are found on the earth they are coming all the way from the stars. This means that all the things that overall make up the earth including the life present are comprised of stardust.

Well besides all such interesting facts about the universe there are much more secrets that are hidden in this universe. Some of the facts are so mysterious that even the scientists have failed to find their actual answers. You are enjoying your life freely by living on the earth but you have no idea that how much efforts all the stars, planets and galaxies are making up just to make this nature beautiful for you.