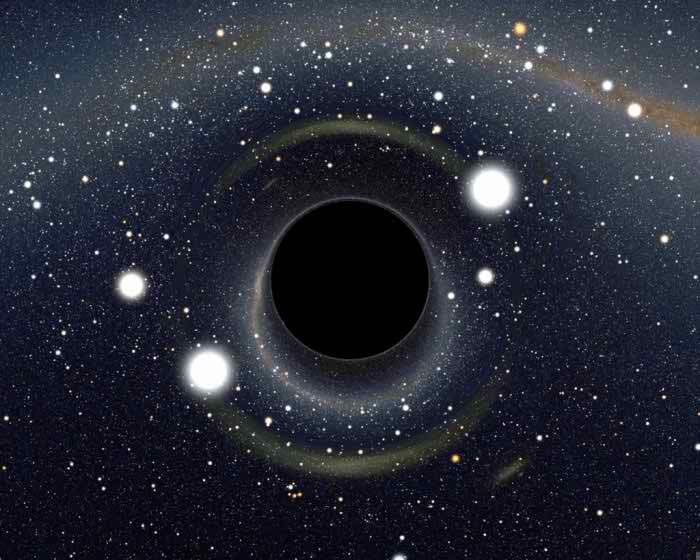 Do you want to know what is the meaning of black holes? Did you ever imagine any kind of matter in which everything is packed so densely that nothing can be escaped! Yes, we are talking about the black holes! Black holes are basically defined to be the spot where gravity’s pull is huge. It can come up to be amazingly dangerous for almost anything that accidentally strays by. But as you will be viewing these holes the very first question that hits your mind is that how did they come into being? 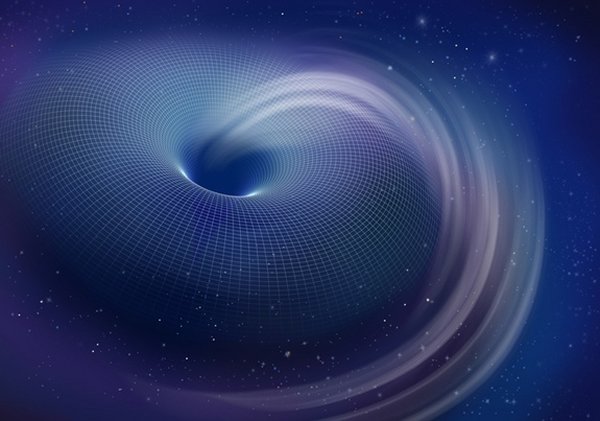 On the 10th spot of the facts about black holes, we would like to mention that black holes are best used in the science fiction! There are so many films who do feature the black holes that are mostly artificial.

9. Black Holes Are Dangerous When Too Close 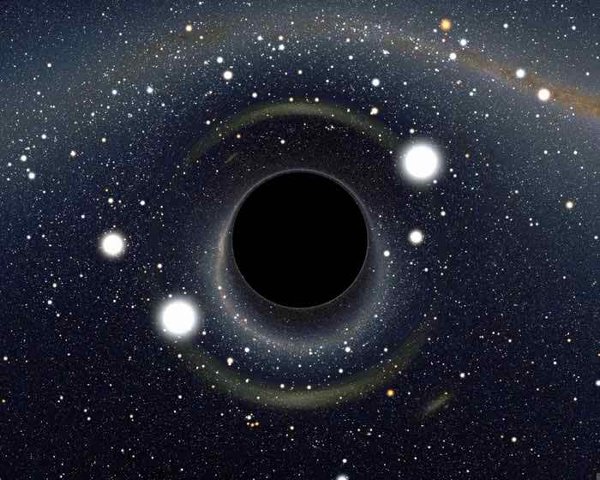 One of the amazing facts about black holes is that it can just come up to be dangerous for you if you will be getting too much closer to it. You can hence safely observe the black hole from outside of this arena. 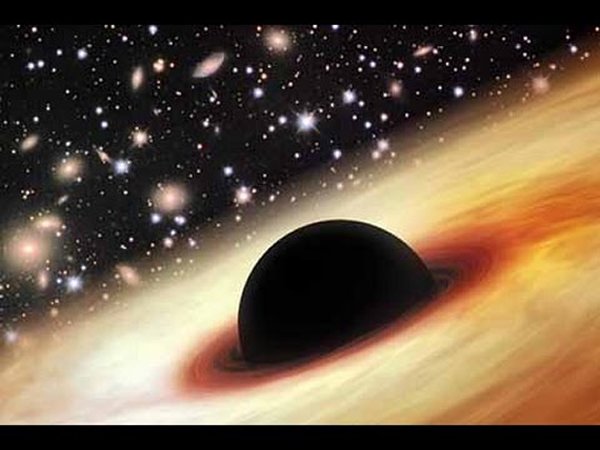 Until now it is not confirmed that whether the wormholes in the black holes are existing or not! Some of the people do have a notion that these black holes objects are a sort of wormhole to other parts of the Universe. They are after all making faster-than-light travel possible. On the next of the facts about black holes, we would like to mention that the nearest black hole to Earth is just about 1,600 light-years away. 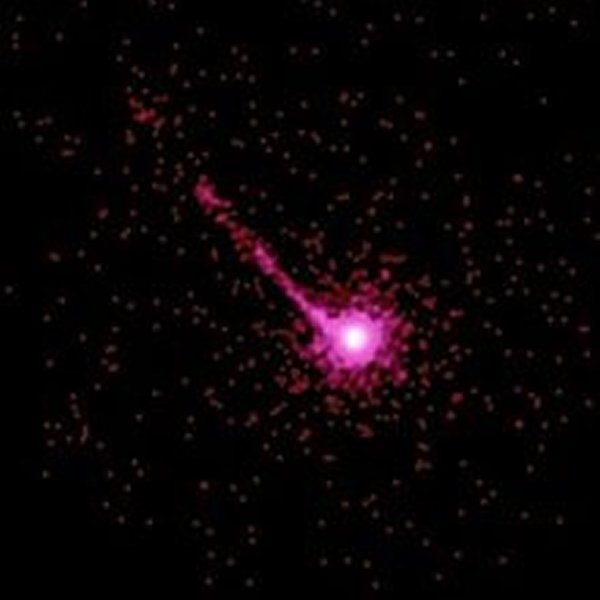 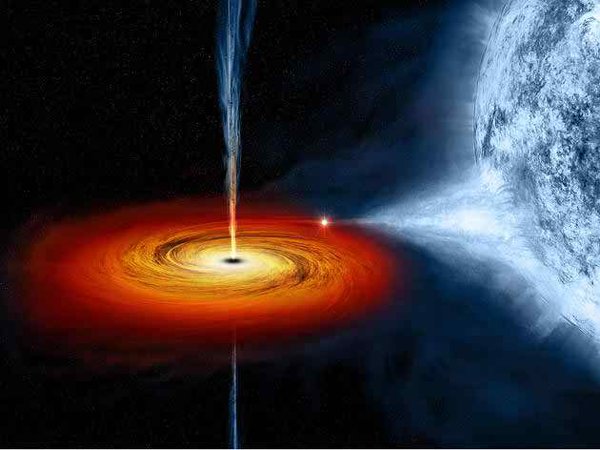 It has been figured out that some sort of strange things are taking place around the black holes. For example, the time clock appears to be ticking slower and slower. This is one of the weird things which you will experience as you reach near the black holes.

4. Black Holes Are In Range of Sizes 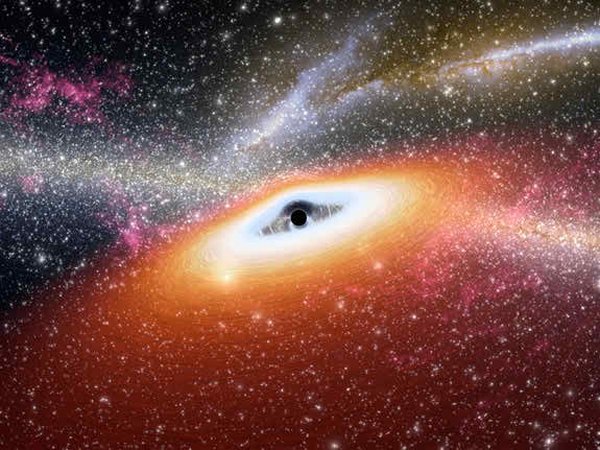 If there comes any star that is 20 times hotter than the sun then this world will no longer go to exist anymore. Just at the time when the pressure from nuclear reactions will collapse then the gravity violently overwhelms and collapses the core. In other words, we can even call it by the name of the black hole.

2. You Can Not See a Black Hole 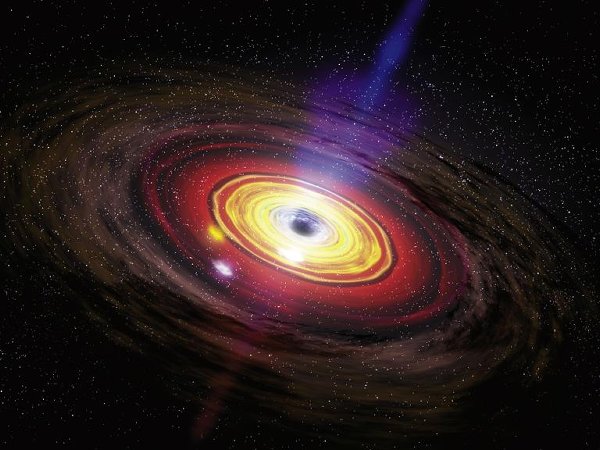 As it is evident from the name that black hole is black so no such light can escape from it. This is the main reason that it is impossible to see the black hole. It has been experiment reported that once a star started to move closer to a black hole but the black hole naturally pulls on the star and rips it to shreds. As soon as the matter from the star begins to bleed just as toward the black hole it becomes so hotter and glows brightly in X-rays.

1. Our Milky Way Has A Black Hole 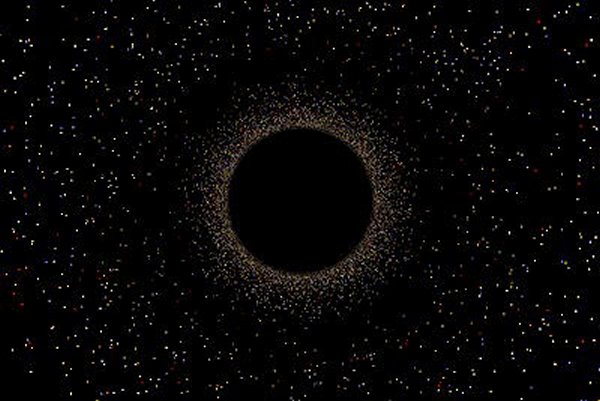 Do you know that out milky way has the black hole! It has been figured out by the way of the astronomers that there is probably a huge supermassive black hole lurking in the portion of the middle of our galaxy. It has been reported to be four million times more massive than our Sun.

So this is all we have explained with the untold and interesting facts about black holes! We are sure that by reading out the facts you would be much surprised to listen to all the best information about it. Black holes are quite a strange creature of God that would make you forget to blink your eyes as you will view it once!