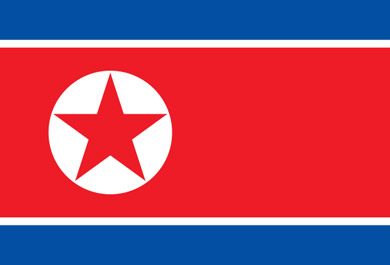 Currently in the society the rate of the suicides is getting maximum high among the people. Normally the suicide tasks are much performed by the students who are mature or at a teenage level. There are certain facts that lead the person to the thought of committing the suicide such as mental disorder or some of psychological issues. Since the last few years there is no single country on this planet who have survived in facing the suicide cases. Women do commit the suicide because of some society issues. Students think about doing such kind of actions after failing in their examinations.
Now you would be thinking that which have the top ten suicide rates by country! Well for knowing this answer you don’t have to rush around here and there because below we will be highlighting the list of leading and top countries with the maximum suicide rates! Let’s have a quick look! 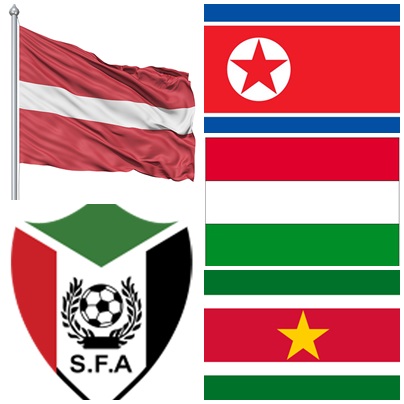 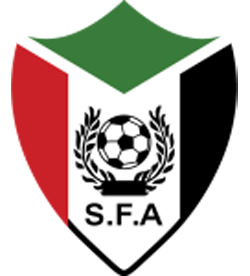 On the 10th spot we have the name of Sudan. In Sudan the rate of suicide is about 17.2 that is quite huge. In this rate 23% are men and 11% are women. Sudan is one of the largest African countries. This country has been increasingly facing with the issues of violation and much crimes.

Coming to the next we will highlight the name of Slovenia! In this country the rate of suicide is about 19.2. In this percentage rate almost 30% is of men and 20% is of the women. Here maximum women think about committing the suicides after facing the sexual abuse. 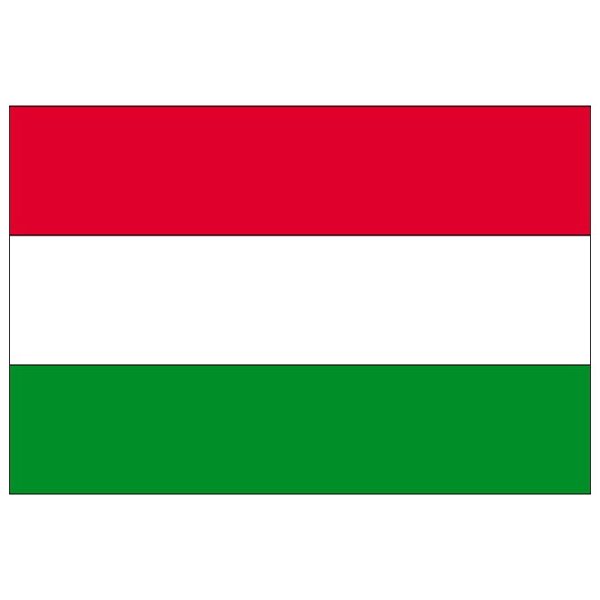 On the 8th spot we will add up with the name of Hungary! This country has been added with the suicide rates of 21.3. In this country besides being the suicide concern there are many more issues of crime and sexual abuse that are encountered.

On the 7th spot we will add up the name of Nepal! Nepal has the suicide rate of about 24.9. In this rate 30% are men and 20% are women. Nepal is known out to be the little mountainous country in South Asia. In this country over the last few years there have been captured a dramatic increase in the number of suicide attempts among Nepalese women just as 20 women out of 100,000 people killing themselves. 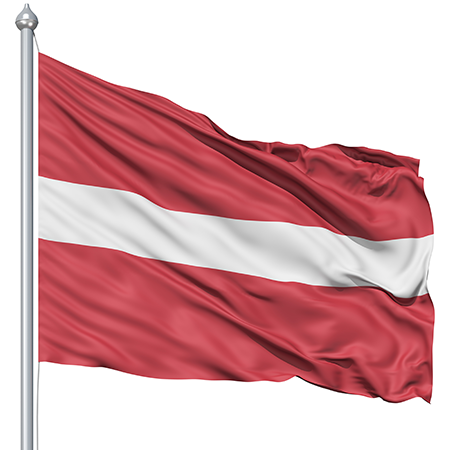 On the next spot we have Latvia with the suicide rate of about 25.6. In this country poverty rate is very much increased over the last few years that let the people get into the stages of committing the suicide. 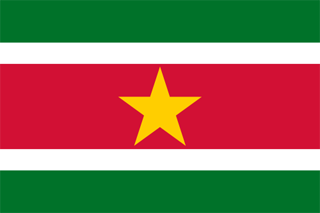 On the 4th spot we have the name of Suriname! This country is witnessing with the suicide rate of about 27.88. In this rate there are about 44.5 men and 11.9 women. Suriname is one of only two South American countries. This country has the population of over 570,000 people.

Standing at the 3rd position we have the name of Guyana! This country has the suicide rate of about 28.9. Since the last few years its suicide rate has increased so much that it has reached at 3rd spot from 7th number. It is a crucial stage for any country to think about!

Lithuania is at the 2nd position with the suicide rate of about 33.7. In this country maximum suicide cased have been reported about the women and teenage girls. This country has even made laws over the suicide attempts but still it seems like people are finding the just solution of their problems in the face of suicide attempts. 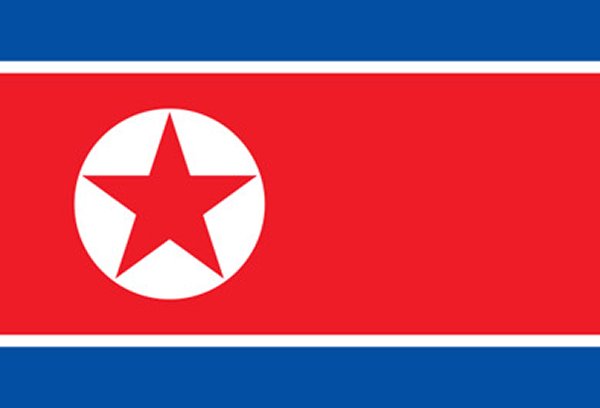 On the last and at the top we have Democratic People’s Republic of Korea: This country has the suicide rate of about 38.5 in which we have 45.4% men and 35.1% as women.

Well this is all we have ended up with the top ten 10 suicide rates by country for the readers! Financial and economical problems do arise in each single country and family but finding its just solution in the face of suicide is not the only thing. These countries have just raised up their suicide rates because they are not coming up with any kind of the helping hand solutions for the population of their country.