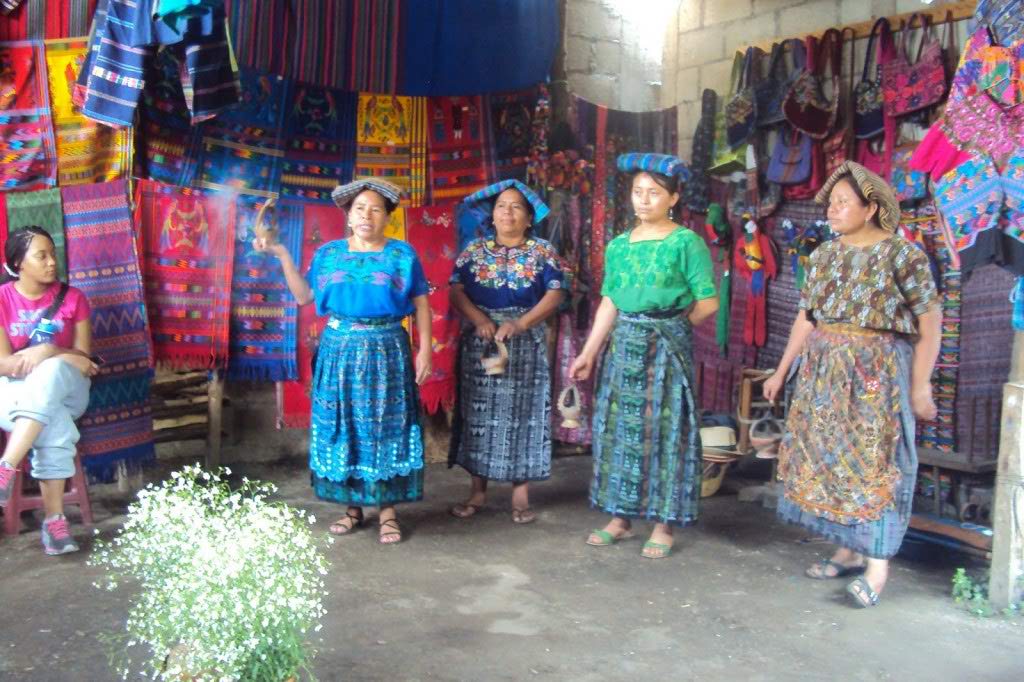 Do you know that what interesting and surprising Mayans facts that have been ever found in the world? Well there are so many people who are not much aware from the concept of the Mayans! For the information of the readers we would like to highlight that Maya civilization was a Mesoamerican civilization that has been hence developed by the Maya peoples. The Maya civilization is said to be the area that usually encompasses southeastern Mexico that includes almost all of Guatemala and Belize.
Now over the last few years the decline of the Mayans civilization and its culture has been witnessed. No one is aware from the fact that what has lead to the decline of this civilization in the world. But still besides all it the Mayans facts are still making their best place in the world. Still there are so many people who take much interest to learn about its facts and the reality behind the civilization. Below we will be mentioning with the 10 interesting and best to learn Mayans facts which the world should know about: 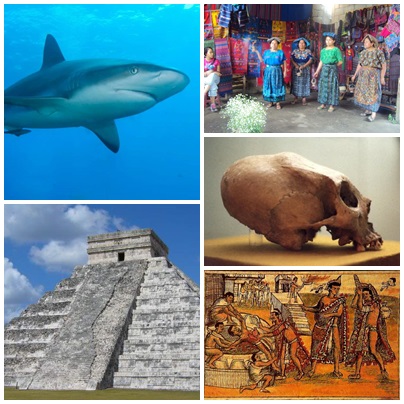 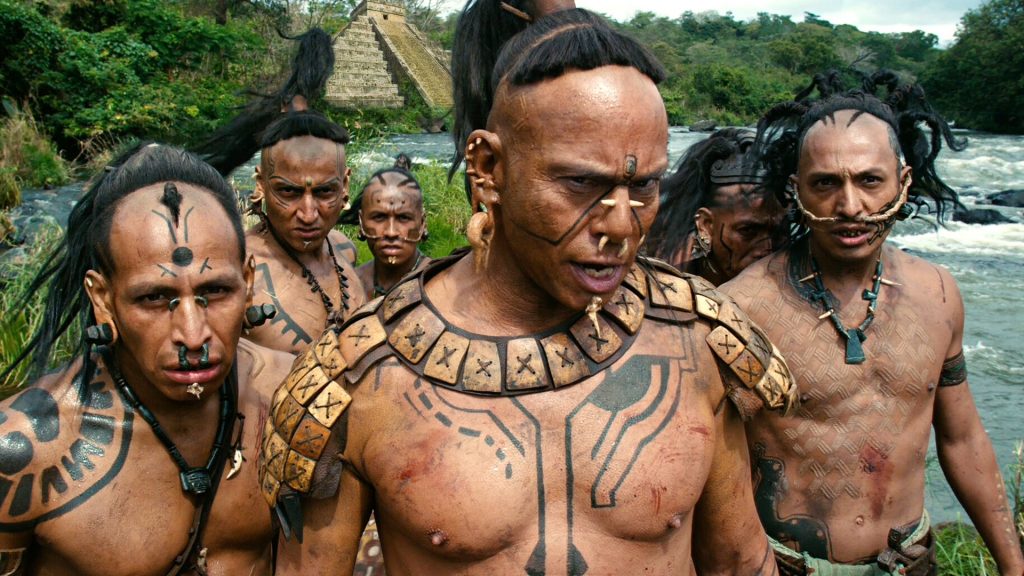 Mayans have been best known for their excellent services of the medical doctors. It has been known out that the medicines of the ancient Mayans was said out to be the complex combination of the mind, body, religion, as well as ritual, and science. It was found that the medicines made by them were merely practiced only by a select few as they were known out by the name of the shamans. They were said out to be the medium between the physical world and spirit world. 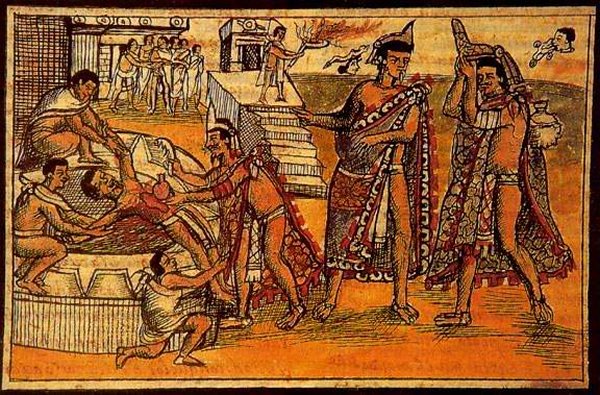 On the next of Mayans facts we will be mentioning about the blood sacrifice! They are said to be involved in practising the human sacrifice for the purpose of the religious and medical reasons. Even today they are performing with so many ritualistic traditions of their ancestors. 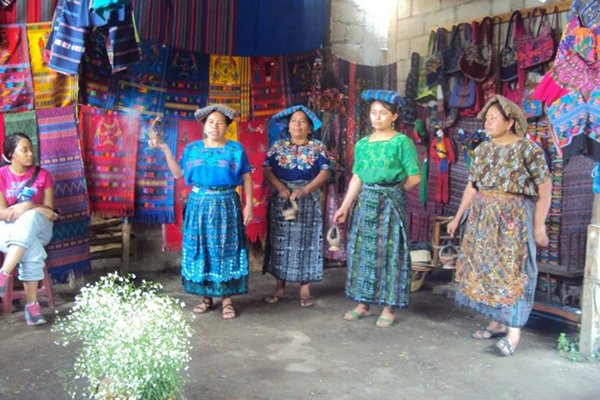 On the 8th spot of Mayans facts we will be mentioning about the perseverance of the Mayans. Besides the fact that Mayan Civilization has been going through with the decline with the passage of time but still the culture and their language is found to be the part of many rural portions of Mexico and Guatemala. 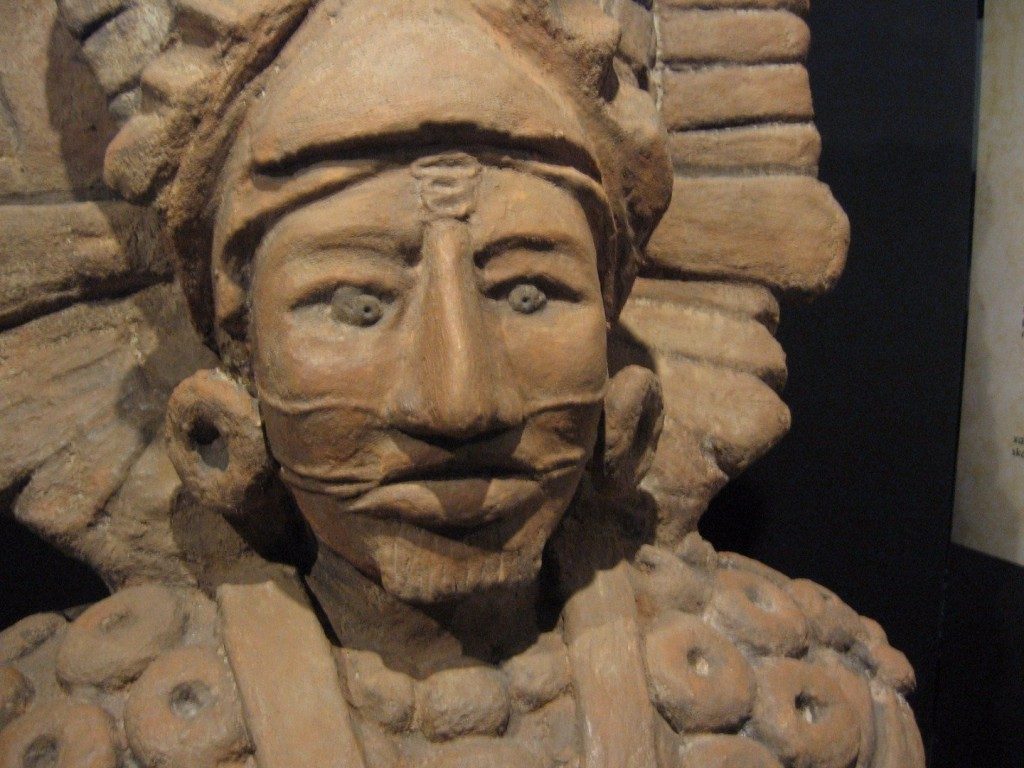 Another interesting fact behind the Mayan child was being cross eyed. Objects do come up as being dangled in front of their face that appears ensuring the fact that baby’s eyes were crossed. This was even taken up to be the sign of the nobility at some stage. 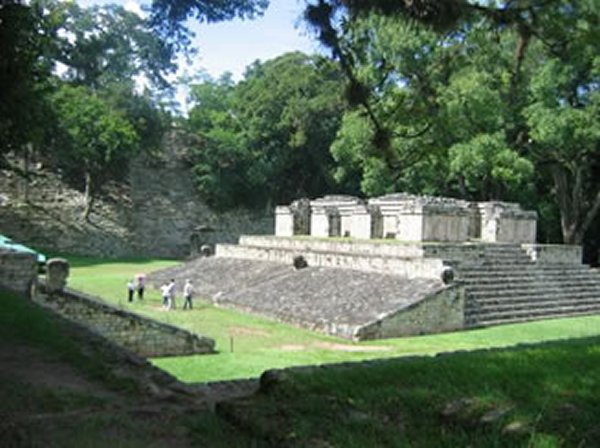 Coming to the next of Mayans facts we will be talking about the ball courts! It was considered to be the main area of sport in the means of the ritual associations played for over 3000 years just as by the pre-Columbian peoples of Mesoamerica. It was often taken to be the public spaces that was hence used for a variety of elite cultural events as well as ritual activities. 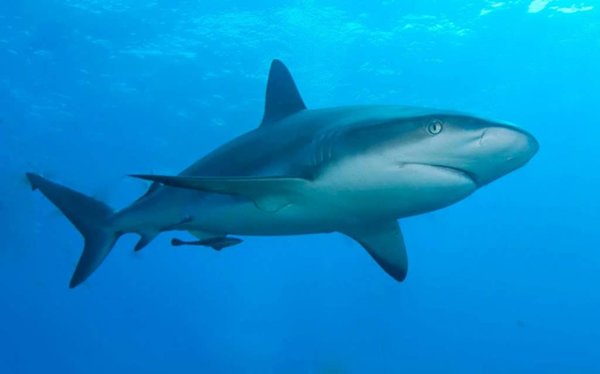 There were so many renowned linguists who do had the concept that the word“shark” has actually stems from the place of the ancient Mayan word. 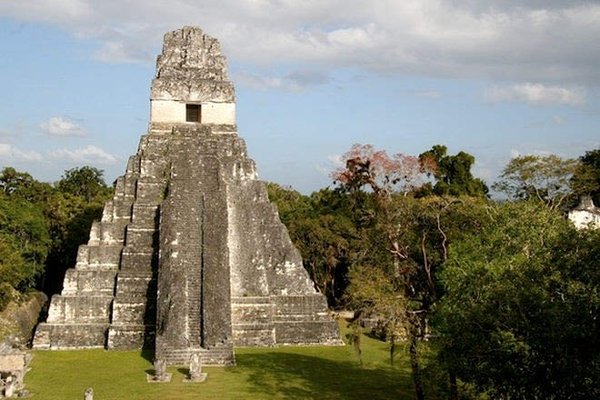 It was founded in the year 1697 and still it is existing. It was known out to be the last independent Mayan kingdom. Today it is known as one of the popular archaeological site and is one of the main home to the beautiful monuments. 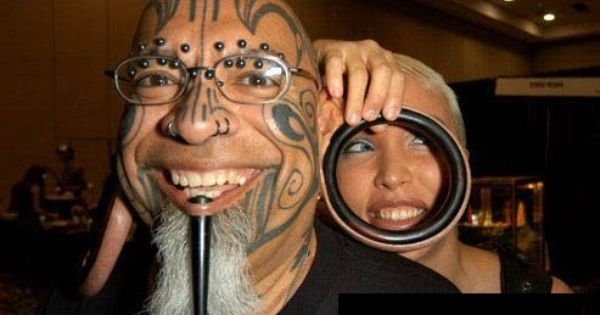 There were so many Mayans who often bring some enhancements in the physical features of their children. Most of the mothers would press the use of the wooden boards just as against the foreheads of their child. This was much used to make sure that their kids do have flatter forehead. 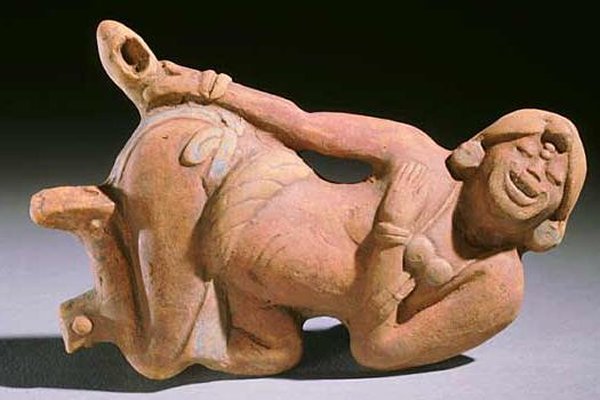 In the 2nd spot of the Mayans facts we have the talk about painkillers! Mayans make much use of the natural painkillers that was added with the names of the hallucinogenic plants and drugs. It was excellent used for the purpose of both the rituals and for medicinal purposes.

On the last of Mayans facts we will be highlighting about the Ancient Mystery fact! No one is aware of the fact that what was the main cause of the decline of the Mayan culture. Mayans main center of the southern lowlands went into decline during the 8th and 9th centuries. It has been reported that somehow the intense 200 year drought led to the collapse of Maya civilization.

Well we are sure that this post would have come across as much informative for the readers as they do learn about with so many interesting Mayans facts about which they were not well aware! Some of the facts are so interesting that you won’t even believe on them at all!

10 Worst Major Earthquakes In The World