Home » People » 10 Most Important People Who Inspired The World 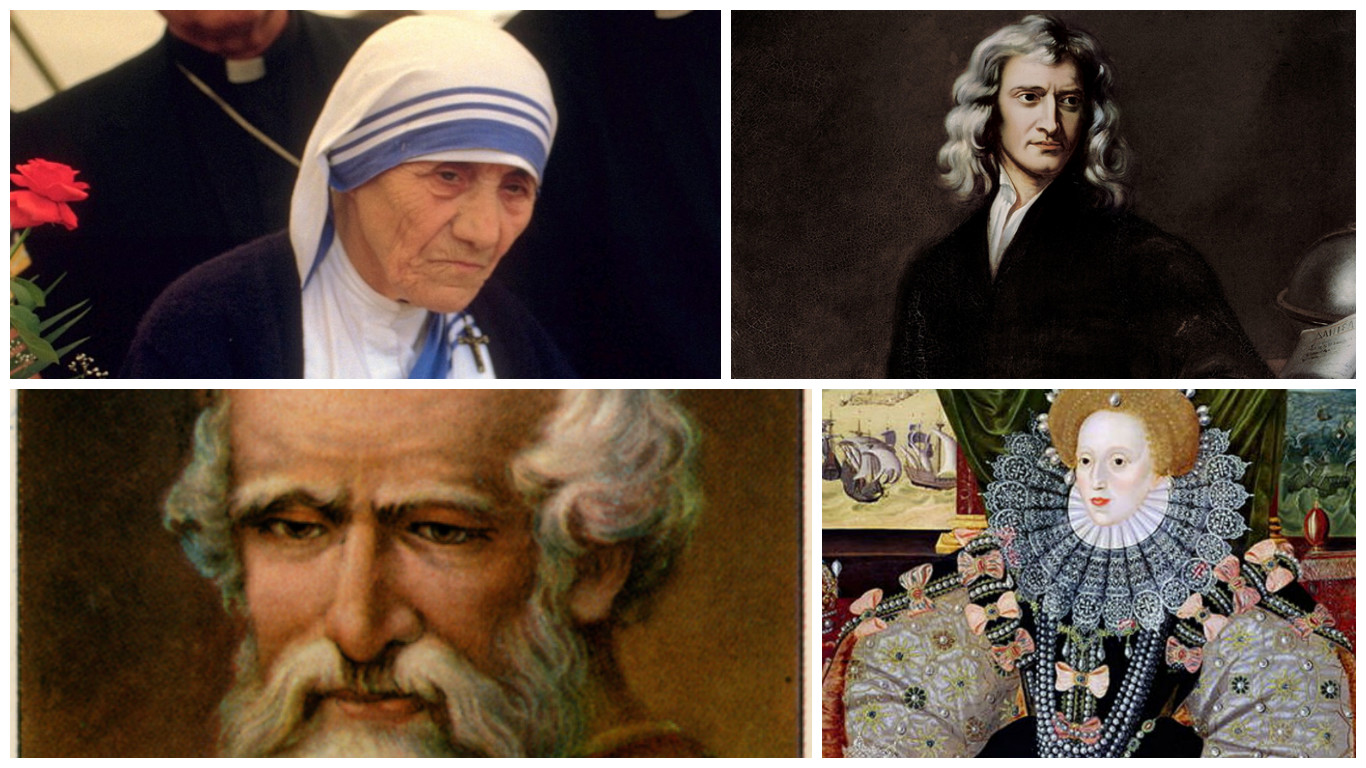 There are so many people in the history who are not alive but still remains in the heart of everyone. Some of them are remembered due to their good deeds and some are for bad one. But their names are still alive in the history. Here in this post I am also sharing 10 most important people in history below. All of these people are famous and their values are always on the top.

So, check out the name of these 10 people as well as know the reason behind their remembrance and values in the history. In this list I have chosen few male and few females, because like men there are many of women who have importance in our history. So, check out them here below.

These all 10 important people are not only famous in their country but also popular in the whole world by their work, dignity and honesty to their duty. 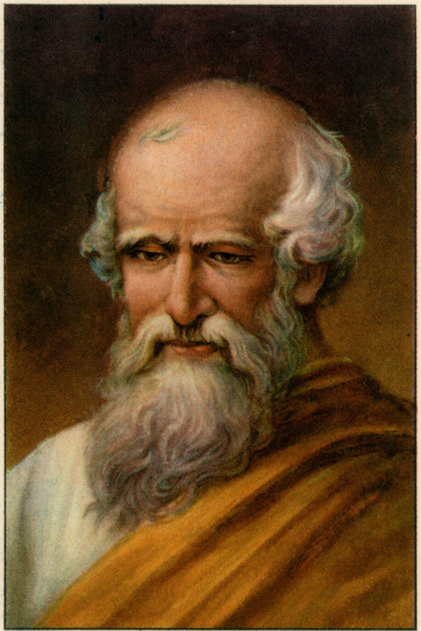 Archimedes was an Ancient Greek, astronomer, engineer, mathematics, physicist and inventor. He was a very popular and well known scientist of his time. He proved many geometrical theorems like area of circle, surface area and volume of sphere. He got many achievements in mathematics and found the accurate approximation of pi. He explained the principle of lever and also created the designing of machines such as screw pump and compound pulleys. 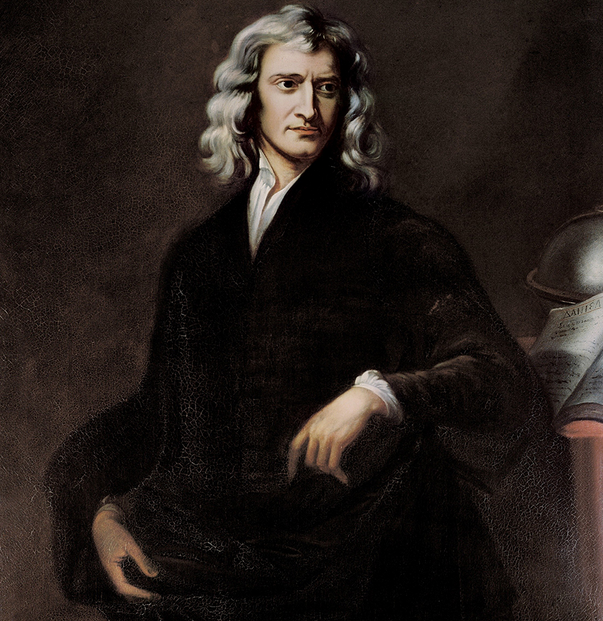 Issac Newton was a famous English physicist and mathematician. He is the popular scientist of all time. He published many books o mathematics and also made the contribution for optics. His laws of motion and universal gravitation laws are the main part of mathematics. He is the founder of first practical of reflecting telescope. He also developed the theory of colors and formulated the empirical law of cooling. 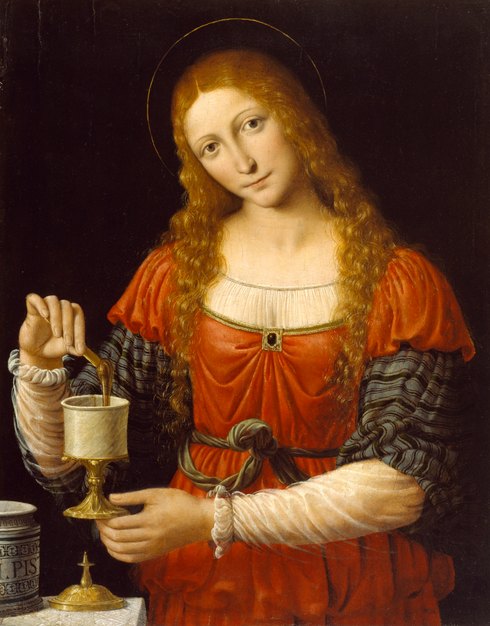 Mary Magdalene is known to be as the saint by Eastern Orthodox, Lutheran, Catholic and Anglican. He was the lady who traveled with Jesus as being one of his followers. She faced so many threats and problems in the preaching of Christianity. She is the special figure in the Christianity. She is still known as the prominent narrative of Crucifixion of Jesus. 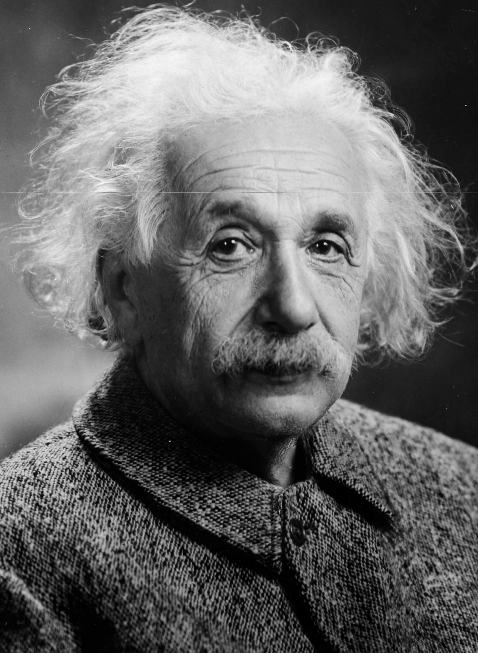 Albert Einstein was a famous theoretical physicist and well known developer of general theory of relativity. His work is still the best part of physics as he was the top scientist of his time. He developed the mass-energy equivalence formula (E = mc2 ). He received many prizes and the Nobel Prize in Physics. He also discovered the quantum theory. Though, he was the most famous and well-known scientist of his time. 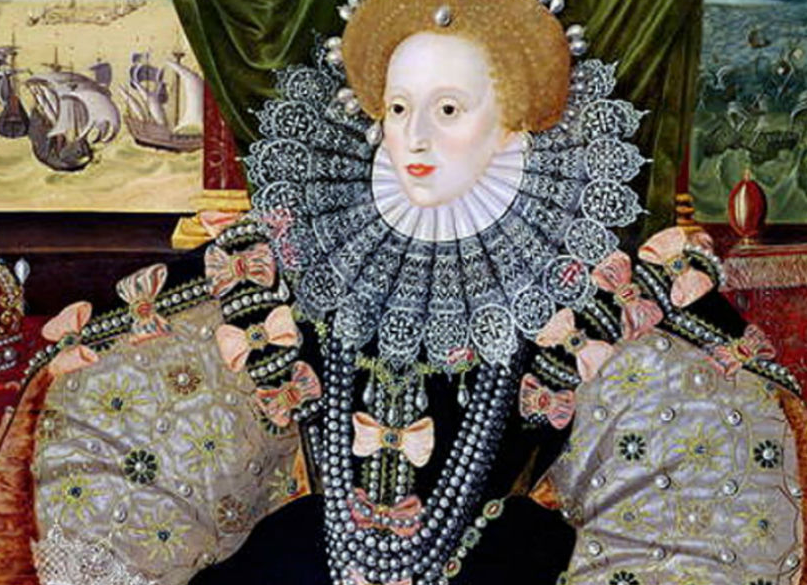 Queen Elizabeth I was a queen of Ireland and England. She was also called by her names of Good Queen Bess, The Virgin Queen and Gloriana. She ruled on England and Ireland with very justice. Her region is famous for the English drama written by William Shakespeare. She was a short-tempered woman who got so much success in her time of ruling. 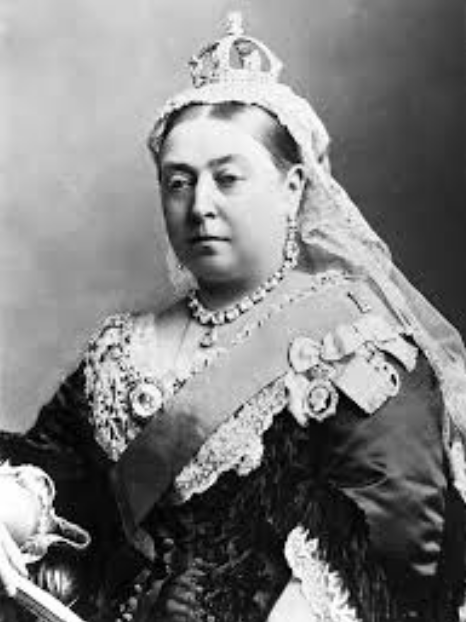 Queen Victoria was a prominent queen of United Kingdom and Ireland. She has also received the title of Empress of India. She was considered as the most powerful national icon because she attempted ministerial appointments and government policies privately. She was the most powerful woman of her time. 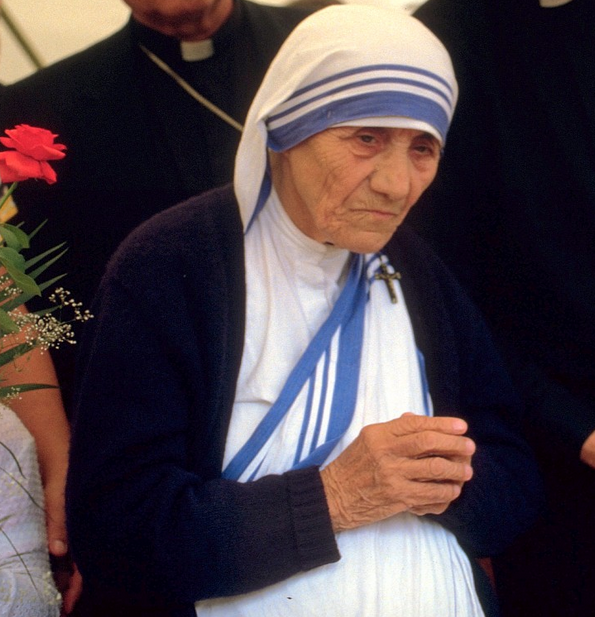 Mother Teresa is also known as the Blessed Teresa of Calcutta. She was a famous religious sister and missionary of Roman Catholic. She was among those 4,500 sisters who ran homes to homes for treating the peoples with Leprosy, HIV/AIDS and Tuberculosis. She is the famous lady in the history. 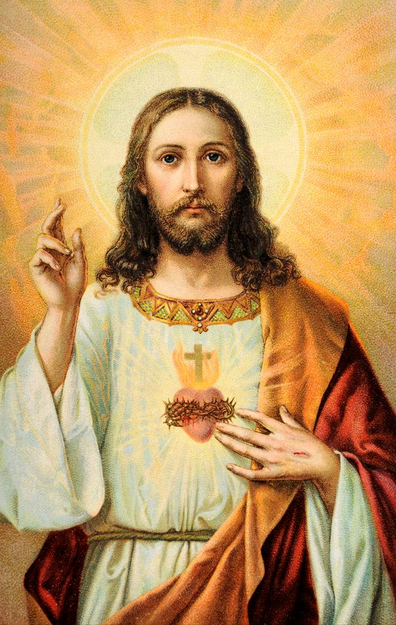 Jesus or Jesus Christ is the most significant figure in the Christianity. Christian believes that Jesus has so many powers of miracles. Jesus devoted his entire ministry to performing miracles specially healing. He called the people to accept the religion of Jewish. He is still the most important and central figure of Christianity. 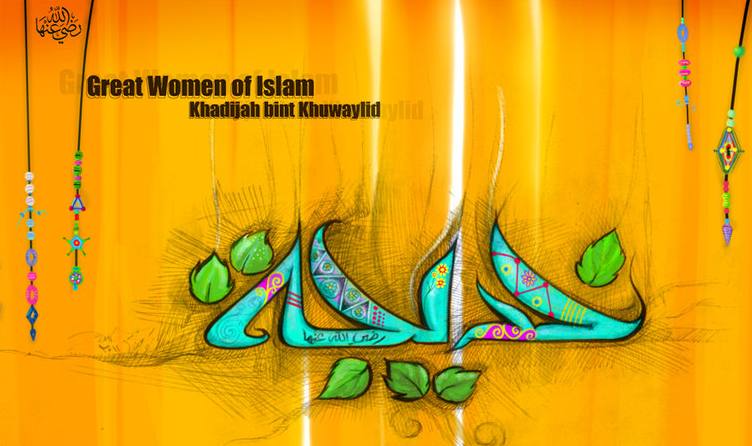 Hazrat Khadija bint Khuwaylid was the first wife of Holy Prophet of Islam named Hazrat Mohammad S.A.W. She is known as the Mother of the Believers. She was the first people who convert to Islam. She has a very special value in Islam and women obeying her rules to make their life according to Islam. 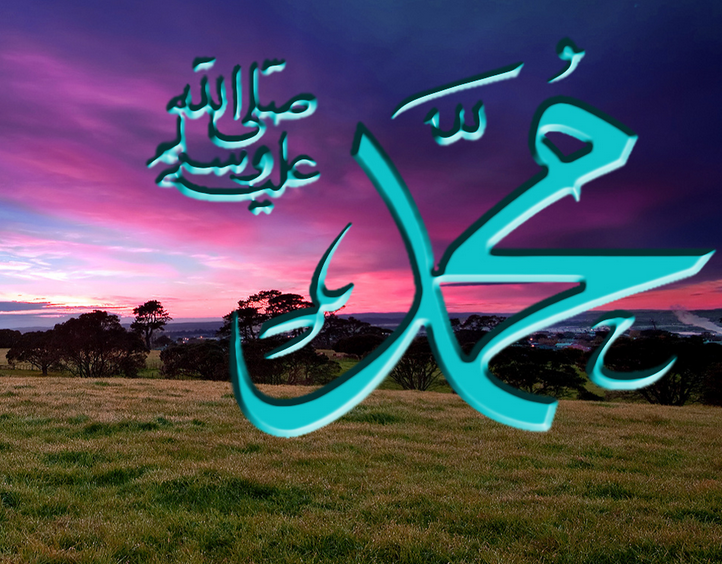 Hazrat Mohammad S.A.W. is the founder of Islam and the central figure and most important personality in the Islam. He is the Holy Prophet of Muslims and last prophet by God to restore and preaching Islam. He preached Islam door to door and achieved Khatam-e- Naboowat from God. He is the most important people in the history who laid his life in preaching Islam and Holy Quran.