Top 10 Most Famous Cities Of Pakistan

Pakistan is an Islamic country and considered to be as a sovereign country in the whole world. Pakistan is the 36th largest and sixth populous country among all. Well, Pakistan is the beautiful country that has so many amazing places and popular cities. Here in this post, i have selected the top 10 most popular cities of Pakistan. You will find their name and the reaforn of popularity below:

Top 10 Most Beautiful Cities Of Pakistan

There are so many cities in Pakistan but here is a list of top 10 popular and famous cities of Pakistan that are popular for their culture and tradition. Let’s check out them below: 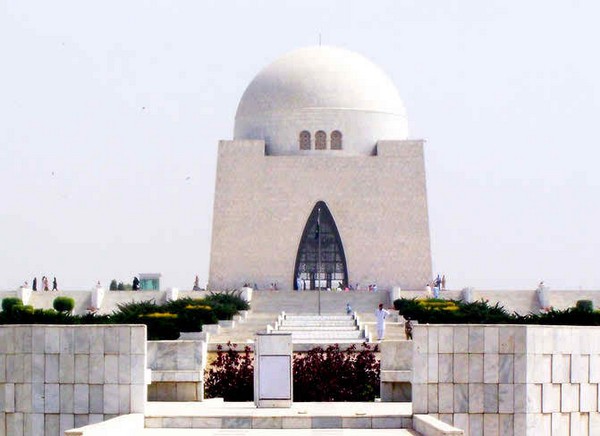 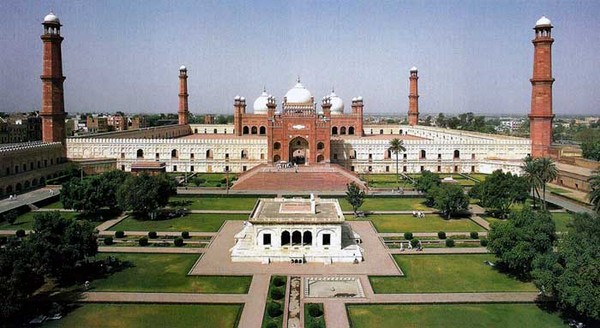 Lahore is one of the most famous city of Pakistan which is also a capital of Punjab. Lahore is famous due to their cultural events and delicious street food. Lahore is the second largest city of Pakistan and the largest native-Punjabi populated city in the world. The population of Lahore is about 6,658,393. 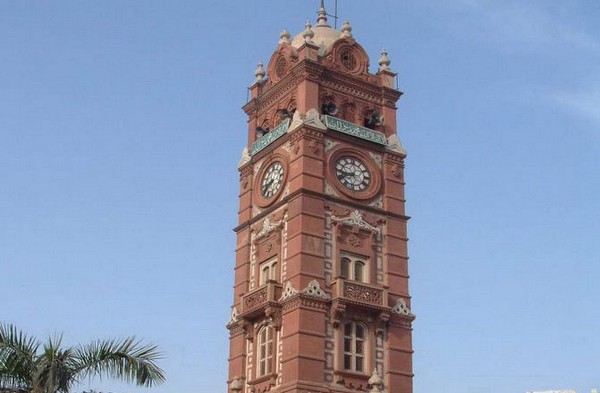 Faisalabad is the third largest city of Pakistan and second largest in the province of Punjab after Lahore. Faisalabad is famous because of its largest agriculture and industrial textiles. The population of Faisalabad is about 2,600,525, which is very high. 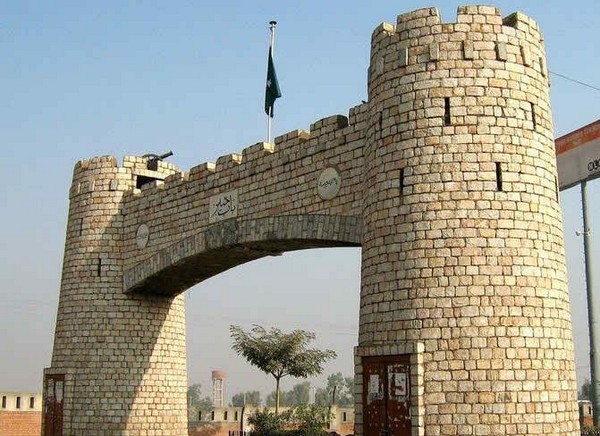 Peshawar is the famous and popular city in Pakistan. Peshawar is the capital of province Khyber Pakhtoon Khuwan (whose old name was NWFP). Peshawar is the administrative center and central economic hub of Federally Administered Tribal area’s. It is located at Pak-Afghan border and population of 1,550,046. 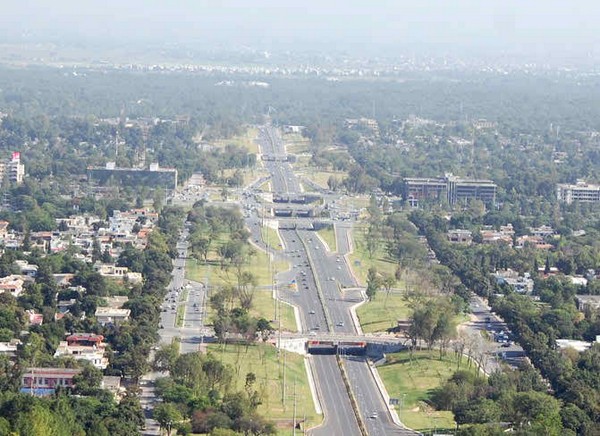 On the number one, Islamabad is the most famous and popular city of Pakistan. This is also a capital of Pakistan and ninth largest cities in the whole world. Islamabad was constructed in year 1960‘s and has a population of about 1,391,534 and located in the Capital of Territory. 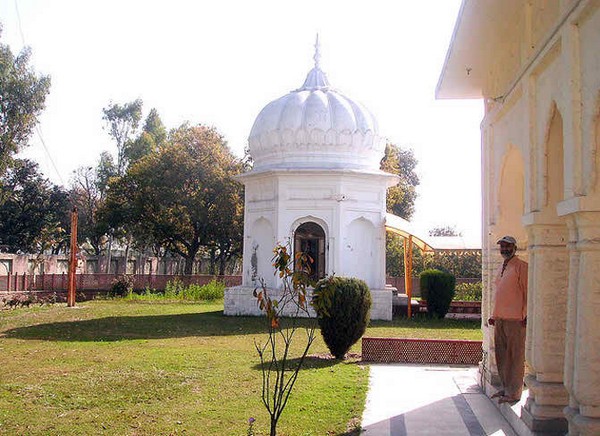 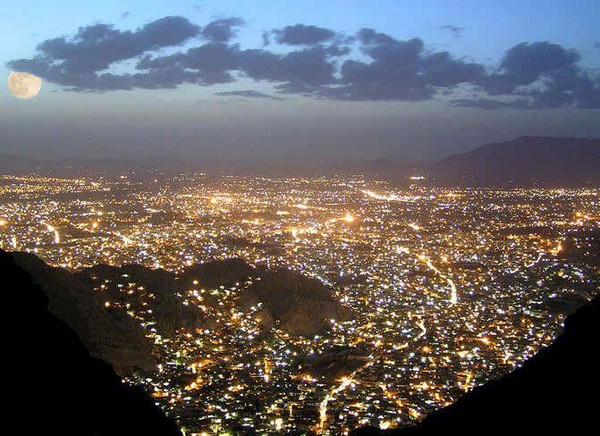 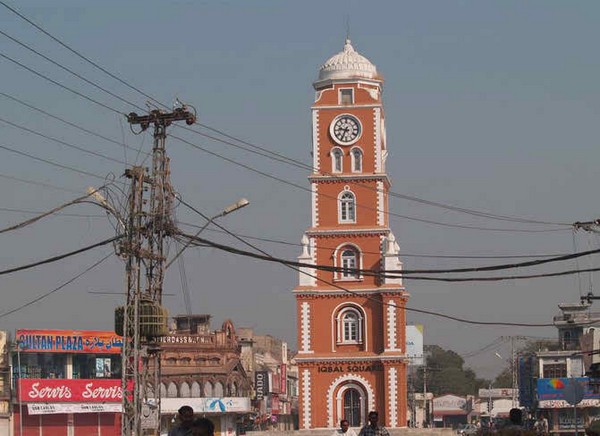 In the last, we have Sialkot, which is the 12th largest city of Pakistan. Sialkot is located in the north-east of Punjab and near the River Chenab. It is located at the foot of Kashmir hills with a population of 545,646.

Well, these all are the top 10 most popular and famous cities of Pakistan. Is your city in the list above? 🙂

26 thoughts on “Top 10 Most Famous Cities Of Pakistan”