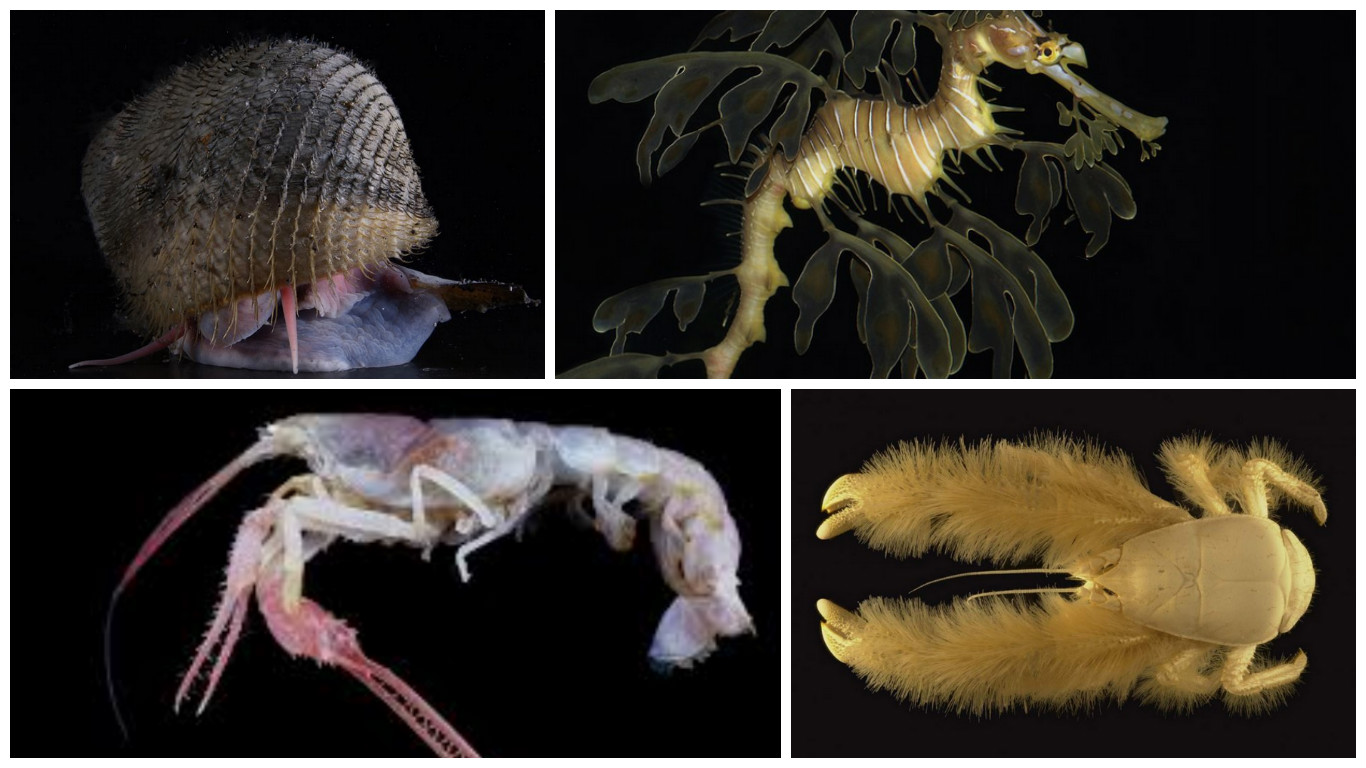 Nature is always proving everywhere every time that there is a God who creates everything. There are so many hard to believe things in this world. Here in this post, I am sharing with you 10 hard to believe deep sea animals which are alive in the deep of the sea. These animals have found now and known to be as the unbelievable creativity of God. 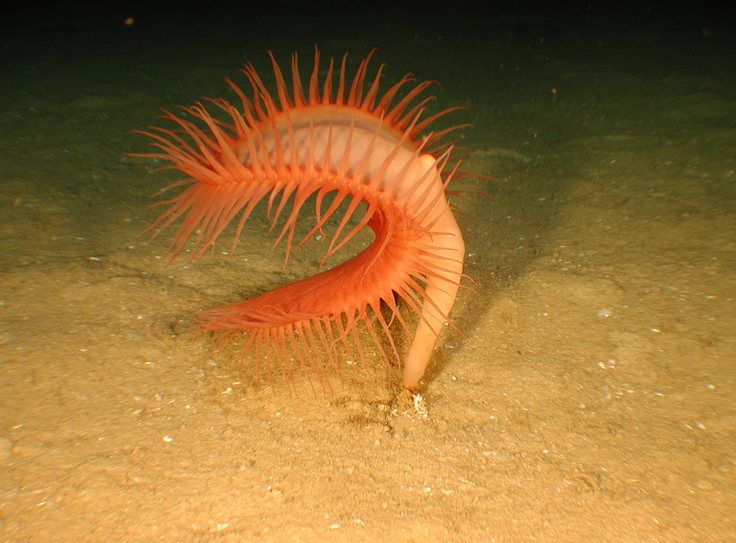 Venus Flytrap Anemone is the deep sea animal which is living in the largest sea. It was found in the deep water in the Gulf of Mexico. Venus Flytrap Anemone has been also seen in the region off the West Africa’s Coast. It has an ability to close its tentacles to protect itself and capture prey. 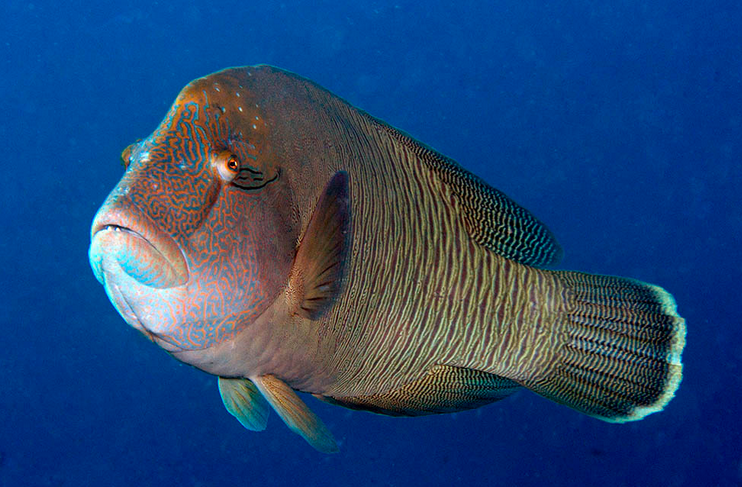 Napolean Wrasse is the deep sea species was found in the coral reef of an Indo-Pacific region. It is known by different names like Napoleonfish, Napoleon Wrasse, Maori Wrasse and Napoleon Fish.  It has been also seen on the east coast of Africa as well as the Red Sea. 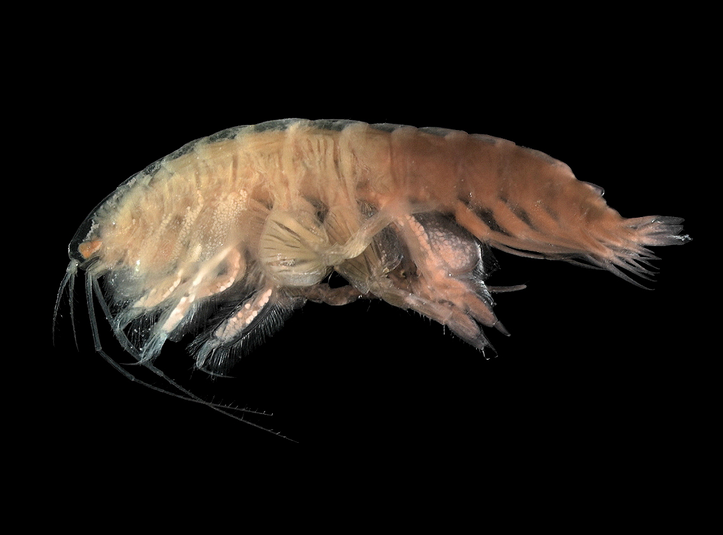 Lysianassoid Amphipod is the deep sea animal having general of many species. This animal was first found in the ocean of Southern Africa. Its new species have been found in the Antarctic waters. This is most famous and oldest deep sea animal which is very hard to believe. 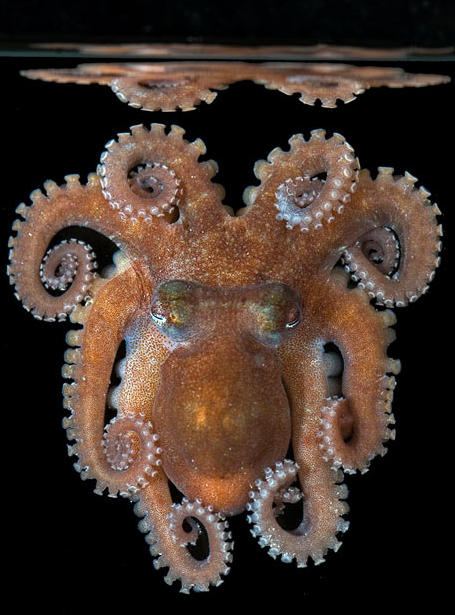 Lizard Island Octopus is an Indo-Pacific sea creature. This lizard island octopus has an ability to change the texture and colour of skin according to the atmosphere around it. It also taking the shapes of other animals which is very dangerous. 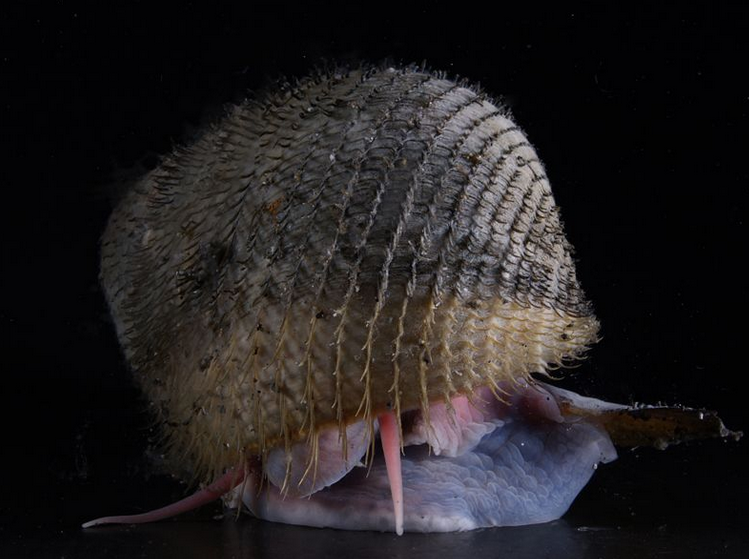 Hydrothermal Vent Snail is the deep sea animal belongs to the family of Peltospiridae. It is a vent endemic gastropod was found in the Indian Ocean. The shell of this snail is very unique with three layers of iron sulphides, organic periostracum and aragonite. This is really the unbelievable deep-sea animal. 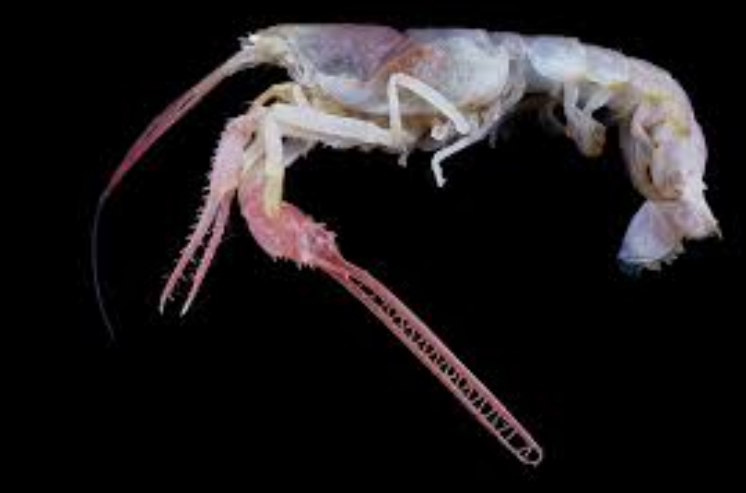 Terrible Claw Lobster is also known as a Dinochelus Ausubeli. It was found in the Philippines. Claw Lobster is a deep sea animal in translucent white colour. It has two claws and both are in different size. Its teeth are long and very elongated. It is the most popular deep sea claw lobster. 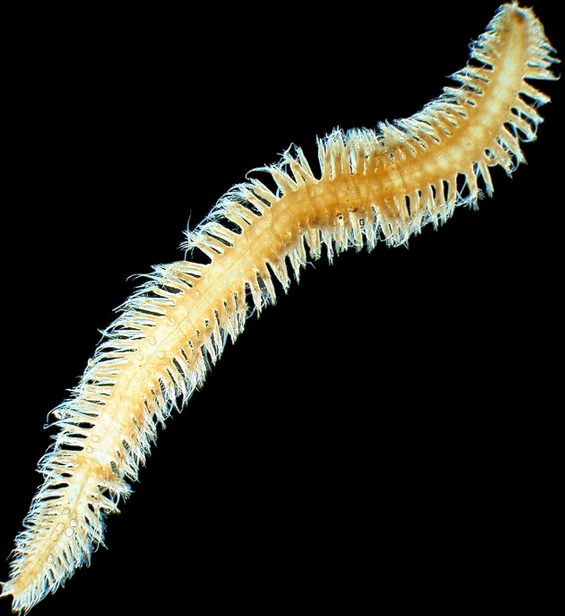 Vigtorniella Worm is one of the annelid worm deep sea species. It was found on the sea floor of organic enrichment areas. These are the species appear the same morphologically and can be distinguished on the basis of their DNA sequences only. 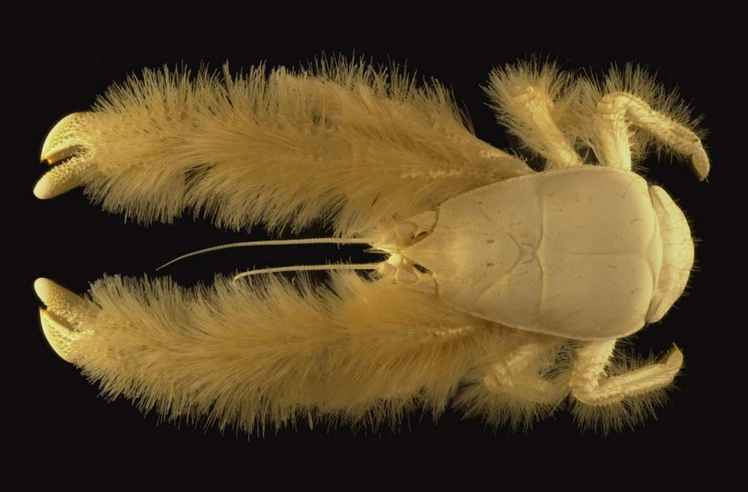 Kiwa, God of Shellfish Crab is a deep sea animal having furry-clawed which appeared very attractive. It was found in the 5,000 feet deep in the Easter Island. It seems to be like a blind and has the ability to use bacteria live in the furry-claws to de-toxify the food. 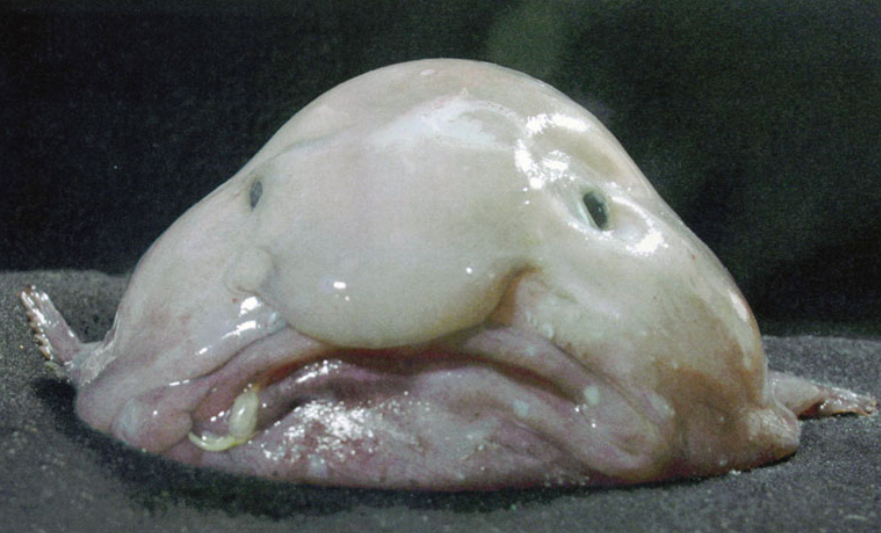 Fathead is a kind of fish which is also known as the Psychrolutes micoporos. It is also commonly known as the blobfish which is found in the deep water around New Zealand and Australia. This is a white coloured fish with wide mouth and short proboscis. 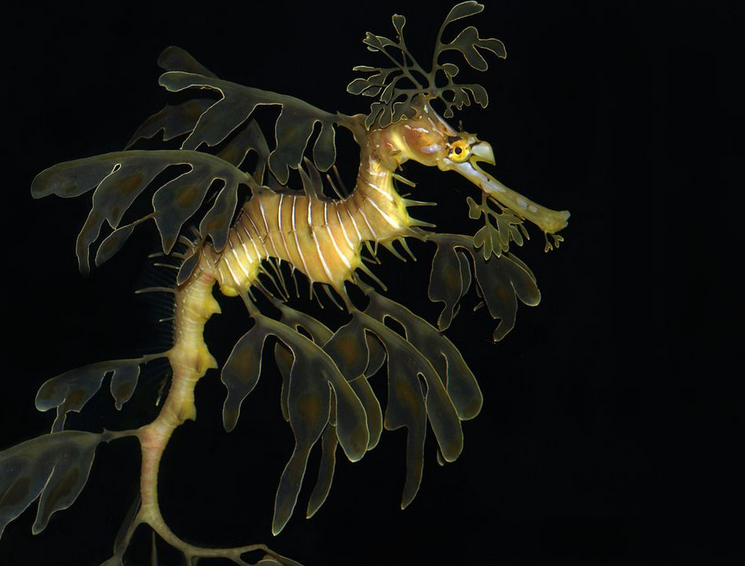 Leafy Seadragon is also known with the name of Glauert’s seadragon. It was found in the southern and western areas of Australia. It is look like the long leafy style from all over the body. This is a marine fish which is completely transparent.

So, these are the 10 hard to believe deep sea animals. These all animals are found in the deep water. This list was generated by me after long-term analyse. These deep sea animals exist but common man doesn’t believe in them. Well, they are alive.