10 Most Expensive And Huge Mansions In The World 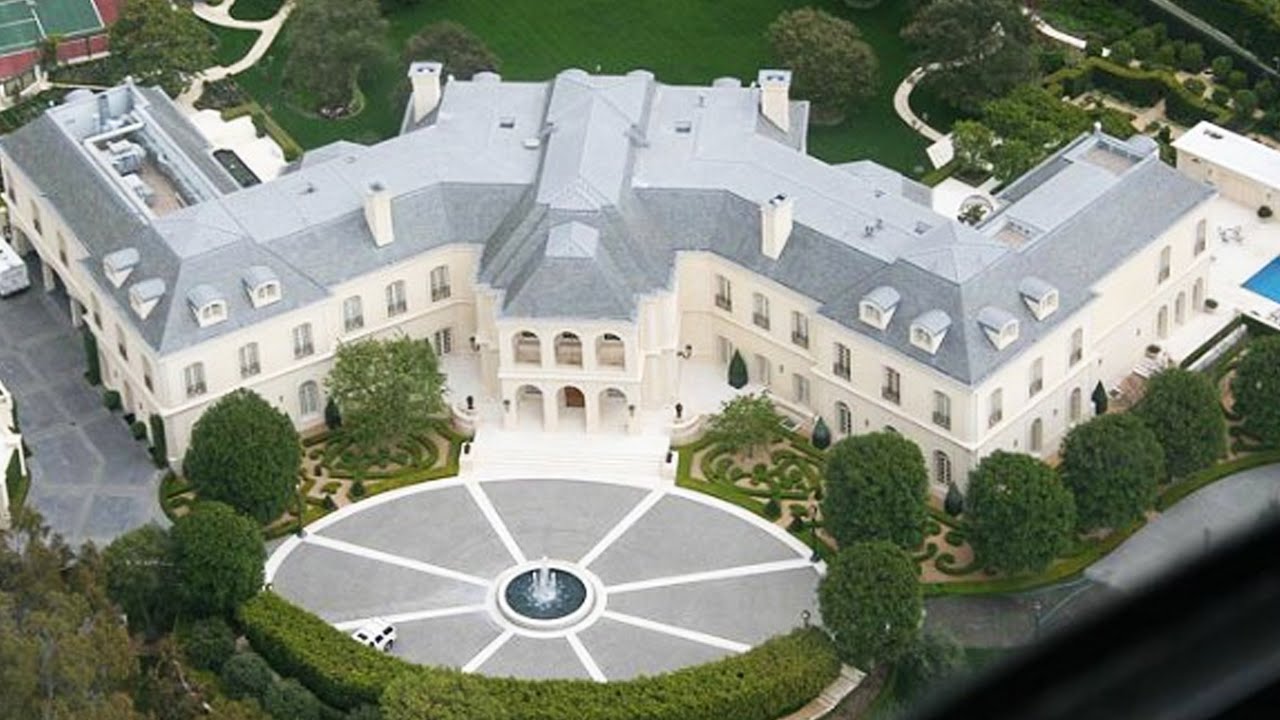 Have you ever thought that how would your dream houses will look alike? Did you ever bring a thought in mind that the houses in the cartoon royal movies and castles can be in reality life too? Well if you think it impossible then let us make it possible for you! Yes you heard it right! Huge mansions and castles do exist in real world as well. Inside the world there are hundreds of such huge mansions whose market value will surely going to make your heart beats all stopped. Such huge mansions are designed with unique touch and are added with such facilities in it which you are not even required such as bars, sports club, gym houses and even the dancing clubs.
Huge mansions are mostly purchased by the billionaires or millionaires. They might have the conception in mind to make them complete different from rest of the world. Or it is even because of the fact that they want their dream house to take the shape of reality. Now you would be thinking in mind that which are those top ten best and huge mansions in the world! Below we will be discussion with the list of top 10 best and beautiful houses in the world along with their net worth value in market! Check out the list given below:

10 Most Expensive And Huge Mansions In The World 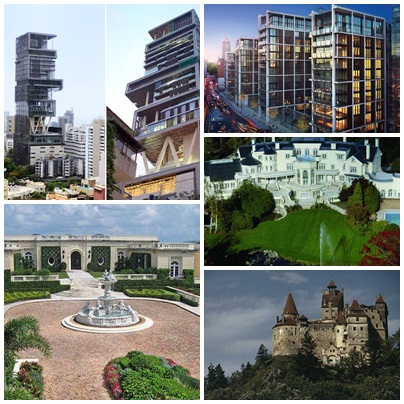 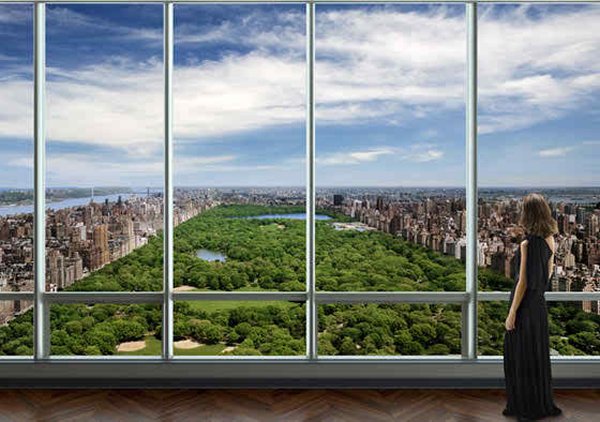 This house has been located at 157 West 57th St. in New York City. It is recorded to be one of the most expensive purchase price the state’s history in 2012 that has the cost of more than $90 million. It is about 10,923-square-foot penthouse that is featuring with over both the 89th and 90th floors of the Midtown high rise. 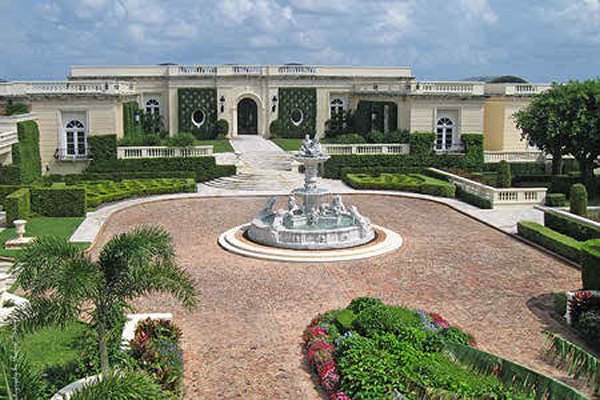 This house belongs to the famous businessman named as The Donald who purchased the estate in the year 2004 from a bankruptcy court for $41.35 million. Maison de l’Amitie has the market cost of about 2006 for $125 million. 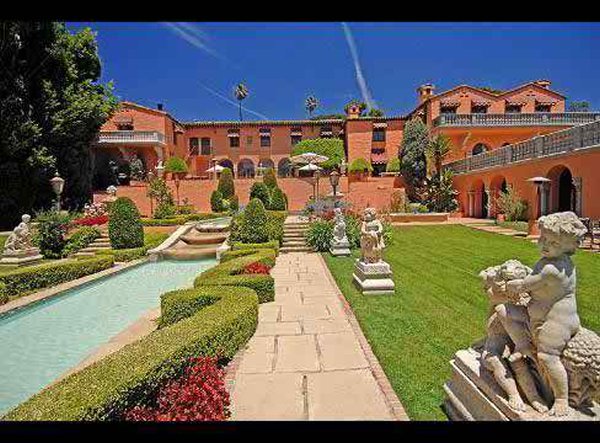 Russian billionaire Yuri Milner paid up with the amount of $100 million for the Palo Alto Loire Chateau. This mansion is featuring with over 14 bathrooms and just one family is staying in this mansion that occupies only 4 members. What a wastage of money it is! 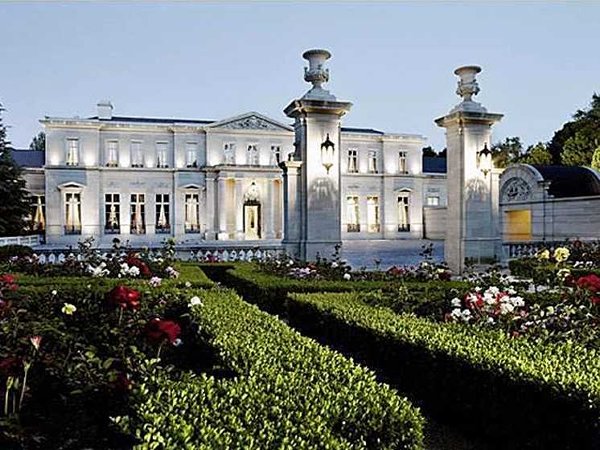 On the 6th spot of the huge mansions we will add up with the name of Fleur de Lys! It is a 45,000-square-foot mansion. It was designed by getting inspired by the 17th-century French chateau Vaux-le-Vicomte. It was built up by the Texas billionaires David and Suzanne Saperstein. The interior of the house has been bedecked with 24-karat gold trim and museum-quality furniture. 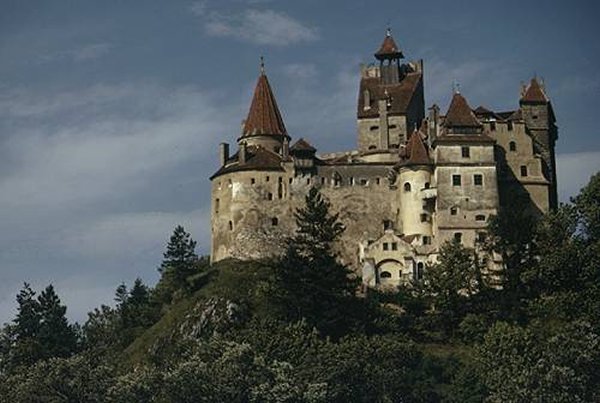 Bran Castle was known out to be the principal home of Queen Marie whose grandson Dominic Habsburg had the castle returned in the year 2006 by the Romanian government after the fall of Communism. It was built up at the time of 14th century. It has been included up with the 57 rooms, including 17 bedrooms as they are decorated with handcrafted Old World antiques and furniture. 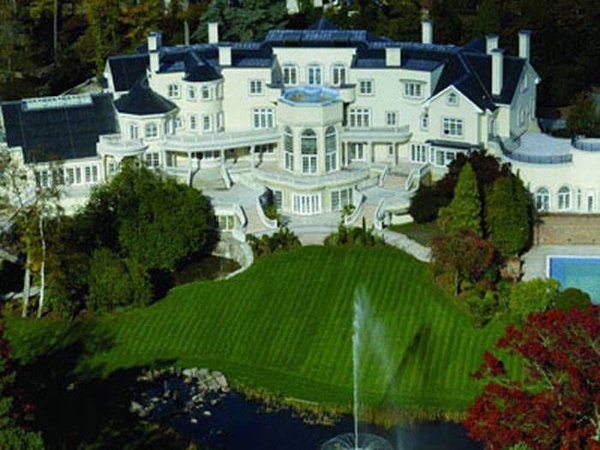 This mansion belongs to Elena Franchuk who is a well known businesswoman and AIDS philanthropist from Ukraine. In the year 2006 developers purchased the property for 20 million pounds.

3. The Penthouses at One Hyde Park: 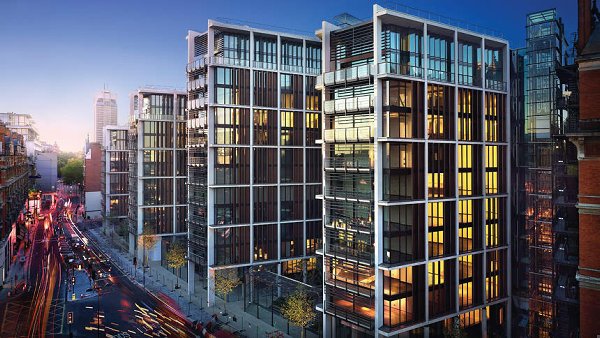 At the 3rd spot we will add up the name of The Penthouses at One Hyde Park! This mansion is worth to watch. In the year 2011 Ukranian oligarch Rinat Akhmetov bought the two top floors of one of the towers in One Hyde Park, London at the cost of about 140 million pounds or U.S. $214 million. This whole mansion is divided into small apartments from where you can view the whole city view. 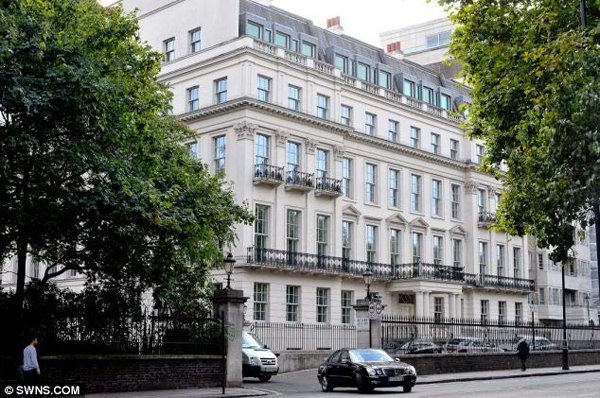 This mansion has been built at the 60,000-square-foot property. It was built up by the former Lebanese prime minister and self-made billionaire Rafik Hariri. This mansion is coming out to be one of the top most expensive houses in the world. 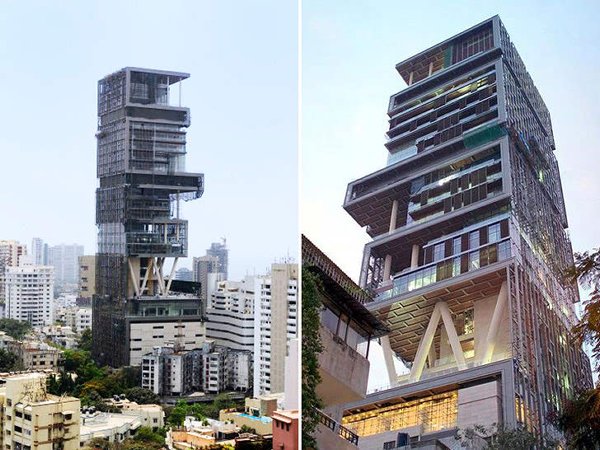 On the last and yet at the top we have Antilia! This mansion will surely going to make you forget blinking your eyes. This house is owned by the Indian multibillionaire Mukesh Ambani and his family at the cost of about $1 billion. It is a 400,000 square foot Mumbai home: Antilia. It is a 27-story tower that has been all added with the health spa, yoga studio and with the swimming pool.

So this is all we have ended up with the list of the top ten most expensive huge mansions in the world! Each single mansion seems to be the dream house that is equipped with all the services and amazing view. They are designed so beautifully that with each single year their market value will going to rise more and more instead of reducing. Which one of the mansion is your favorite?