10 Cricketers Who Have Highest Scores In T-20 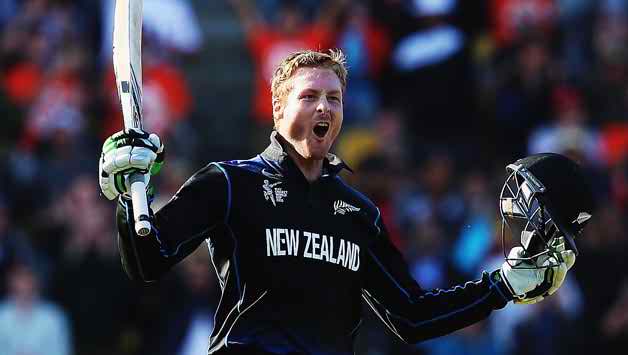 There is no doubt about the fact that T20 matches have always remained to be exciting for the cricket fans especially when it comes to the T20 World Cup. Inside the T20 tournaments as well there are so many players from different cricket teams who step ahead and made incredible highest scores that turn into the records.
For all the cricket fans and readers here we present you with the interesting list of famous and top 10 talented cricketers who have scored the highest in the tournament of T20. So dont waste your time and have a look at the list below.

10 Cricketers Who Have Highest Scores In T-20 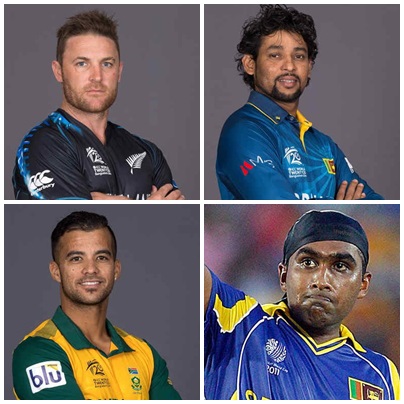 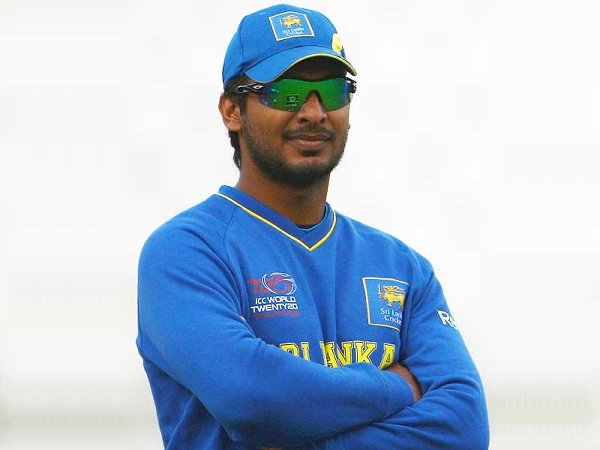 On the tenth position we have the name of Kumar Sangakkara who has made the score of 1328 runs by playing in 53 T20 matches. He is acting as the captain of Sri Lankan cricket team. He is even at the 2nd spot with the maximum international score after Sachin Tendulkar. 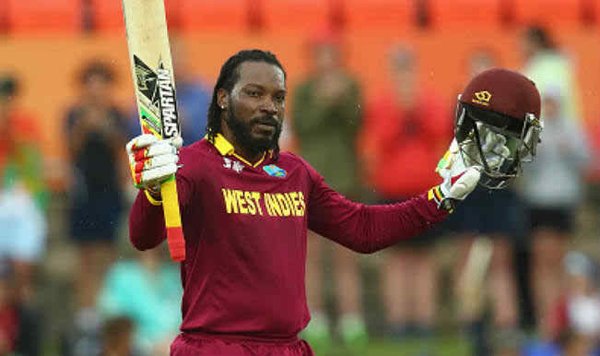 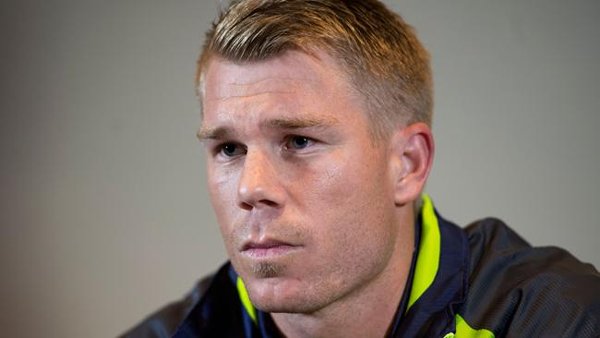 DA Warner is one of the best batsman produced by the Australian cricket team. He has made the runs of about 1465 by playing in almost 54 T20 matches. He has made so many records in the cricket history in which his T20 record is still fresh in the minds of the people. 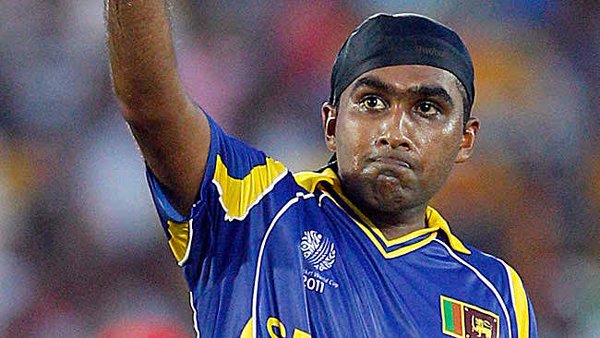 Jayawardene is at the seventh spot as he made the runs of about 1493 by playing in almost 55 T20 matches. He belongs to the Sri Lankan cricket team. In the year 1997 he made his very first debut in the One Day International. He made himself well known with the excellent opening records with Sangakara who is one of his closest mates as well. 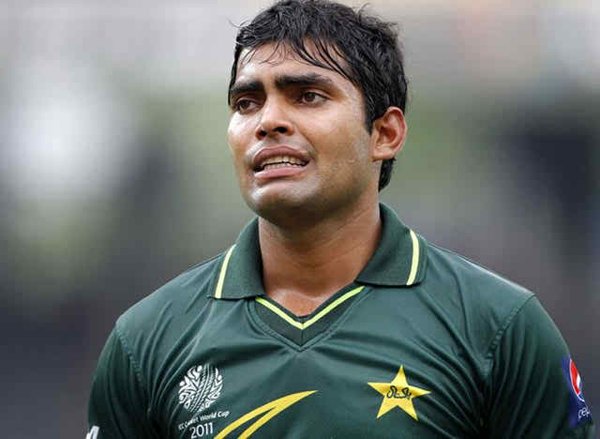 On the sixth spot we have the name of Umar Akmal from the Pakistan cricket team. This player has made the score of about 1506 runs by playing in 68 matches. In the year 2009 he played his very first match that was against New Zealand. He is the right handed batsman and part time spinner too. 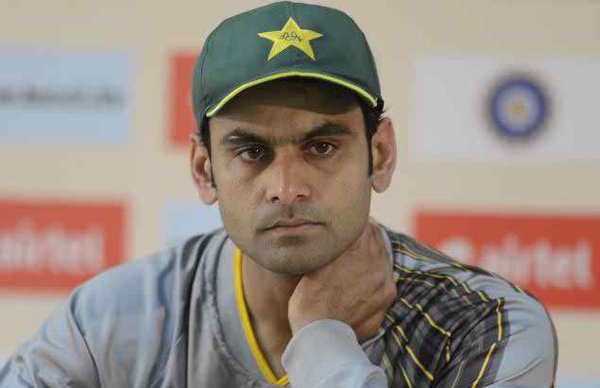 Next we have Mohammad Hafeez from Pakistan cricket team. This player has made the score of 1514 runs by playing in almost 69 matches. He is a right-handed opening batsman and a right-arm off spin bowler. He made himself one of the best players when he came up with the record opening partnership of 224 runs with Nasir Jamshed. 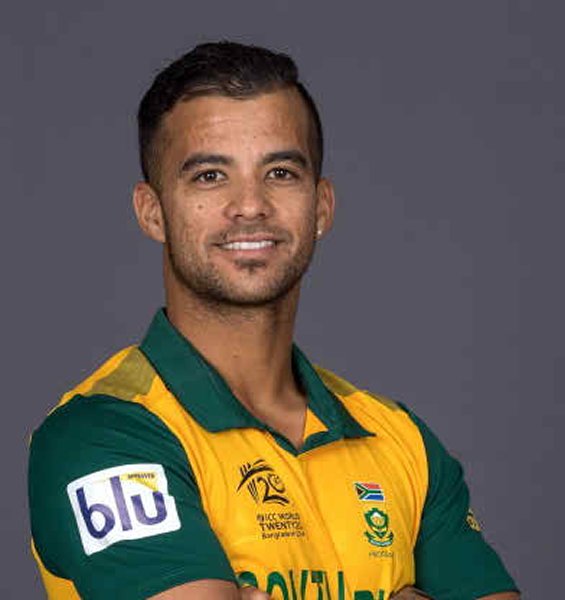 Coming to the next we have the name of Duminy of South African cricket team. This player has made the innings of about 1551 runs by playing in over 59 matches. He is playing as the left handed batsman and right arm spin bowler too. In the beginning of the career he used to play domestic cricket for his hometown. 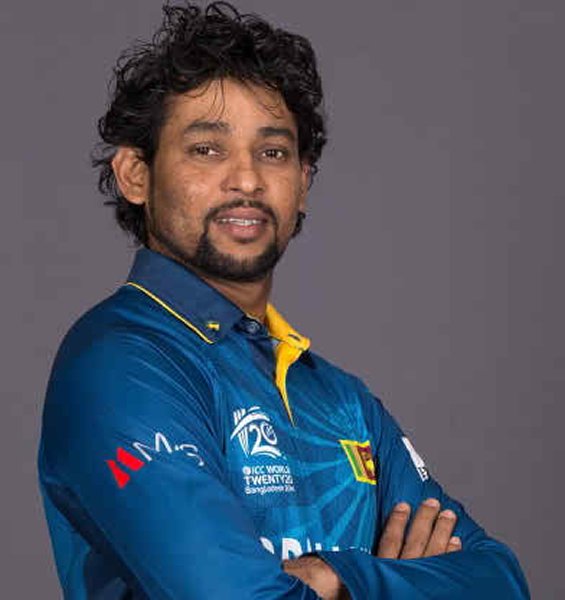 TM Dilshan is at the 3rd position! He has made the score of 1619 runs by playing in over 69 matches. He is known out to be one of the most innovative batsman in the Sri Lanka cricket team. He is the all rounder for the team. He also was a test wicket-keeper. 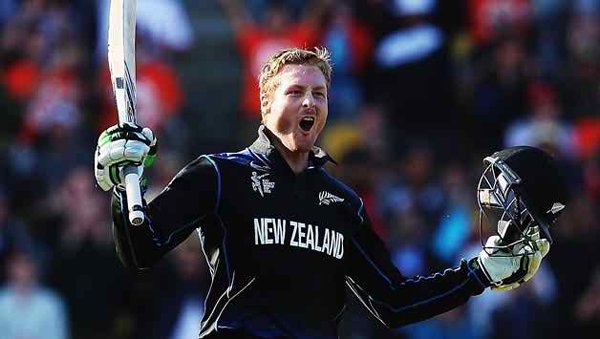 On the second spot we have New Zealand player MJ Guptill! This player has made the score of over 1666 by playing in over 55 matches. He is an opening batsman for his team. He is the fifth in the world to score a double century in a One Day International matches. 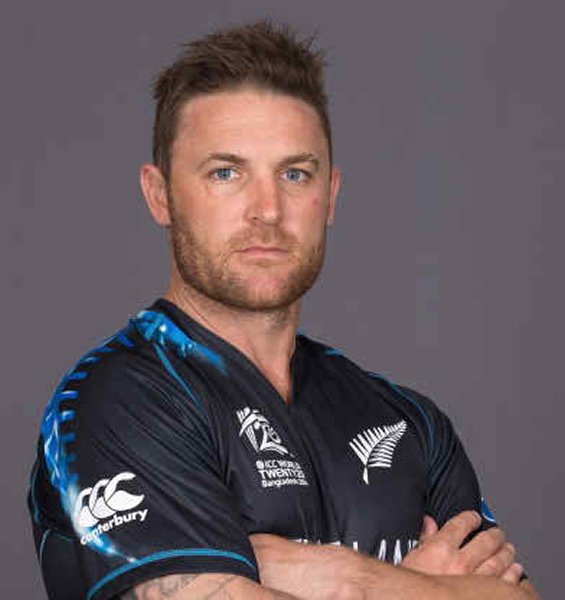 McCullum belongs to the New Zealand cricket team. This player has made the score of 2140 runs by playing in over 70 matches of T20 tournament. He has remained the current captain of New Zealand in all three forms of the international game. He is not just a batsman but even a wicket keeper too. He acted as the wicket keeper since 2013 and has made his special place because of the amazing scoring rate.

In the final conclusion we can say that the above details shows the complete discussion of top 10 cricketers who have highest scores in T-20. If you are a cricket lover then you will surely find this information interesting.