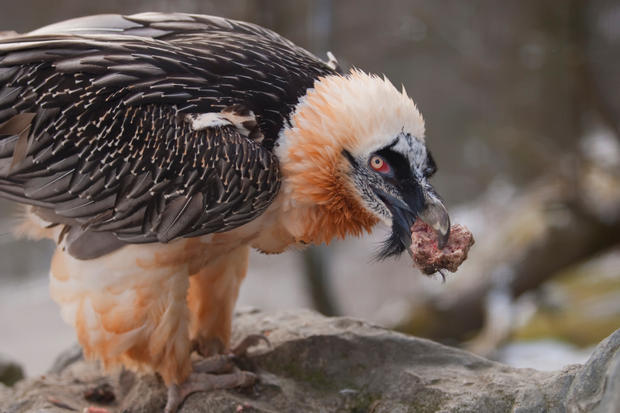 The whole world or we would say planet is flooded with such animals and creatures which you would not going to expect around watching in dreams. They are so amazing looking that you will going to forget blinking your eyes. In this world, there are so many animals who are famous as bizarre animals.
In this post, we are discussing the list of top 10 bizarre animals that readers should know. Are you ready to capture the top 10 bizarre animals around you? 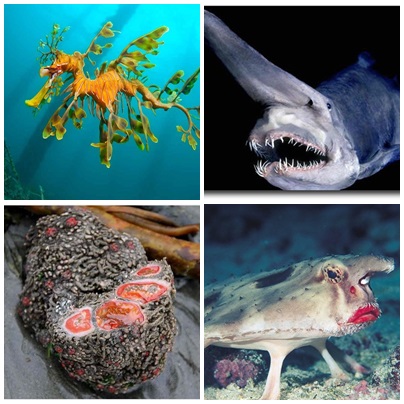 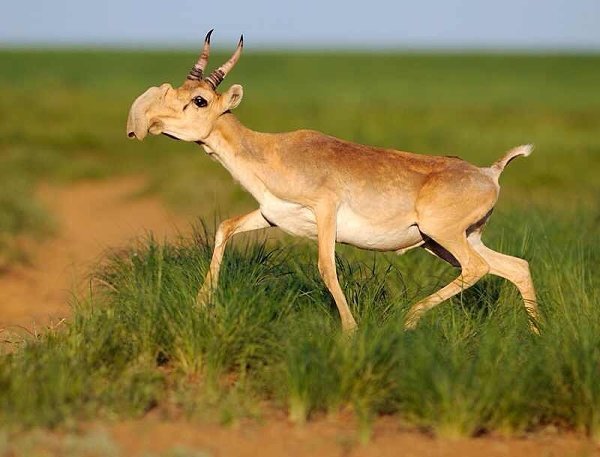 On the tenth spot we have the name of Saiga Antelope! This animal has the long and saggy nose that make it look so much unique and interesting for the eyes. This animal is much found in desert grassland regions of Asia and hence afterwards follow seasonal migration patterns. these animals feed over grasses, shrubs and bushes. 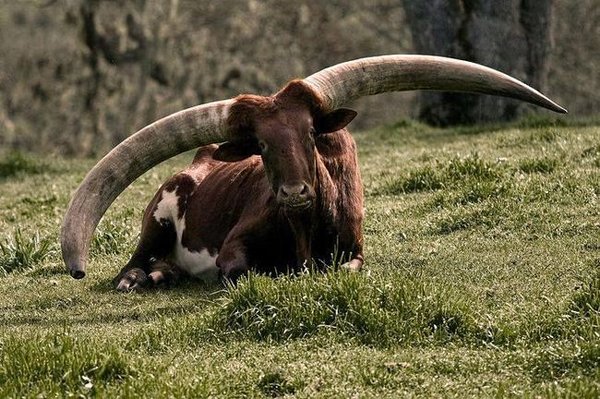 Ankole Watusi is another one of the strange looking animals on this planet. This animal has been surviving on the place of Africa for the last so many thousand years. They are much known for their horns that are used for the purpose of defense along with cooling reasons. They have the horns that has the weight of 100 pounds each and reach 8 feet from tip to tip. 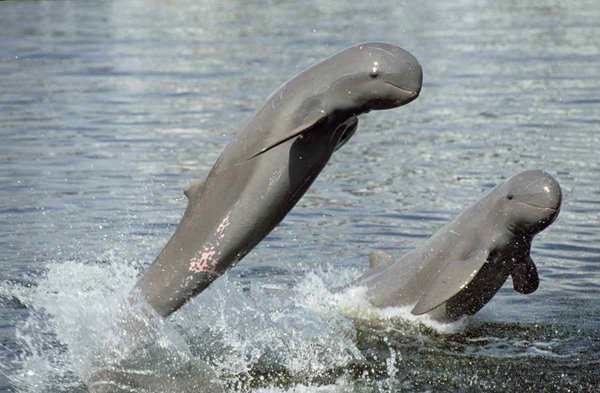 Irrawaddy dolphins are much found in coastal areas in the regions of South and Southeast Asia. These animals are known famously all over the world for the purpose of their bulging forehead and short beak. 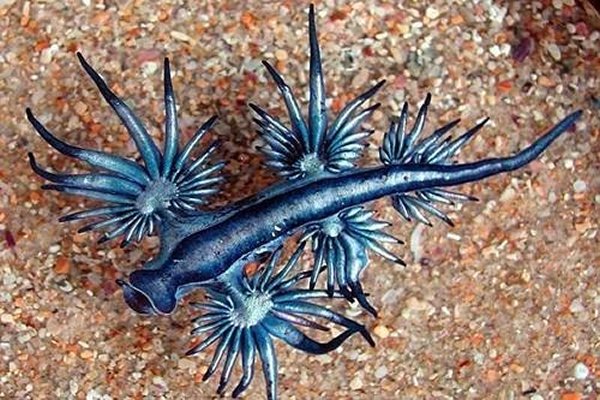 The Glaucus Atlanticus is standing next on our list! This animal is much found as in the places of floating upside down in the ocean . A Glaucus Atlanticus has the ability in which it can kill so many animals of larger size by its own. It do has the incredible looking muscular foot with which it make it able for it as to withstand the surface tension of the ocean. It is much in the oceans of the Australia and South Africa. 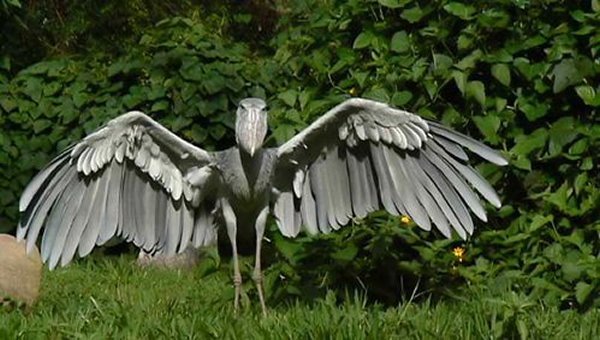 These unique and interesting creature of animal is found much in the African swamps from Southern Sudan to Northern Zambia. They have the quality to hence grow up to 5 feet tall with the coverage of maximum wingspan of 8 feet. They get into interaction with other during the time of mating season and hence raising of young. This is known out to be the most bizarre known animals on this planet. 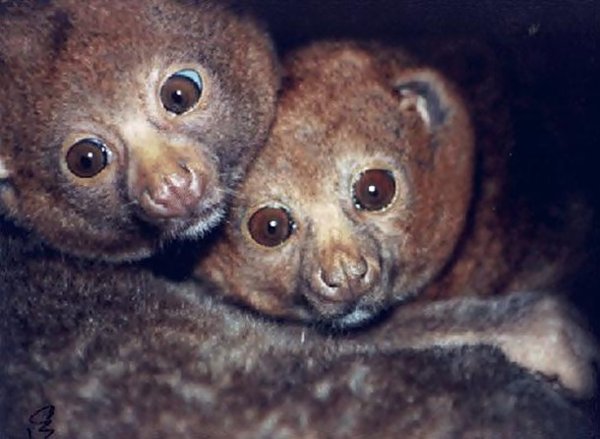 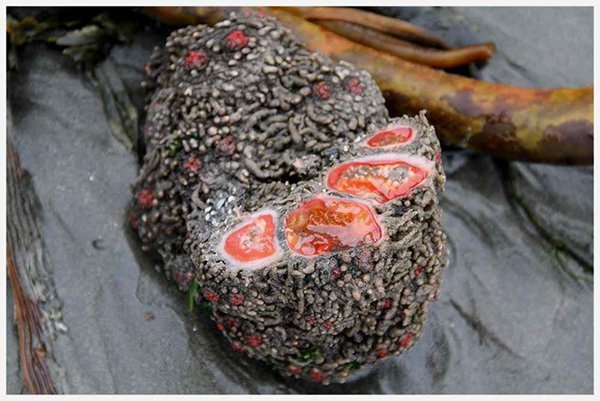 This animal might give away the appearance of rocks from the far off distance but they are in reality breathing organisms. They have the quality to avoid their predators at the best. They are found in both male and female organs and can breed as well. 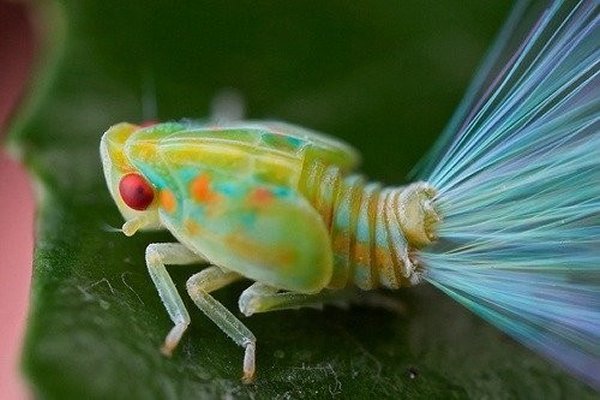 The Planthopper Nymph is identified out to be the colorful looking and yet quite a weird looking animal on the planet. This animal is much found in the rain forest areas. They are so tiny looking that you would not be able to search them while walking on the floor. They are acting out to be the protector as the young Planthopper from predators. 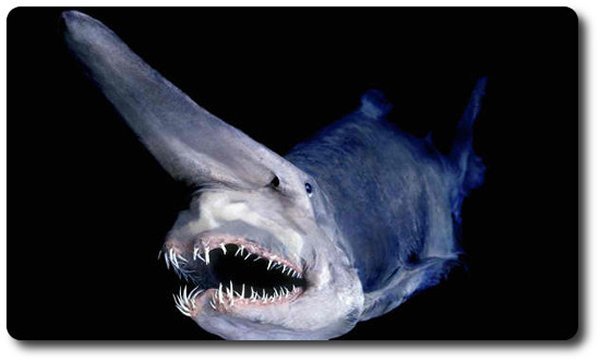 On the 2nd spot we have goblin shark! these are the unique looking giant-nosed prehistoric shark. They have the ability to grow up to 10 feet in length and weigh more than 450 pounds. They have the exceptional ability as in which they can extend its jaw to the size of its snout. They have strong teeth as best enough in crushing hard shells and bones. 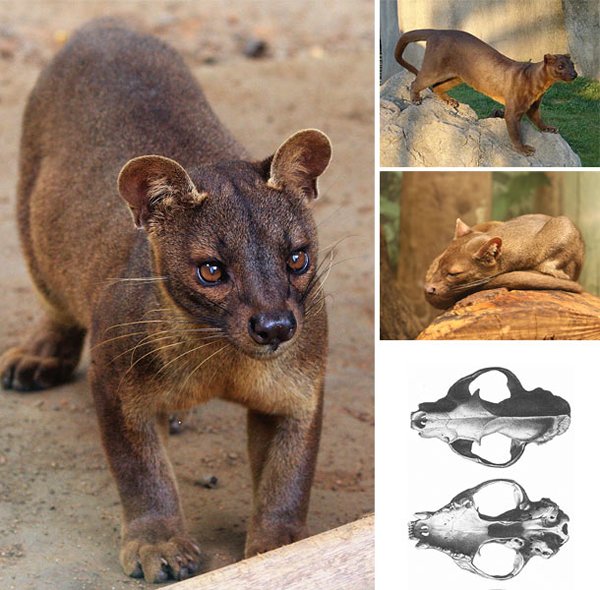 On the last on the list we would bring you with the name of Fossa! It is defined as the carnivorous mammal that has much of the resemblance with the cat. It is defined to be the member of the Eupleridae family that somehow all related to the Mongoose family. It is counted amongst the hence largest mammalian carnivore.

Well this is all we have ended up with the top 10 famous and unique interesting animals found on this planet! Their abilities and strength power is so unique and amazing! Which animal do you think is interesting to watch around?