10 Beautiful Ocean Creatures In The World 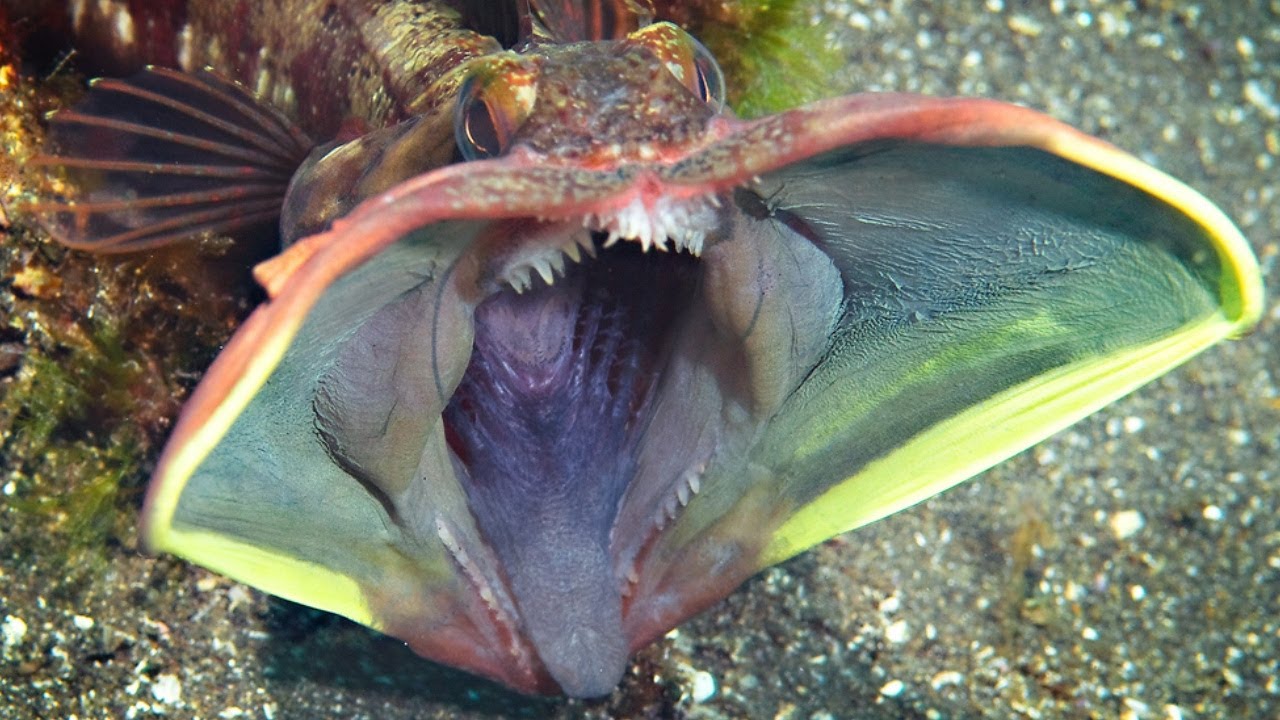 Do you know that which one of the ocean creatures in the world have been named up to be beautiful looking? Well we all know that God has blessed this whole universe with such breath-taking views and nature scenes that made the people to forget about the whole world. But at the same side there are some creatures in the world who are so exceptional to watch that you will be definitely going to forget blinking your eyes when you will watch them first. These creatures are so unique because they do have the surprising abilities and qualities that make them so different from rest of the others.
Have you ever thought about looking deep inside the oceans? Well if not then you surely have missed the real beauty! Deep inside the oceans is the real beauty and blessings of God which are worth-mentioning to describe. Within the ocean as well you will be finding such beautiful creatures in the world in order to define them you will be finding your words as well. Do you want to know about those ocean creatures? Well, below we will be discussing with the complete list of top 10 amazing and beautiful ocean creature in the world:

10 Amazing Ocean Creatures In The World 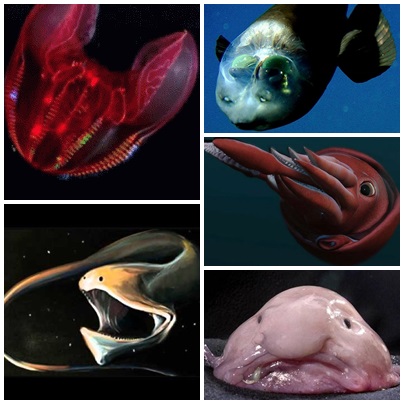 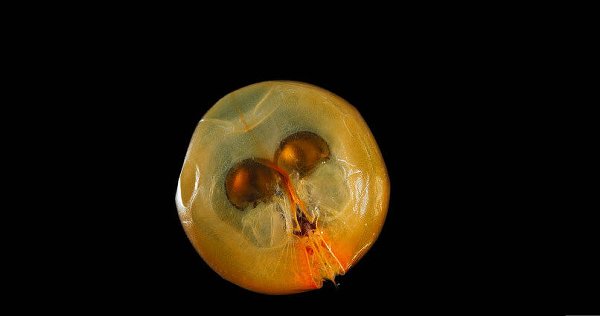 Gigatocrypis is known out to be the main member of cyprinidae family. This is quite strange looking creature that is all used to live in depth of 1300 meter under ocean. It is a round shaped as Gigatocrypis appears to be the transparent in nature. As you will watch this creature you will be finding the small seed pods inside it. 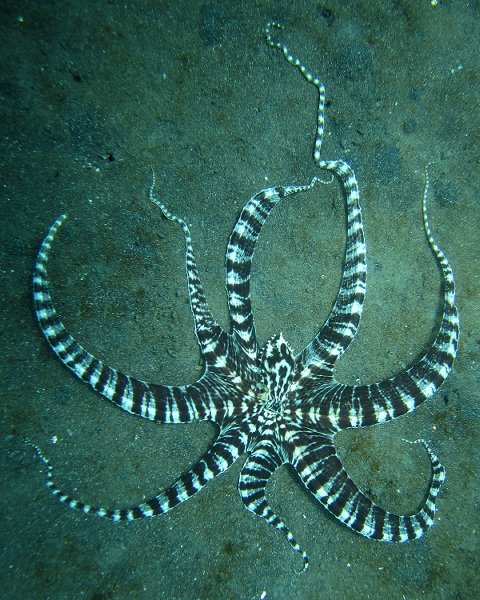 On the 9th spot of ocean creatures we have the name of Mimic Octopus! This creature has the ability in order to take on the appearance and mannerisms of a recorded 15 different species. This creature was hence discovered in the year 1998. It usually swims in the places of the tropical waters of South East Asia that is all feeding on small fish and crabs. They do have the excellent ability in which it can change its color and texture to match its surroundings. 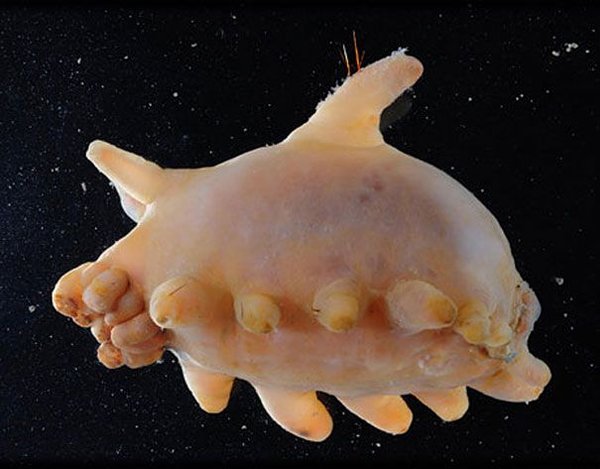 Scotoplanes stands on the 8th spot on our list as they are special member of sea cucumbers. They are much found within depth of 5500 meter of ocean. Scotoplanes are even known with the name of sea pigs. They do have the habit as in which they can hide inside muds and to swim in water. They are very much social in nature and are usually found in the form of thousands of members. They usually found within Southern Antarctic ocean. 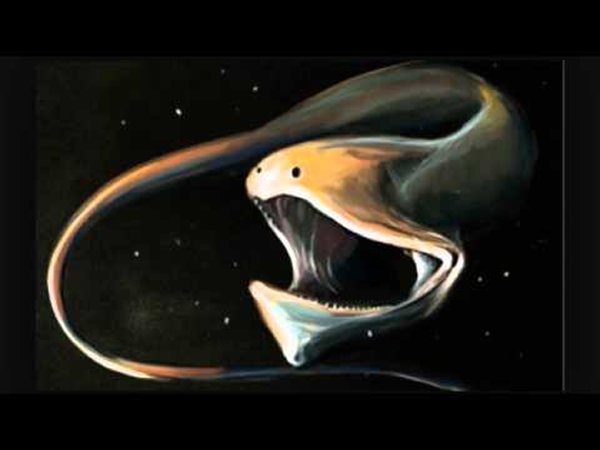 This strange looking ocean creatures grows with the length of about three-to-six feet. They have so weird looking pelican-like mouth that gives him the free chance to eat prey bigger than itself. It do have big mouth but it has small teeth so it will never bite you. They often make the use of light to lure prey. 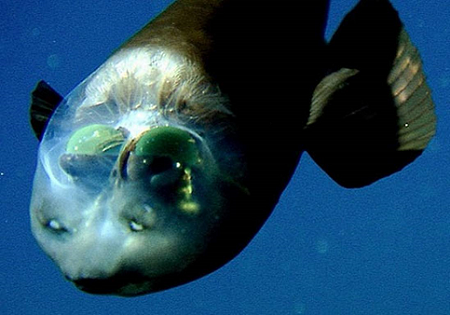 Barreleye are considered to be one of the special type of transparent headed fish. They most often live in Pacific, Atlantic and Indian oceans at a depth of 1100 meters. They are quite interesting looking because of the telescoping eyes that is present inside transparent barrel shaped head. Their eyes are one of their sensitive parts. They are one of the unique fishes that can grow up to a size of 6 inches.

These ocean creatures have the leg-span of up to 13 feet. They do have the body size that is equal to the basketball. They are even sometimes known to be one of the world’s biggest spider. They most often walks just as along the ocean floor by using its eight legs. They make the use of their two large pincer limbs up front in order to catch prey. 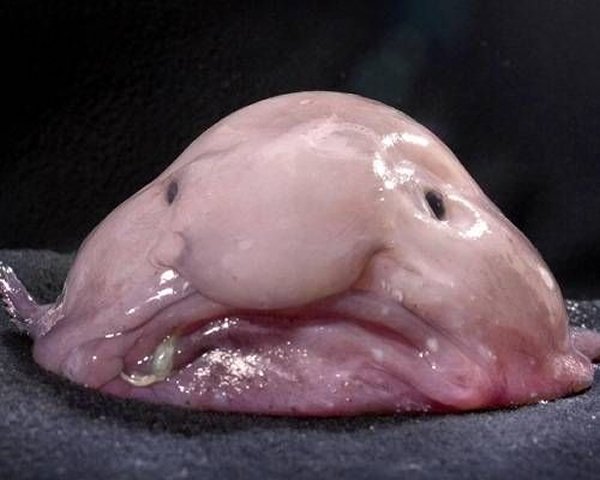 Blob Fish on the 4th spot of our list of ocean creatures! These type of fishes are much found inside the oceans at depths of 1200 meters that are hence mainly parts of Australia and Tasmania. They don’t have any muscles due to which they mostly float over the floor of ocean. They used to swallow sea pens along with the small crabs. They can grow as up to a size of 30 cm. They are even talked about to be one of the ugliest animals in the world. 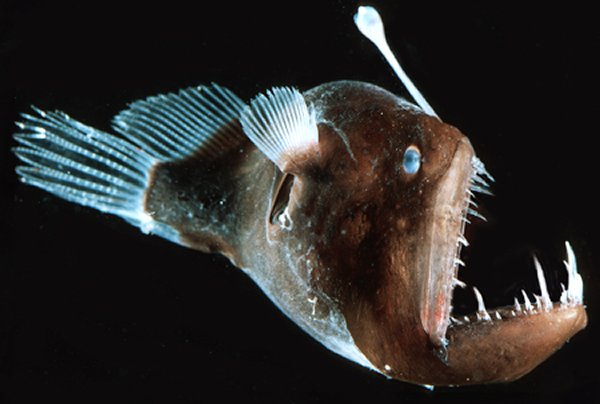 This fish has been given the name just because of its unique way of hunting the pret. They attack over their food by using its elongated dorsal spine that is hence waving it around. Its female fish type is quite larger of the two genders. The female gender do have the ability to grow about a yard in length. As they grow older they start losing their ability to digest. They often loses all its vital organs.

On the 2nd of the list of ocean creatures we have Bloody Belly Comb Jelly. They are mostly known with the name of Lampocteis as they are found within deep Pacific ocean. They have a jelly like body. They have the ability in which they can grow at the size of 15cm. They are much found in deep red colors and sometimes they also appears in purple. This makes it impossible to see inside the deep ocean. 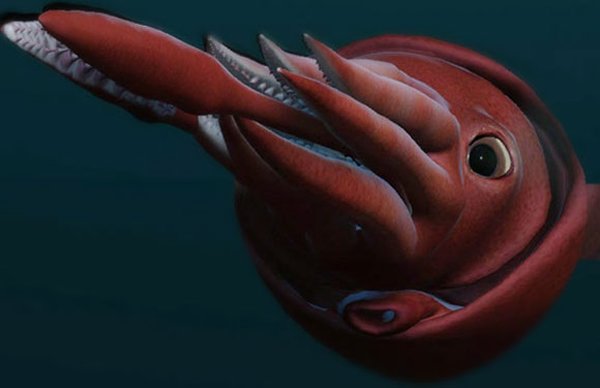 On the last and yet at the top we have the name of Colossal Squid! They are hence larger with shorter tentacles that are lined with swiveling hooks. They have been never found on the surface because they are living at depths of at least 2000 meters within the Antarctic region of the world. They have the ability to reach lengths of up to 14 meters that make it appear to be one of the largest known invertebrate on the planet.

Well this was the complete list about the top 10 amazing and most beautiful ocean creatures in the world! As you will check out the pictures you will no longer going to name them as beautiful because they are no weird and strange looking in the facial appearance. But still they have been blessed with the unique sort of abilities that are not found in ordinary fishes. Which one do you think is the most beautiful creature?