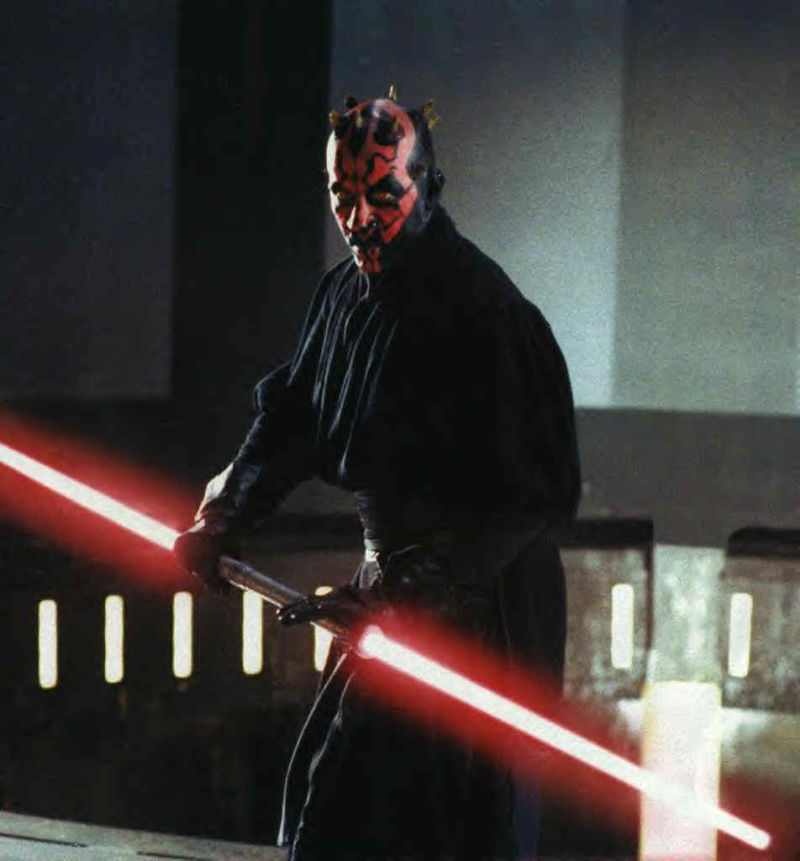 Almost all of you love to watch the science based fiction films. The best part of such films is the use of interesting and amazing science based technologies that is impossible to imagine in this world. Most of the people do think that how these technologies going to work if they do exist in this real world. For example how any technology can changed a monkey into a human being? But do you know that there are so many cool and exciting science fiction’s coolest gadgets that have come true in which we do have the prominent name of the Star Trek’s PADDs and communicators.
But still there are some of the science technologies that are dream to be turned into the reality. They are simply named up to be the fantastic or futuristic technologies in the world! Do you want to know that about whom we are talking about? Well, below we will be mentioning with the list of top 10 most amazing and worth-mentioning futuristic technologies that will never exist: Let’s check it out! 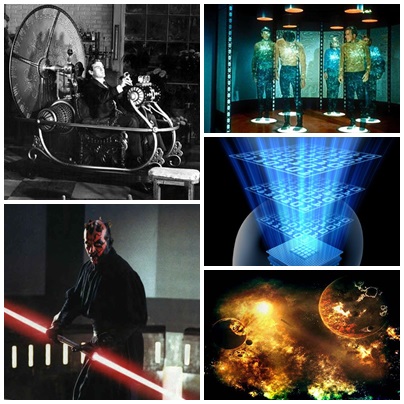 Beginning with the futuristic technologies we have the Infinite Date Processing! No matter how much we are living in the scientific world it can never stop our deaths. This technology is giving out the possible chances of increasing our computational clock speeds as compare to the time that is left.

9. Continuity of Consciousness after Uploading: 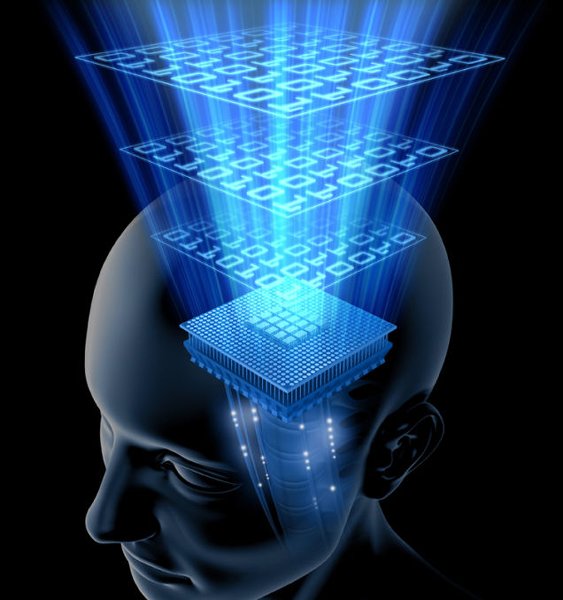 On the 9th spot of the most futuristic technologies we have the name of Continuity of Consciousness after Uploading! In this technology there are possibility that after transferring some information into the human brain it will remain in it forever. In simple the human brain will act like a supercomputer. This is quite an interesting technology that is expected to be made in the 21st century scientific world. 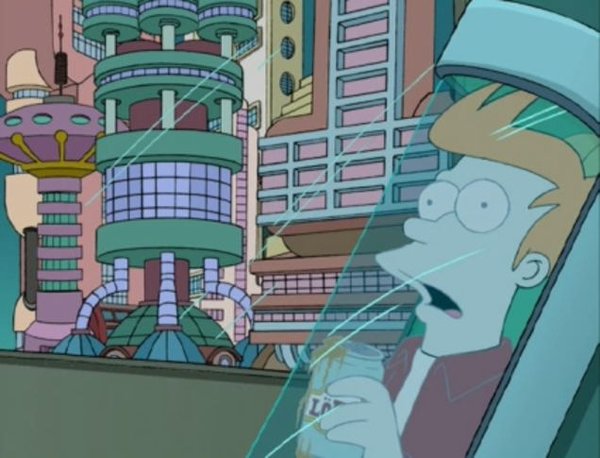 In this technological theory a perception has been made in the terms that the brain is in the need of the ideal preserved just in order to avoid the “information theoretic brain death.” But if you brain is facing too many damages then there is no way to bring you back. 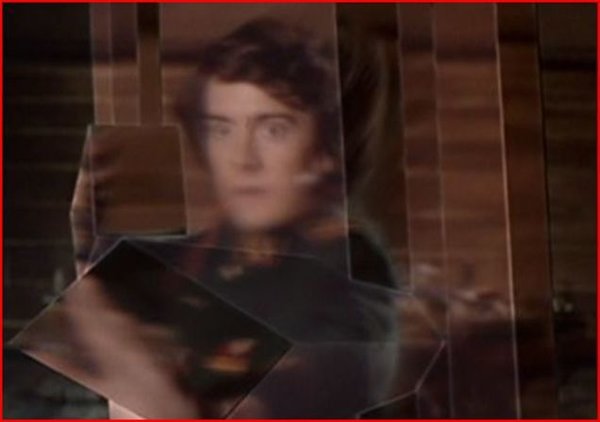 The main purpose of the Personal Force Fields has been all concerned about the either absorb or reflect massive amounts of incoming energy. But at the same time there is a needs in terms of equal or greater amount of force outwards just to prevent the energy from passing all the way through the shield. This makes it to be one of the amazing known futuristic technologies in the world! 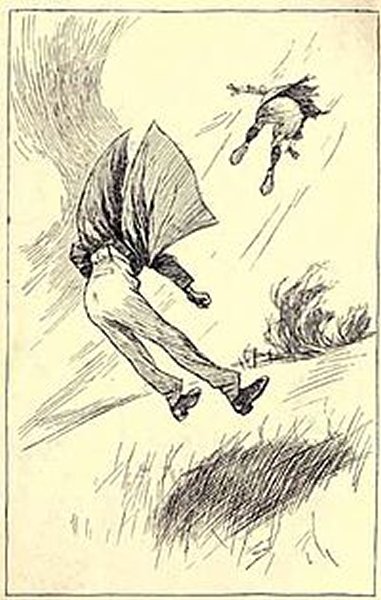 This futuristic technologies is all about the concept of creating a place or an object that is free from the forces of gravity. It was first introduced by the H. G. Wells in his classic novel The First Men to the Moon. It was an appealing idea that grabs the attention of whole scientific world. 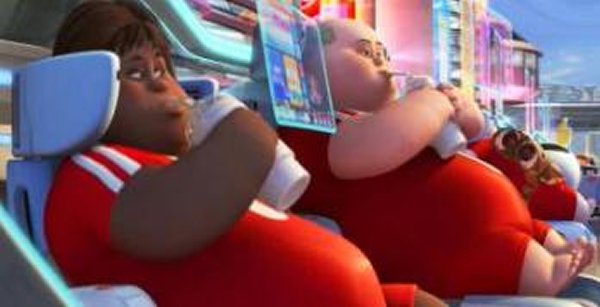 This idea of Generation ships was introduced for the first time by the Robert Heinlein and Larry Niven! In this idea there is said to be an extreme distances between solar systems and at the same time considering the needs of biological humans. The only issue with this technology is that enormous scale is involved for what should be a rather lean-and-mean expedition. 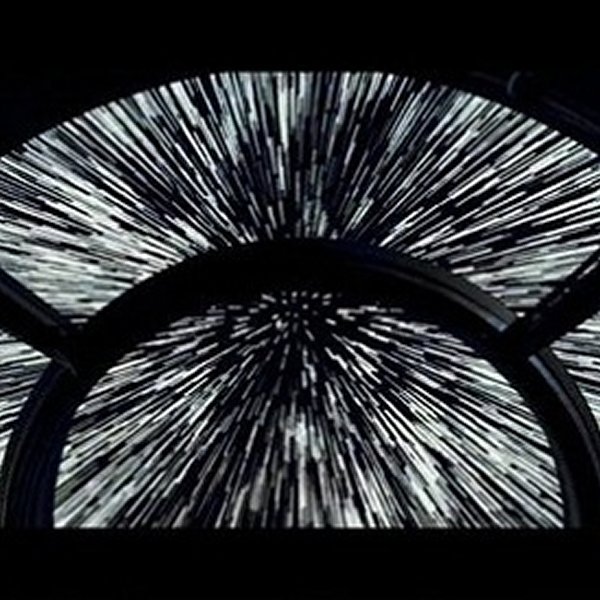 Unlike the time travel this is another one of the futnuristic technologies in the world that will never exist. Through this technology we would be able to travel faster than the speed of light (FTL) that is all found to be the clear and present violation of Einsteinian physics. But in order to bring about the best outcomes an energy equivalent of -1064 kg would be required for the effect. 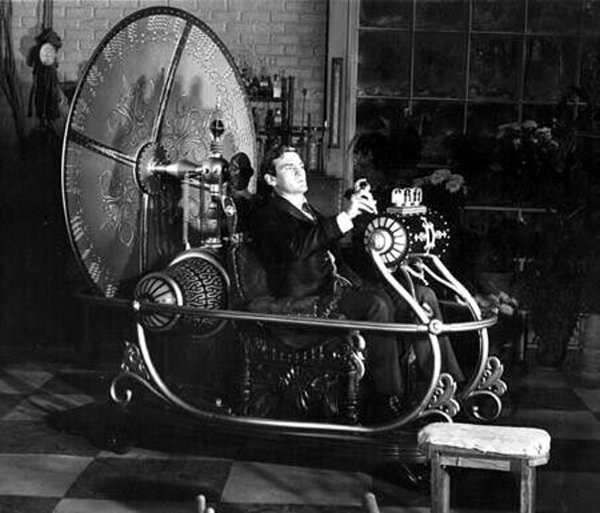 With the help of this time machine you would be able to explore the world of space. There is just a difference of time and in just few seconds you will into the second world of space. In reality such machines do exist in the form of space machines but those machines do require some days to travel into space. This technology has the capacity in which it can beam or even sometimes transport the human from one location to another. It is simply a legendary to talk about. Gene Roddenberry was the one who came up with the idea as a work-around just for the sake of filming expensive scenes involving ships taking off and landing. 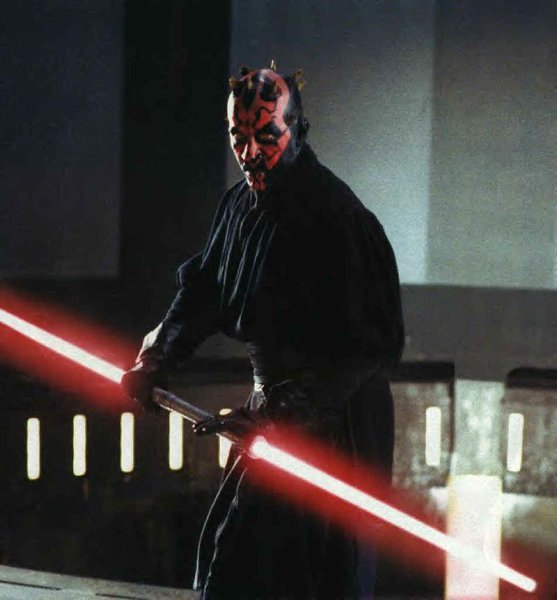 On the top we have the name of Light-sabers! This is the form of weapon that was introduced for the first time by Star Wards! In this weapon you will be capturing with the way to stop the beam of light about two feet from the source. Through this weapon a highly concentrated beam of light would not be able to cut through materials.

Well these have been the top 10 amazing and quite interesting futuristic technologies in the world! They are so unique and brilliant to learn! You would surely be imagining in mind that what would happen if the world of science would introduce such technologies in the future era. Do you want to experience them all in reality as well?